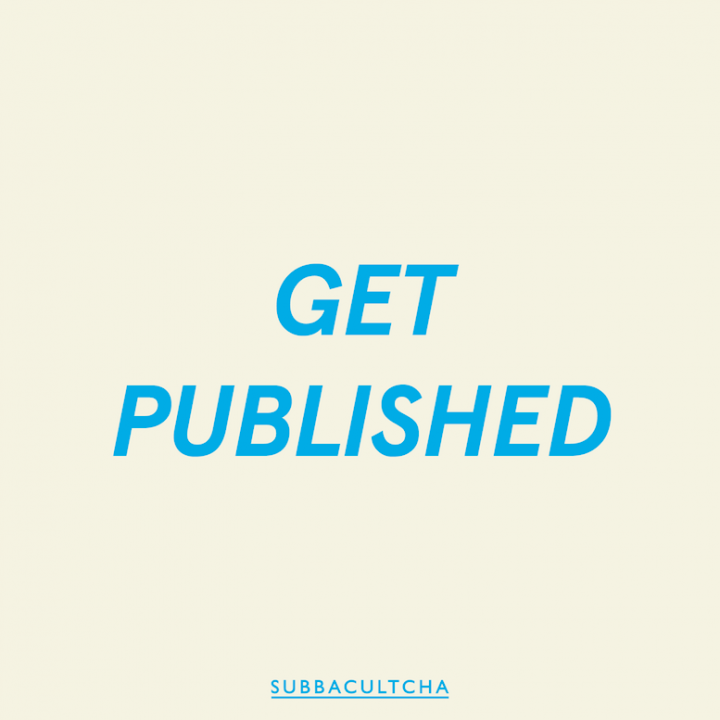 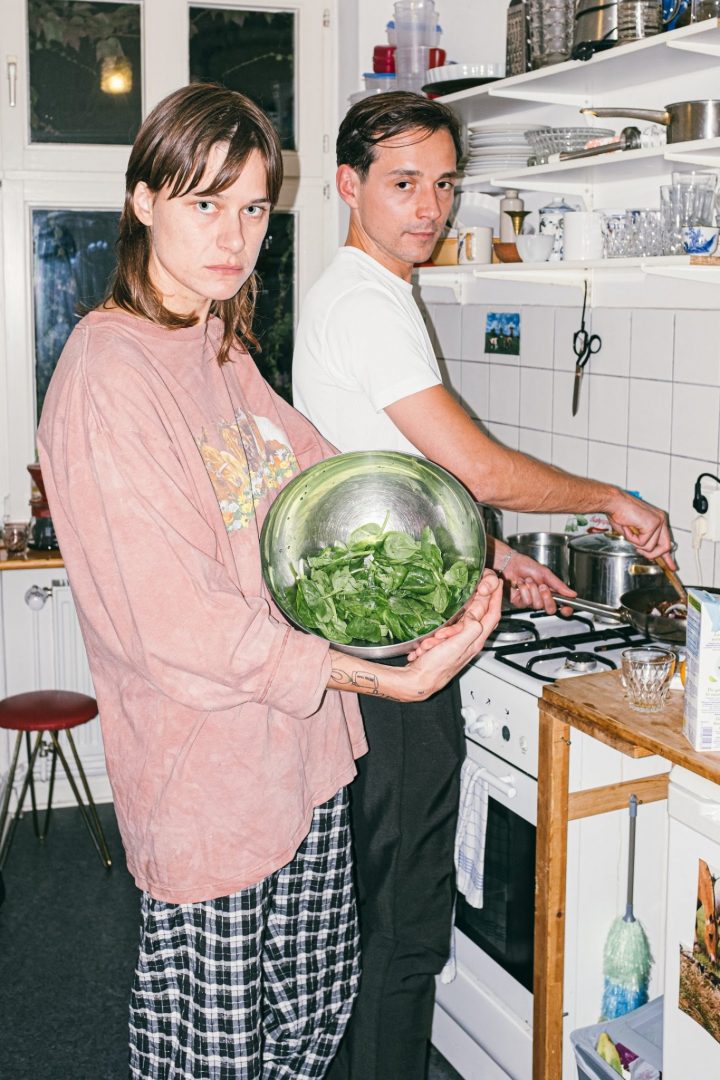 Catching up with EASTER 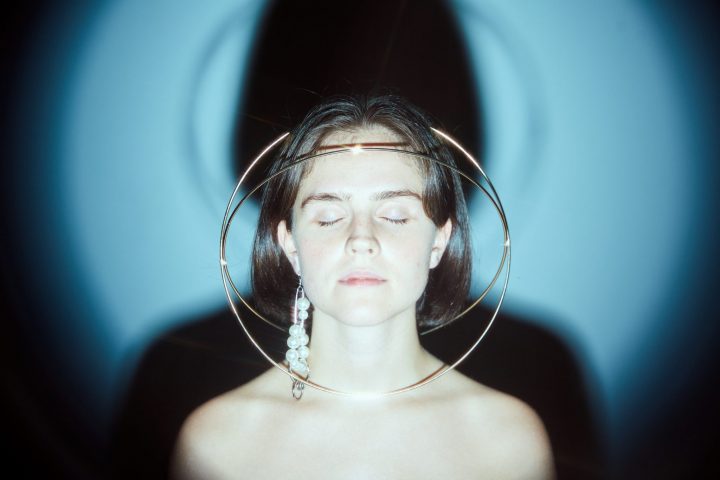 No shine, without friction 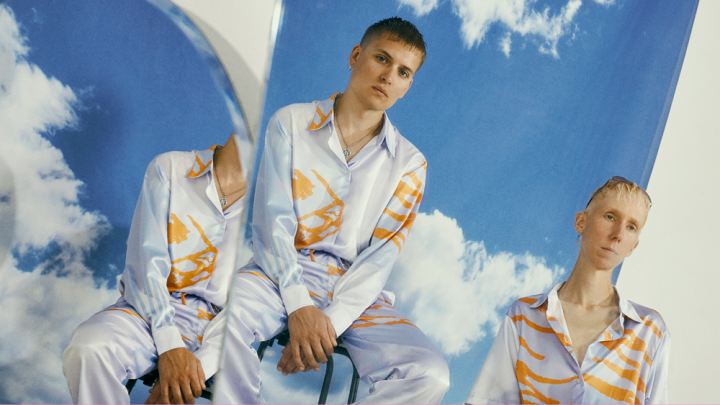 We ask our favorite artists to curate a personal profile of tracks. A list of music that captures who they 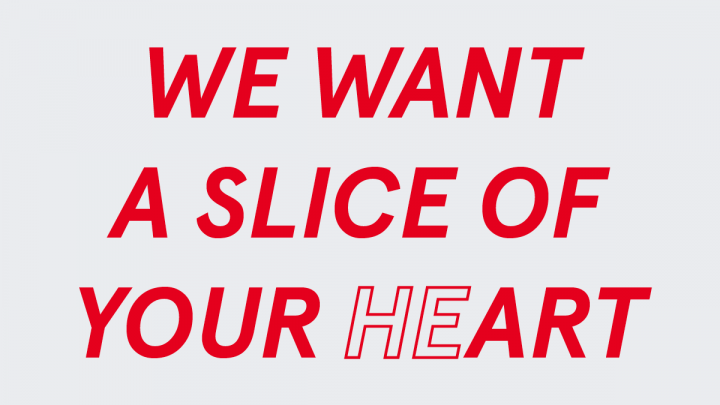 A nebula in waiting. Waiting for what? You, of course. The Void is back. 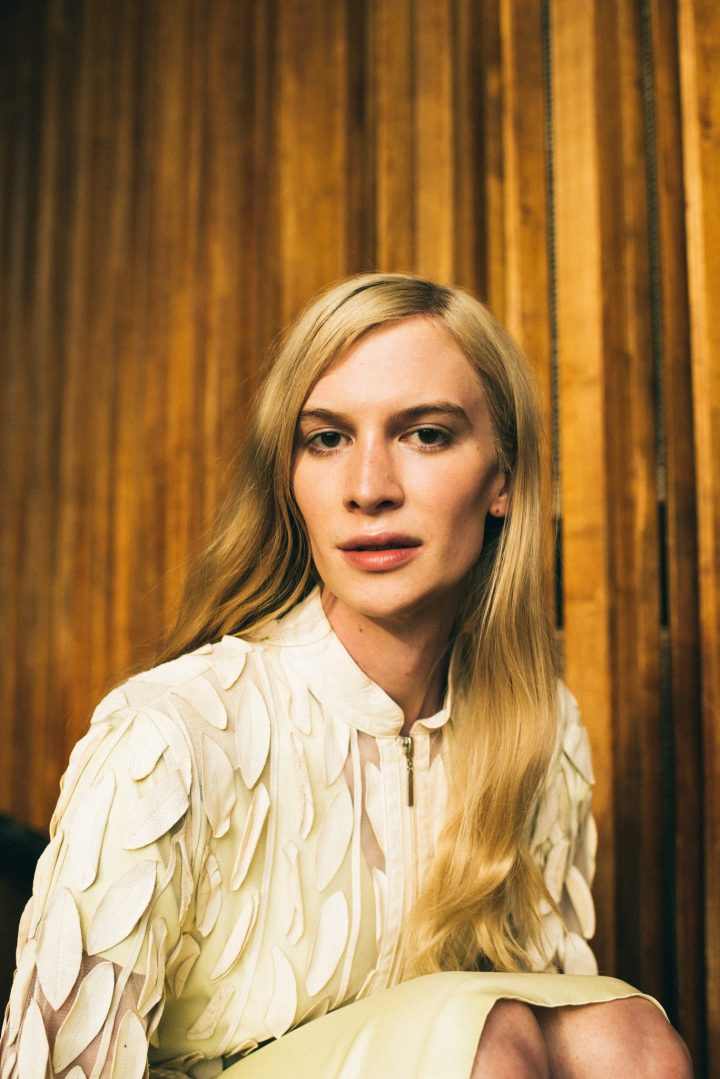 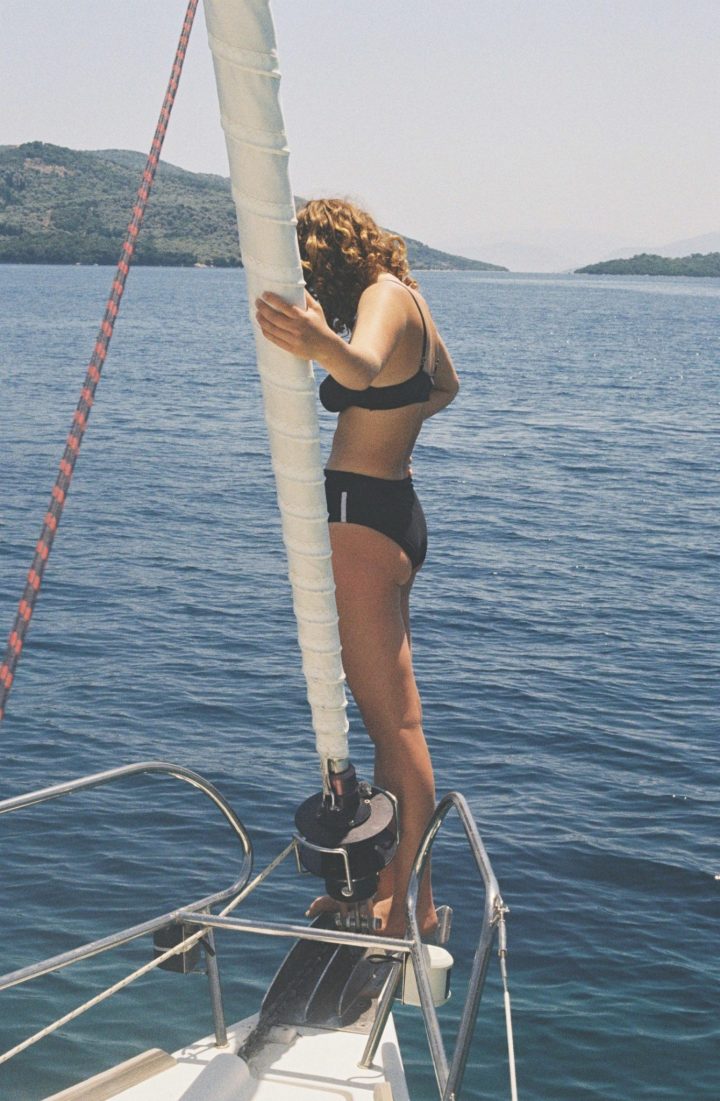 Features // Point of View // The Void

A poet armed with an analogue camera, writing about a hazy dream of an idyllic summer. 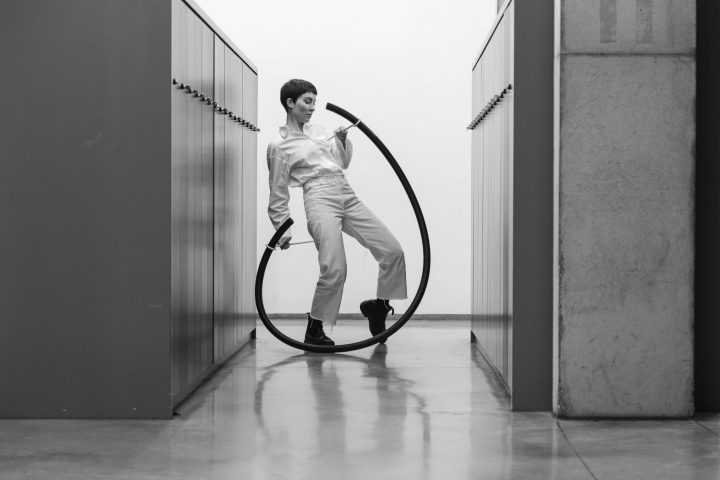 Ode de Kort is drawn to circles, serving as a shape, a sound, and a concept. 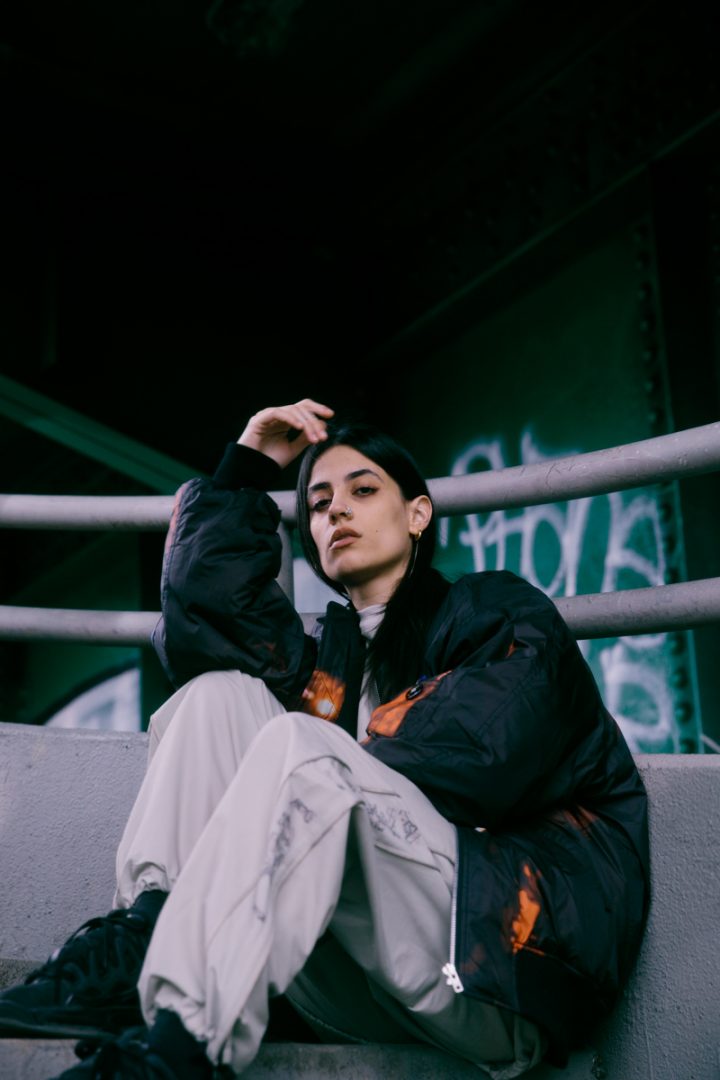 An interview with COUCOU CHLOE on surprises, sour candy and self-love.

A conversation with DJ Haram and Moor Mother about their new project, 700 Bliss.