We haven’t heard from EASTER in a while, and we can’t be the only ones missing that mesmerizing electro-pop duo. With a new EP down the line and Stine Omar and Maximilian Boss visiting us again just before the decade turns, we thought it might be cordial to catch up on the time that has passed. 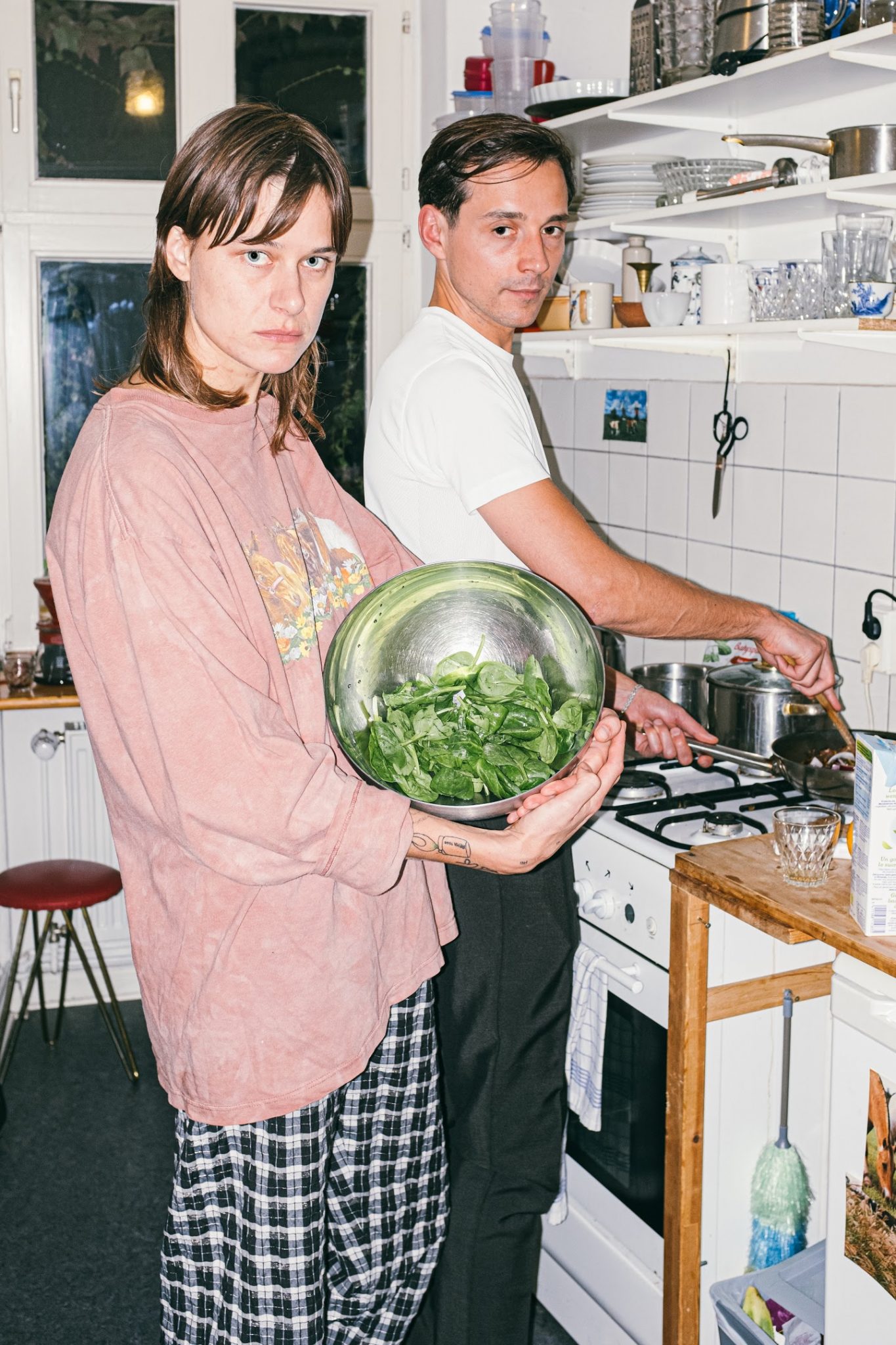 Hi Stine & Max! It’s been a while. What have you been up to?

Stine: That’s a great question, thank you. I keep asking myself the same thing. I moved back to Oslo to a house on the fjord, thinking that staring hard enough at the sea everyday would make me feel zen. I watered a few Portuguese water dogs and a service labrador, walked through a lot of snow and saw a hawk pick up a squirrel from a tree right next to me. The death scream of this squirrel still rings in my ear.

Max: I was a bit tired of music and needed to get a balance. I concentrated on furniture design, and then in the most unprepared moment, found back to music – recording some harmless loops on the piano. Then I learned how to read. The ancient Egyptian collection of texts known as The Book of the Dead was definitely one of the most revealing ones.

After a two-year release hiatus, what kind of creative mindset are you in?

M: A great aspect of creativity is progress. It’s the most rewarding experience. Every creation is a statement of identity. To me, this is what life is about. Keeping progressing. This is not always about crafting a product. The feeling of creation comes out of every challenge in life. It’s fun.

“To me, this is what life is about. Keeping progressing. This is not always about crafting a product. The feeling of creation comes out of every challenge in life. It’s fun.”

S: I don’t know, but I’ve been wanting to write lyrics in German. I’m slowly beginning to grasp the language, even though Max and I met back in 2005 and I was riding on the Neue Deutsche Welle and solely listening to Kassettentäter. Then I fell out a bit with the language again. Berlin can do that to people. But now, if I can say I wrote these songs, and you listen to me singing in some kind of German, then maybe you have my new creative mindset. There’s also a lot of mentions of filter coffee (drip). I’ve been trying to become a coffee bro for my girlfriend. But when I say ‘drip’, thats me dripping for her. 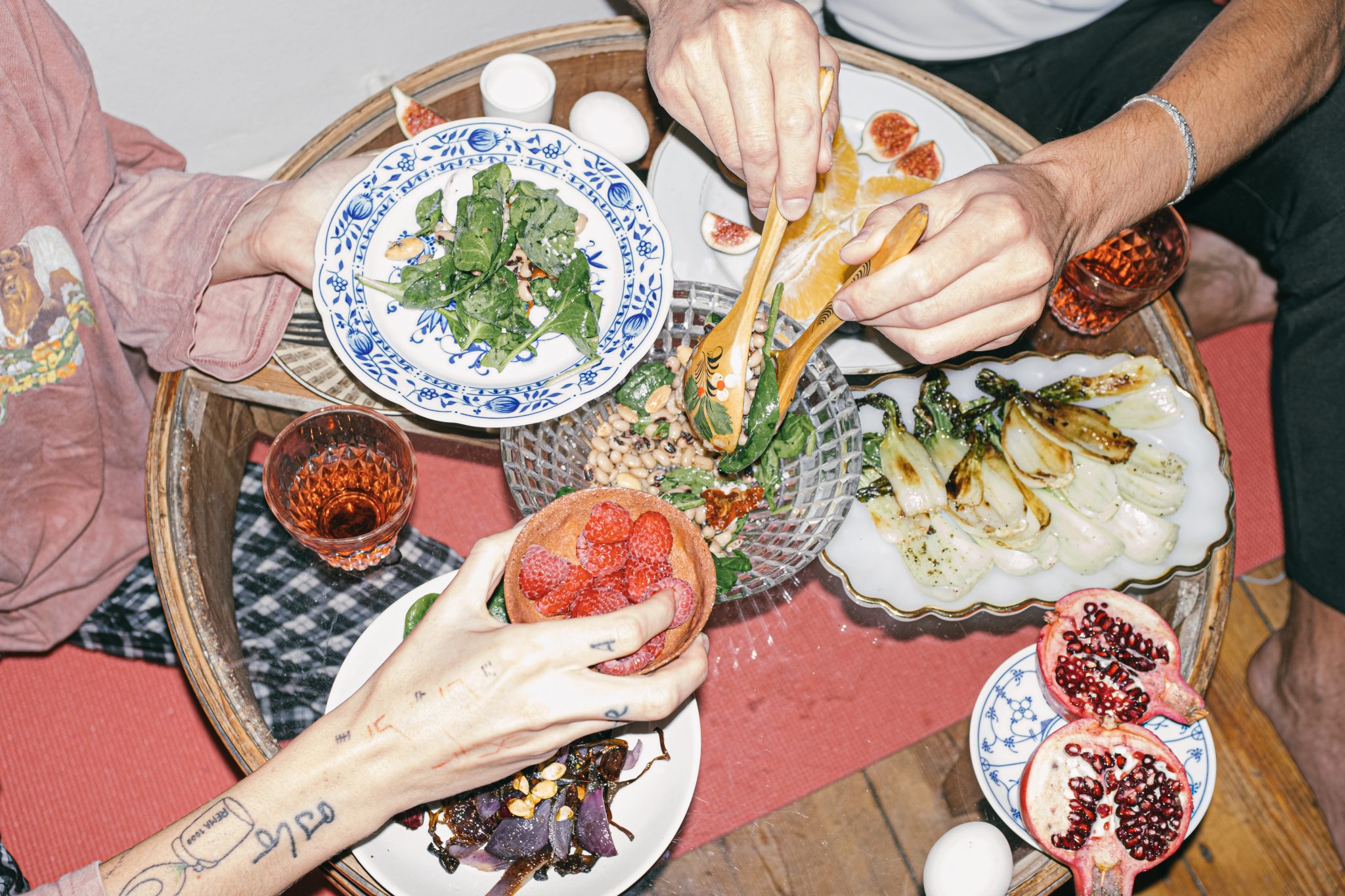 With quite an intermittent release dynamic, I wonder: when do you feel is the time to release new music?

S: You know, we don’t have anyone telling us what to do. We release stuff when its done. We’re open to proposals though. Hello labels, hello publicists, hi distribution, nice to meet you manager, don’t be intimidated by our long story and perfectly aging faces.

When is the time to make new music?

S: When the house is clean and bellies are full and the dog has been running. 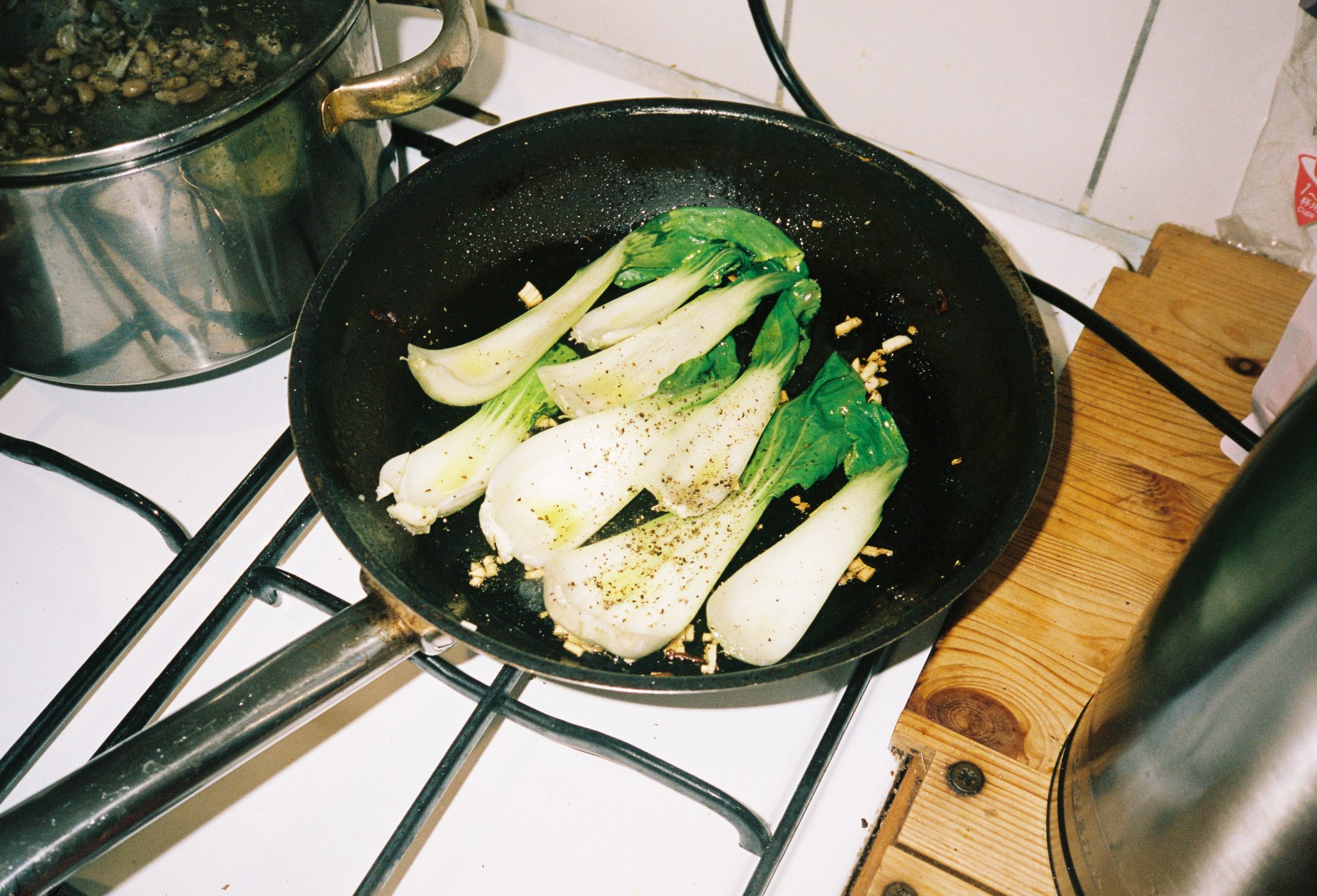 With new music impending, I think many mouths are watering to hear where you’re at. Can you tell us a bit more about the upcoming She Is Warm EP?

S: You know how Spike Lee’s Do the Right Thing starts with “it was the hottest day of the year”? Or this short story we read in school who’s author escapes me – I feel that happens a lot. Please help. Anyway, we decided to work around the concept of the hottest day of the year, and the bizarre feelings of loving those days, all while our planet is burning up. A hot topic, no pun intended.

M: Also, in time for Christmas, after years of international screenings we’ll finally share online our 2015 cult serial drama Sadness is an Evil Gas Inside of Me.

How to cope with that ambivalent feeling of hot days in particular? You know, it feels great, but deep-down you know it sucks.

“I feel like humans are slowly levelling up to having the same ideas at the exact same time.”

M: Not enjoying sun would be unnatural. I don’t wanna sound like I’m denying global warming, but the truth is I just don’t know anything about it. Then again what does it mean to know anything except for my next meal? It’s a crazy situation to be confronted as an individual with the abstract consequences of a whole species. If I think about it now it probably has something to do with the human race merging into a single organism with conflicting responsibilities.

S: Are we merging into a single organism?

M: I think so. Or, at least, I feel like humans are slowly levelling up to having the same ideas at the exact same time. 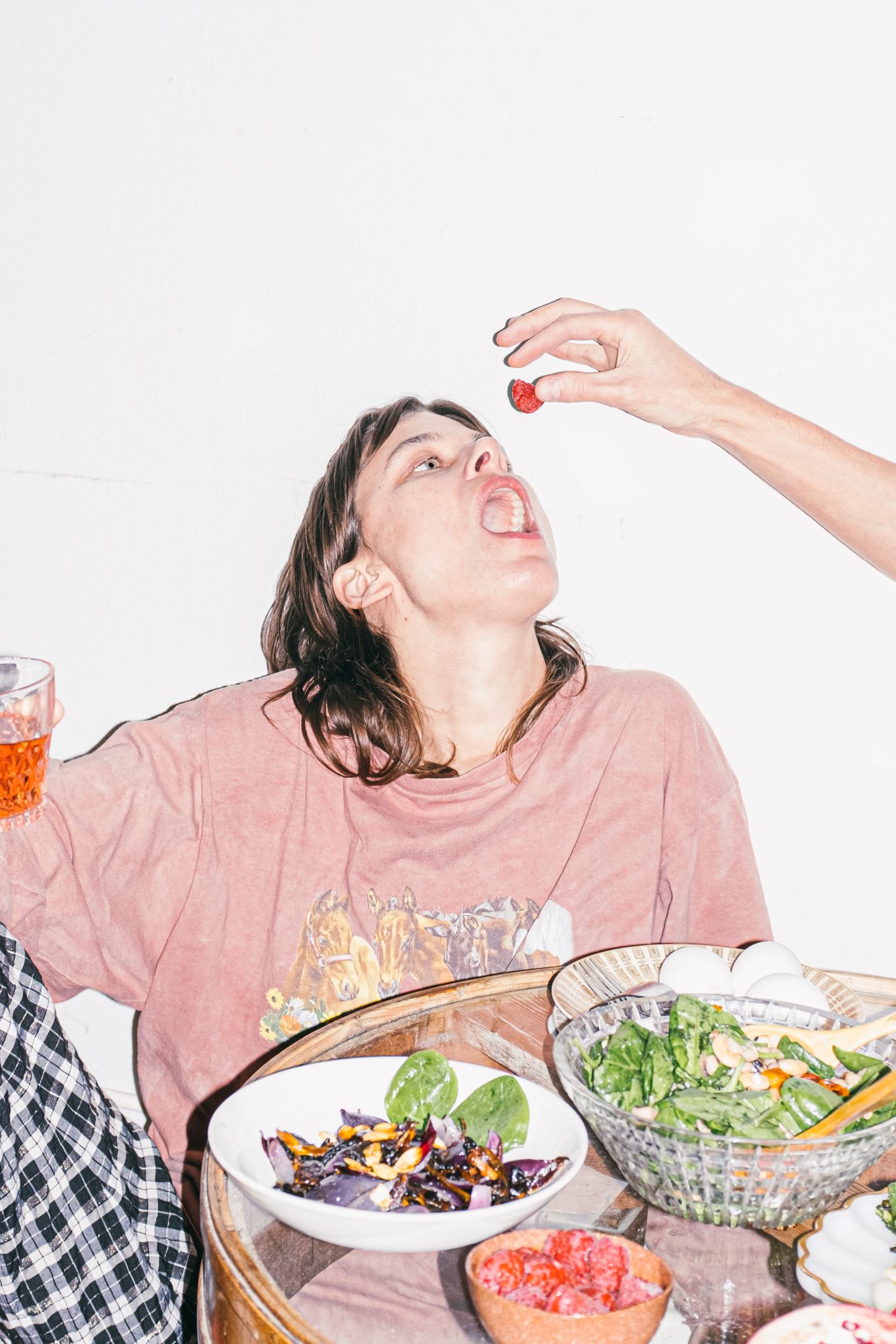 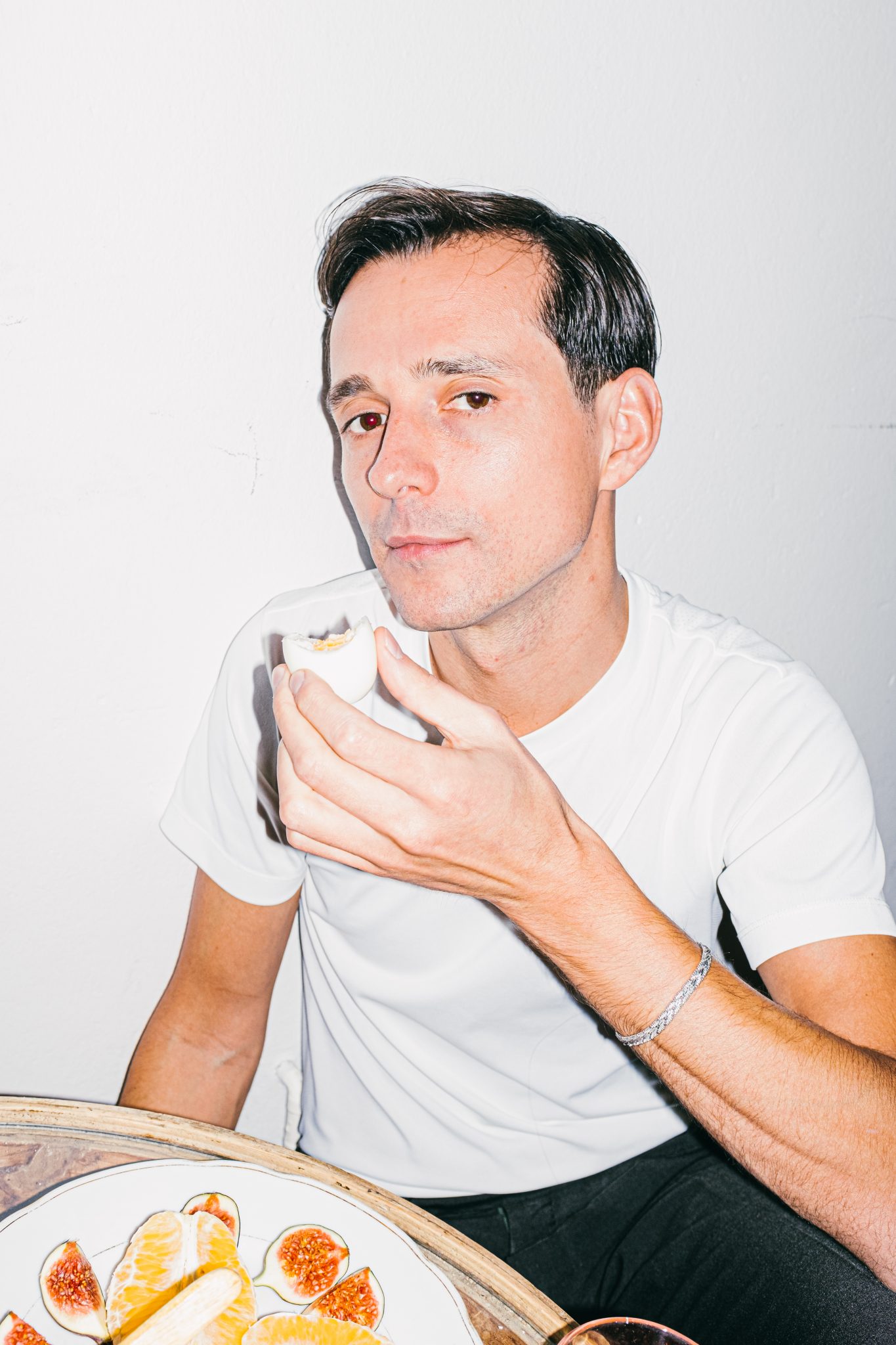 Where would music be able to come in, in the ecological crises?

M: Easter will host a series of post-apocalyptic unplugged sessions, telling stories from printed out Kindle books. Then I’ll wash the dishes with a naturally harvested sponge.

And about that cult drama, Sadness is an Evil Gas Inside of Me. Why is sadness evil? And why is it a gas?

S: It’s a very melodramatic serial drama. You’re being introduced to the sadness early on in episode one. You’ll have to watch all the way through to find your answer. Or, actually, I think you might find the answer to this entire interview in there. 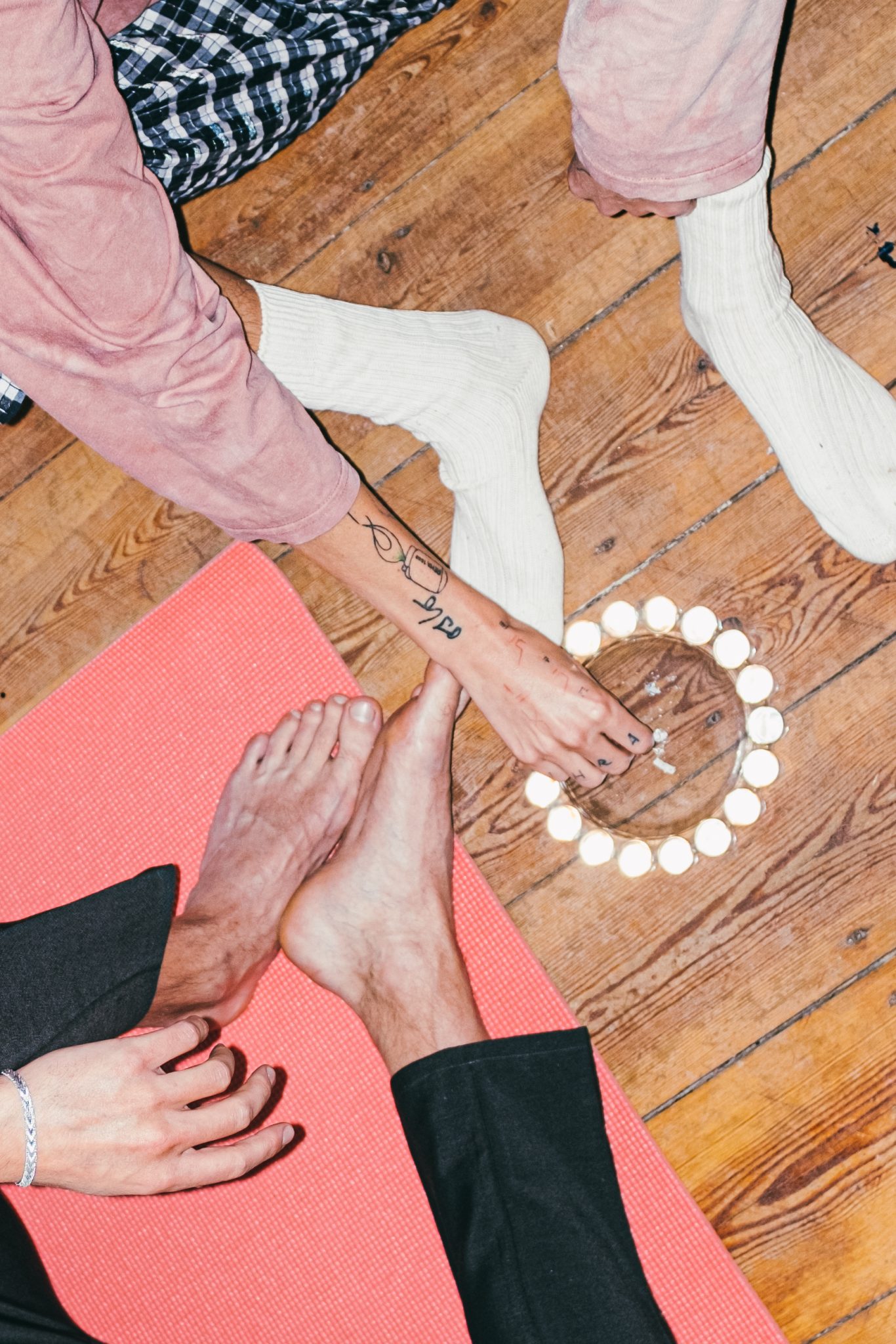 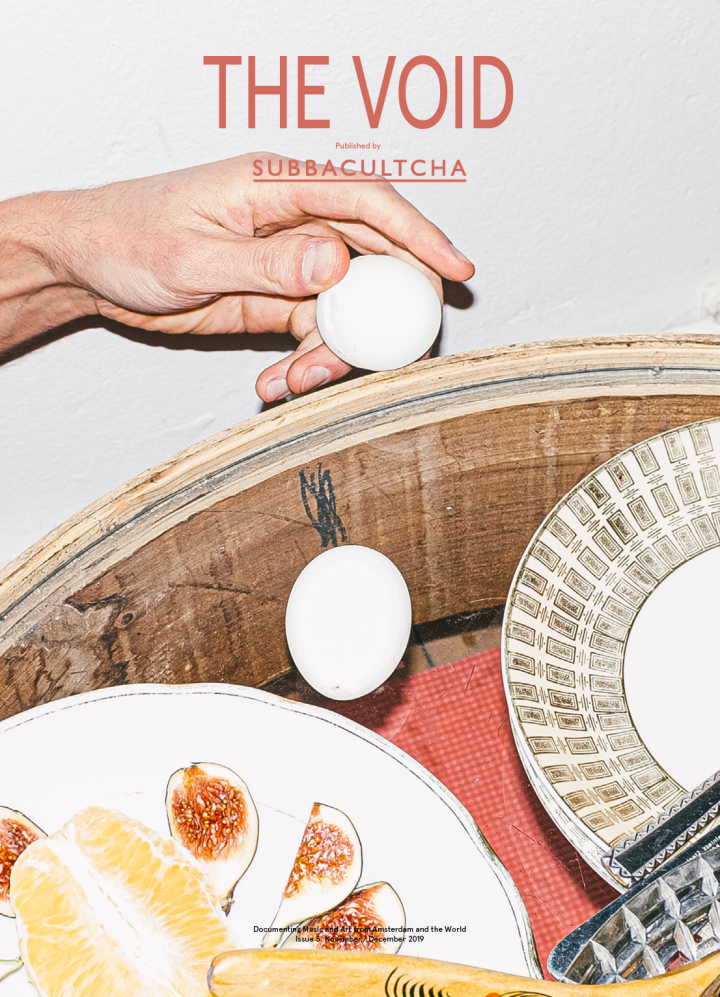