Electro-pop polymath SASSY 009, or Sunniva Lindgård, torches through dimmed and rumbling walls of sound with glistening rays of light. Step into the panoramic haze and find yourself orbited by icy analog synths and something relentlessly passionate. We veered off the beaten path and jumped with Sunniva into the deep end. 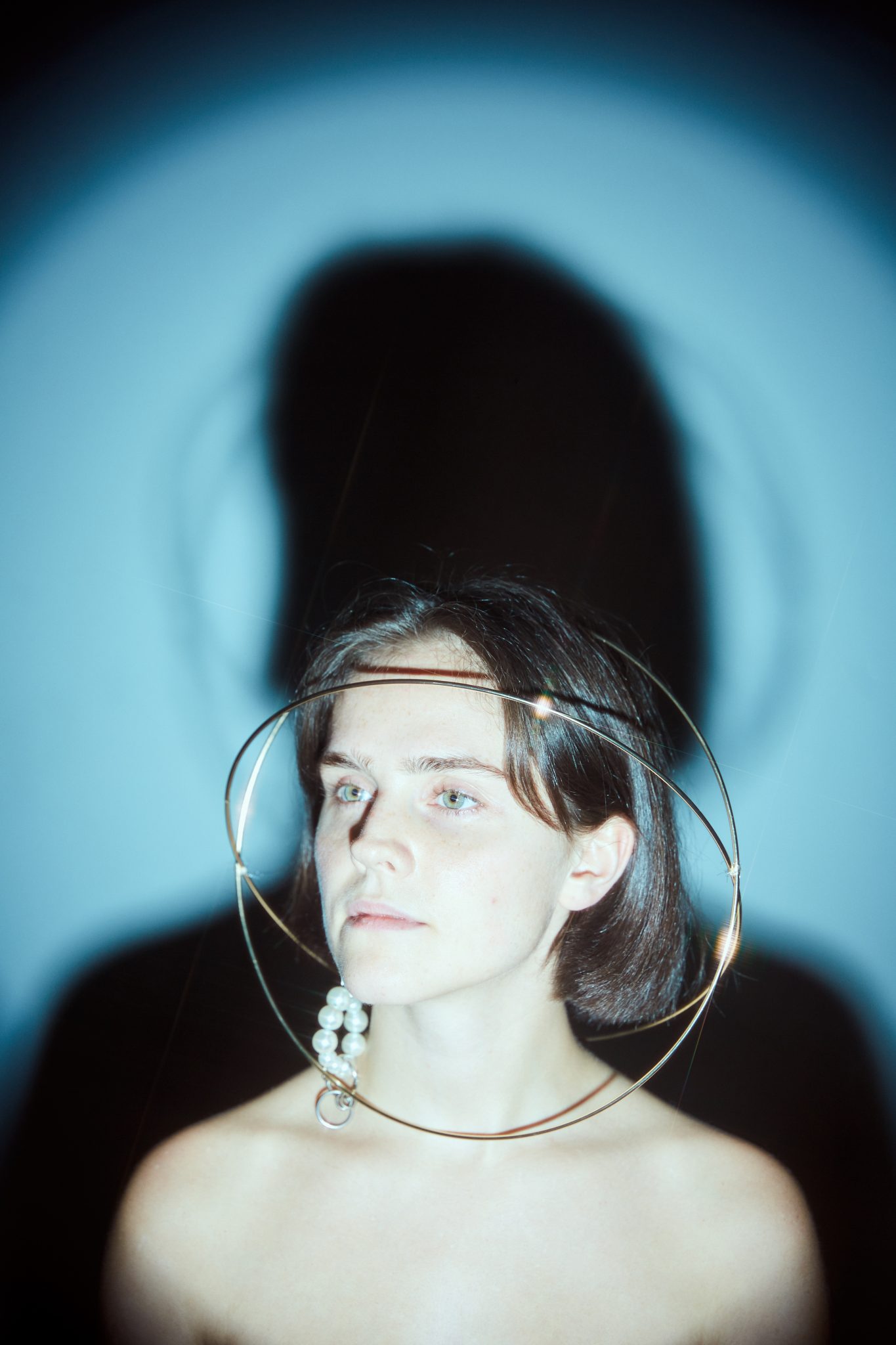 When we chatted a couple of days ago, we spoke on the invested time and energy that’s invested in music – but that people don’t always take that into account when they’re listening. Do you think knowing more about the process adds depth for listeners?

Yes, I think so. It’s been sort of crucial for me to create my own universe. Also, being more clear that this is just me now. That’s also a factor that has come into this – the statement that SASSY 009 is just me. This is me, fully. 100%. Many still think the project is a trio.

Even though your vocals are very upfront, they’re delivered in quite a subdued fashion. Personally, this pulls me in – makes me listen deeper. I become eager to focus and get close. Is this deliberate?

To be honest, I don’t think of the listener at all while making music.

Fuck, you’re right. You said that before.

Don’t worry, it’s interesting for me to discuss! But I make music based on intuition and my thoughts and feelings. I’m not rejecting my listeners in this process of making music, but my approach to this is based upon that I want to be a happy human being. Therefore I make the music that I feel like making. It’s as easy as that, really.

What drove you to make a semi-self-titled EP, KILL SASSY 009?

What does ‘kill’ in the title allude to? It’s the only thing that stops the record from being self-titled. basically.

It’s a record that came as a result of SASSY 009 almost not existing anymore. By putting that in words, it made SASSY 009 continue. As just me. 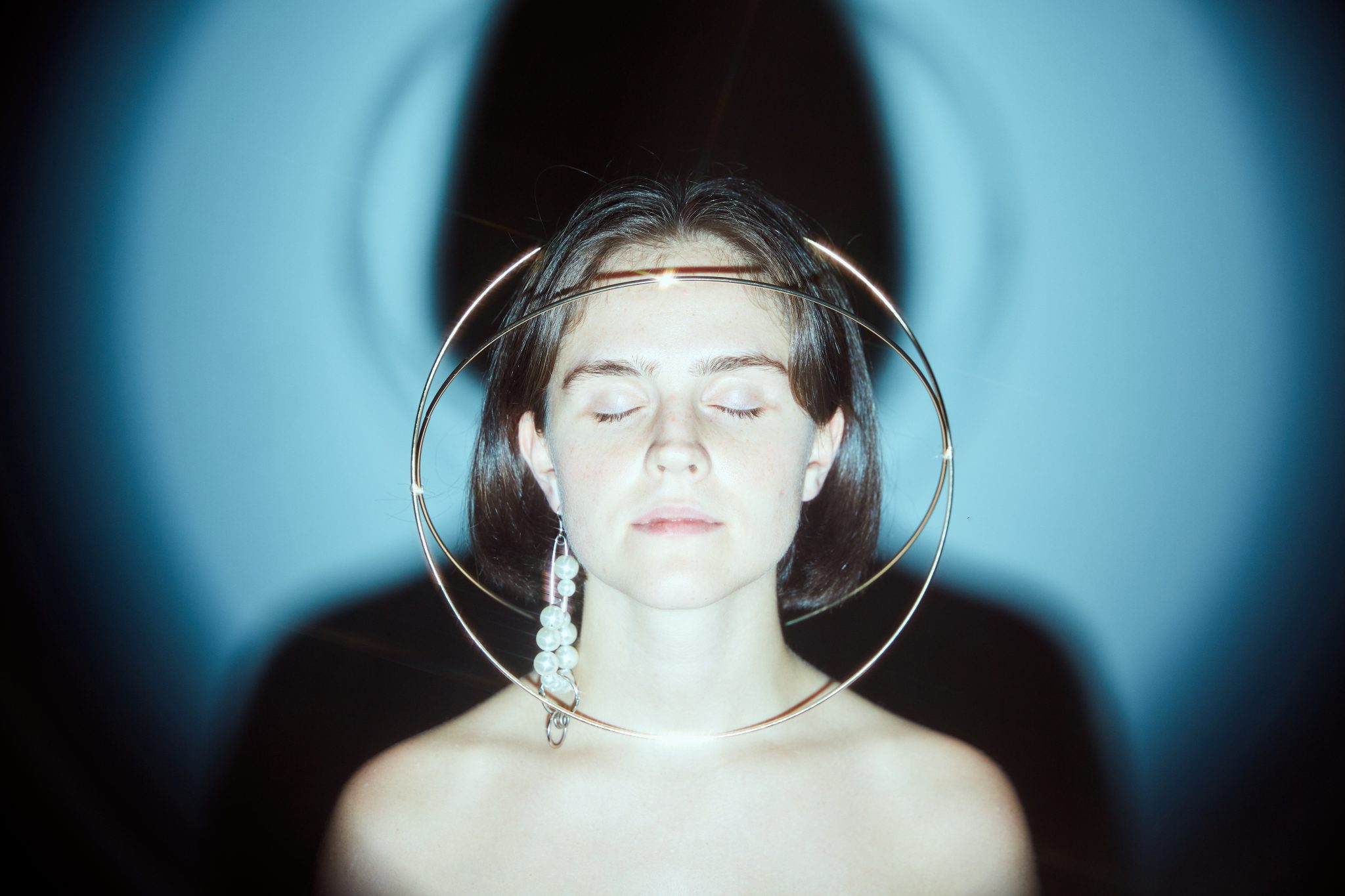 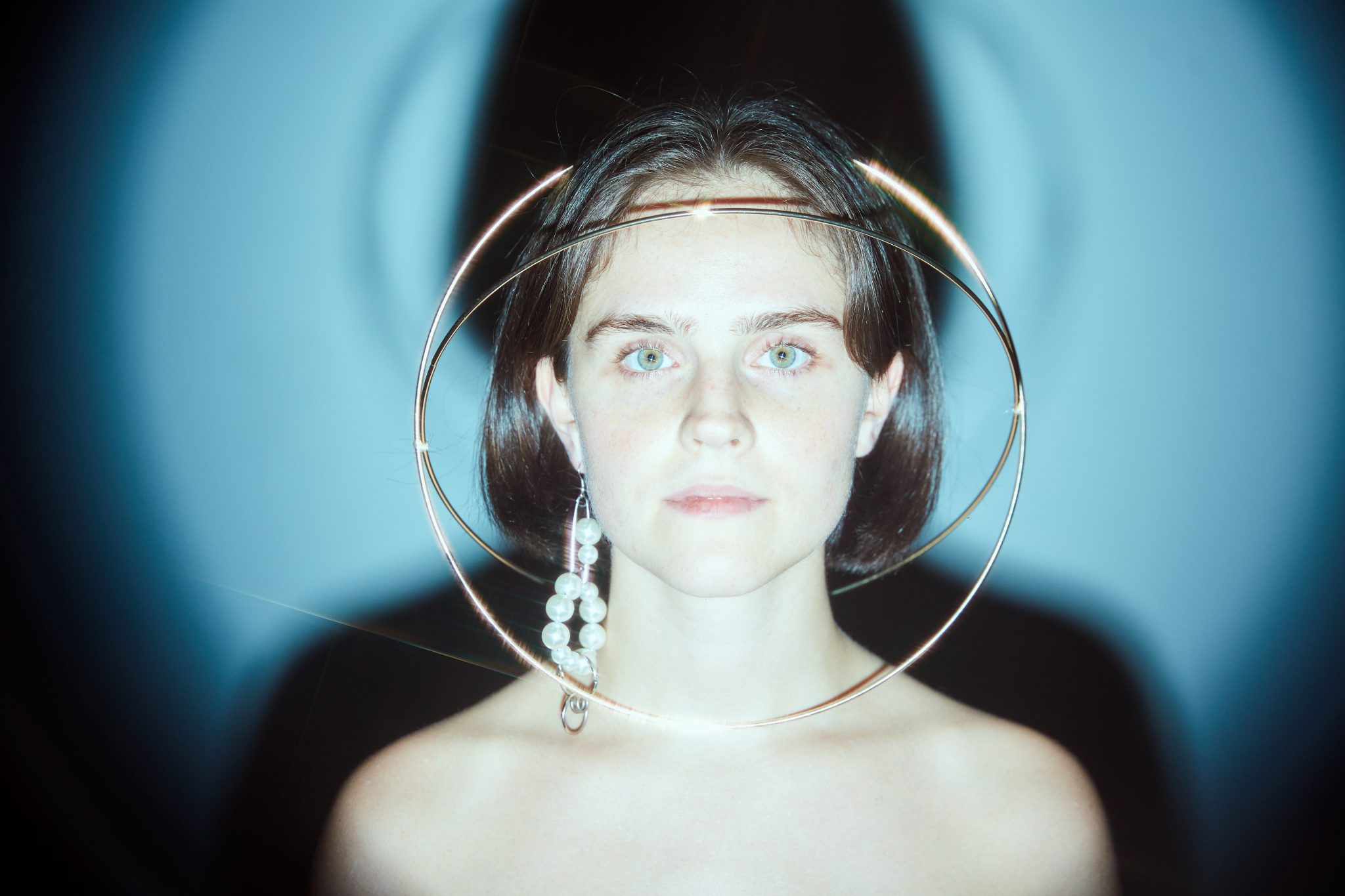 In another interview you mentioned that your creative process feels like being in “a mindset of constant dynamic resistance”. Resistance to what?

To not knowing where you’re going. It’s like standing on top of a cliff. You can jump to the left, to the right or somewhere in the middle. Within that is a choice, but you can’t really see why you should choose either way. Maybe you shouldn’t jump at all? It’s a symbolic resistance in my head, coming from not knowing where to go. I just have to choose and see where I end up. As a doubtful person, there’s a lot of resistance in those moments.

Yep. It’s me trying to find a reason.

When we spoke about your record before you said: “It was created because I was pissed off, the sound of my music is a product of me bashing my head against the wall and then bashing my head in there just a little further. It’s my way of screaming, I guess”. Which sounds like a lot of boundary pushing! Is there any damage done in that process?

I mean, I’m damaging some parts of my social life and it doesn’t necessarily make me happy bashing my head against the wall. However, it eventually will.

Because I grow and because it’s, weirdly enough, the thing I love the most.

There’s quite a lot to gain from that point of friction.

It’s self-realization. Think of Marina Abramovic. She’s been putting herself in highly uncomfortable situations, just because she’s using herself as an object to show what humans are able to do to each other if you take away social boundaries. She’s her own weapon. I wouldn’t say I’m doing the same thing, but there’s a similar mentality. Willing to put yourself through something very painful or destructive, because eventually something might come out of it. I wouldn’t know what I would do if I wouldn’t do music. I would probably find another way of bashing my head against the wall. Maybe in a much more destructive way.

“I wouldn’t know what I would do if I wouldn’t do music. I would probably find another way of bashing my head against the wall. Maybe in a much more destructive way“

If you keep on holding on to the status quo, meaning often starts to fade.

I use music as a tool to seperate confusion and clarity from each other. Cutting through the membrane between it.

When did music start being able to do this for you?

Ever since I started making it.

Before that I was just very depressed. I wasn’t in touch with myself at all, when I think of it. I was just at a place where I didn’t really… fuck I can’t find the word in English. You know, when you plant a seed and water it… I didn’t plant my happy-kind-of-seed, I planted something completely different, just trying to fill in this…

Haha, yeah. Fill in the void. I didn’t really see how this was harmful, while I was watering the wrong seed.

“I use music as a tool to seperate confusion and clarity from each other. Cutting through the membrane between it.”

Maybe because that’s what you’ve been told to do?

Yes, but I was also very much telling myself to do that. Also, I didn’t have something that I really liked to do. Until I found snowboarding.

How did snowboarding tie into this?

It was a way to get my head out of that space for a bit! You can either get physically hurt because you fall, or slide down super smooth. I like the simplicity of that, it’s easy to deal with. Through snowboarding I found out about all this music I listened to while taking the metro from my house to the slope. To some extent that drove me to creating my own universe, eventually.

SASSY 009 plays 6 December at Horses in the Void #5 in Garage Noord, Amsterdam. Free for Subbacultcha members. 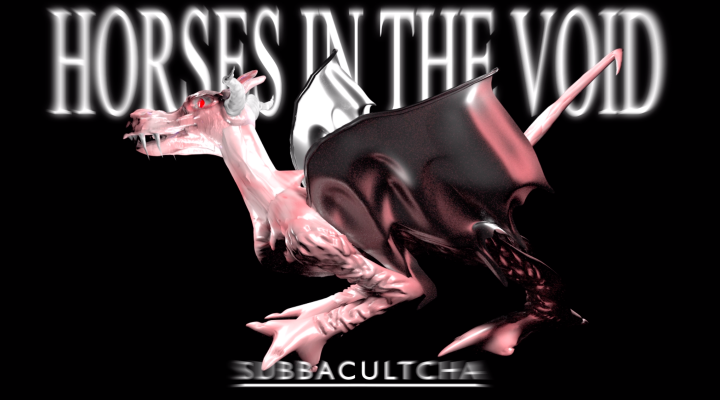 Horses in the Void #5