There’s no way of expressing the sensation of glee, release and satisfaction the audio-visual delivery of ‘Tomboy’ brings, Princess Nokia’s track that’s paving the way for her album, 1992. In it, Destiny Frasqueri chants about her little titties and fat belly, flashing cars from an overpass, chomping on cereal on the couch, crouching on car roofs in baggy clothes, sporting a middle parting and wire-rimmed glasses. It’s a smart, playful middle finger to limiting prejudices and biases, and a contagious spark that pushes us to meet this Nuyorican rapper, singer, and activist. The wind whistles through Destiny’s phone as she talks to us from her rooftop in the Bronx. She exudes an unfathomably generous and confident energy speaking about 1992 and her beliefs that have shaped this release. Beliefs that center around tolerance, freedom of self-expression and identity, feminism, fighting racial injustice, spreading love and kindness in the name of dismantling what constrains us. 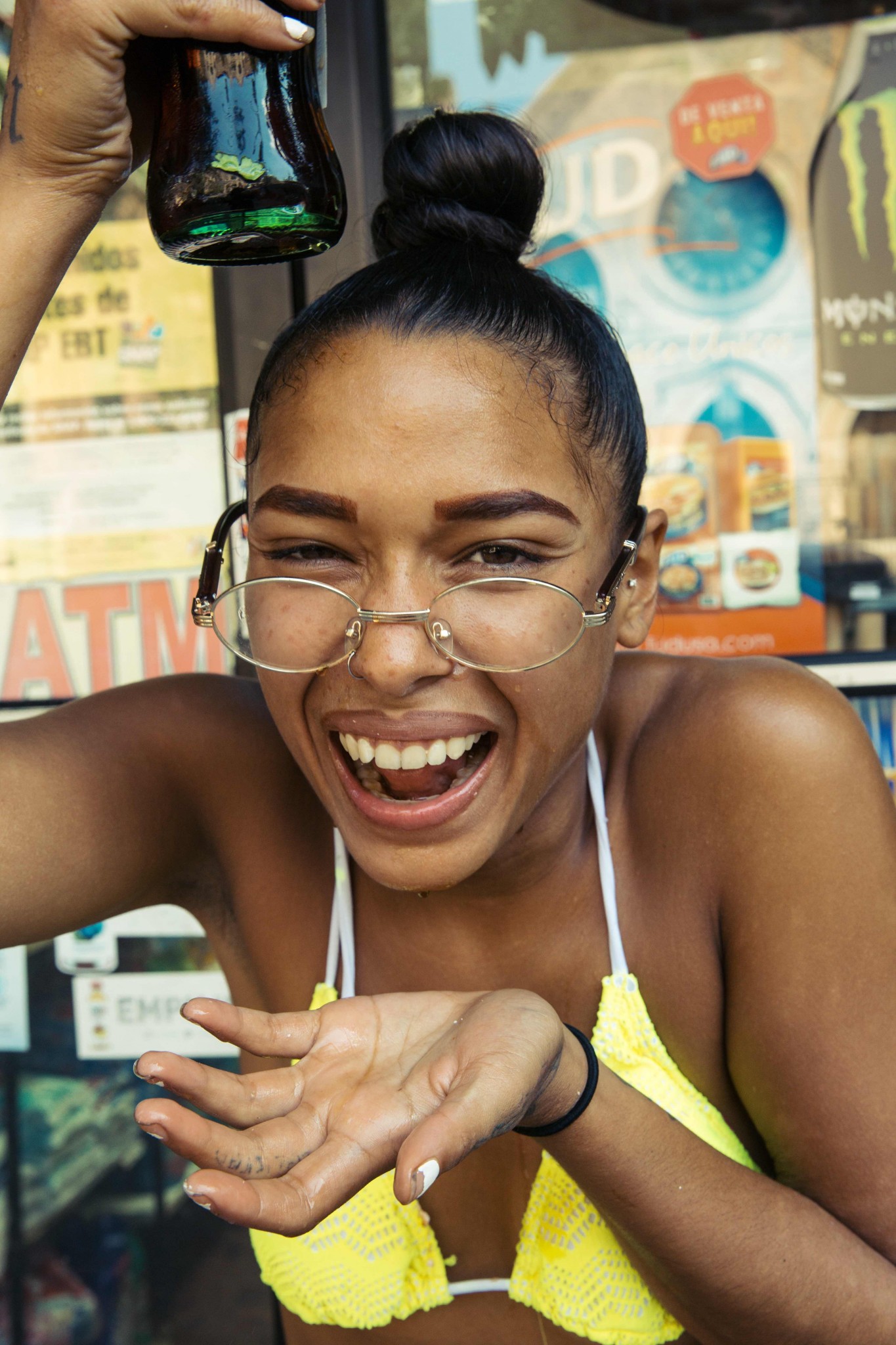 ‘Tomboy’ is a fucking awesome song because of its honesty and playfulness, it’s really dismantling the constraints imposed upon women. Tell me how you came up with the concept for it and more broadly, 1992?

I promote kindness and love more than anything.

Tomboy is really just my style, my flavour, everything that I give off. A really messy, low maintenance, cool, crazy weirdo girl who’s totally out there, like a total outcast. She’s just the baddest fucking bitch in the world, y’know? She’s just that girl that no one wanted to be friends with, where all the other girls would be like ‘eww you smell!’ I am that girl. But I love the fact that I carry myself with such bravado, people just pick up on it. That’s what ‘Tomboy’ is about, that’s what my new project is about, and that’s what I’m about: being as cool as I could be, being as comfortable as I could be, being as raunchy as I could be. Because that’s who I am. 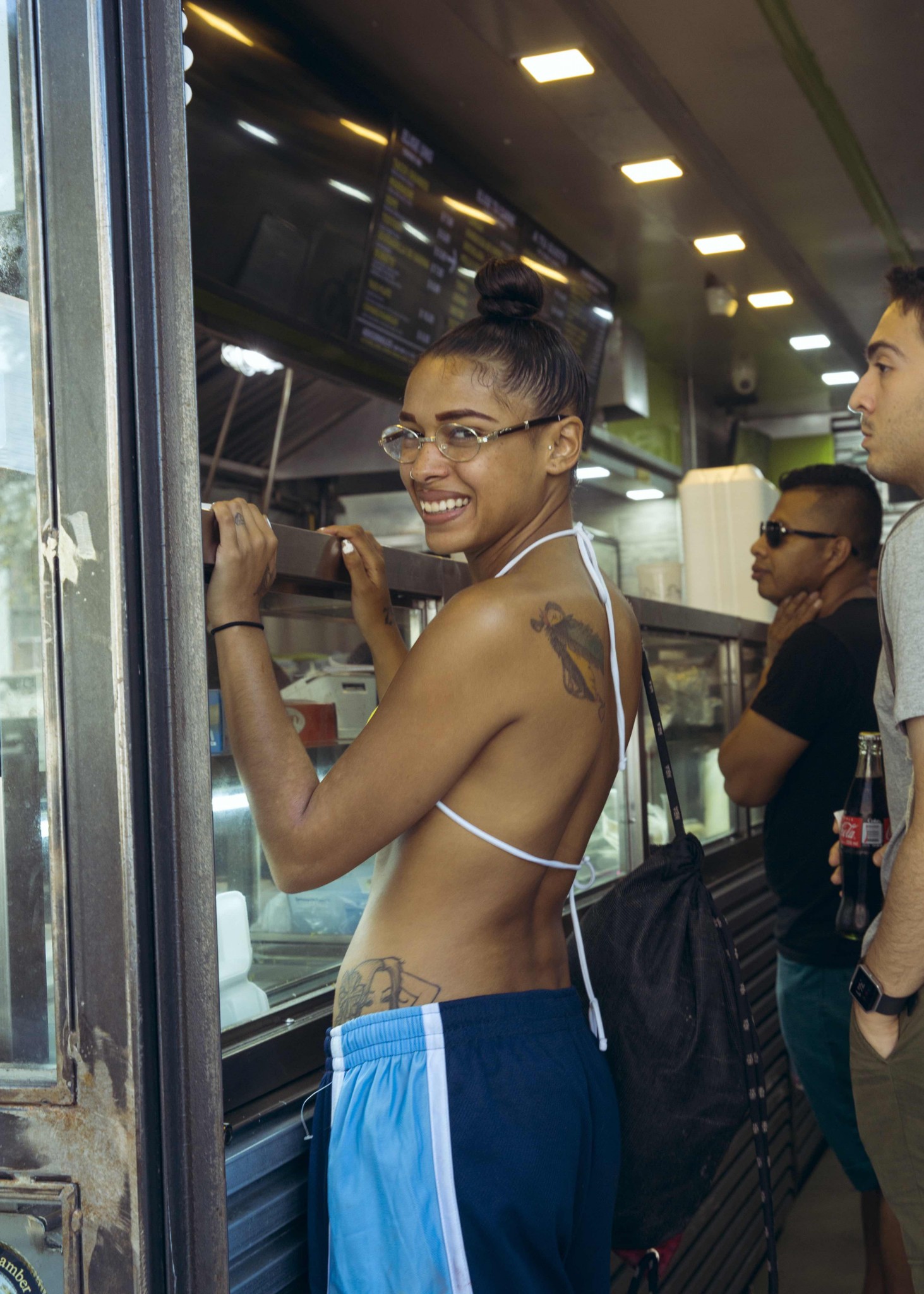 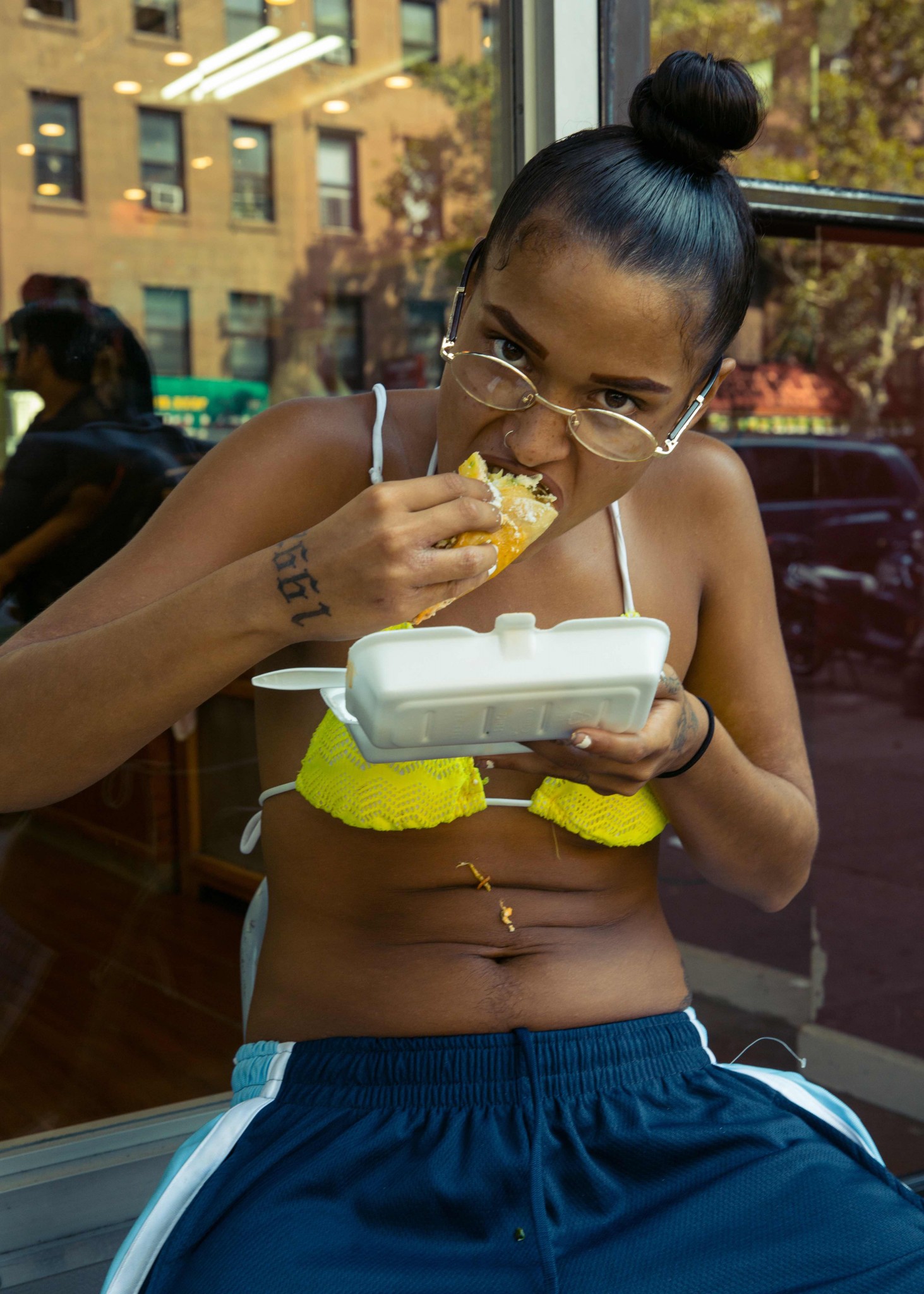 What messages are the most important for you to spread today to your fans with this release?

Definitely tolerance, and awareness of white supremacy. I think America’s problem with police brutality is really a problem with white supremacy, which is this infectious disease that lives here in a way that it just doesn’t elsewhere in the world. It’s very saddening. I think topics of awareness, self-love, self-motivation, protest, community, solidarity, and support for black people, for the Black Lives Matter movement, and for the families of all those that have suffered losses, are important. LGBT rights. Feminism. Indigenous rights. Immigration rights. Those are all important to me. The right to be yourself, and be happy. I promote kindness and love more than anything.

I miss dancing to classic house music in the middle of the street, playing under the fire hydrant spray.

As a born and bred Manhattanite, you say you miss the old NYC. Can you describe that city?

I miss the old timers’ block parties. There used to be this stickball tournament, and these huge pina coladas for all the old school neighbourhood people, the heads, old guys from the neighbourhood. I miss dancing to classic house music in the middle of the street, playing under the fire hydrant spray. That used to be our reality in New York. In some ways it still is for the young girls in my neighbourhood, but it has also been pushed out, into the ghettos, which are being gentrified. 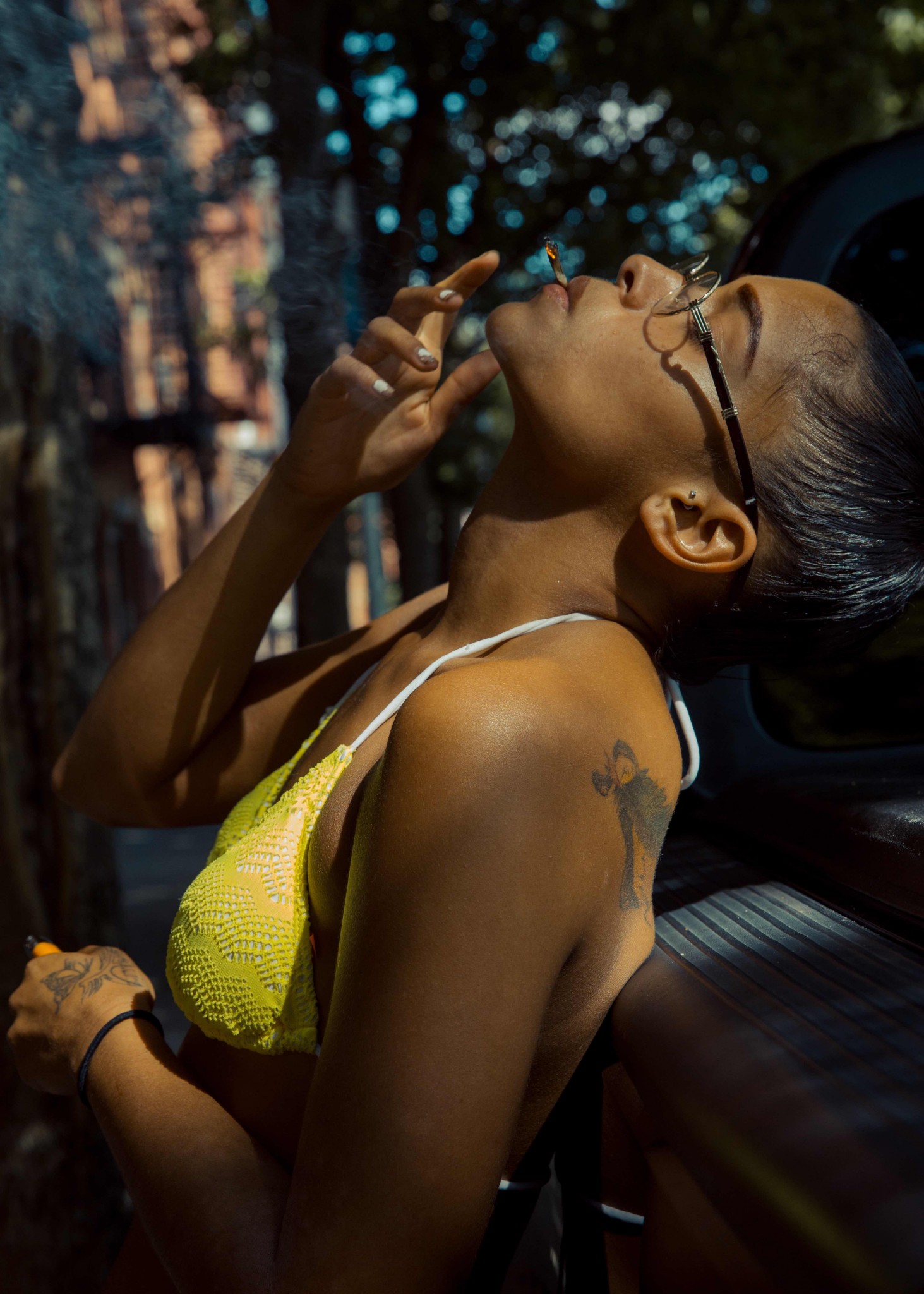 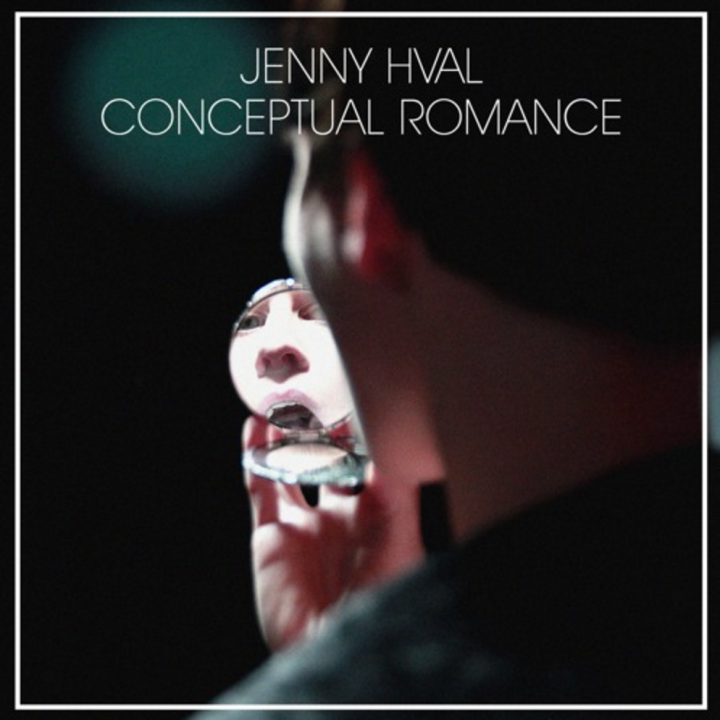 A love song for a vampire 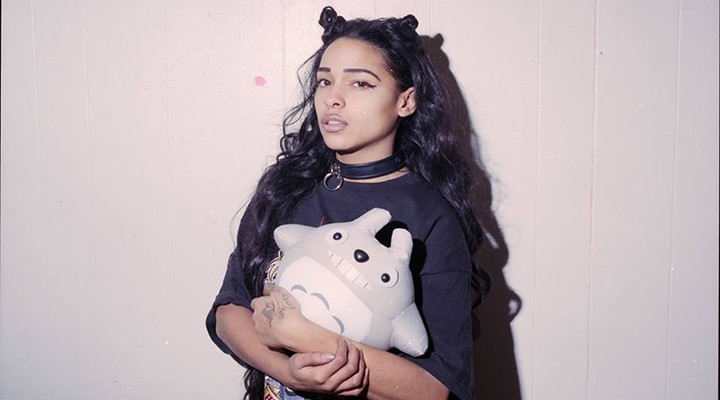 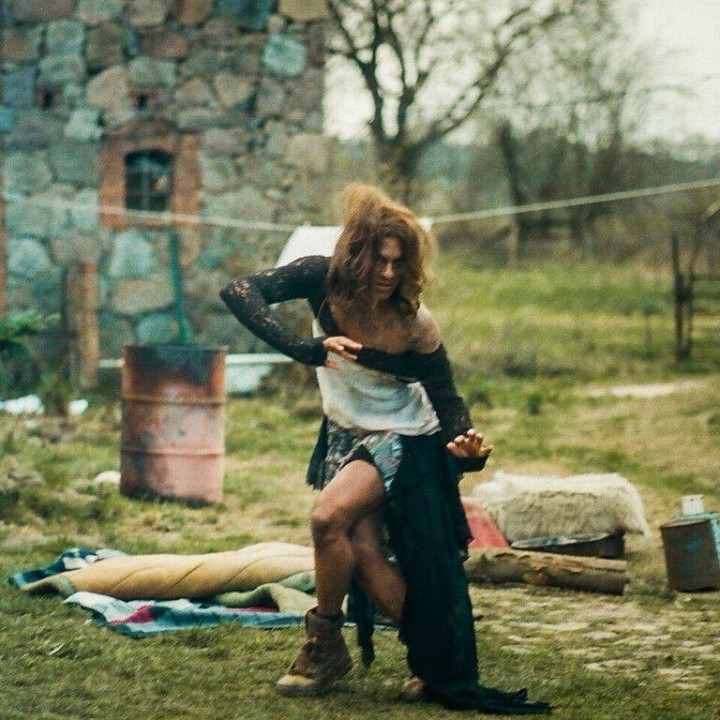