Reverberating poetry and ethereal melodies throb together on the second track from Hval’s upcoming album, Blood Bitch, which is due out September 30 via Sacred Bones. The track sketches out a heart being broken, then mended, then realising it’s a routine that’s going to be repeated over and over. Set against a steady pulse, the track is only disturbed by the changing chords her vocals cling to. In her own words; ‘It could be making sense of impermanence, failure and overlooked artwork, but it could also be making sense of the eternal. A floor plan of eternity. A love song for a vampire stuck in erotic self-oscillation. Or maybe just myself.’ 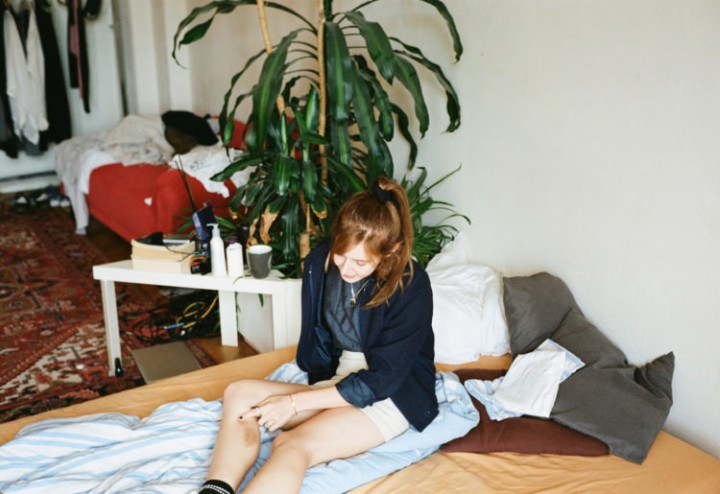 Carla Dal Forno – What You Gonna Do Now? 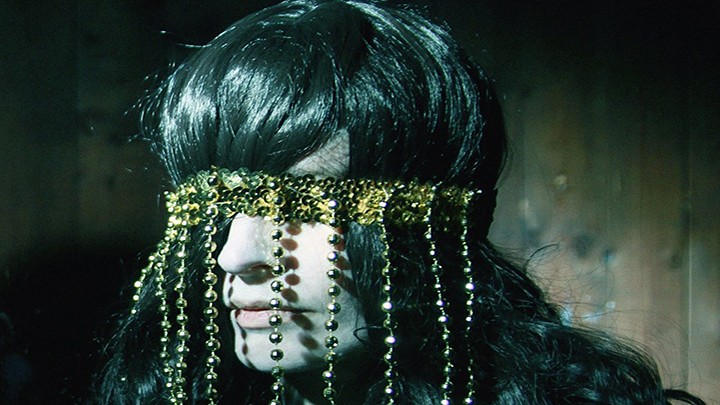 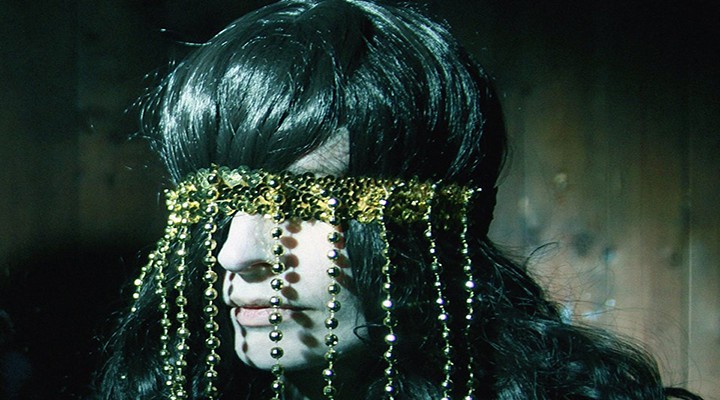 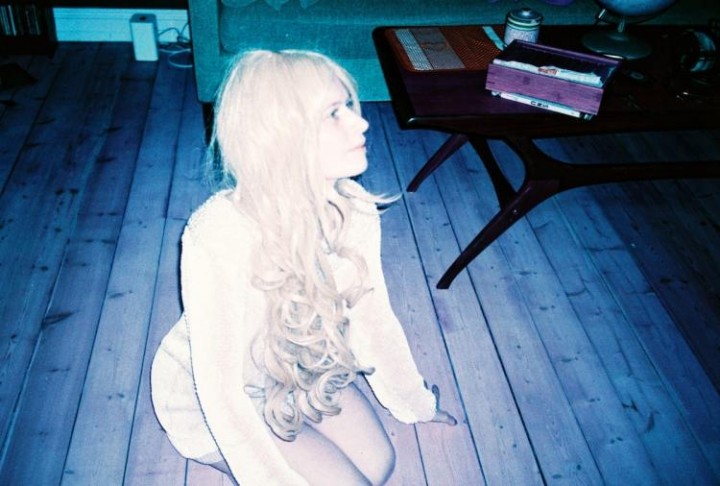