Carla Dal Forno – What You Gonna Do Now?

Carla dal Forno first enchanted us with her ‘Fast Moving Cars’ release on Berlin-based experimental label Blackest Ever Black.  Taking a leap from her Melboourne-based post-punk roots to slow-moving, earthy-folk parameters, her siren-like vocals compliment a minimalist production in an unexpected, beautifully harmonious way. A new video by the side of great news of dal Forno’s new album release hit the spot and raised the curtain of expectation for the upcoming show at Goethe-Institut, Amsterdam on Friday, 23 September. While we wait for next month’s show and the arrival of You Know What It’s Like, out on 7 October, enter Berlin, follow her a few steps behind, and think about your response as her droning vocals repeatedly ask: ‘What you gonna do now?’.

Join us, and win the prize of the year 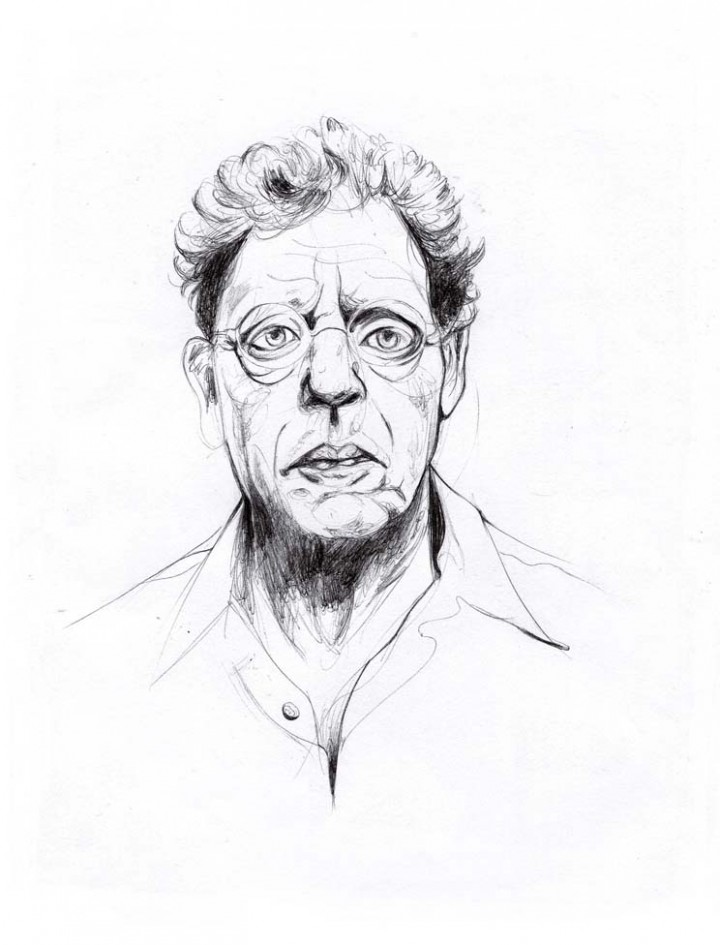 One of today's most influential music makers on the consistent relevance of Koyaanisqatsi, its various affiliations and his attitude toward nostalgia 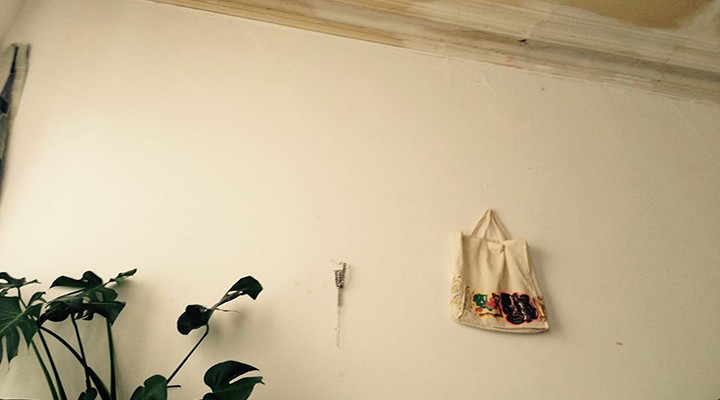 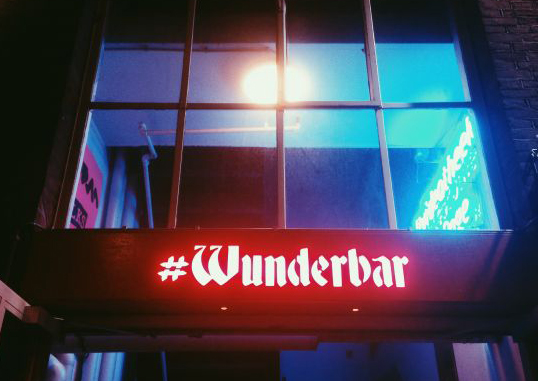 We've squirmed our way into WORM