Being underground gives space to do whatever you want. You can be random and weird, change your name and rebirth your sound. Enter Princess Nokia a.k.a Destiny Nicole Frasqueri a.k.a Wavy Spice, who has made a name(s) for herself as the queen of NYC’s underground music.

A self claimed ‘people’s artist’, Princess Nokia finds an emotional feel in music for us to connect to, spreading it like pollen, from bud to bud. Contributing to a more harmonic world, her music and words resonate around QTPOC and women in particular. Many of her songs lean into a spiritual arena, drawing upon her Taino ancestry and indigenous upbringing, but the sounds merge her childhood of punk, rave, hip-hop – imagine utopia and that’s the video for ‘Young Girls’ – imagine that circle of young girls that embody individualism, doing their own thing and you’ve got the video for ‘Tomboy’. Support for the night comes down with a new project from up North – a misty, lo-fi combo of Groningen & Friesland by the hand of Yuko Yuko & FRANKRIJK. And last but definitely not least, upcoming hip hop producer & SMIB crew rep APPIAH will be behind decks to tie the night together. 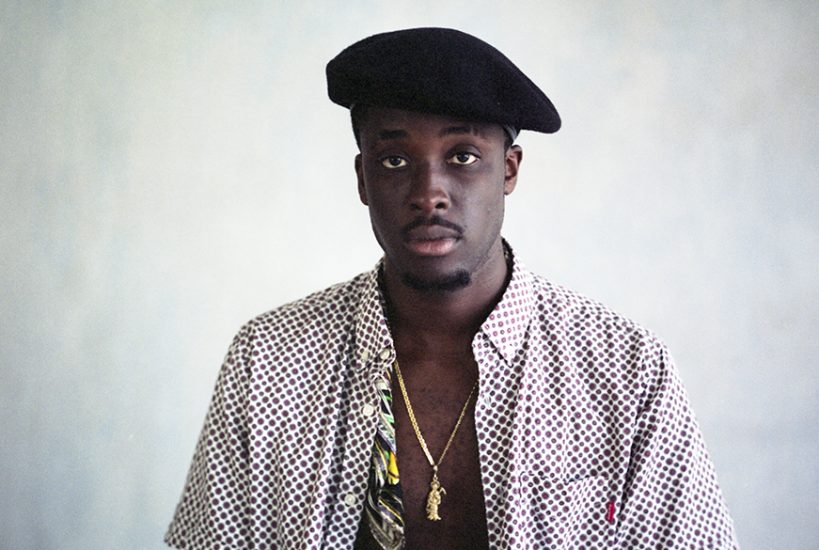 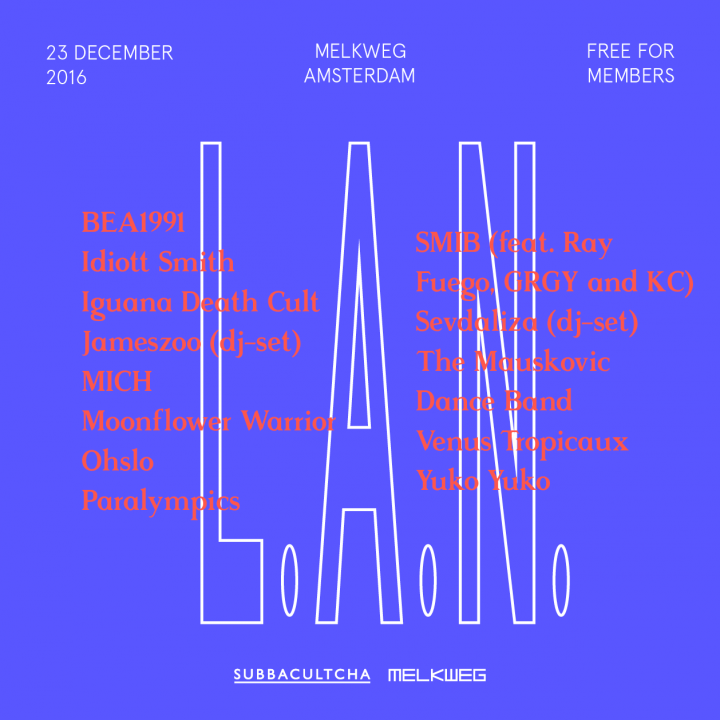 It's long and it's impressive - our L.A.N. Party lineup is complete 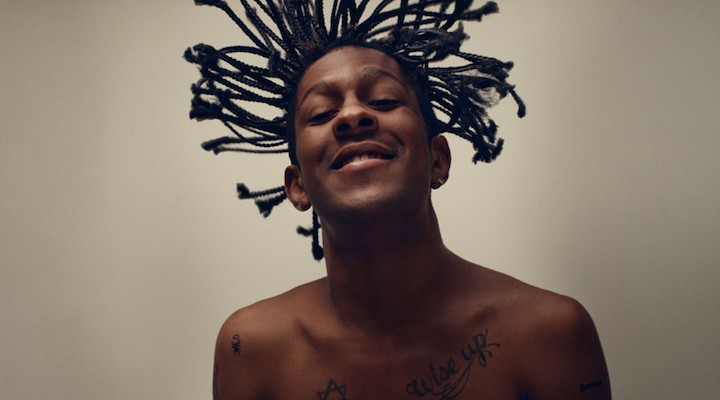 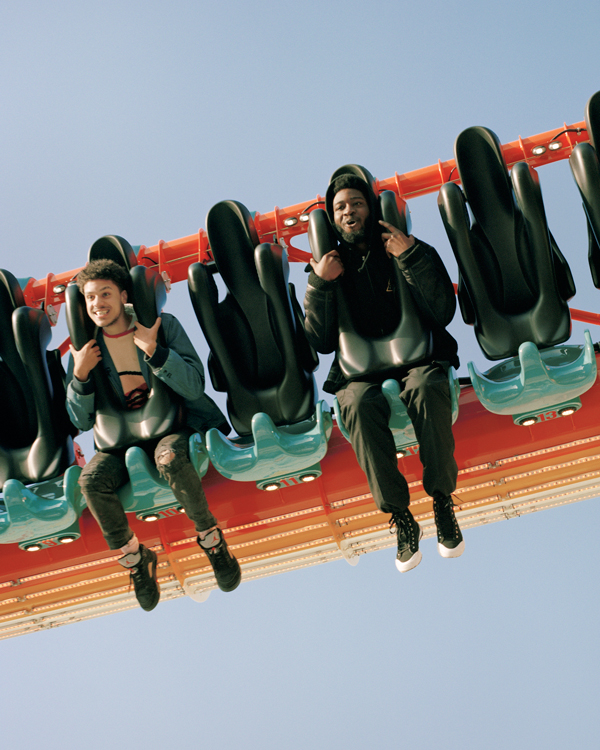