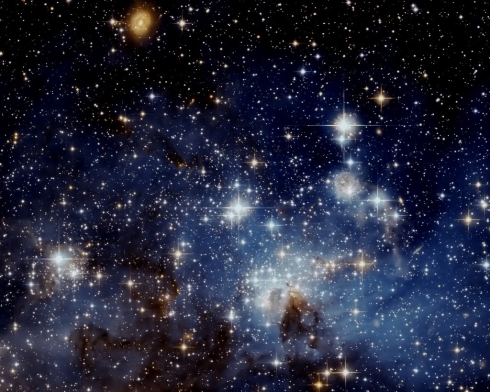 We asked Molly Nilsson to google the universe, and talked to her about how she's inspired by it's dark skies.

See this intensely psychological biopic about psychoanalysis. 2 tickets for a theatre of your choice if you become a Subbacultcha! 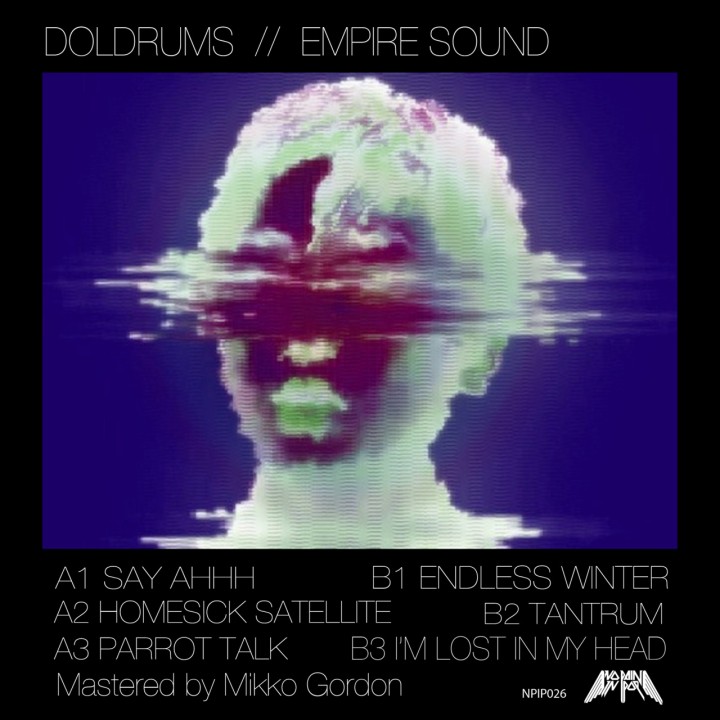 The Empire Sound EP by Doldrums is really pretty amazing. Our very own new music editor Zofia describes it as: 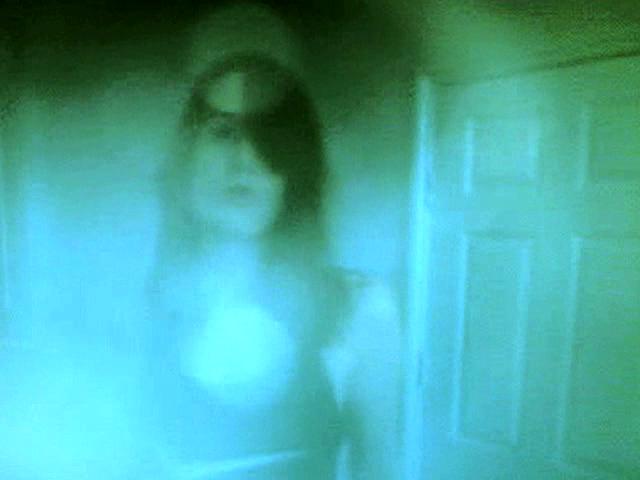 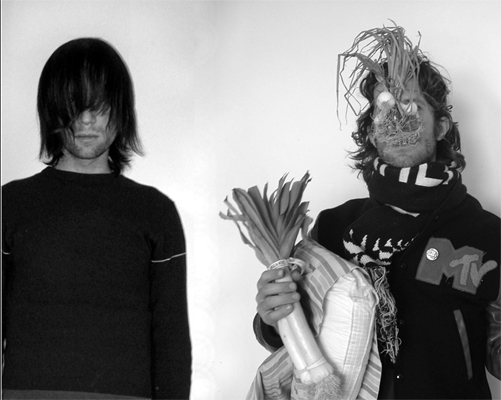 The amazing Sic Alps are coming back to Europe in May, playing at dB's in Utrecht on May 02. And 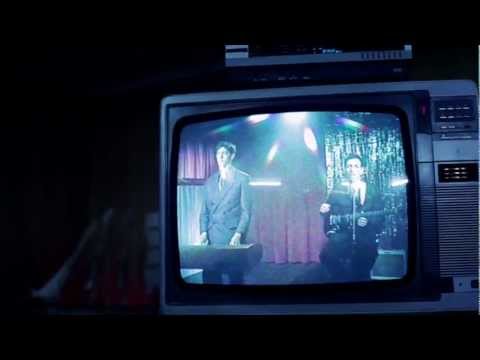 Tanlines – All Of Me

Tanlines released their new album Mixed Emotions via True Panther this week. The album is a lot more pop oriented

White Hills – You Dream You See

Dark and disturbing video for You Dream You See, taken form the new White Hills album Frying On This Rock, 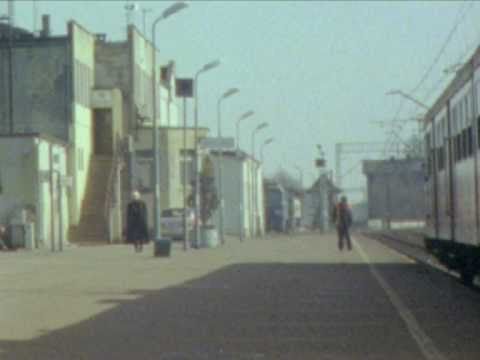 We're very much looking forward to the upcoming Molly Nilsson shows in Nijmegen en Rotterdam. (both free for Subbacultcha! members) 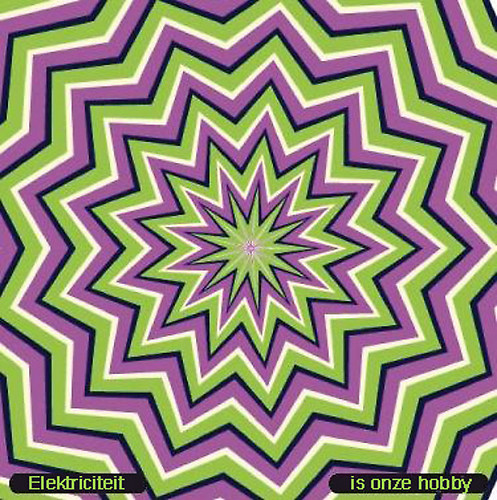 We've cooked up a real nice line up for you at De Nieuwe Anita on March 30. Besides shows by 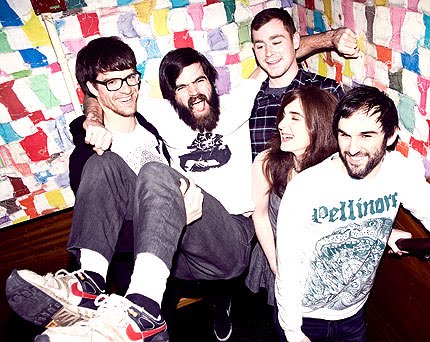 Jersey punks Titus Andronicus are back. And what they lack in recent material, they make up for in title length.

Progressive dance imprint 100% SILK are getting ready for a European tour with some of the label's finest acts. Check