An Interview with Mabe Fratti

Mabe Fratti is a musician who works with cello, synths and voice to create dense and serene sounds. Her second album Será Que Ahora Podremos Entendernos? (Will We be Able to Understand Each Other Now?) was released this summer on Unheard of Hope. She lives and works in Mexico City, but the album was created at a special place four hours away in Veracruz.

This interview was made for Issue 4 of Sprout, exploring the theme of Resource. Find the full issue here. 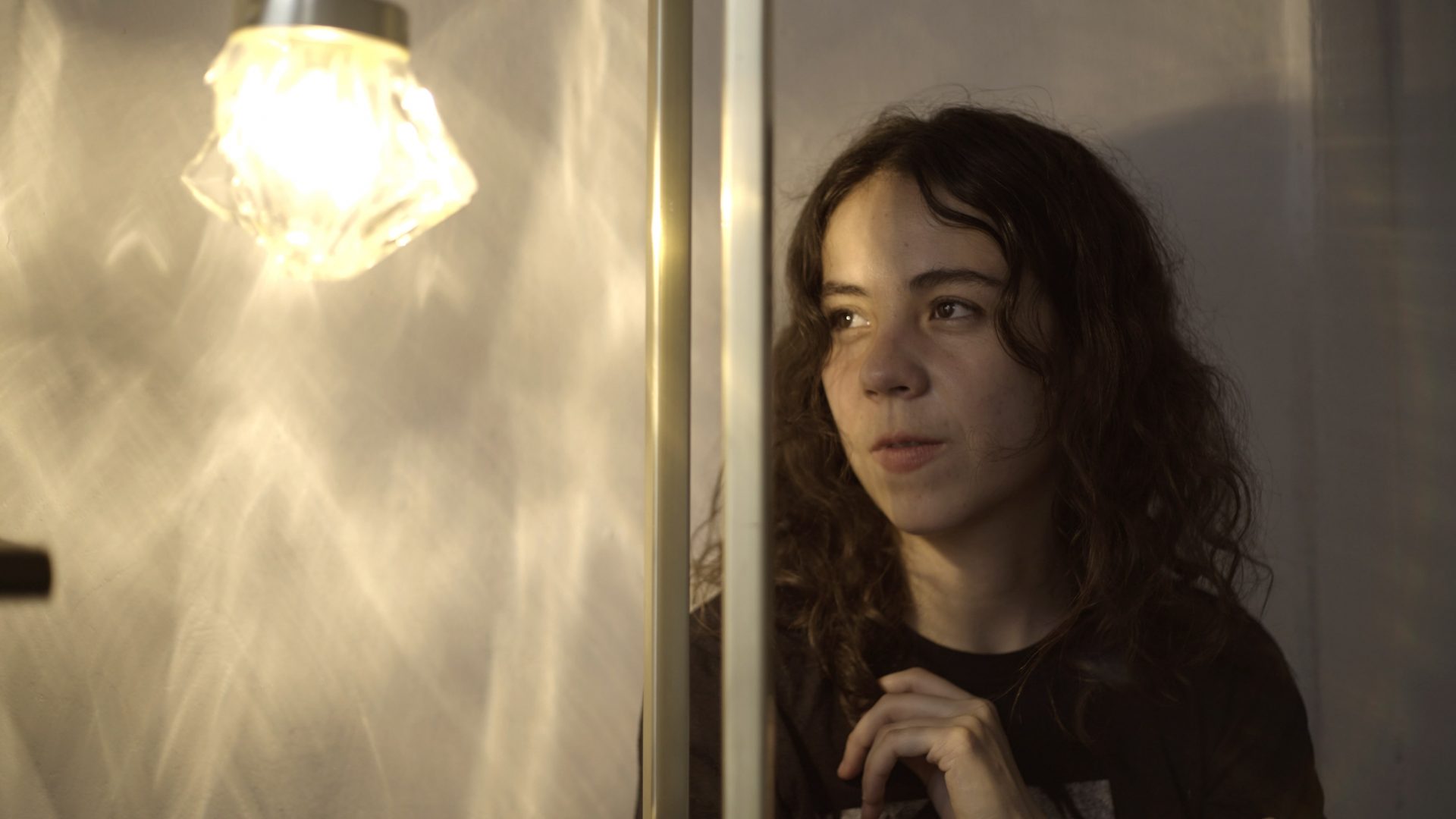 Hey Mabe, I am obsessed with the title of your album ‘Will We be Able to Understand Each Other Now?’ It instantly reminds me of frustrating and important moments in relationships. As the theme for this publication is ‘resource’ I started thinking about how moments of (mis)understanding can be resources. How did you come up with the title?

Actually, it came to me through a resource, it came to me through a conversation with a friend. I think conversations with friends really often are resources, and a great way to learn. This friend told me that in conversations they sometimes have this idea in mind of something they want to say but as soon as they open their mouth something different comes out. I thought this was a very human feeling and I wanted it to inform my album because it’s so relatable.

Ah, for sure. I think this happens to me the most when I have a crush on someone. All I want to do is be the nicest and most interesting version of myself and I end up acting very clumsy instead.

Yes! There is this double consciousness that can happen on a date right? You are talking to someone but at the same time also listening to yourself. It’s like a parallel conversation. And you’re wondering: how do I arrange the order of what I’m saying?

This makes me think of the way your music feels to me: it is very full but there is also so much peace in it. Like you have found serenity through finding the right order. How do you do this?

There is this concept in psychology, it’s old and I think maybe even obsolete, but the psychologist asks the patient to draw their family. This was often used with children. And based on this, on how big or small everyone is and how far away they are from each other, they make their analysis. This is how I see my arrangement in a piece of music. Like a canvas or a room where everything needs to be arranged. Where do I put the son? Where do I put the mountains?

I also read you are interested in diagramation, these ideas about how you move through a room with objects in it. You asked: “how do we move from one place of the room to the other if we have certain objects on the way? Finally, there’s always the option to diversify the route. It’s valid to make the road hard and long as well as short and easy. It’s a matter of purpose.” I thought this is really beautiful because it accounts for how different roads in life can be okay, even if you’re making things a little hard for yourself. How do you tap into your purpose?

I think for me this is mostly sound related. Sometimes I will be drawn by low frequencies and I tap into that. Sometimes I want airy sounds or harmonic sounds. I tap into these abstract resources of sound itself. Or the sounds of my environment.

You used field recordings on this album too right?

Yes. I often recorded with my windows open so the sounds of the surrounding would just float in. Veracruz is one of the most biodiverse places in the country and close to a natural reserve. So you can hear the roosters and crickets that were around. There are also these golden frogs that whistle, but they didn’t make it to the album unfortunately.

Can you tell me more about Veracruz?

It’s about four hours from Mexico City, where I live. There’s an old juice factory where some of my friends were staying and making music.

Well not quite. There is a residency there but it was closed down because of the pandemic. We were just renting the houses that used to be the offices for the factory and making music. But there were also some furniture makers there, for instance, and a lot of people from the official residency that just stayed around.

You’re right. We as humans aren’t very good at giving back. Many of us don’t have a symbiotic relationship with the world where we take and also give. Although some people do try.

Which brings me back to your album title and the need to understand each other.

Yes, understanding the world around us and being able to tune into it can be confusing. How do we understand something we are already part of?

I guess that counts for human-to-human relations as well. We are already part of each other but we imagine this wall between us.

Exactly, and even if it’s not physically there we still imagine it because we see ourselves as “individuals”. A friend told me that “to communicate” already has the word “common” in it. We communicate to connect but language can be a flawed tool. It is clumsy and has failures. Yet we still make an effort to be symbiotic.

Especially now that we are forced to use more digital communication and can’t always see each other in real life and read each other’s bodies and energies.

There is something so special about the corporal language that we can’t use now. The possibility of chaos, of splitting into these smaller groups during a bigger conversation and continuing on a certain thread.

And being able to understand each other now.

This interview was made for Issue 4 of Sprout, exploring the theme of Resource. Find the full issue here. 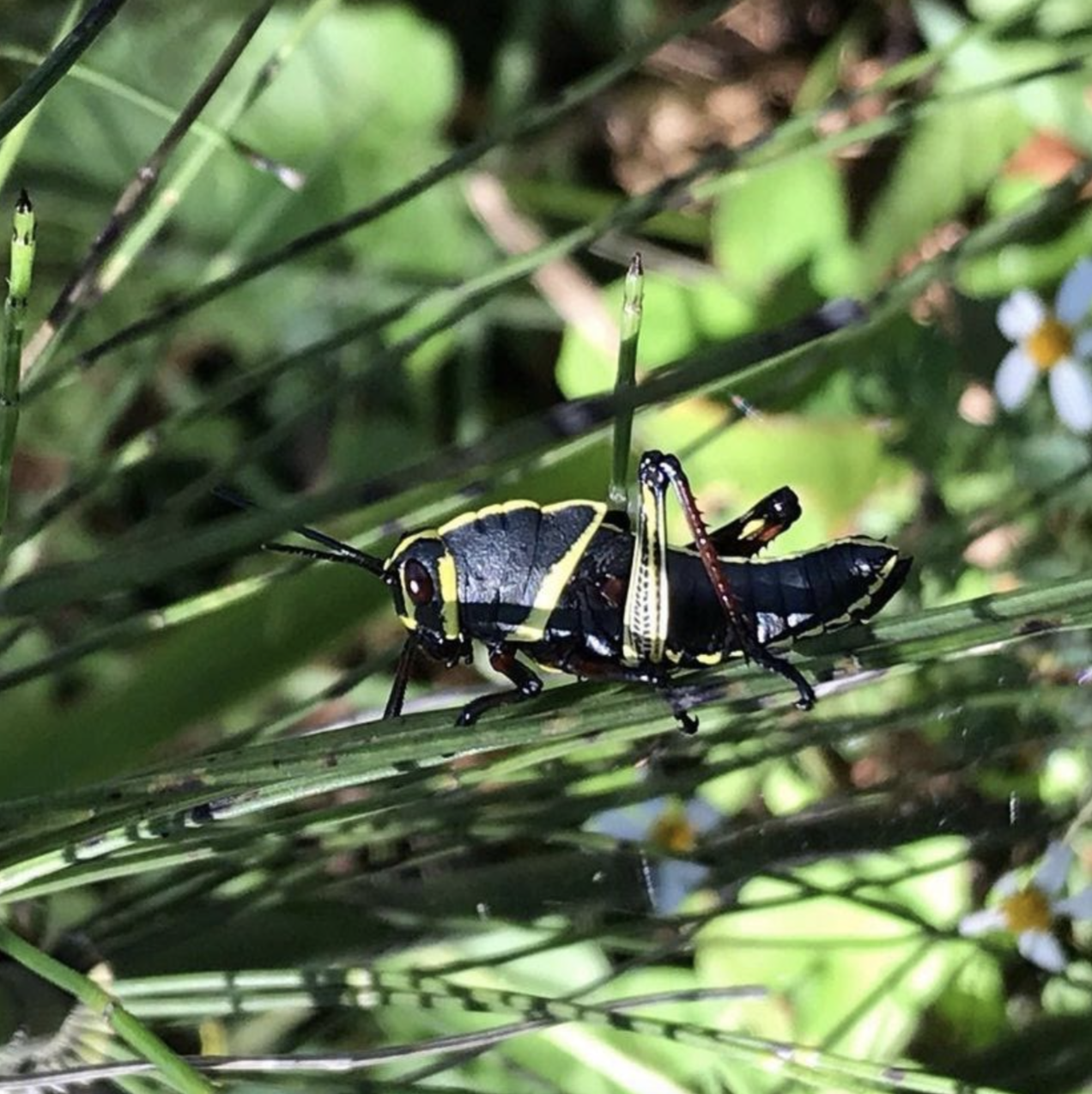