Tales of the Future

Music and film go swimmingly together, obviously. But how often is it that you watch a film in order to listen to its score and relish in its sound design? Instead of the soundtrack remaining a subliminal instrument to build atmosphere, the screening series Tales of the Future curated by Eye Filmmuseum brings it to the forefront. Through September and October, Eye Filmmuseum has put together a programme that reflects the historical path of pioneering film scores made by synthesisers that paved the way for new realms of composition. 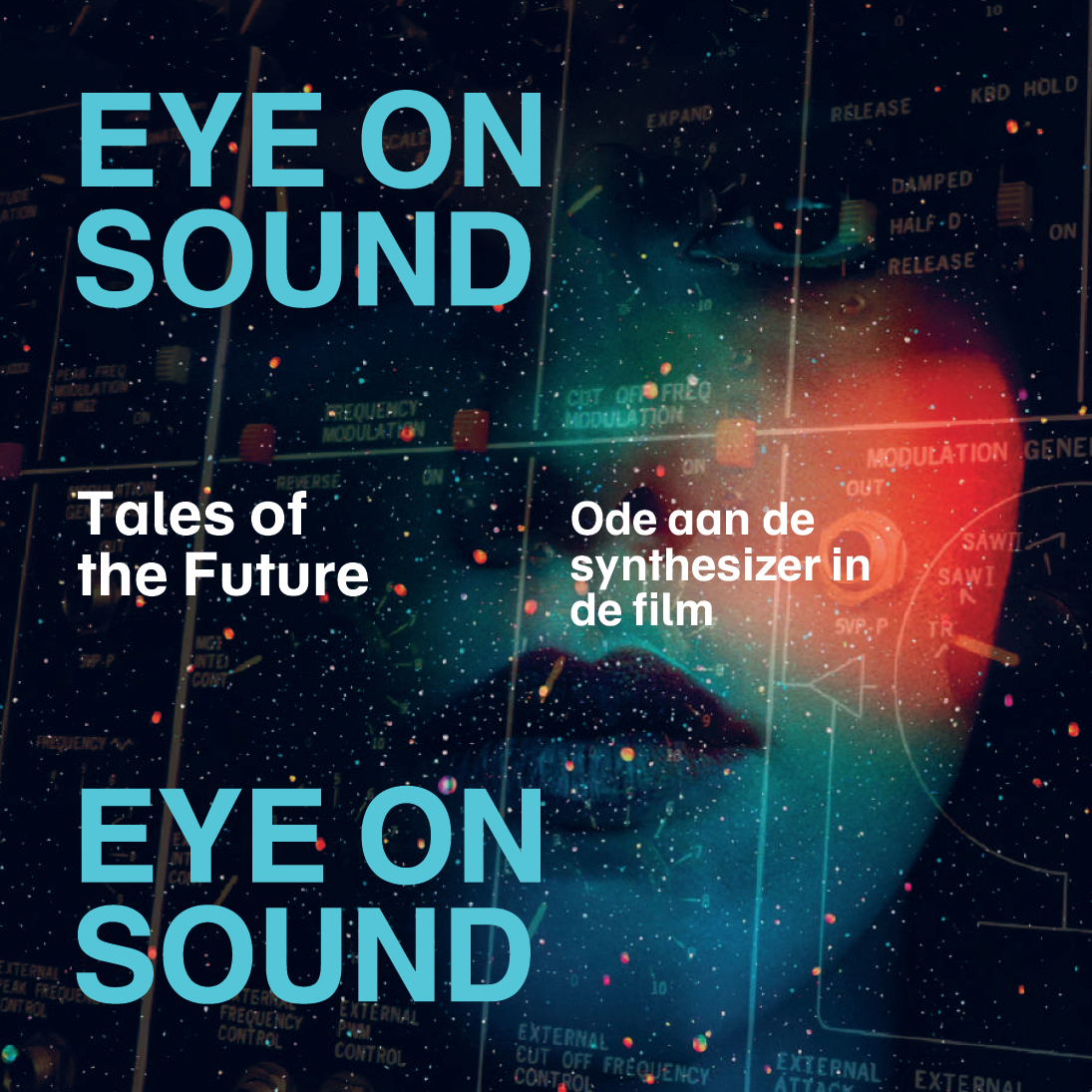 The tale begins in the 1950s, long before the synthesiser was welcomed into popular music by bands such as Yazoo or Propaganda. It was first used for the screen to create otherworldly soundscapes in sci-fi films, beginning with Forbidden Planet (1956), but soon they became a musical component for all film genres, such as Mica Levi’s soundtrack for Under the Skin (2013).

With two free months of film screenings and live performances by local contemporary artists over silent films, the Eye on Sound programme is worth every visit. All upcoming events are listed here, and a quick peek of the next couple of sessions:

A science fiction classic, and the first film with a completely electronic film score. Avant-garde, unworldly sounds accompany the story of a spacecraft crew stranded on a mysterious planet in a distant galaxy.

The 80’s classic paints Kurt Russell as a hero in a devastated, dystopian New York of the future, trying to free the president from the hands of criminal gangs. The dark soundtrack was composed and produced by the director of the film himself, John Carpenter.