A darkened room. Plush, cosy seats. The warm, wafting smell of popcorn. There’s nothing quite like a trip to the cinema. Especially at the Eye Filmmuseum cinema, which boasts an archive of 35mm must-see movies. Every month, Eyeshadow dips into this collection, presenting the screening alongside a performance in the shape of a band, solo artist or DJ. 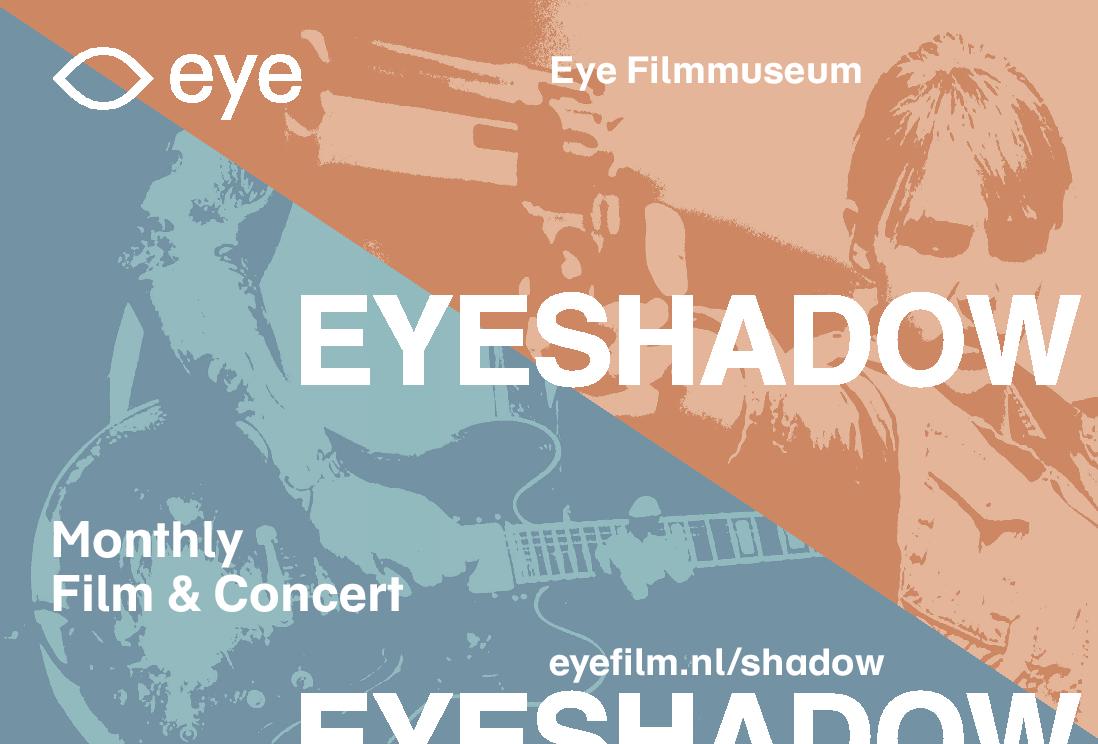 Eyeshadow triumphs the intersection between cinema and music, charting an evolving relationship of influence and development. The club showcases indie classics from roughly 1990 to the present day alongside a resonate auditory artist.

Mark your calendar for upcoming events!

11 May: Fight Club (1999) is an allegory for repression, mental health and toxic masculinity. Jagd will provide blunt and brutal indie rock. Their sound collides with the force of bare-knuckles; intense whirring baselines and the sharp euphoria of guitars.

27 July: The Royal Tenenbaums (2001) tells the tragicomedy tale of three prodigal children and their deadbeat father. In his distinctive glided-clockwork aesthetic, Wes Anderson insightfully reflects on the human condition. Duo Feng Suave will transpose the 1970’s vibe and psychedelic soundtrack of the movie.

All editions of Eyeshadow are free for Subbacultcha members <3