Prison Religion are a threat to today’s ‘idiocracy’, to boredom, and to healthy ears. So sounded 2018’s O FUCC IM ON THE WRONG PLANET, all precision bursts of bass, sirens and otherworldly screams. With a new record on the way, we caught up with Warren Jones (‘False Prphet’) and Parker Black (‘Poozy’) to talk noise-warcraft.

How did Prison Religion come about?

We met in an airport. We also used to date each other’s parents.

Who has the biggest scream?

Whoever is the saddest or angriest, lol. We approach the voice objectively, then as a tool. In whichever way things need to be said is usually how they are delivered.

Your politics necessarily come through quite abstractly – do you try to focus on concrete political themes or is your approach more of an emotional response?

For sure, we feel like political ideas should come through as an emotional or abstracted response. The preachy voice transforms the music into something else entirely, which we try to be conscious of, but sometimes it feels good to outright say it.

You’ve said Prison Religion is “music to beat the shit out of your oppressors” – is this music for mobilising or is its violence more therapeutic?

Haha, yeah, both – it depends on who is listening and how they want to interpret violence. Violence is such a mutated thing in art, which varies by context and environment. I wonder how a lion might react if Prison Religion was being blasted. Or if that lion was in the club with us, how the music would sound. But, yeah, it is also therapy for some – those who understand how to control their violence.

How do your politics chime with being from outer space? 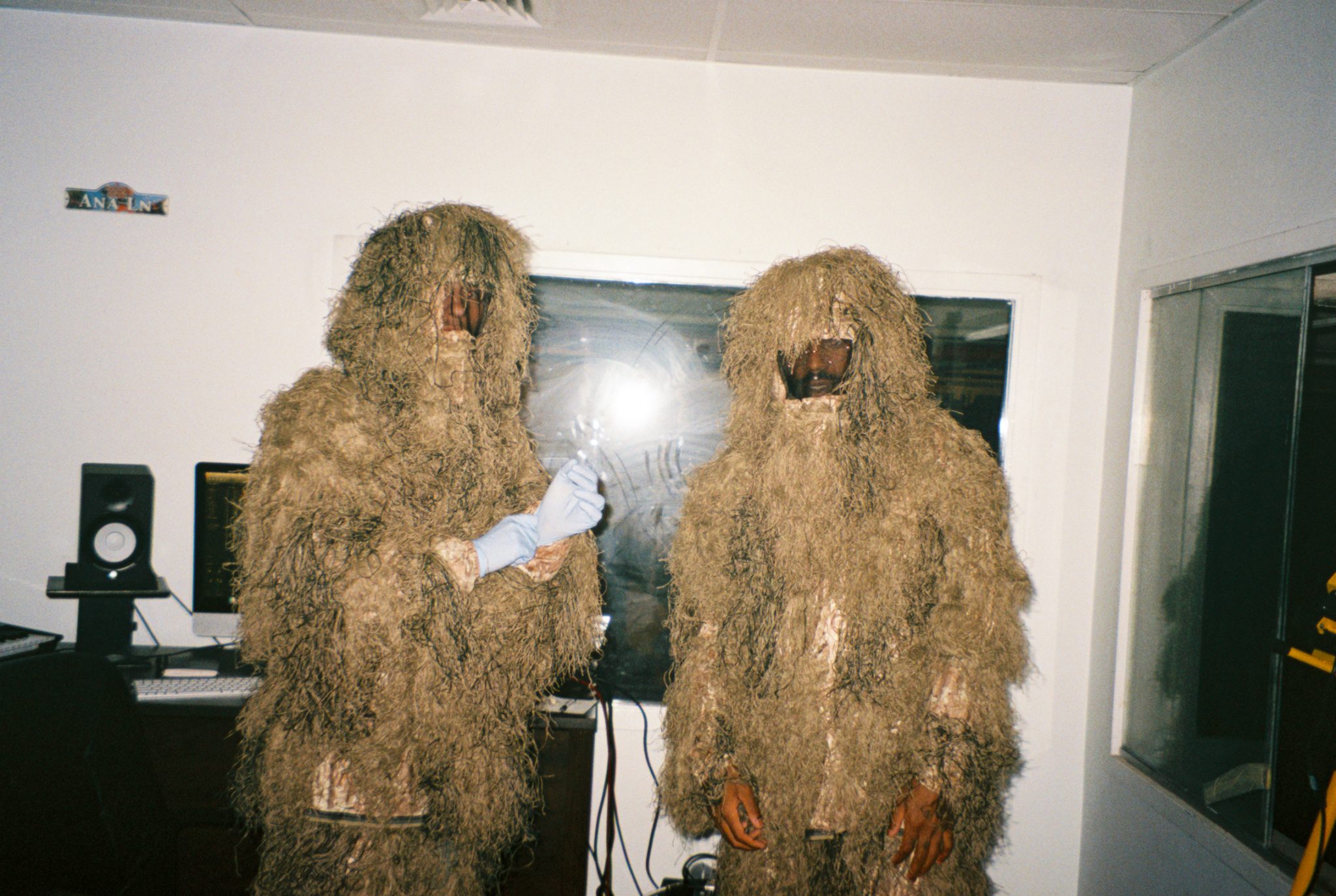 How important is dystopia to what you do?

The imaginative, implied future… It is the sum total of our actions right now. And you can explore reflection through dystopia, but it seems to be here already.

While the genre question seems a bit irrelevant to Prison Religion, your individual tracks do flirt with hip hop, industrial, bass, punk and even dub – where do these musical elements come in during recording?

We prefer touching on genres and rhythms and ideas in music we fuck with, but we’re aware of the confines of genre. So, we would rather be confined to our own sounds, LOL! There are too many budding artists that pigeonhole themselves with obscurity. Our mentality is to be able to play wherever – from club to basement to museum.

What riot are you brewing next?

We’re finishing up an upcoming album called BEACHHEAD – a 20+ track LP (P_R07) through UIQ digital. It is riding a jet ski through oily waters stained by war, and there is a storm on the horizon. Underneath the waves are broken, rusted ships and bodies and relics of how things were. It is squatting in a three-story beach house with the power off, hearing only the crackle of barrel fire and groans of metal over the shore. The water rushes in at high tide. It is a room lined with objects found in the wreck without context from a broken system, recontextualized into something useful or ornamental. 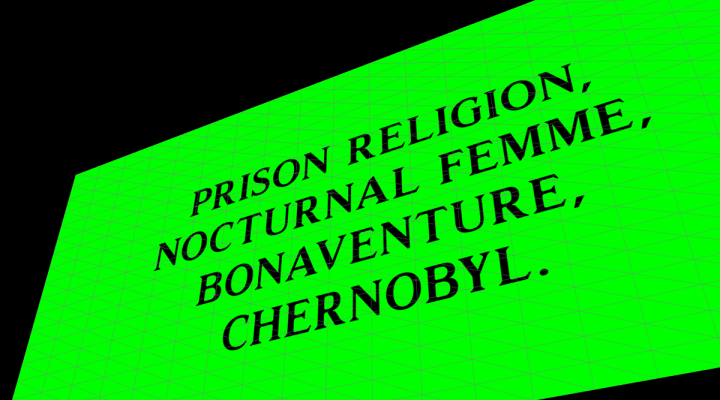