This dazzling DJ from Delft curated a pelagic playlist with trance-y tracks for every occasion: from the bluest of nights to a space shuttle trip. A music selection which feels like we’re scuba diving right into an abyss of undiscovered talent and nautical memories. 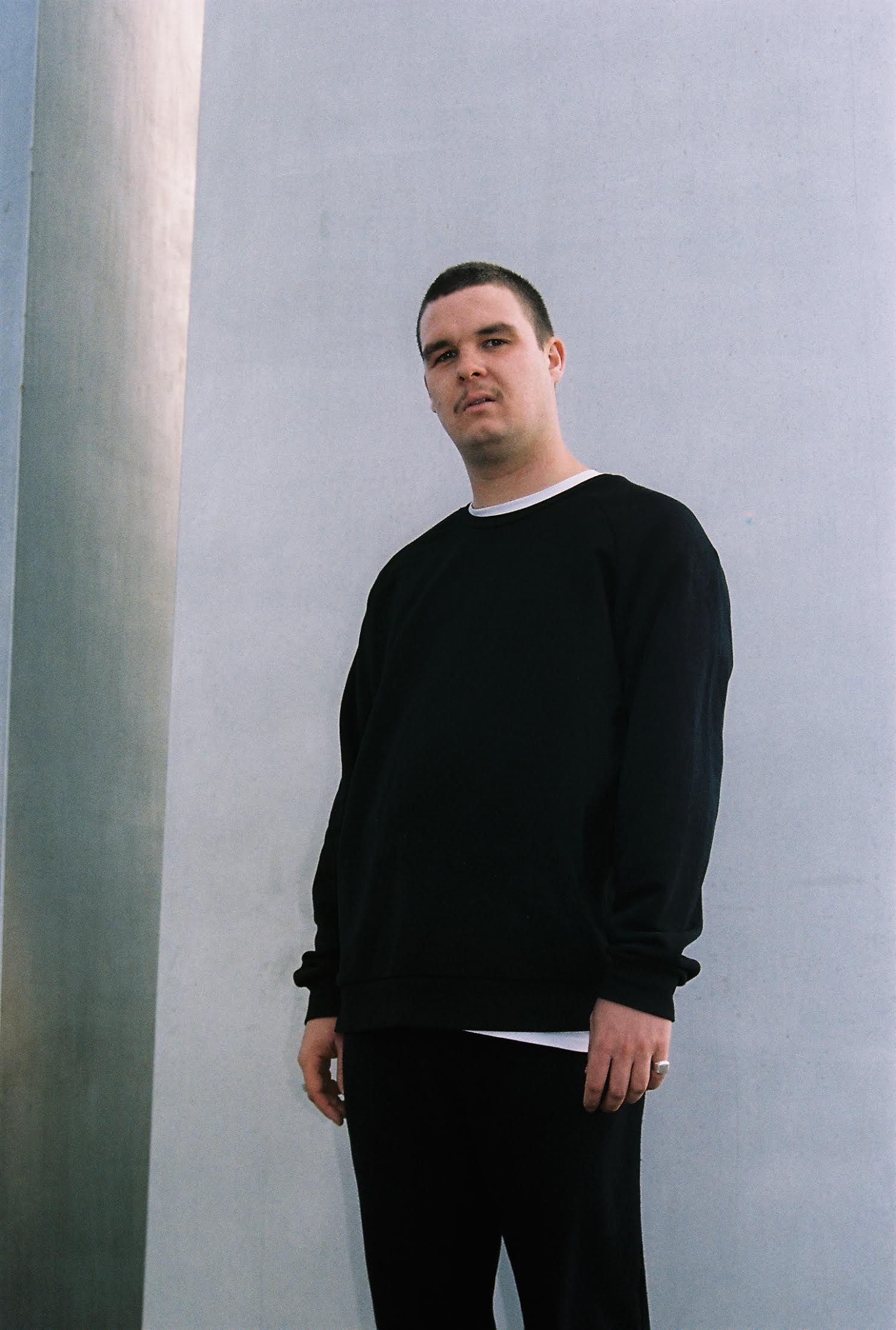 Full name:  Woody ’s-Gravemade
What do you do:  Diskjockey & designer.
Website: @woodyninetytwo – I’m still working on my website.
Current favourite artist: Gordon Pohl, Dirk de Gram, Spekki Webu.
Last movie that touched you: “Kingdom Of Heaven” by Ridley Scott
What does November feel like to you in hashtags:  #Relax #happy #meeting friends #goingtoclosingofSalonDesAmateurs #Stroom #creative #easy #working #musicmusicmusic #enjoyingtheweather
Which artwork describes your current feeling in life: I don’t have an artwork that currents my feeling but I really really like “Siege of Saint-Jean d’Acre or Battle of Arsuf 13 july 1191” by Merry-Joseph Blondel (1781-1853) painting made in 1840. The story is really sad, but the painting itself is so beautiful.

A song for a walk on the beach
Evolution –  Sub Marine

At the beginning of this track you hear a dolphin sample. Actually the whole track is really sick. Evolution is a German trance duo whose album is a mixture of goa trance and ambient. However, I think the Sub Marine track is the strongest one and definitely the most promising one of the whole album. Simply perfect for a walk on the beach in November.

This was one of the first records I ever bought. Back then, I didn’t have a record player yet, so I didn’t buy records. But this one,  I simply had to have it. It’s probably my all time favourite and reminds me of a lot of things. So it’s sort of nostalgic for me. I still play it often. And damn….. look at the artwork.

A song to play at home before going out
Ebop – Noo

Found this one recently. It just popped up and instantly blew me away. The vocal sample, the bass, the beat, well… everything. It’s honestly the perfect track to light up your evening. Or end it.

This one was released on Huerco S’ new label West Mineral Ltd. A really interesting label I recommend keeping an eye on. I think this is a perfectly hypnotic track to work on.

It’s not too intense, yet it allows you to have a good coversation or something else while it plays in the background. To be fair, the whole album is really amazing.

This one got released on MIRROR ZONE, the label from my partner in everything… Spekki Webu. DJ Ungel is the new kid on the block from Dusseldorf, third generation Salon Des Amateurs and an incredible producer! Big up to Timo and Chris!

A song to bathe in melancholy
S.E.T.I – Mare Crisium

Played this track for my opening set at Dekmantel festival this year. Actually gives me goosebumps. Can’t say anything more, haha.

Watching the world from above, with this coming out of the speakers.

Flux aka Maarten Van Der Vleuten is a Dutch producer who made a lot of experimental trance techno. It lasts 10 full minutes and I promise, you won’t get bored.

Woody ’92 plays The Rest is Noise on 7 November at Muziekgebouw aan ‘t IJ, together with Eartheater and Partners. Show free for members.