Ever hear about the time Luca Derom, aka SamuelSpaniel, and our photographer got kicked out by policemen with assault rifles, who thought they were planning an attack on the nearby police station? We thought a few weeks prior to hosting him at our L.A.N. – The Belgium Edition: Pre-Party event is a good a time as ever to bring it up again. Had they been conspiring, their plotting would’ve involved a chill, tropical paradise party, set in an aquarium flooded by neon lights and exotic fish whirling within the surrounding aquatic walls. That’s the vibe of this Brussels-based DRLR Records signee’s warm and hazy beats that makes for his welcoming experimental sound. 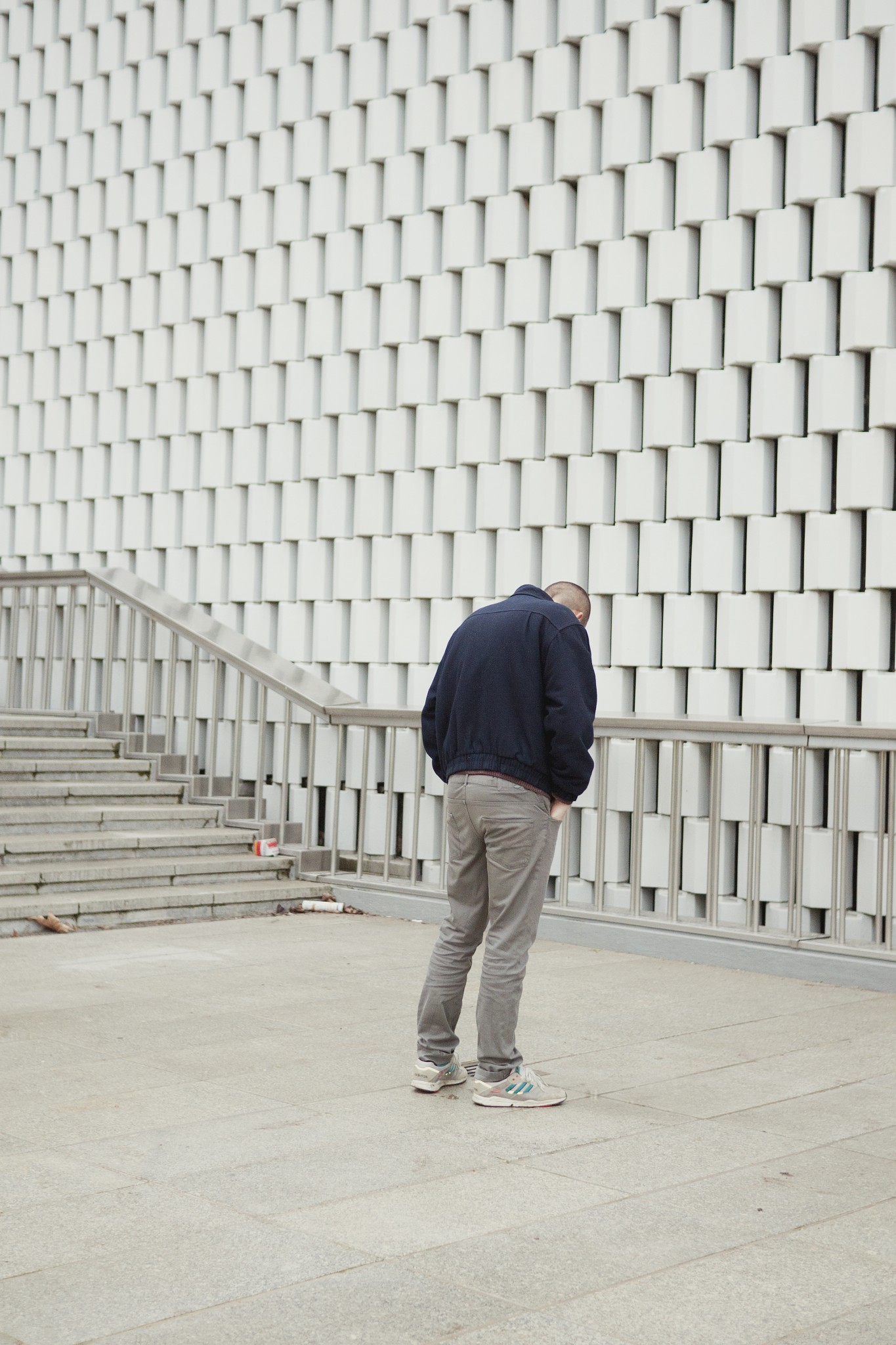 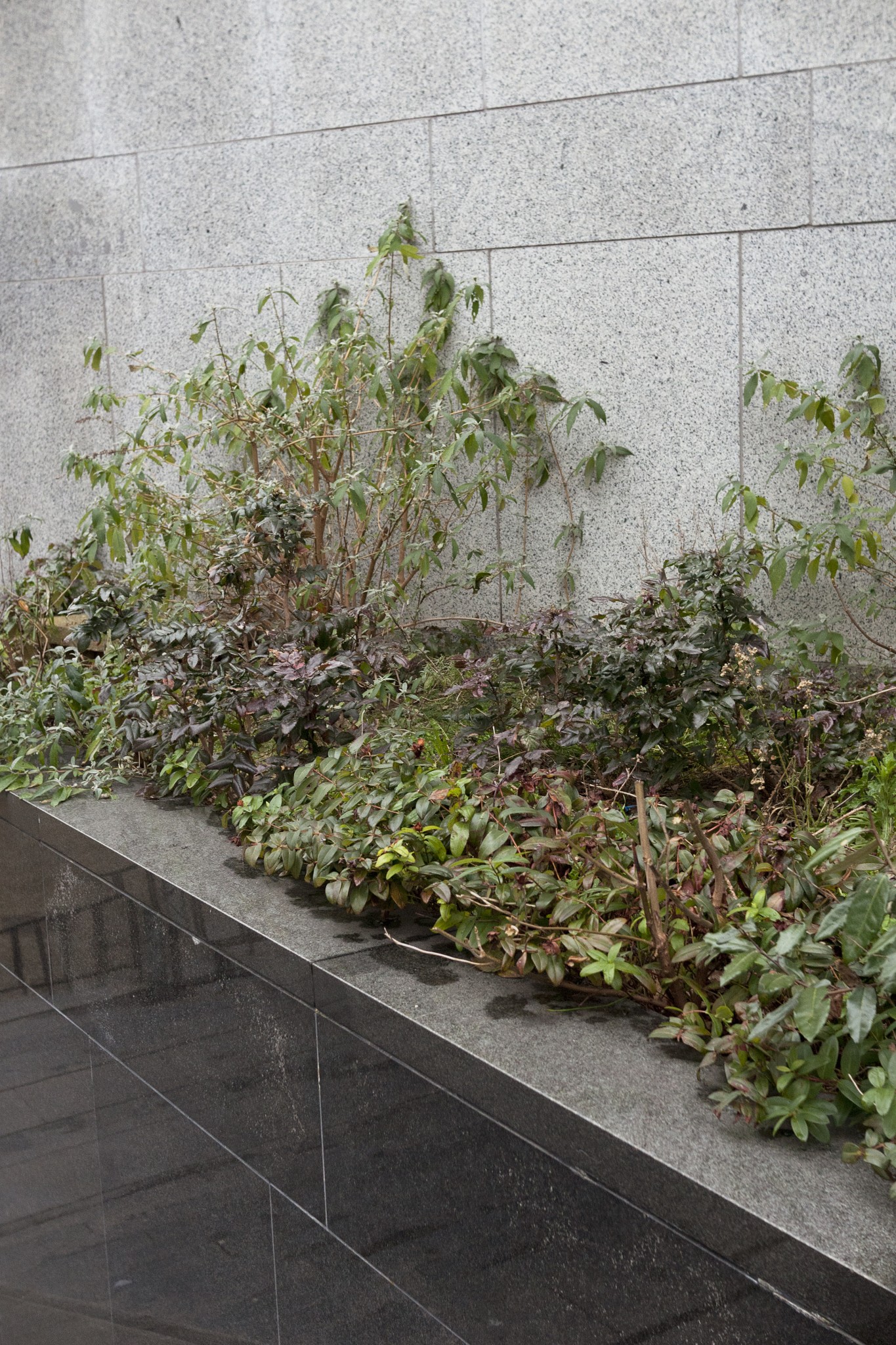 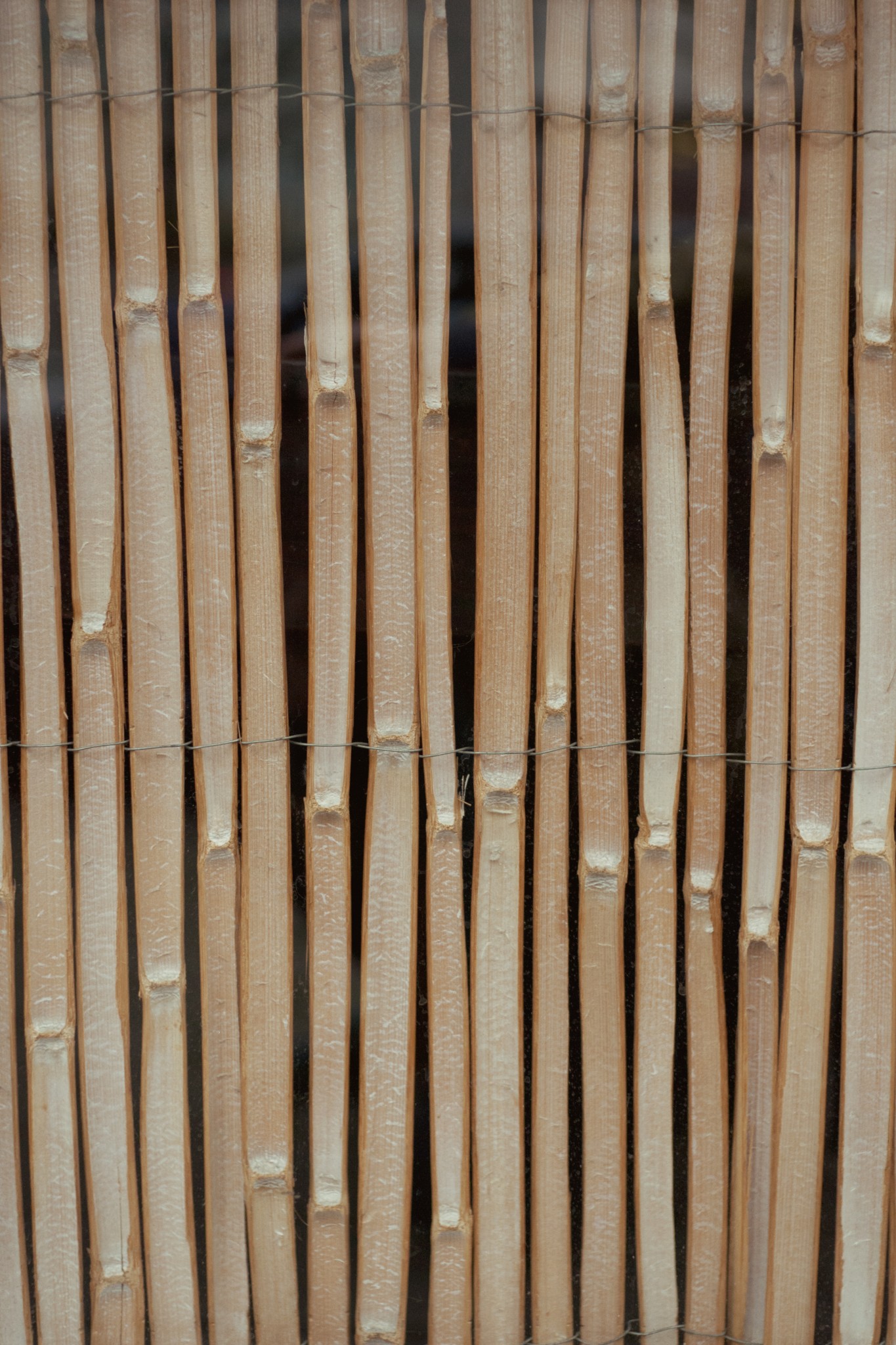 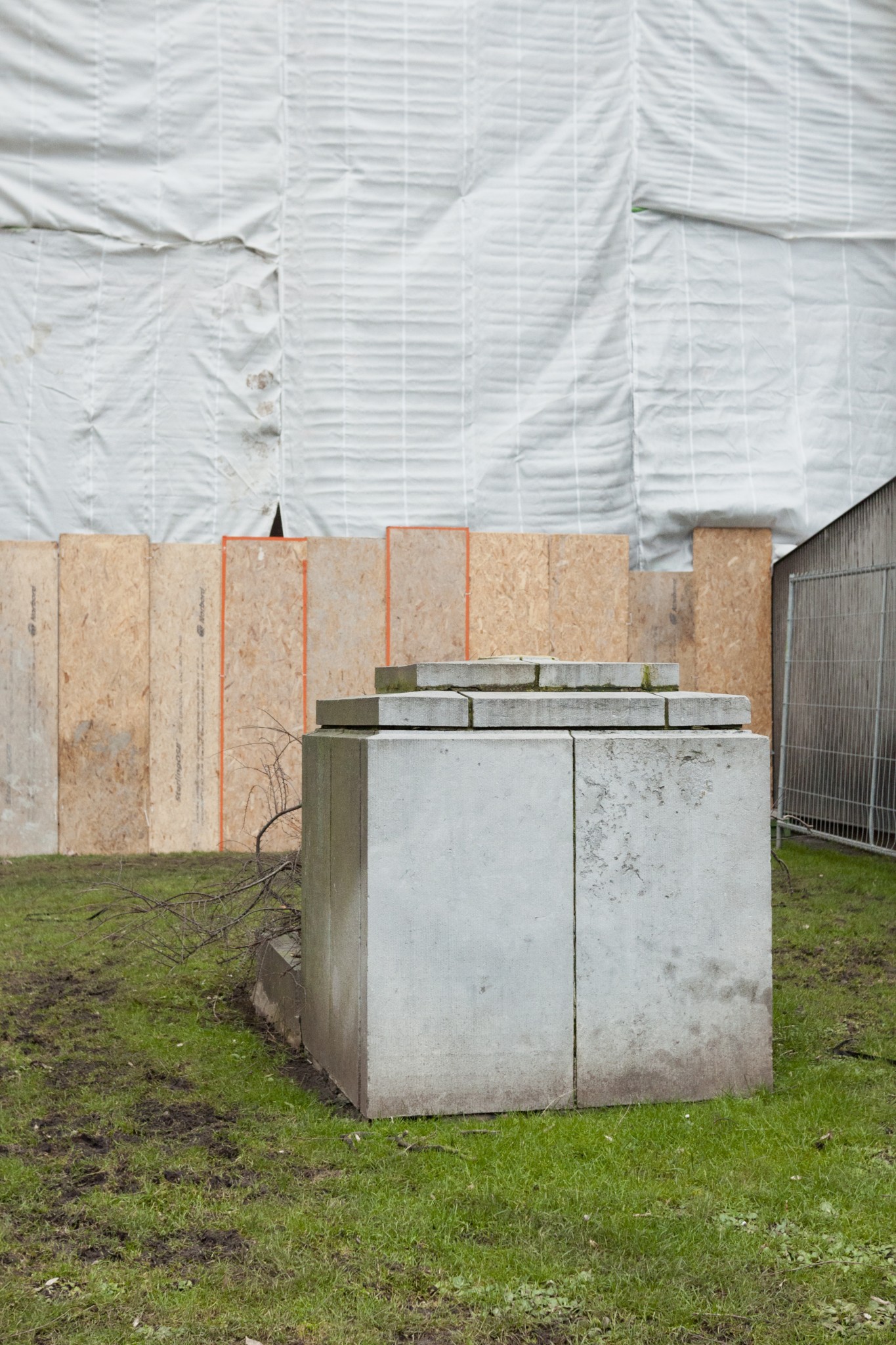 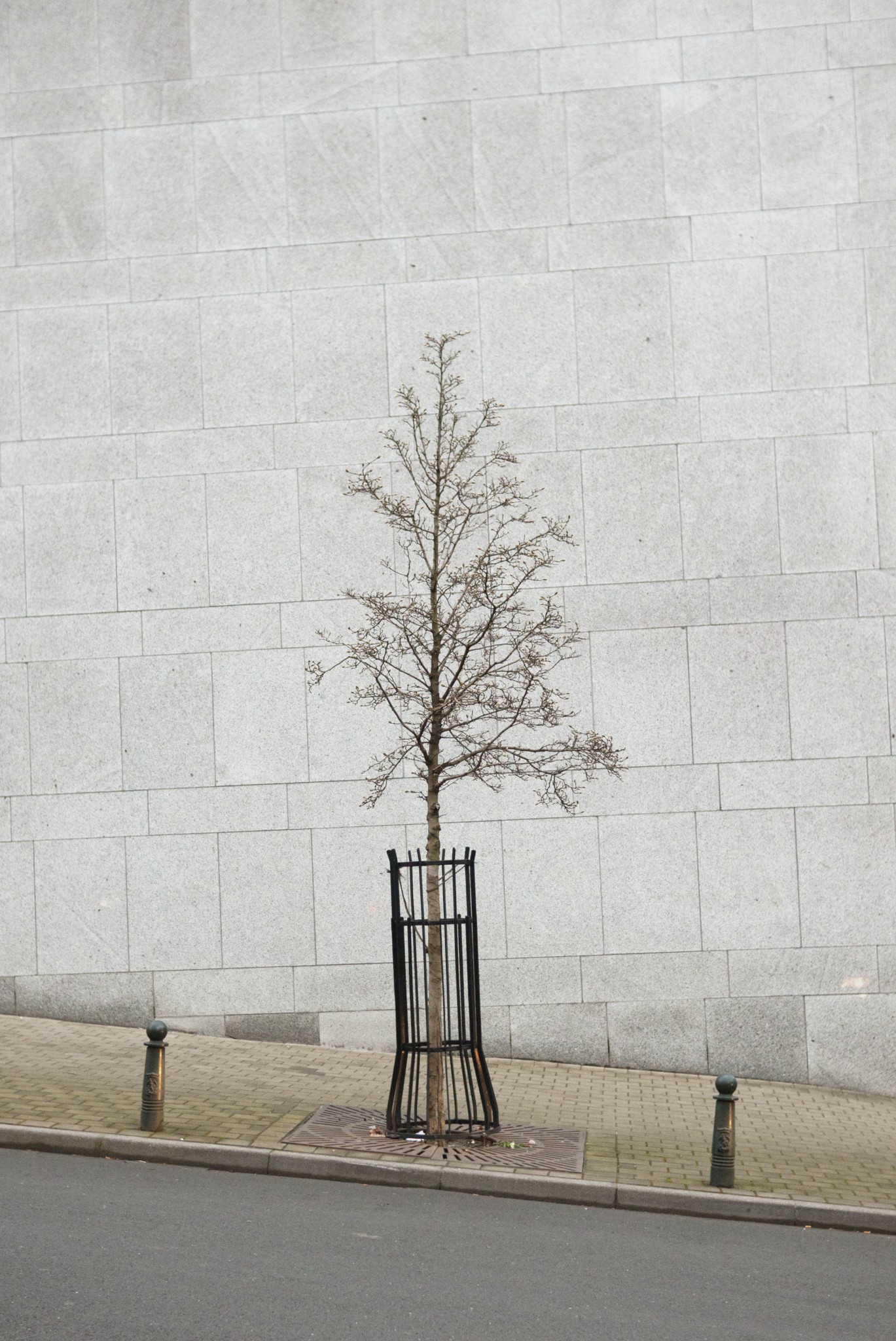 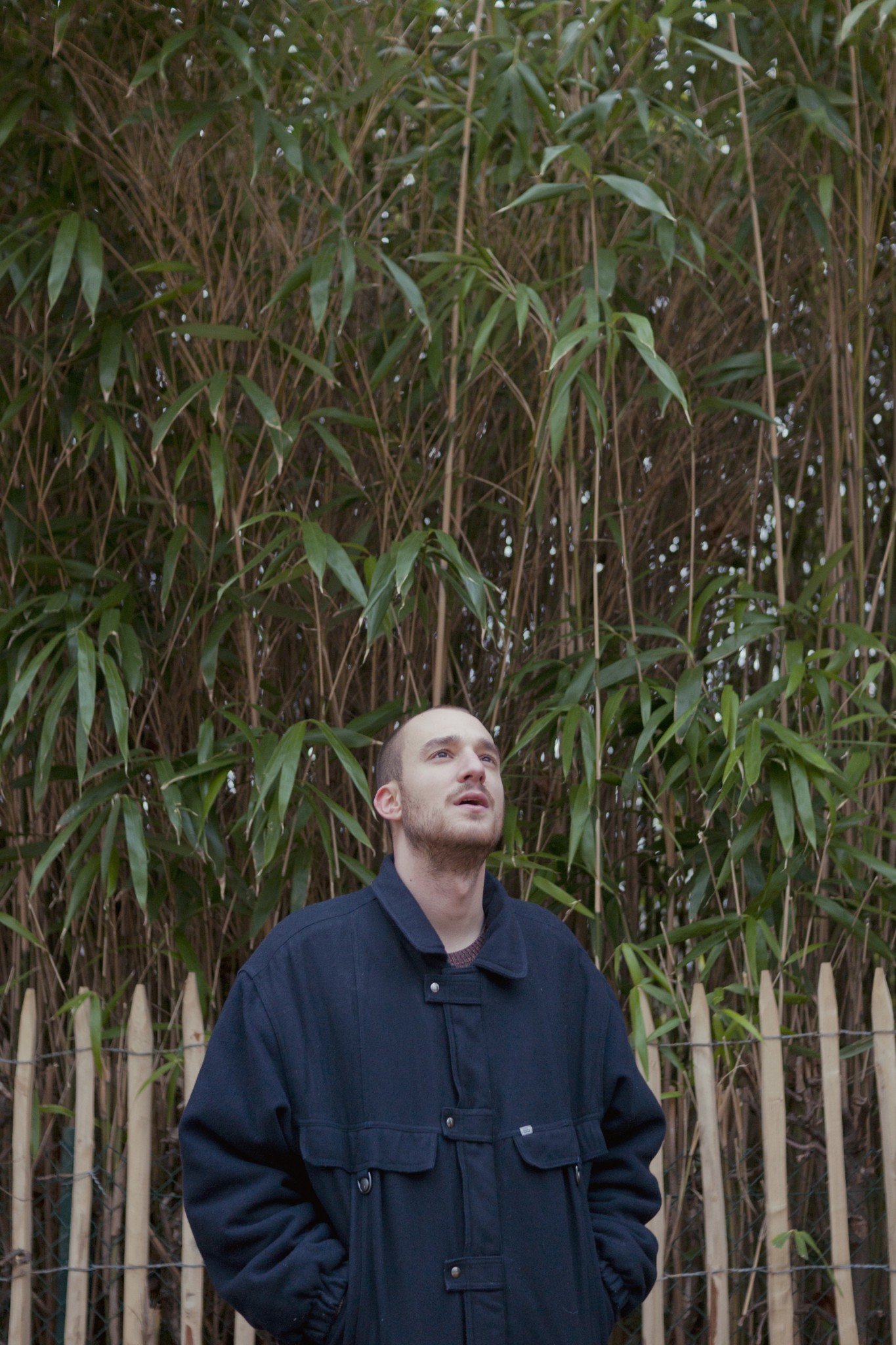 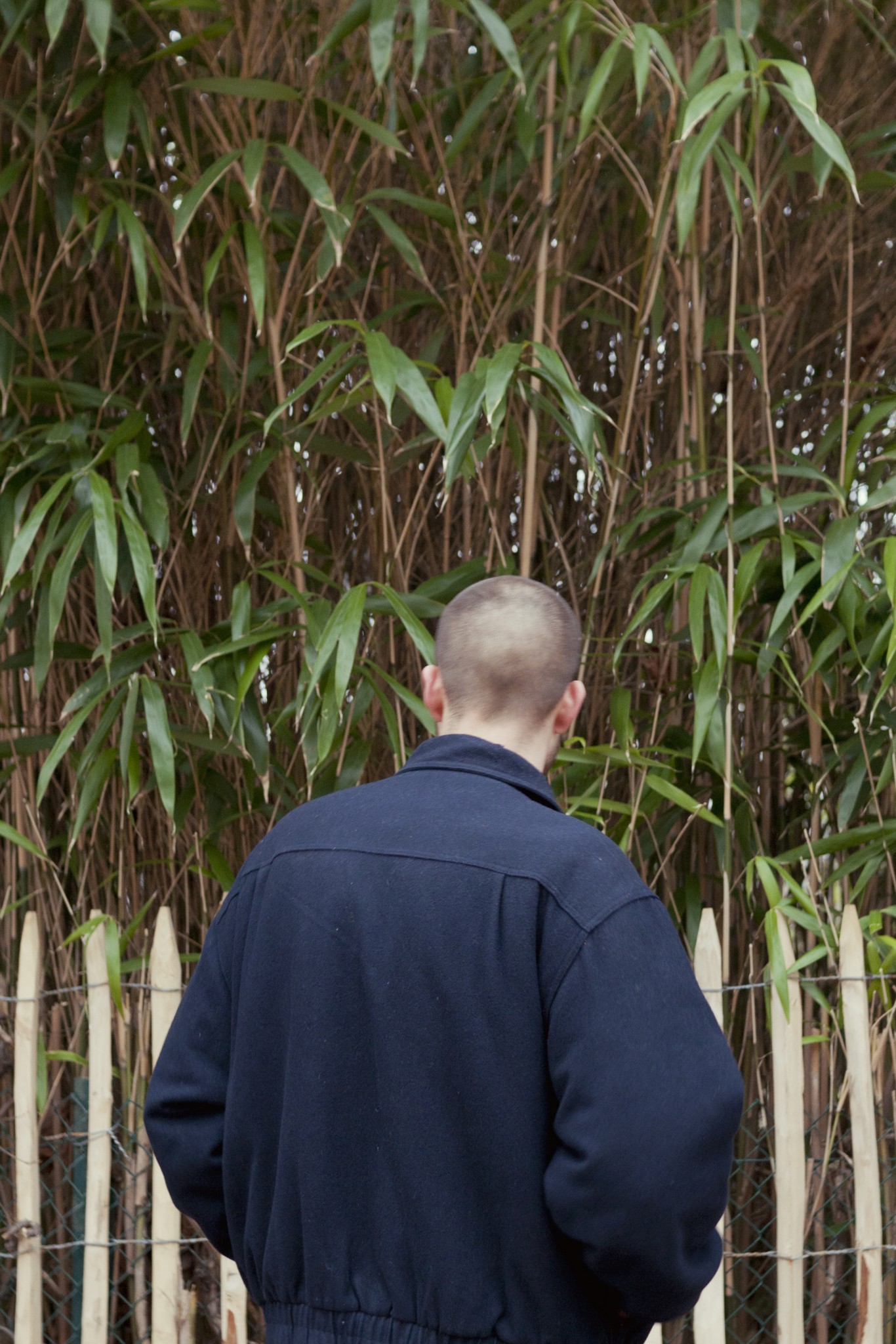 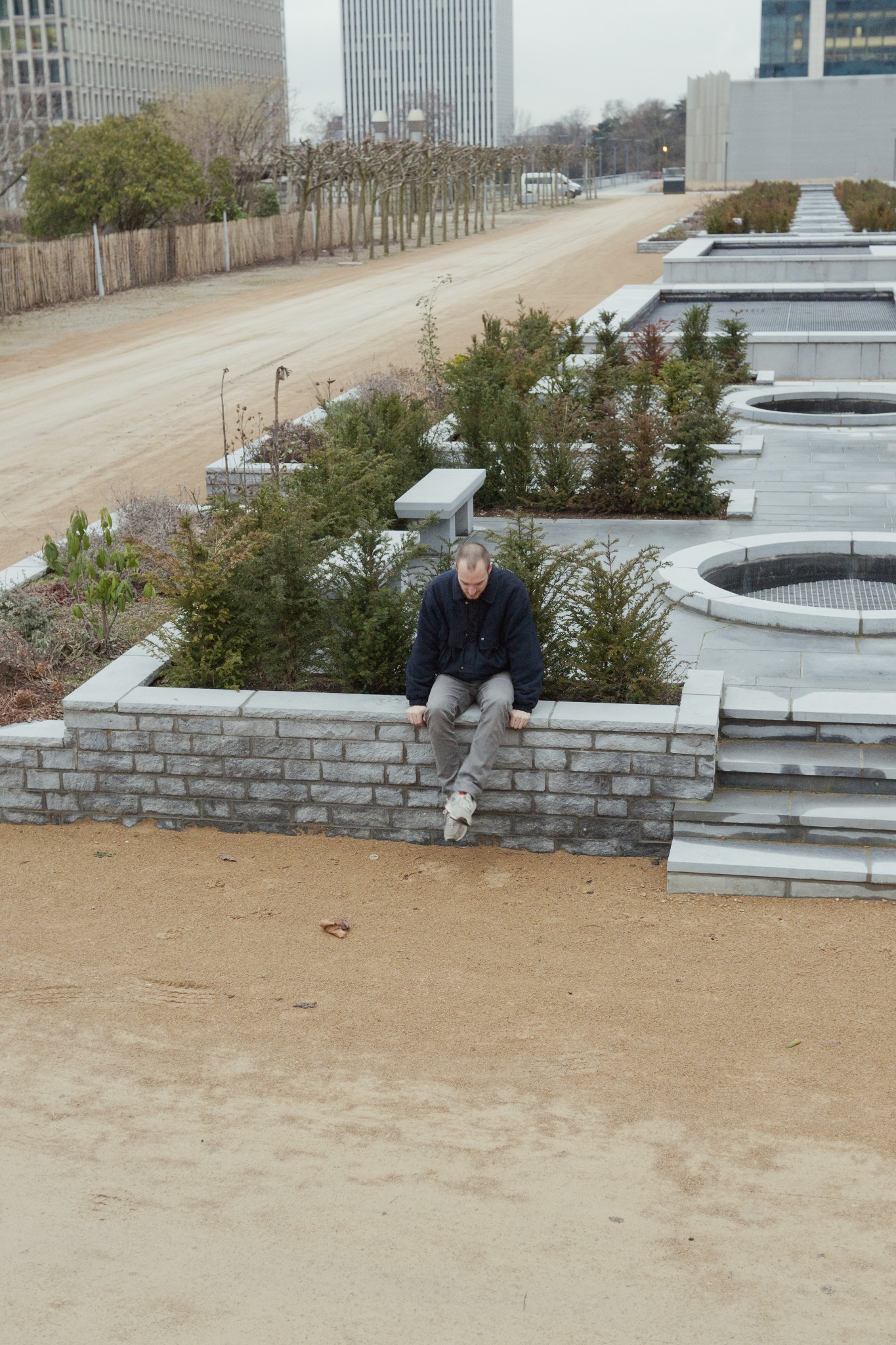 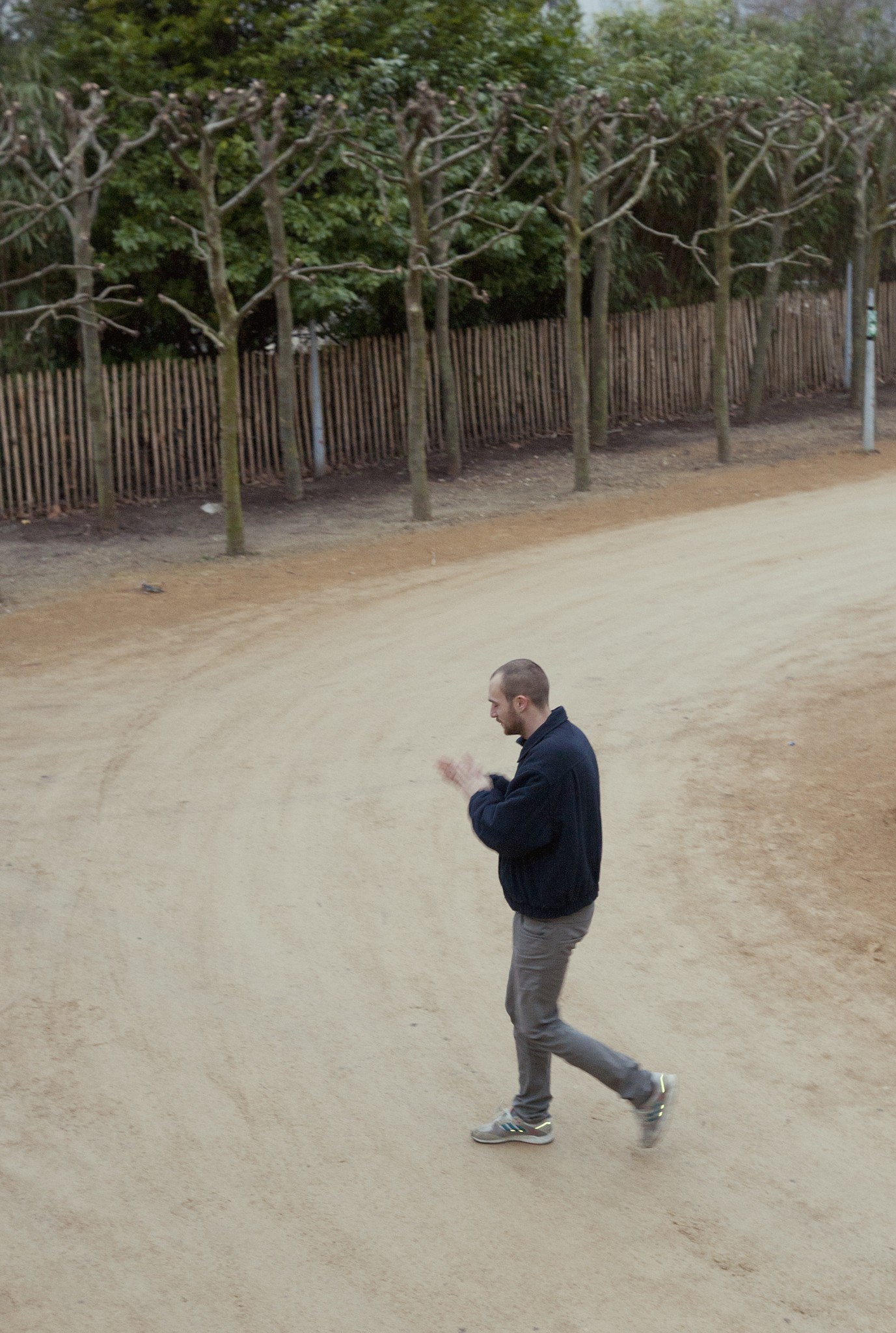 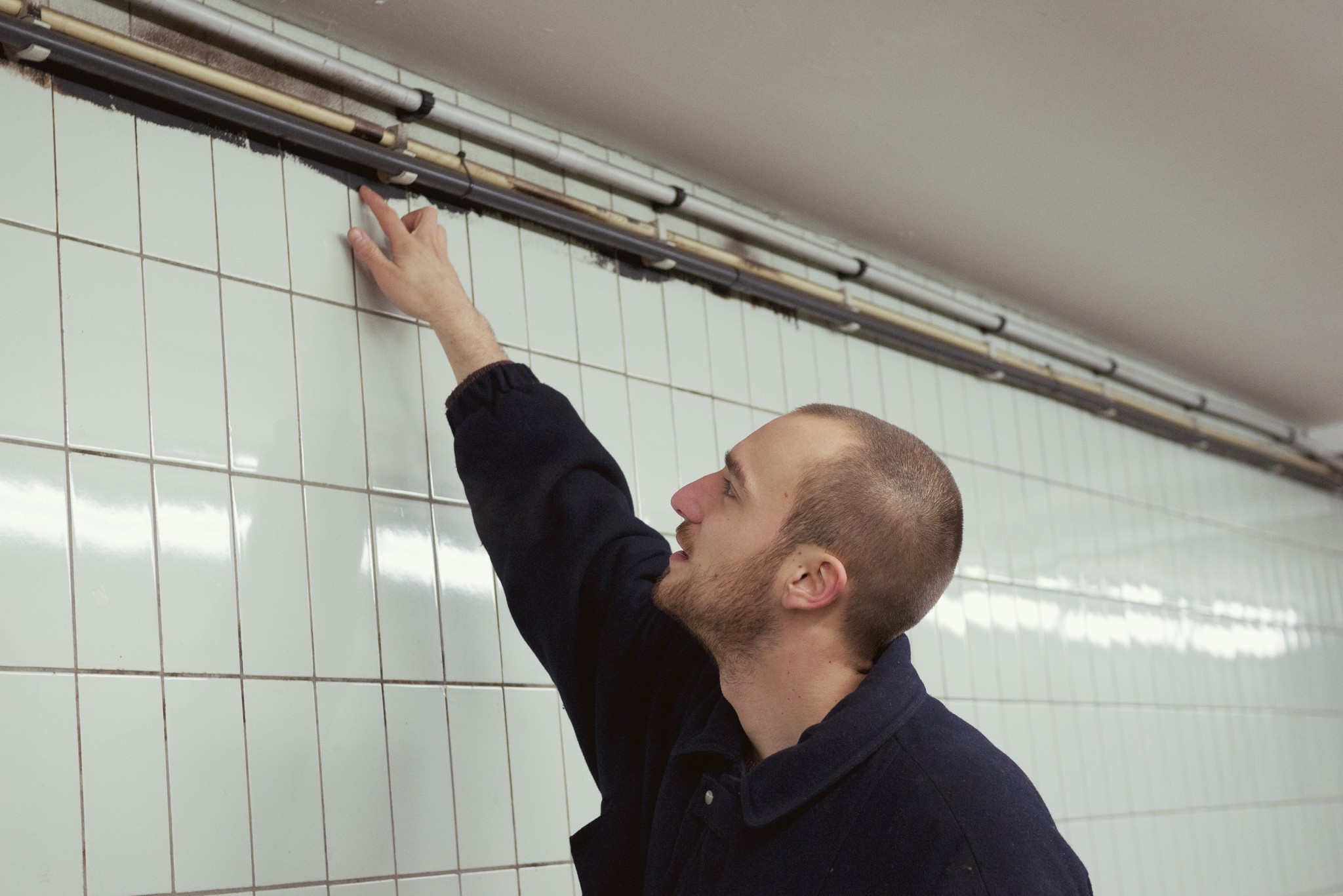 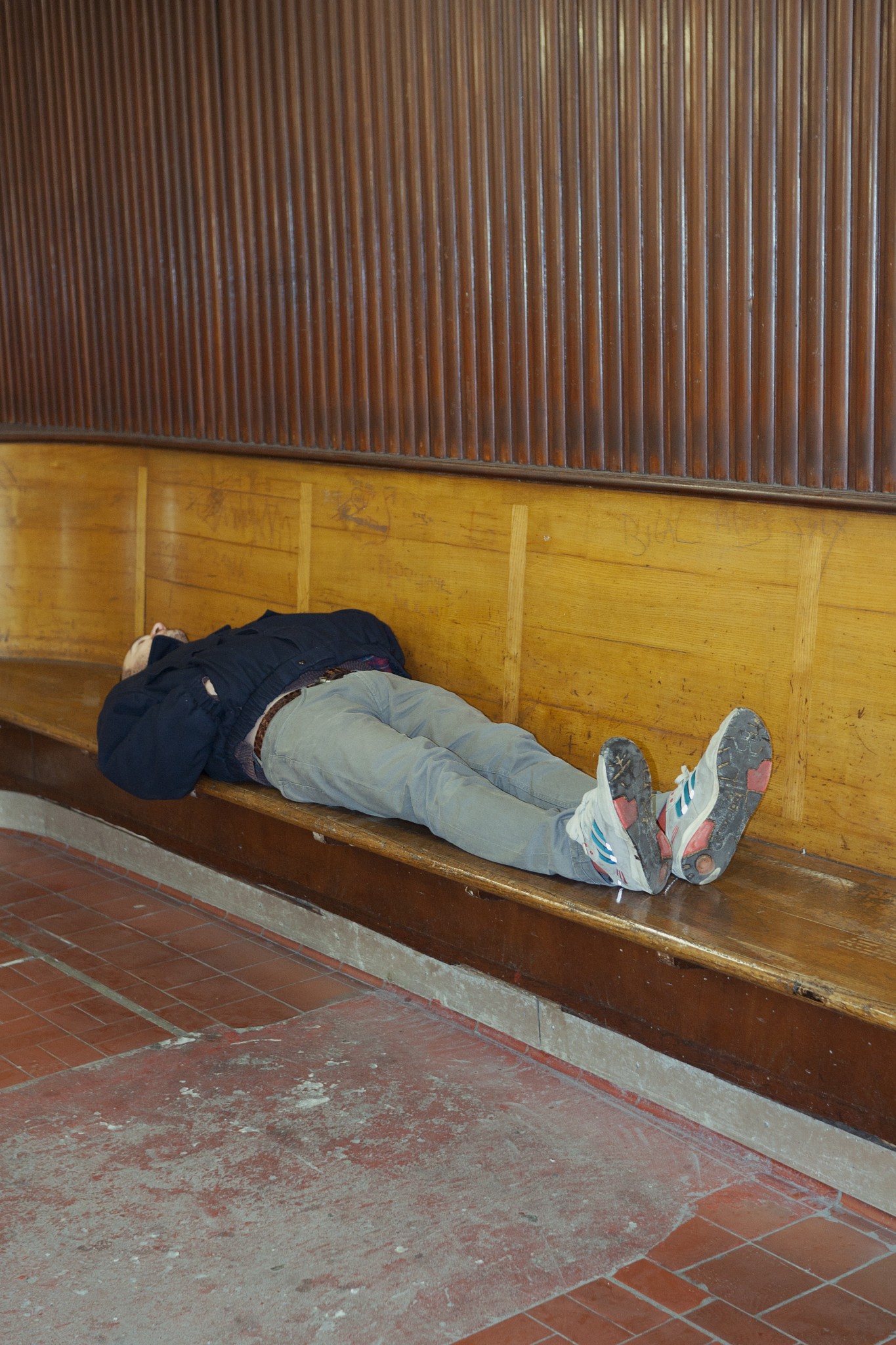 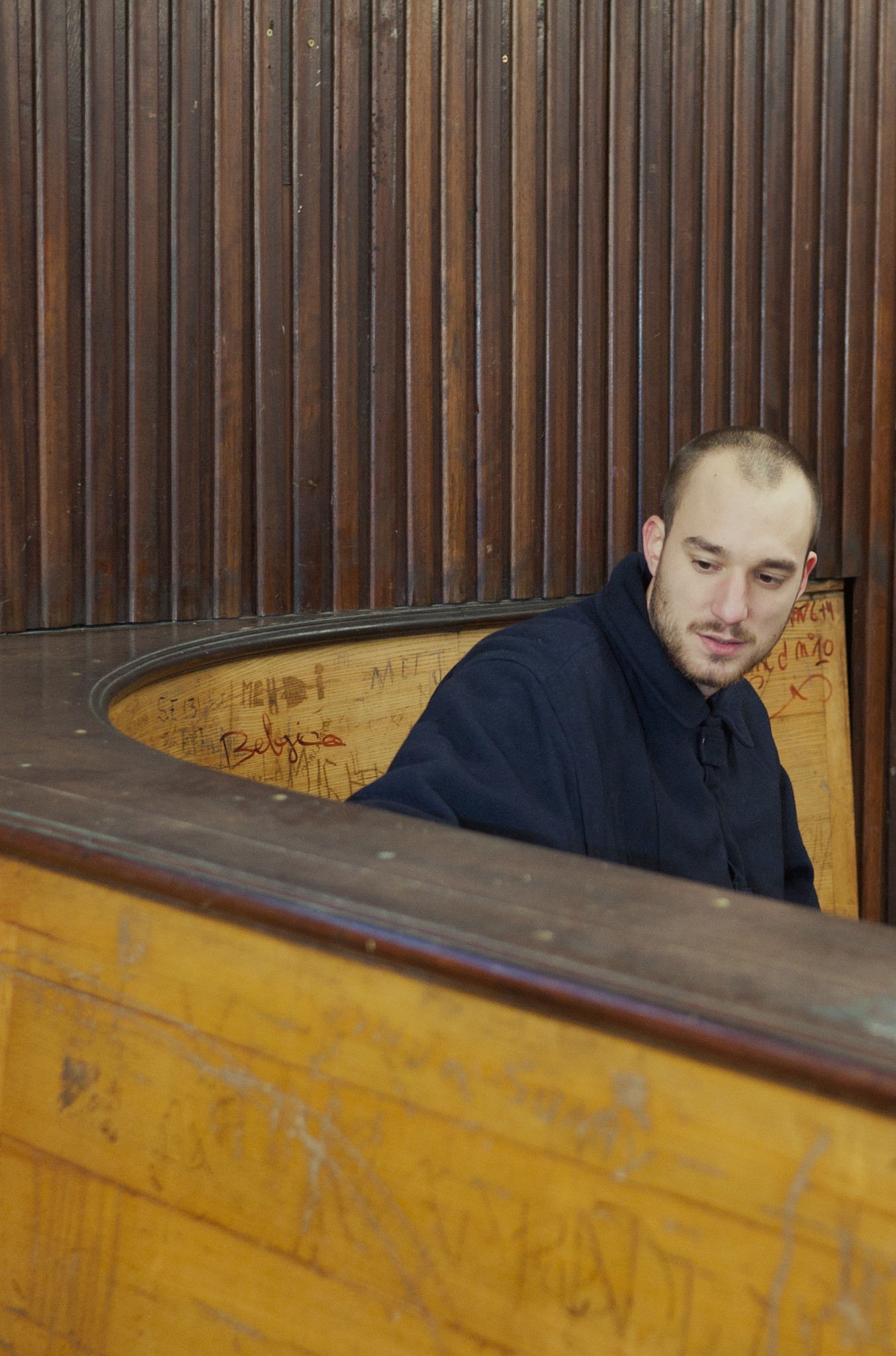 Samuelspaniel will play at L.A.N. – The Belgium Edition: Pre-Party at our homebase, s105 (De School), Amsterdam on Saturday, 18 March. 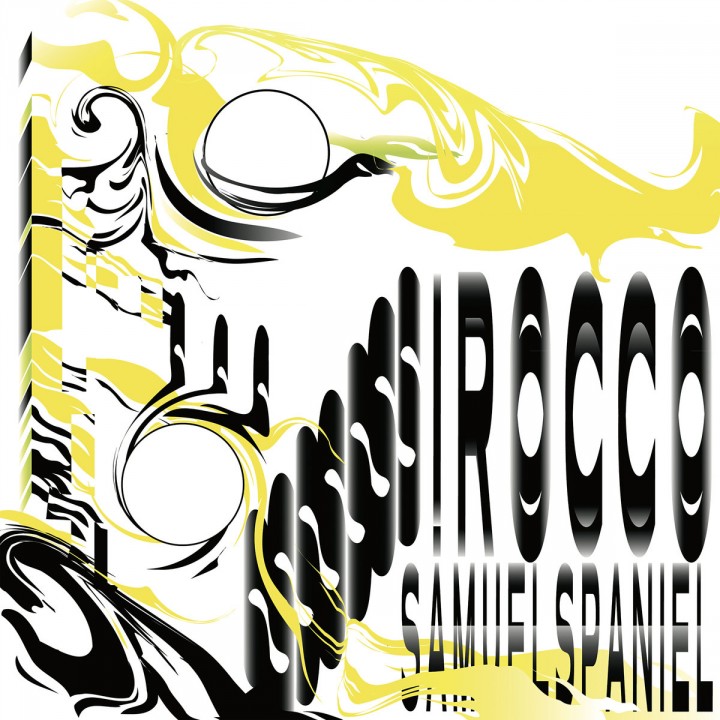 Woke up this morning and Samuelspaniel decided to bless us with this new release Sirocco via Midlife. Why Sirocco? It's a Mediterranean 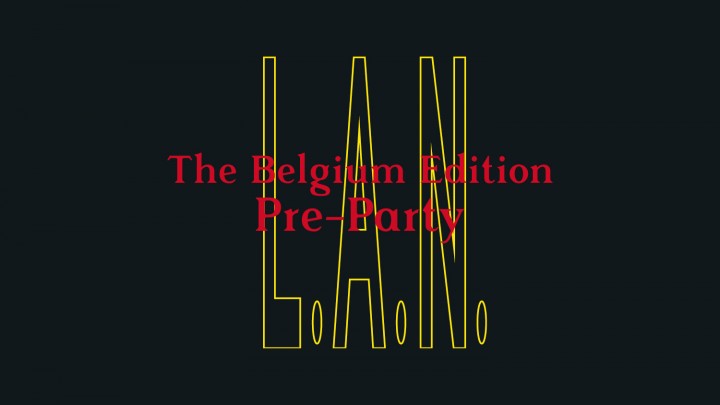 Before our L.A.N.: The Belgium Edition, we want to give you a taste of the fine cuisine of artists our 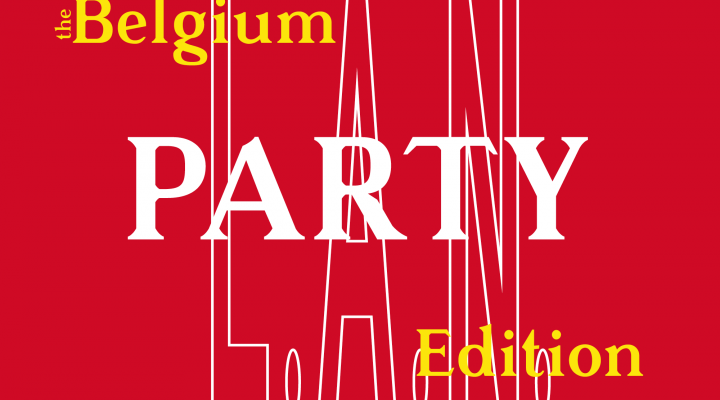 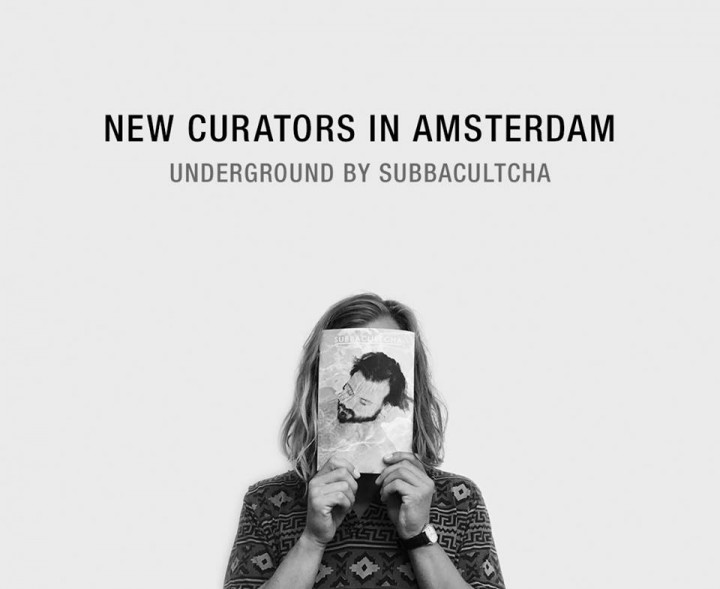 Paying our respects to the year with 22tracks