‘It could be anything, really,’ starts Klara Lewis when I ask what sounds she’s recently collected. ‘I could be at home about to cook; the sound of pasta in a colander, a kettle boiling, or the acoustics in a medieval fortress [where she’d just played in Tuscany]’. From the most mundane to the most unique, Lewis uses field-recordings as the raw material for constructing her spacious music. Her latest album, Too, which has just come out on Editions Mego, is a delicately woven masterpiece, dense with unplaceable sounds and knotted emotions. Originally working on a school’s film project, Lewis noticed that her footage had been capturing her attention for its sounds. Her energy is now comfortably in the middle of audio and visual, with much of her focus currently on her new live audio-visual performance, yet it’s perhaps easiest to think of her as a sound sculptor.

I start getting closer and closer to this sound, working with it and still not knowing what it is.

‘There’s one story with my sister,’ she remembers, ‘when she was 2 and I was 5, we went with my father to the paint shop. They have this machine for mixing paint, and it’s shaking the paint, and it’s really, really loud. This sort of aggressive sound. All the adults are standing holding their hands over their ears, but my sister and I start to dance because we think it’s music.’ This innocent perspective of things has grown into ears that are always listening – her audio and visuals are self-recorded, ‘often just on my phone,’ she admits, yet the raw quality of material drifts undiscovered into her high quality productions. In the album’s title track, a swarm of muffled voices lean uneasily into a catching movement, the natural instinct to identify the sounds becomes impossible, they are decontextualised and rearranged in such an unfamiliar, alien way. ‘Most of the time,’ Lewis says, ‘I remember them by dates, but it’s also interesting to be able to delve into the archive and find things that I might not remember at all. When there’s something interesting, and I start getting closer and closer to this sound, working with it and still not knowing what it is.’

‘Even if it’s a cliche way of describing it,’ she admits: ‘it’s like going into a new kind of world, where you don’t know where you will end up, you just try to follow some steps’. The gateway to this world is “a hint of a feeling”; perhaps a memory, or a tone that produces an association. ‘If I don’t get that feeling, then I’m stuck. I’m stranded.’ Tracks that are comforting to some are often disturbing for others. It’s this ambiguity that Lewis finds interesting to move around in: ‘you’re seldom in the situation where you only feel one emotion,’ she explains. ‘Whether it’s something that’s happy and hopeful, but still melancholic, or if it’s something that’s new and exciting, but also kind of scary.’ It’s within these uncertain parameters that her music leads you, struggling between fear and familiarity, applause opens for the final track, ‘Us’, before abstracting into an alien rhythm and taking us back to a space of constant alertness.

Klara Lewis’s Too is out now on Editions Mego.
She plays TodaysArt on Saturday, 24 September at Theater aan het Spui – Zaal 2. 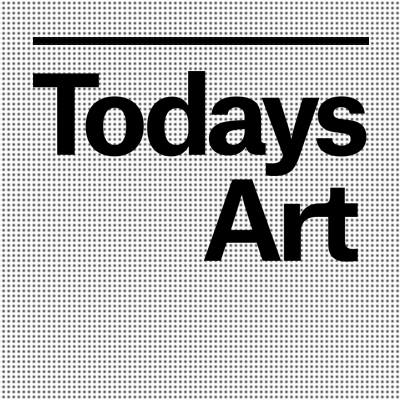 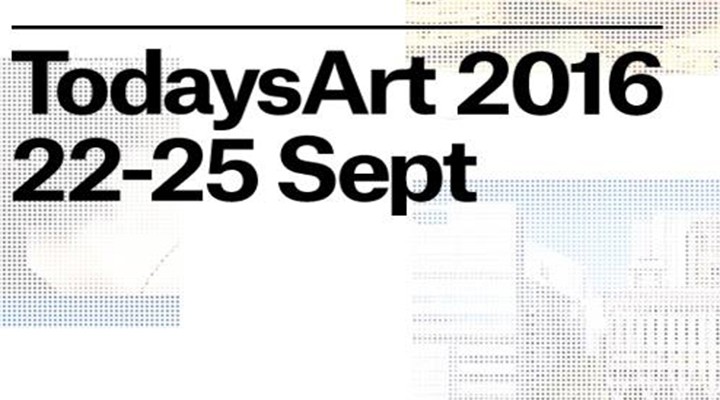