Canadian post-punk outfit formerly known as Viet Cong has never had it easy. Back in 2014, the release of their EP Casette on Jagjaguwar was met with an immediate wave of interest in the group, said to be reborn from the ashes of the turbulent yet immensely prolific band Women. Demise was their backstory, and they were painfully aware of it. The following year, they delivered a furious and brilliant post-punk collection as their self-titled full-length debut. If contemporary man has ever known catharsis, this was it. However, their reputation – read poor choice of name – continues to precede them. With a cancelled show last March, frequent protests at their shows, and a loaded debate in the media on cultural appropriation and racism, it seems as though they’ve been dealt a bad hand again. After promises of changing their name, Matt Flegel recently announced that the band will from then on be known as Preoccupations. Late November last year, as they winded down to the last shows of the Viet Cong tour, playing the Netherlands and a heartbroken France (with a final stop in the UK), our photographer Isolde Woudstra joined them on the road. What better way to get to know someone than by travelling together? And though there are many stories to share, many things to tell, it all feels kind of trite. Good luck, guys. 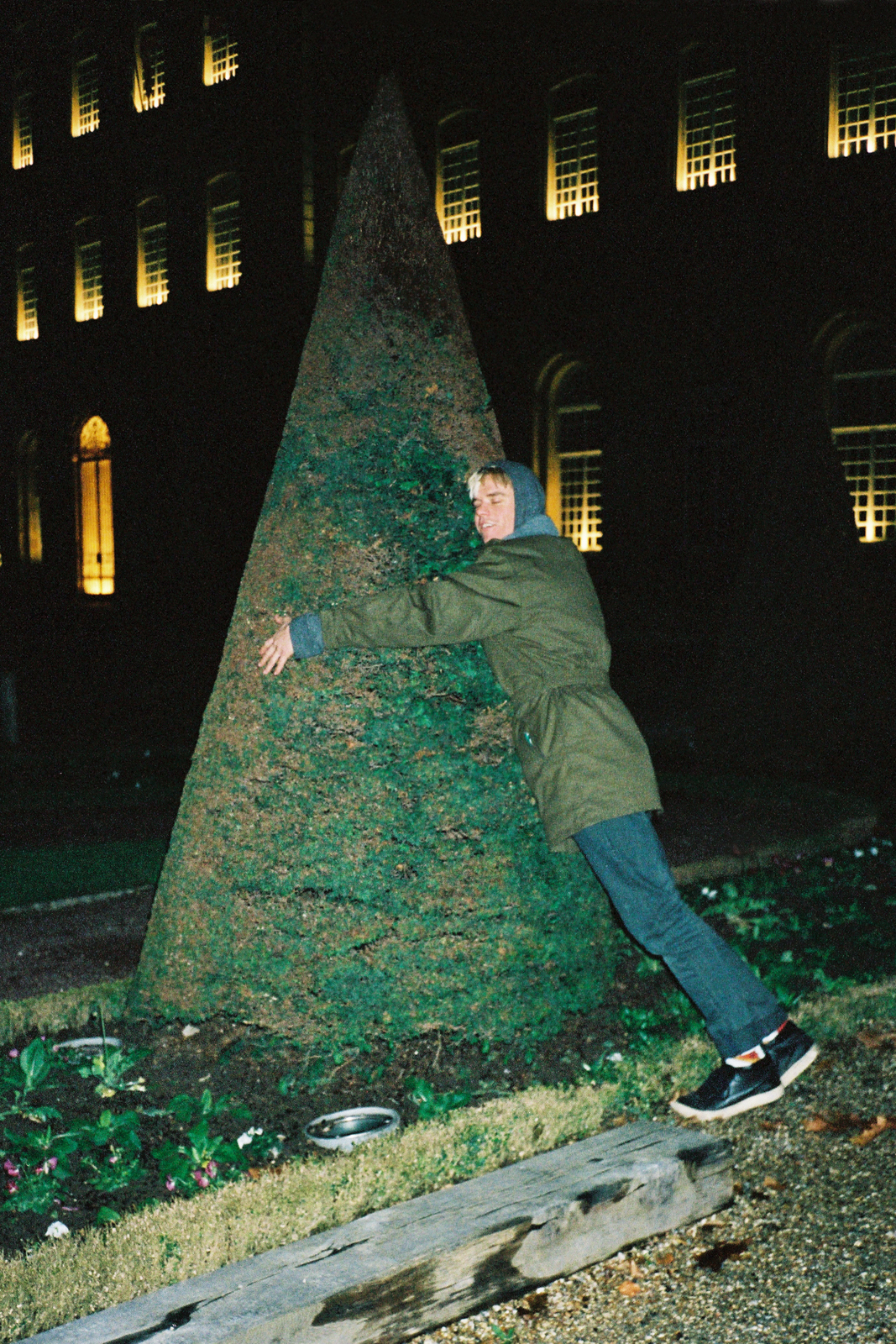 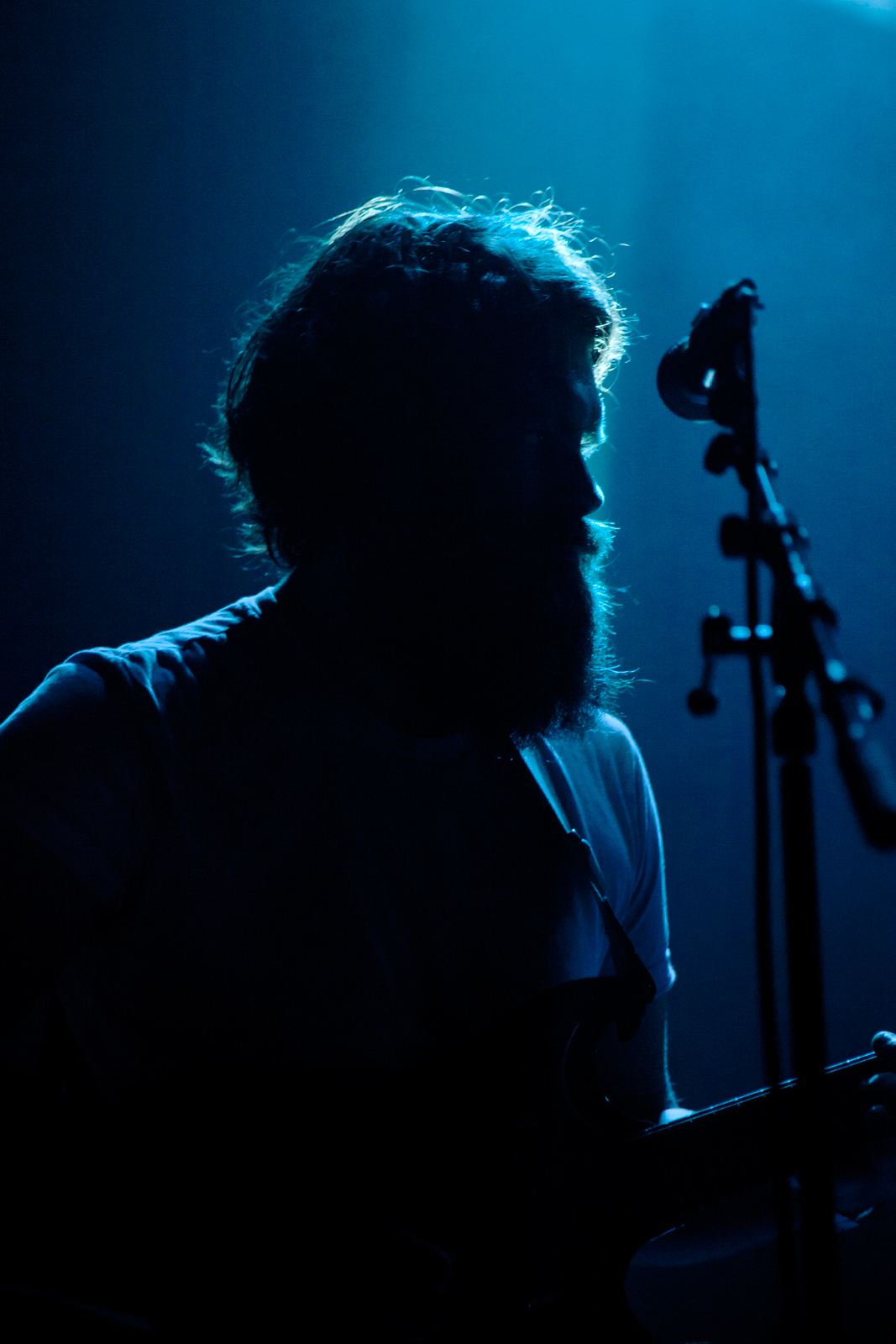 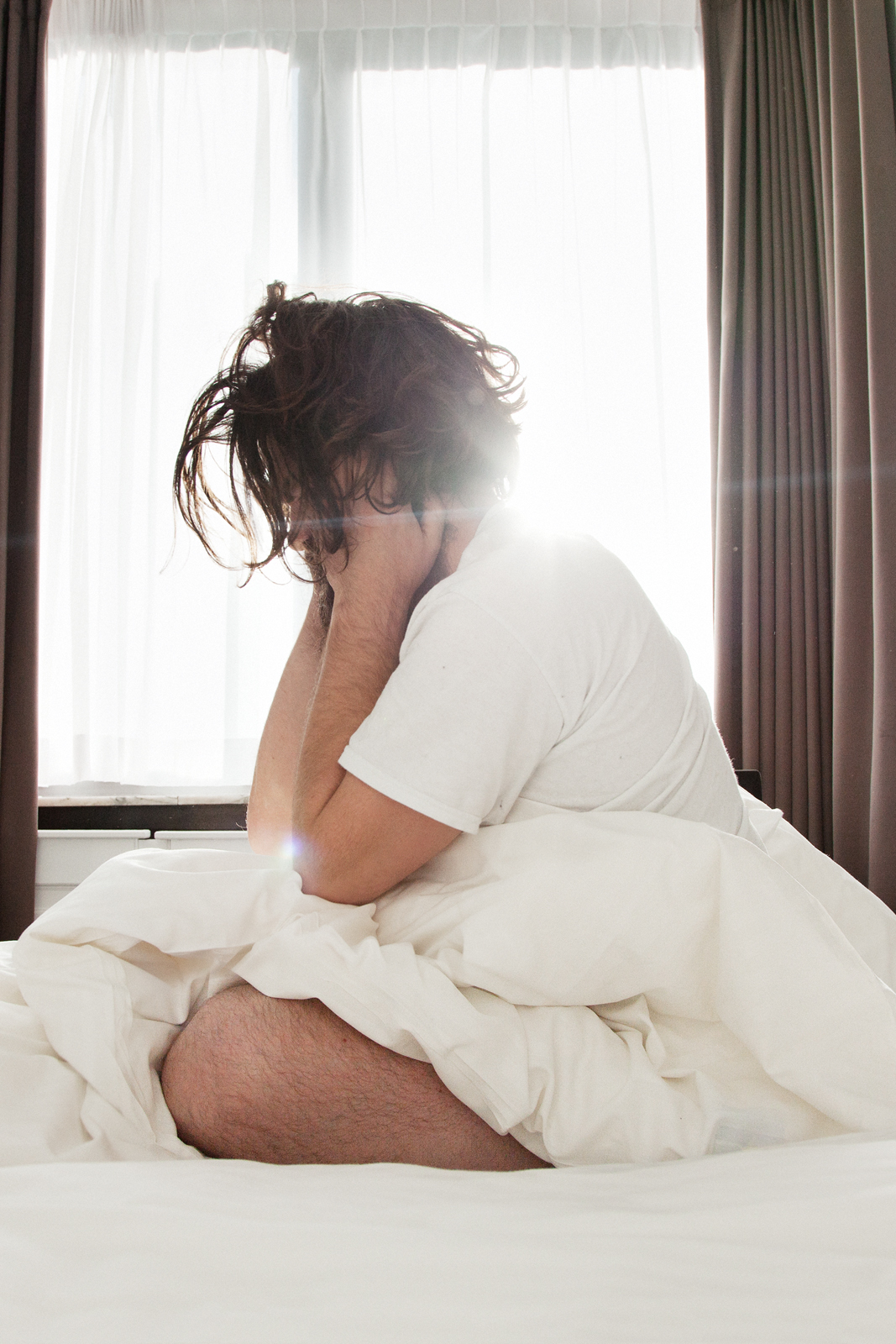 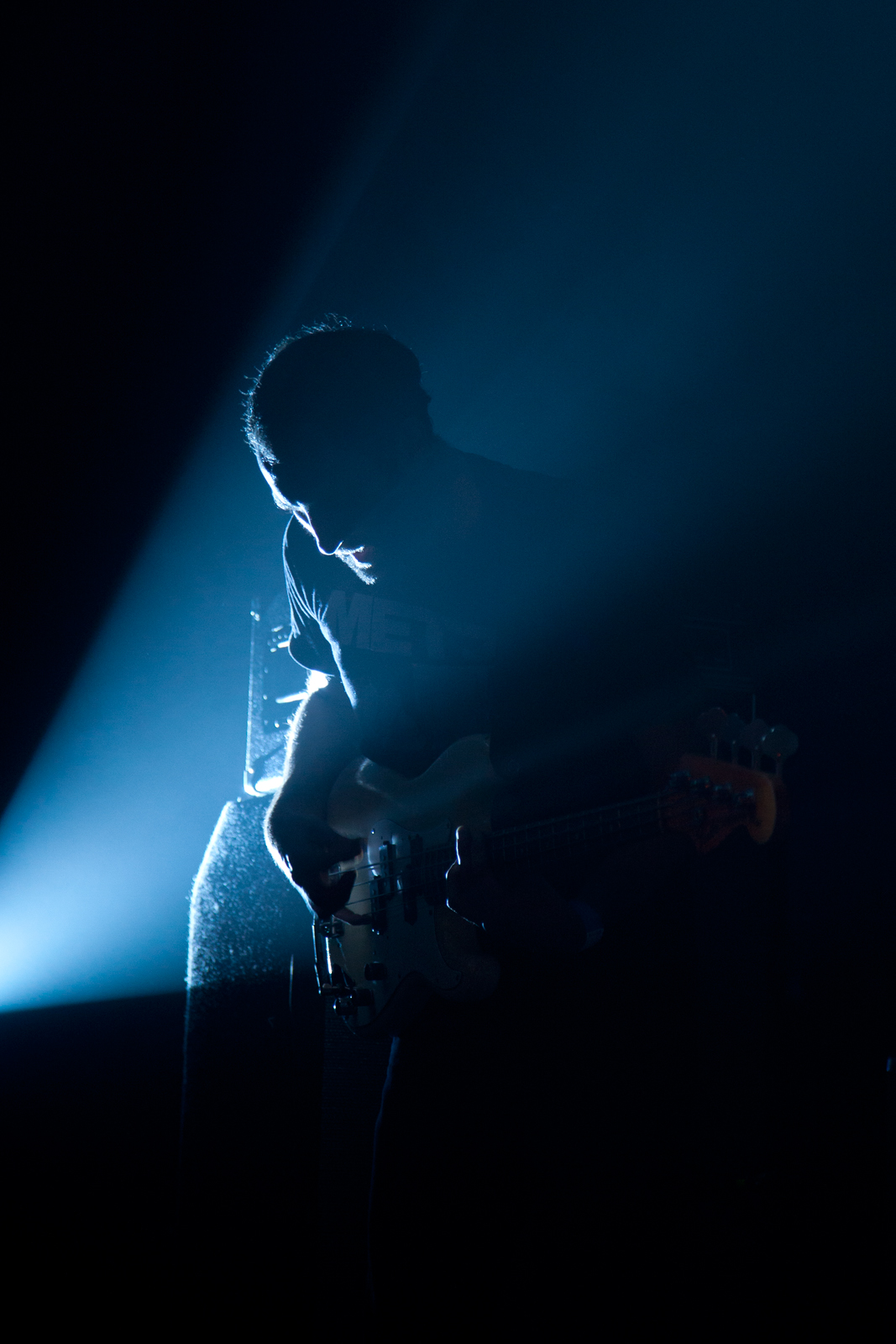 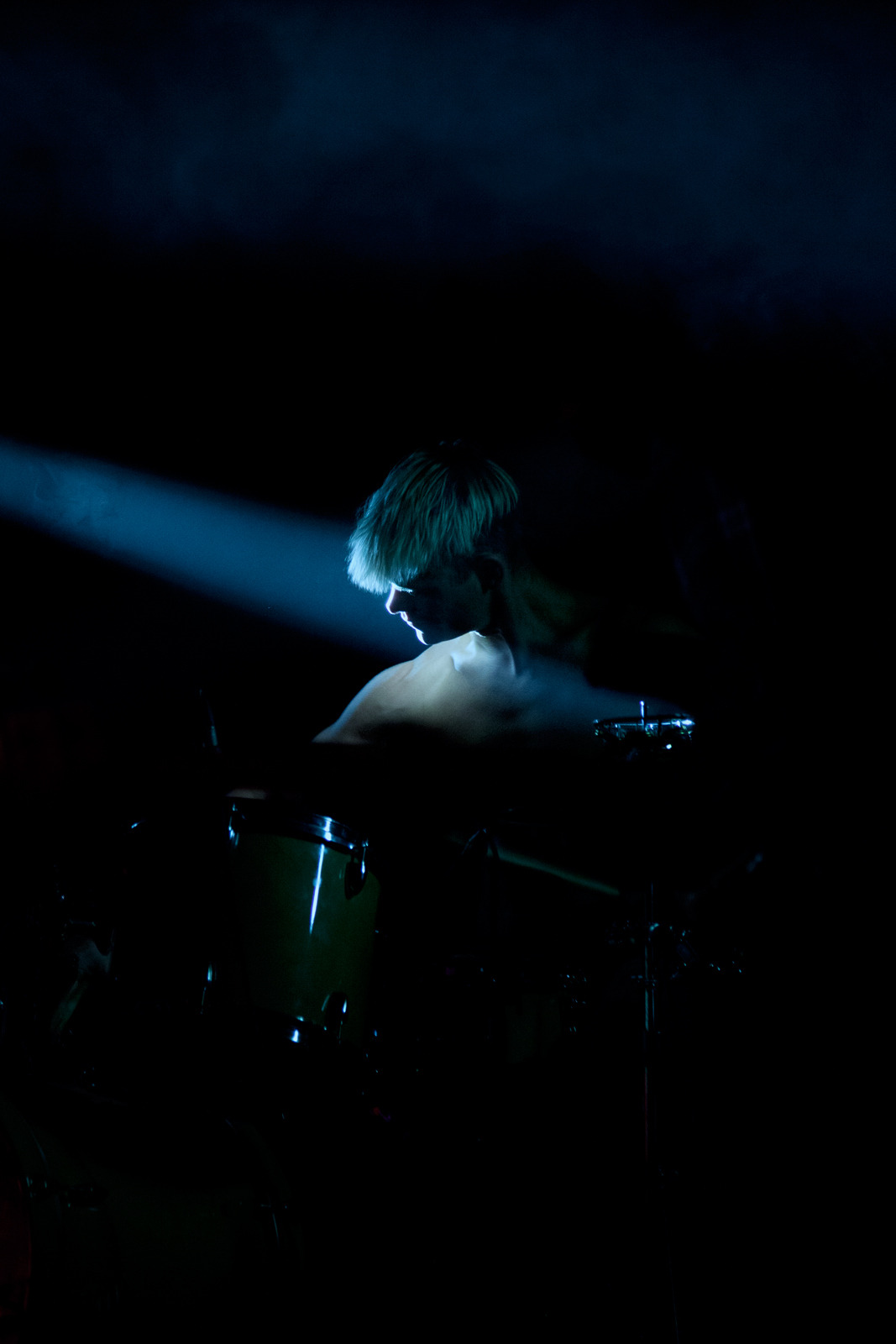 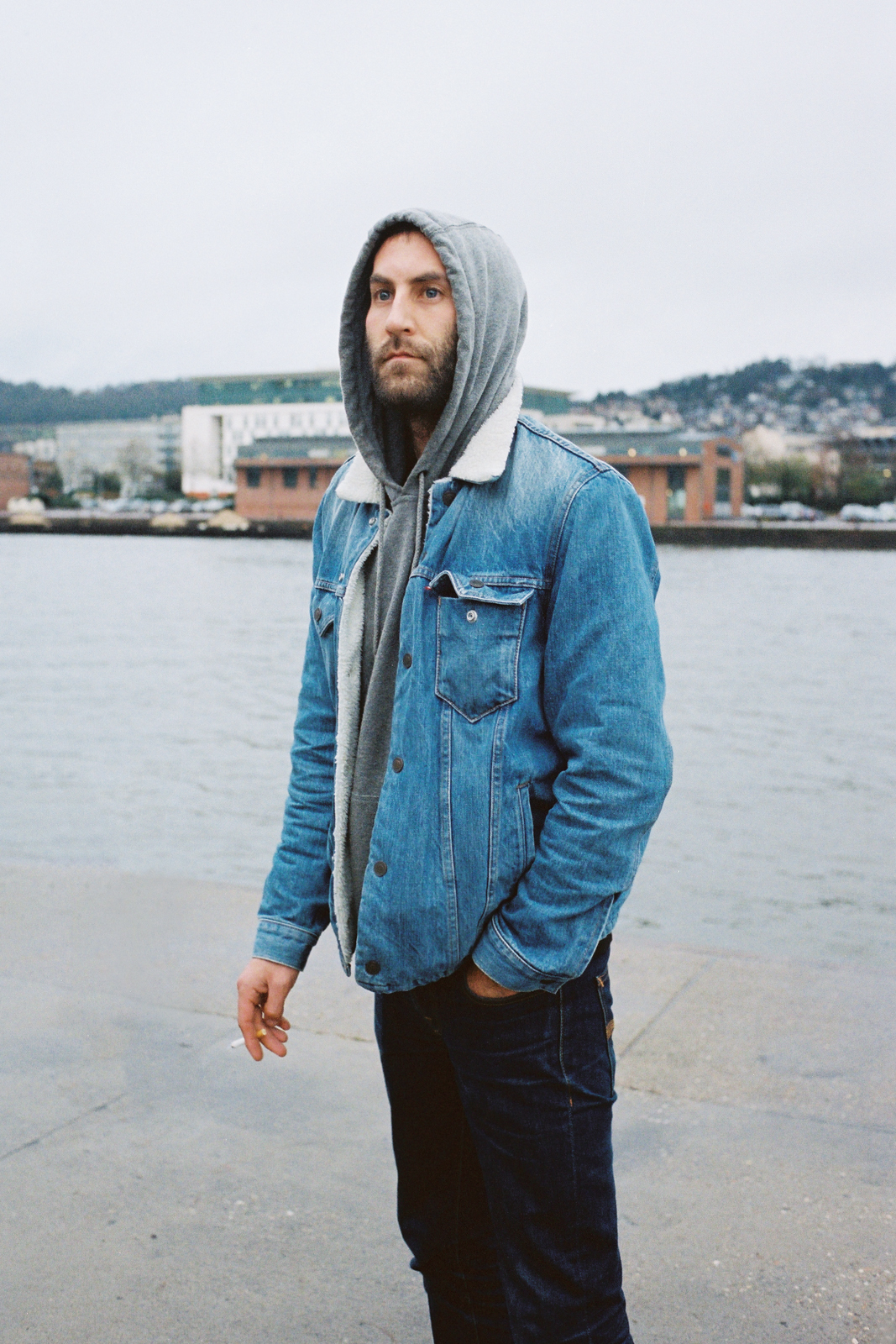 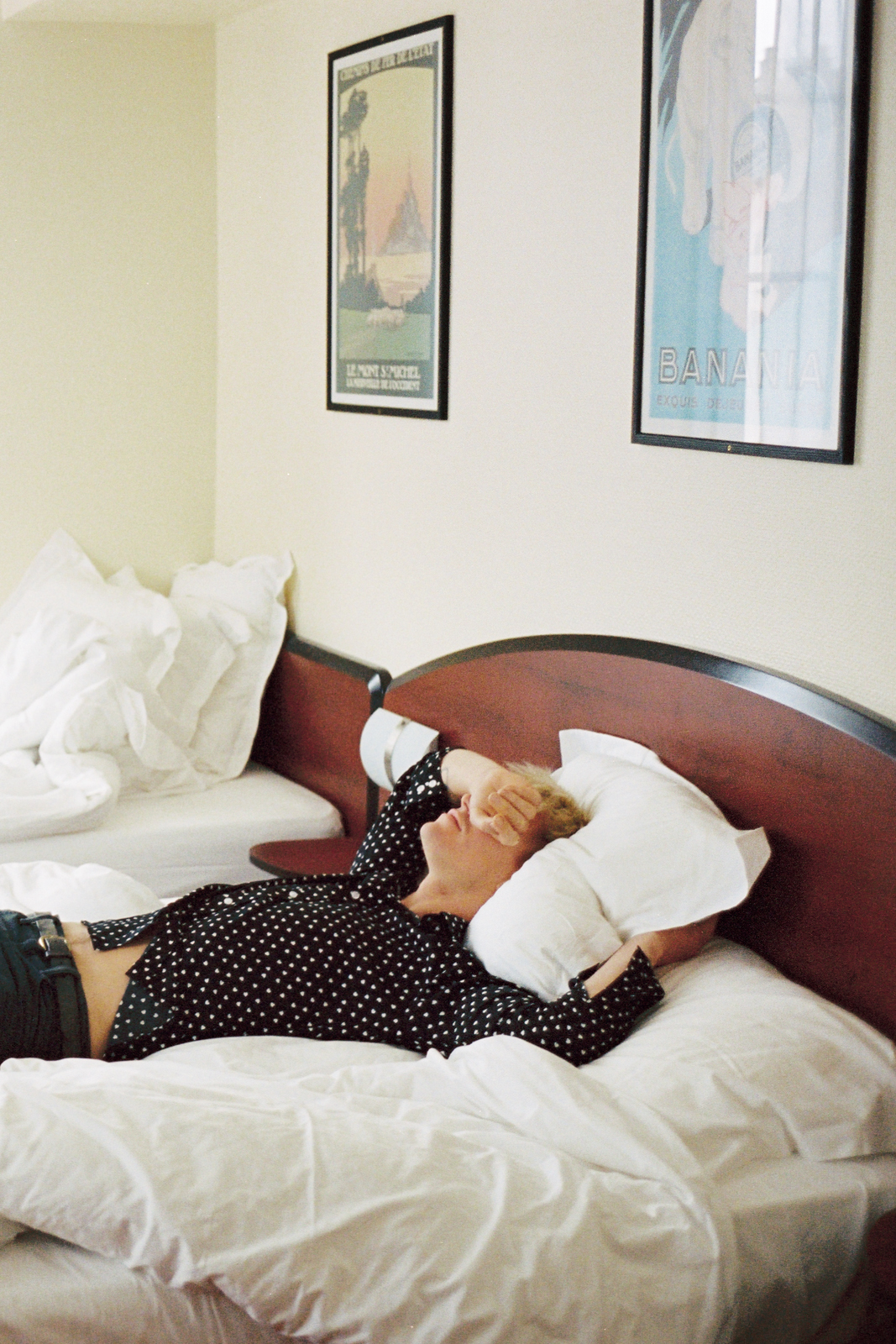 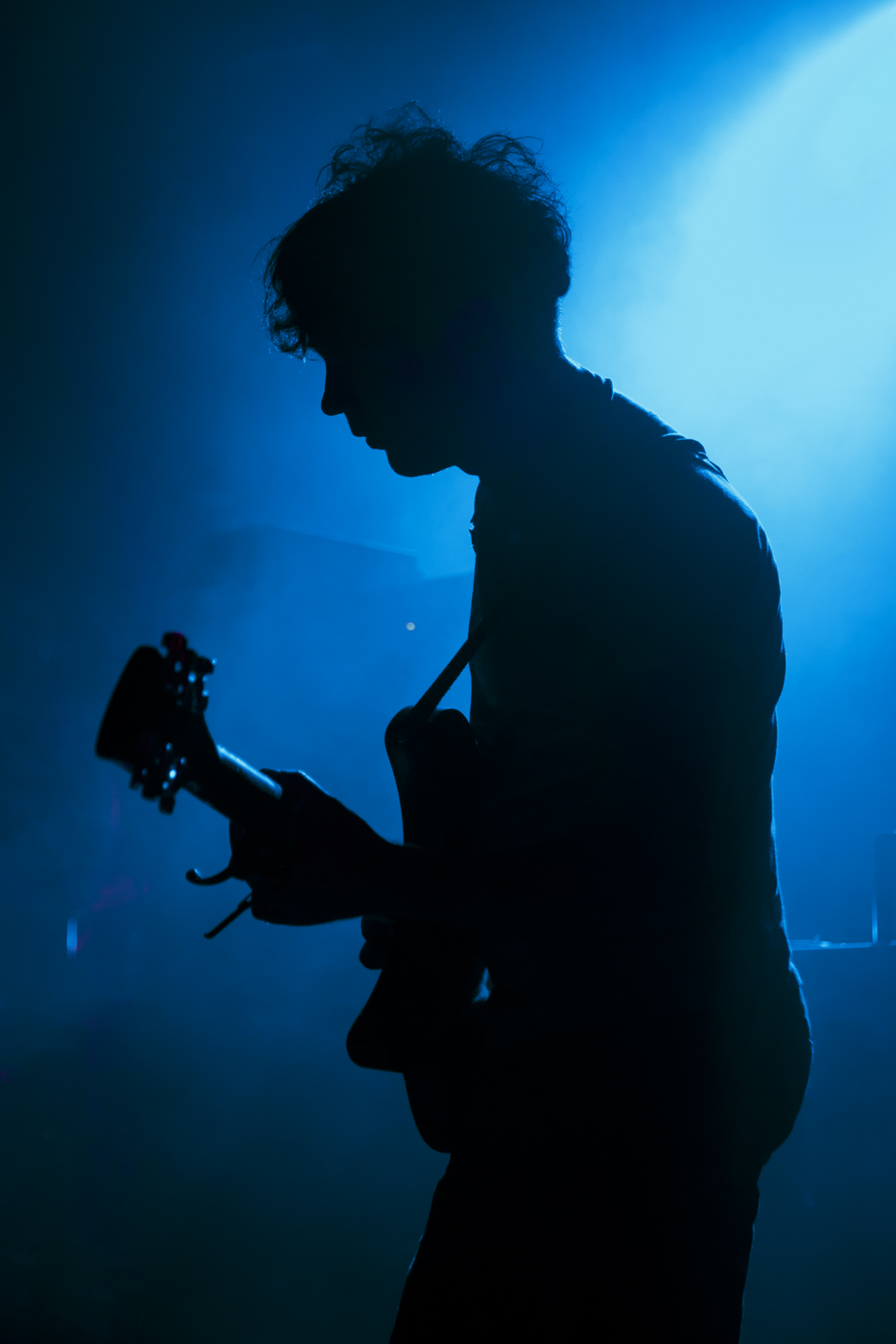 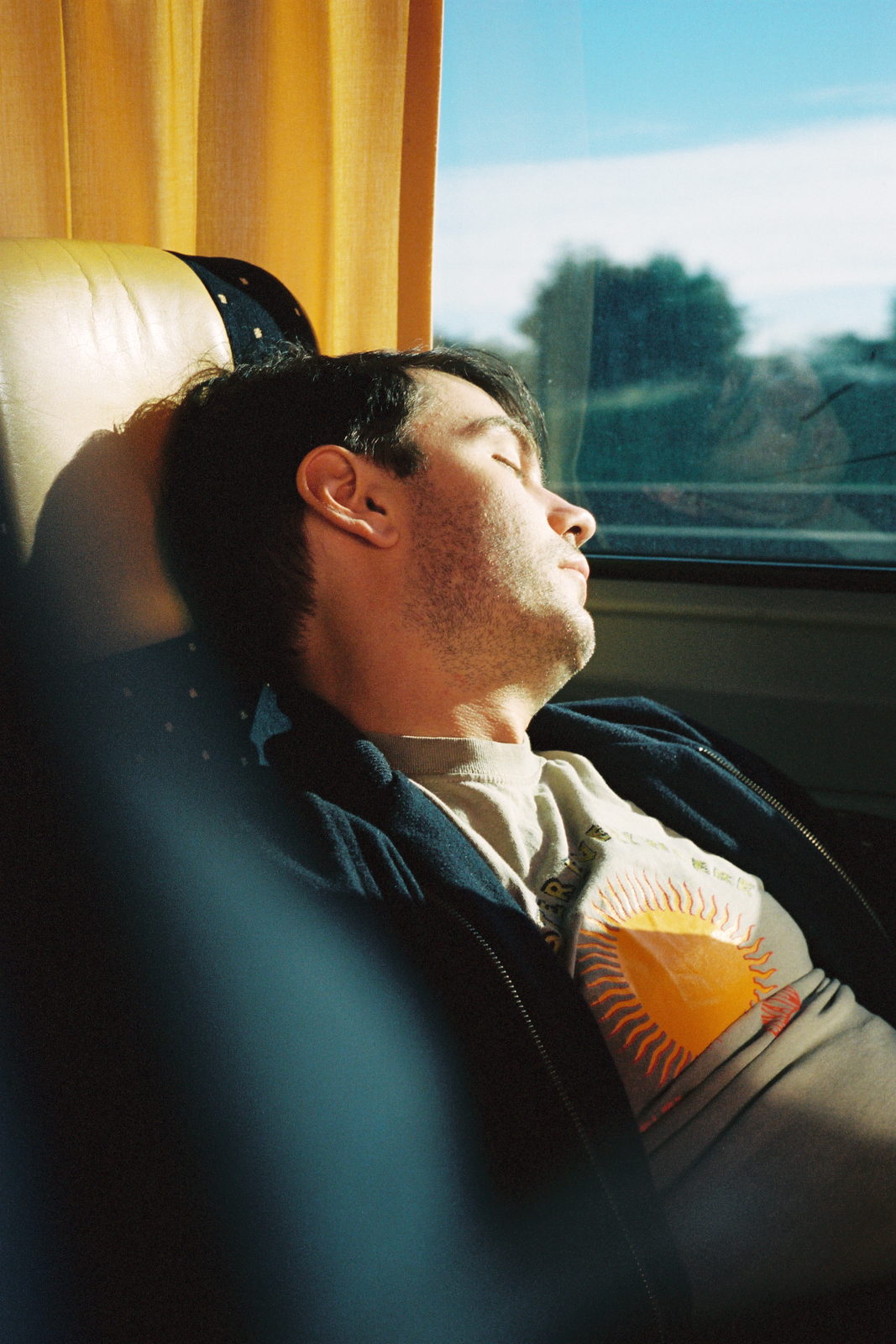 Preoccupations play at De School, Amsterdam together with Those Foreign Kids on Sunday, 19 June. 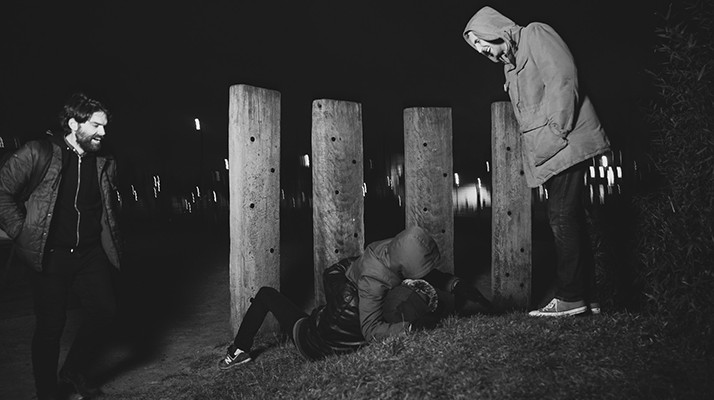 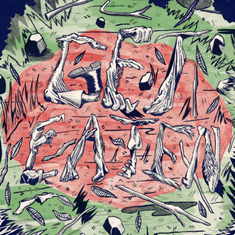 Those Foreign Kids – Get Eaten

The debut album from these local kids is out in September, but until then feast your ears on this. Track