How Iceage became
The Lord’s Favourite

Ever since their messy noise punk debut New Brigade in 2011, Johan, Dan, Elias and Jakob of Iceage have been putting the Copenhagen underground on the map. Over the past years the band has created quite a presence for themselves and all their affiliated side projects – and there are many. Last year’s not unsurprising release Plowing into the Field of Love proved they are ready for their world to expand. The band is moving forward fast and while touring all over the world, they seem to have made L.A. their home away from home, doing as the locals do, tying knots and acquiring speedboats. And all this while sporting what is still one of the best logos in the business. 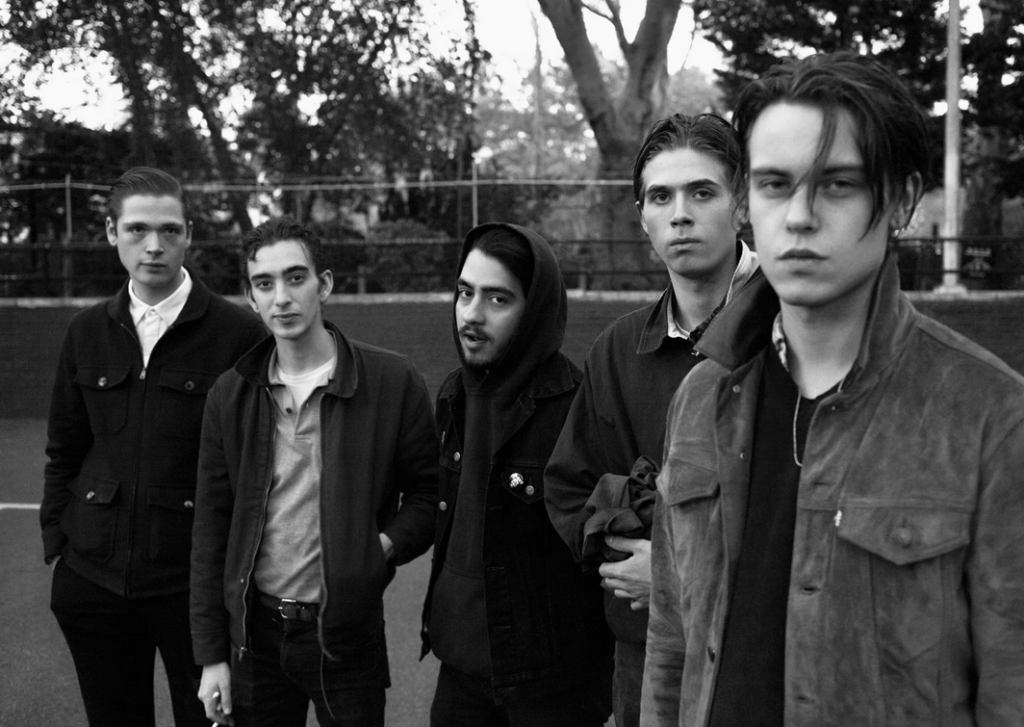 With New Brigade the band exploded onto the scene, was bombarded into Pitchfork’s New Best Music and gained more attention than anyone ever expected from four angsty Danish teenagers.

Ecstasy was the first single of their second release You’re Nothing which showed the band could take their genre to the next level – perfecting the punk. Their despair still delivered with an air of arrogance and the bravado of a teenage boy who deserves a good punch in the face, something their live shows often would provide.

With the release of Plowing into the Field of Love in 2014, Iceage suddenly became a whole lot more interesting. The band’s sound expanded, opened up and they were no longer afraid to slow it down. Iceage haven’t lost any of their edge though. They still sound like they’re falling apart, the big difference being that this time, they’re never out of control. If they were looking for a beauty within the roughness, with this record, it sounds like they actually found it.

Not sure about the Lord, but definitely one of our favourites:

The video for The Lord’s Favourite was shot in L.A. where it seems the band has been spending a lot of time. Notably a big event was last year’s 13 Torches for a Burn, a two day festival in L.A. celebrating the rotten Danish underground, presented by Copenhagen label Posh Isolation. Besides Iceage their brothers of Lower, Lust for Youth, Communions and others were present. It showed that what’s happening in Copenhagen connects, often on a personal level, to what’s happening in L.A., but also New York, Tempe (Arizona) and maybe even Tampa (Florida). These kids are everywhere, weirdly enough.

With Plowing into the Field of Love being more open, there is a lot more room for the vocals to breathe, revealing the intimate nature of Elias’ narrative writing. Another sign Iceage is not going to withdraw into the stubbornness and apathy their first two records might have led us to believe they were headed towards.

The band is no longer interested, if they ever were, in going through the motions of the hardcore punk scene. Instead their new (but probably not final) form, though sonically more accessible, actually demands more careful investigation from it’s listeners. It’s that classic tale: the band grew up and are expecting their audience to do the same, but it’ll never be easy. 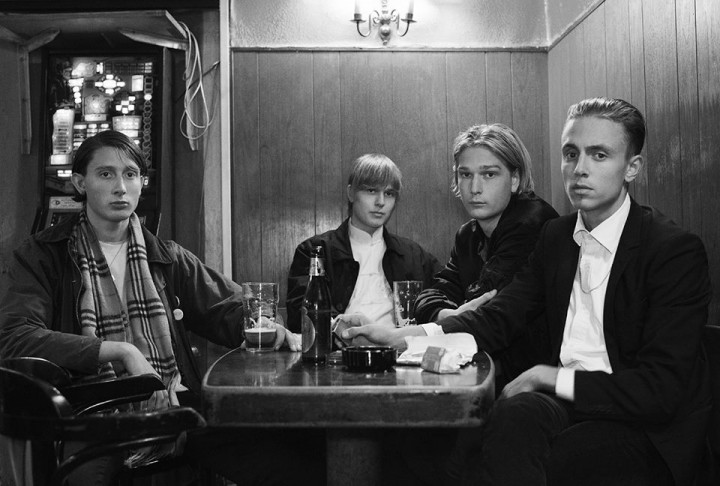 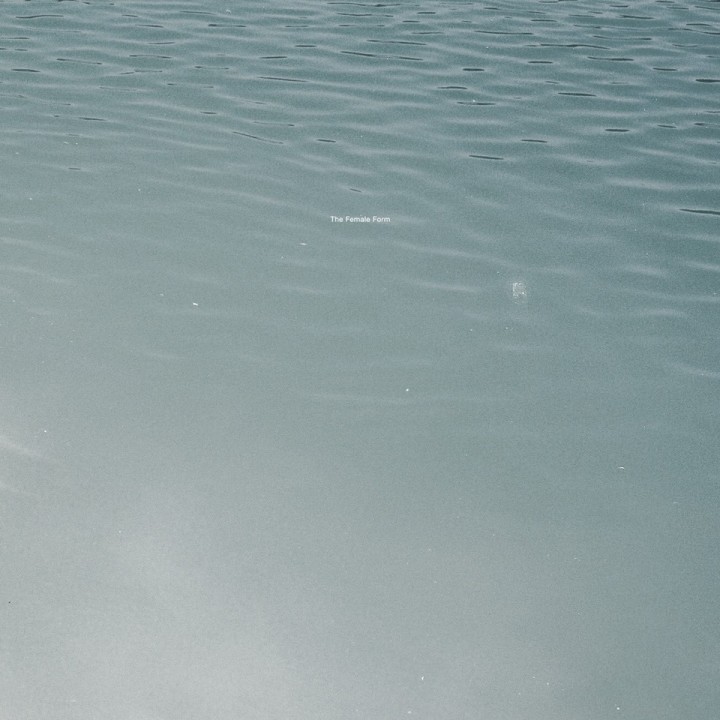 Copenhagen superstars Loke Rahbek and Puce Mary join forces on their new record The Female Form, out on Posh Isolation 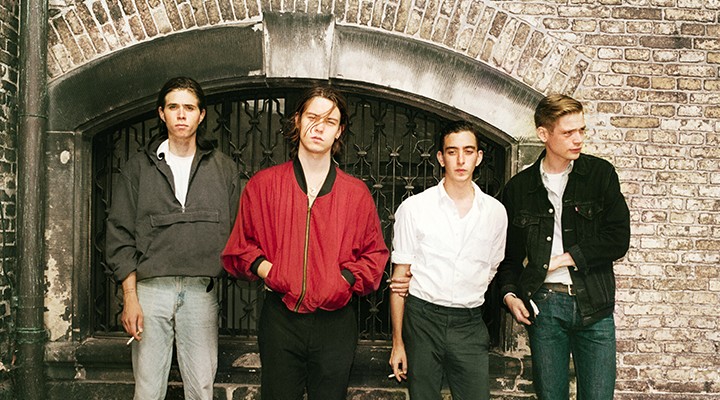 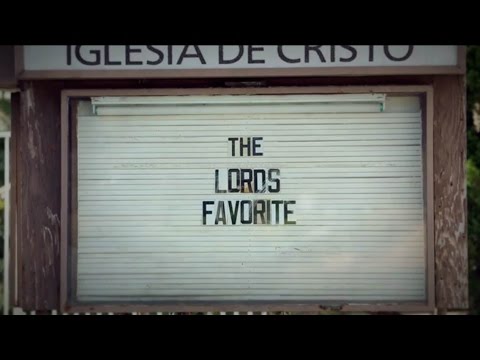 Danish kings Iceage unleash a new video, a new sound and a brand new tour. The majority of their North