Artist Hannah Polak spend two months in our project space as the first artist in residence at The Art Department. During her research she intuitively touched upon different concepts of the contemporary self, and confronted idolized western pop culture with ideals of spirituality and love. We’re very excited that the next chapter of her project will now be presented at Festival WhyNot. 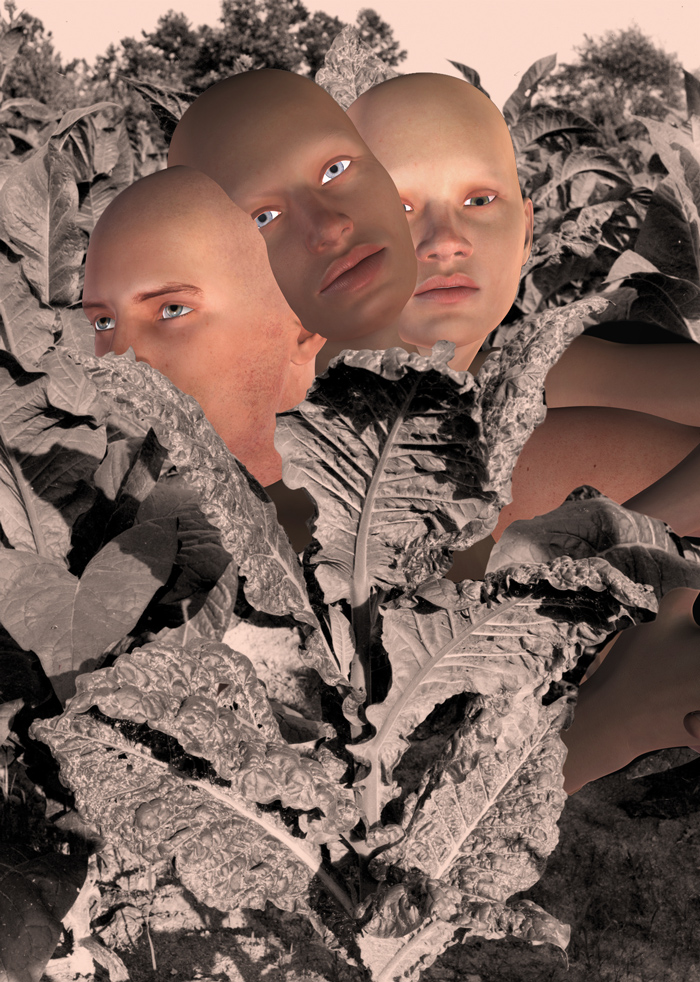 This year the interdisciplinary Festival WhyNot will take place at the Tolhuistuin in Amsterdam Noord. Besides the main dance performances there will also be live music, art installations, short films, workshop, parties and more.

WhyNot places contemporary dance in an alternative space, making the art form more accessible by confronting the audience in unexpected ways. The festival is focused on dance and all the different forms this discipline can take on. While wandering around the lush garden on a warm summer night visitors can stumble upon intriguing art works, and hidden between the branches they might find a sexy video or two. 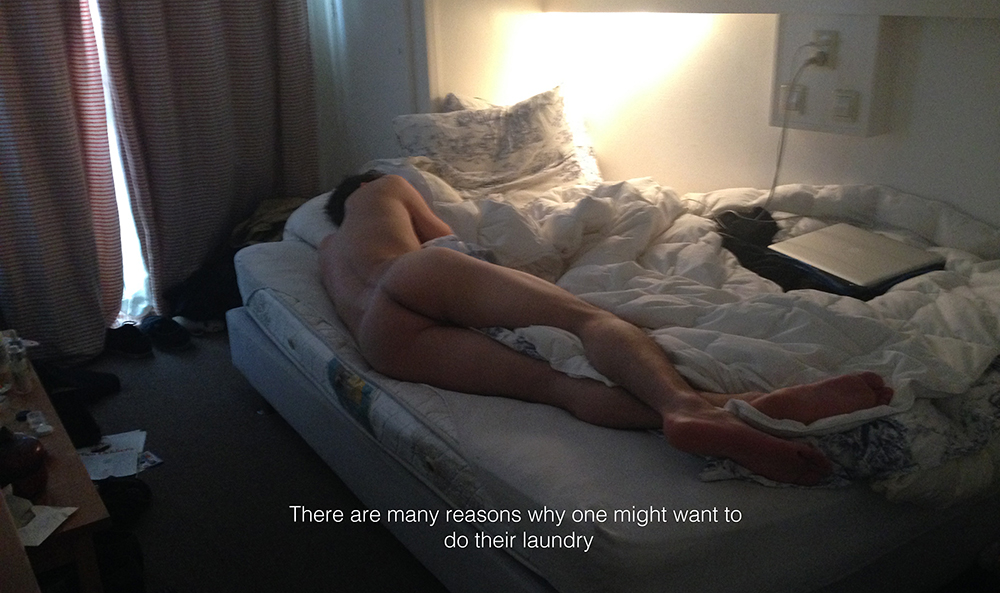 At the festival Polak presents her video-performance Underwater Love, in which she confronts the beauty ideals that she grew up with, and that have had a persistent presence throughout her life.

The performance is executed by Lohan Pecan, the character Polak created during her residency at The Art Department. Lohan Pecan was born out of the artist’s need to reinvent herself. Her video is about fundamentally human subjects such as love, hate, anger, desperation, jealousy, sex, fear and courage. The dreamy Lohan is a living sculpture formed out of love and admiration, a true product of her time.

With archival footage, her own body and voice, the artist creates a collage reflection on her own past and lost loves. Her visual language is borrowed from conventional commercials and popular culture, using a distant approach to contrast her emotional message.

The film will be presented in an intimate spot in the garden where it can be experienced in a comforting isolation. 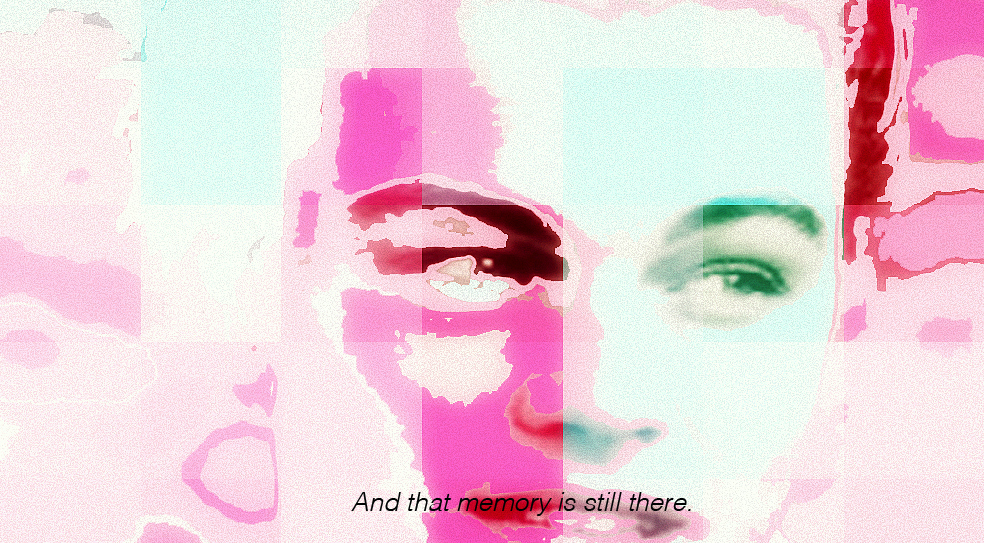 Festival WhyNot takes place between 7 – 9 August at the Tolhuistuin in Amsterdam Noord. The video by Hannah Polak is visible throughout the weekend. The festival is not free for Subbacultcha members. 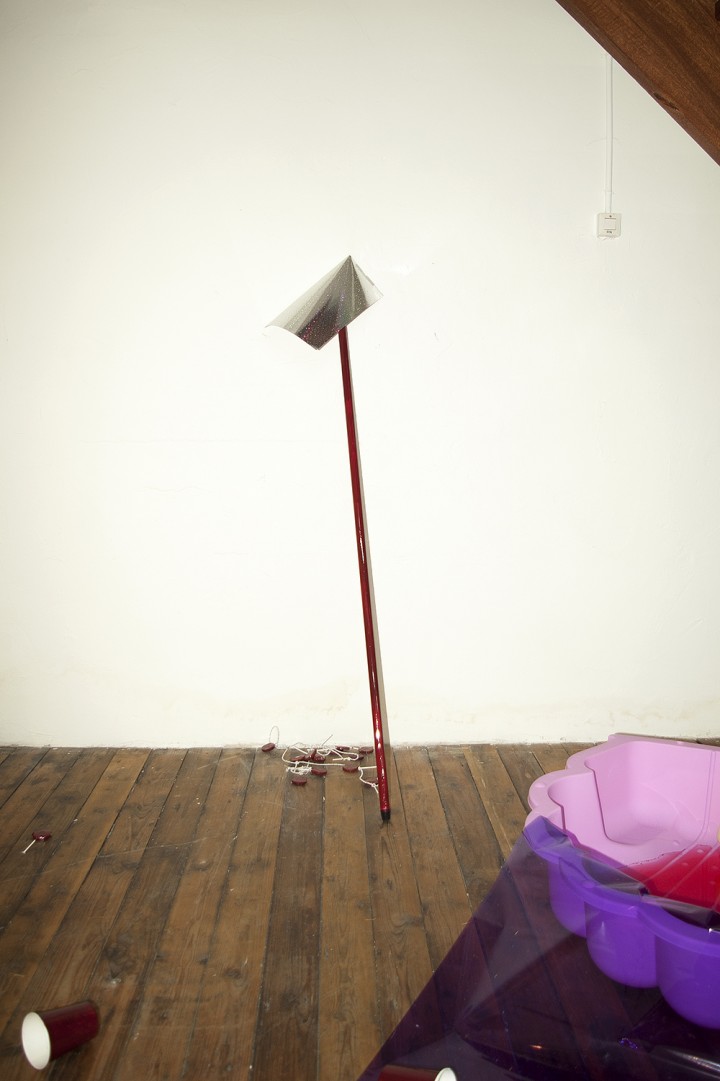 Our first artist in residence at The Art Department Hannah Polak spent two months in and around our project space. 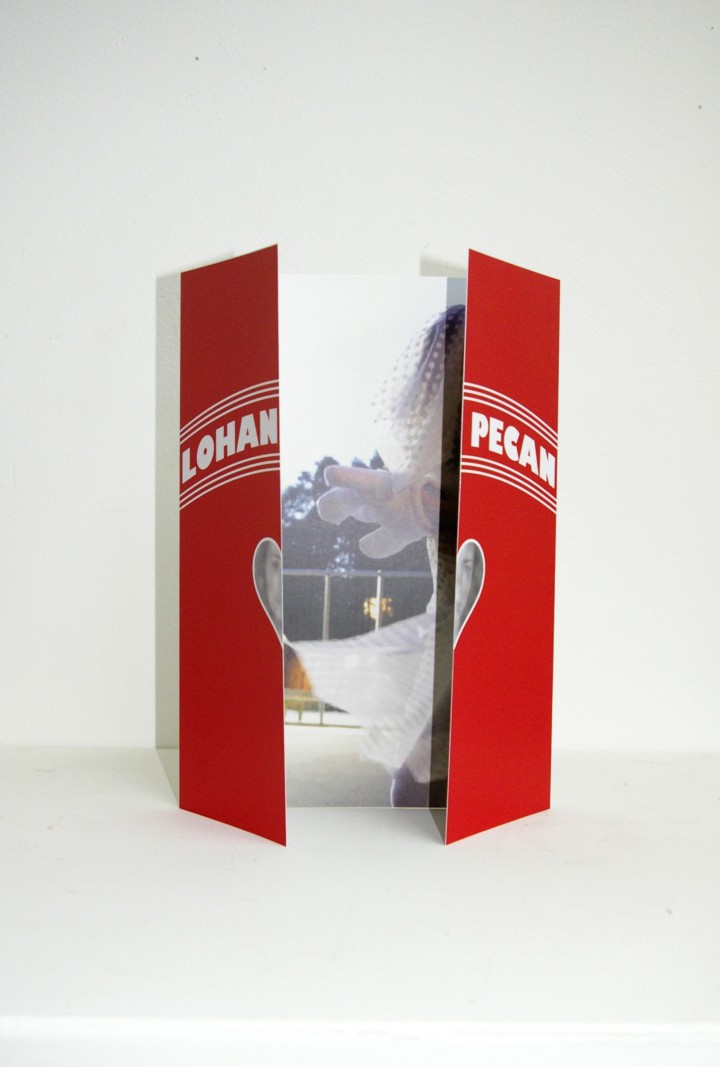 It's mail-out day in the office! All morning we've been folding, prepping, stacking and packing our newest print projects to send