The quirky underground magazine is Dutch artist Erik van der Weijde’s compilation of contemporary art works, facts, poetry, recipes and whatever else the artist deems to be of relevance. In addition to featured artists, contributors for the magazine include Wikipedia, eBay and Facebook. Subway Magazine operates in diverse parts of the world, typically appearing three times per year in selected newsstands and bookstores.  Now published four times a year, Issue 4 features work by Jochen Lempert, Rafaël Rozendaal and Go Itami in addition to quotes from Jerry Salz and Jerry Seinfeld.

Now we’re giving you an opportunity to grab your own copy of their latest Issue 4. How? Join us! Become a Subbacultcha member now and we’ll send you a copy along with your Subbacultcha pass, our totebag and more. Only enough for the first 5 new members. 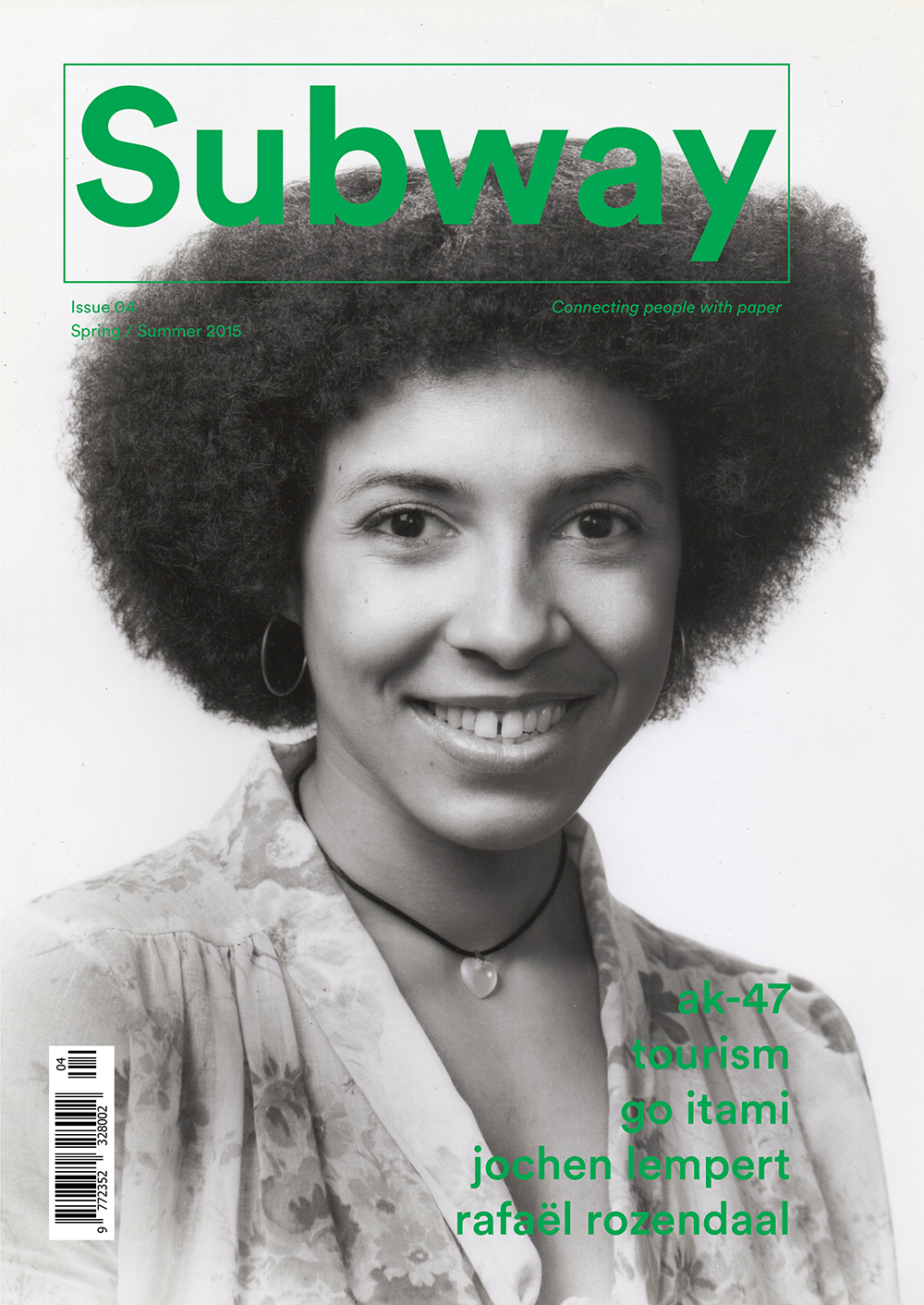 Let's work on some music together.

The latest instalment for out Graduates edition.

A chat with Amnesia Scanner

We caught up with the duo and spoke about collapse.