Deep drumming sounds can resonate your very core, ringing the edges of your mind to trascendental heights. But whether that’s absolutely otherworldly or the essence of human existence remains unsolved. Unearthed by our beloved Fog Mountain Records, HOEK aka Casimir Geelhoed is one of those mysteries from a dark depth. The Amsterdam-based producer surfaced with his debut EP’s title track “Mary” late last month, a punishing opening salvo of rhythmic, brooding techno. With Mary officially out this Thursday and his upcoming live debut at OT301 on the 30th, we met up with HOEK to investigate the consciousness behind such dark perfection, and spoke about fear, structured chaos and the universe. 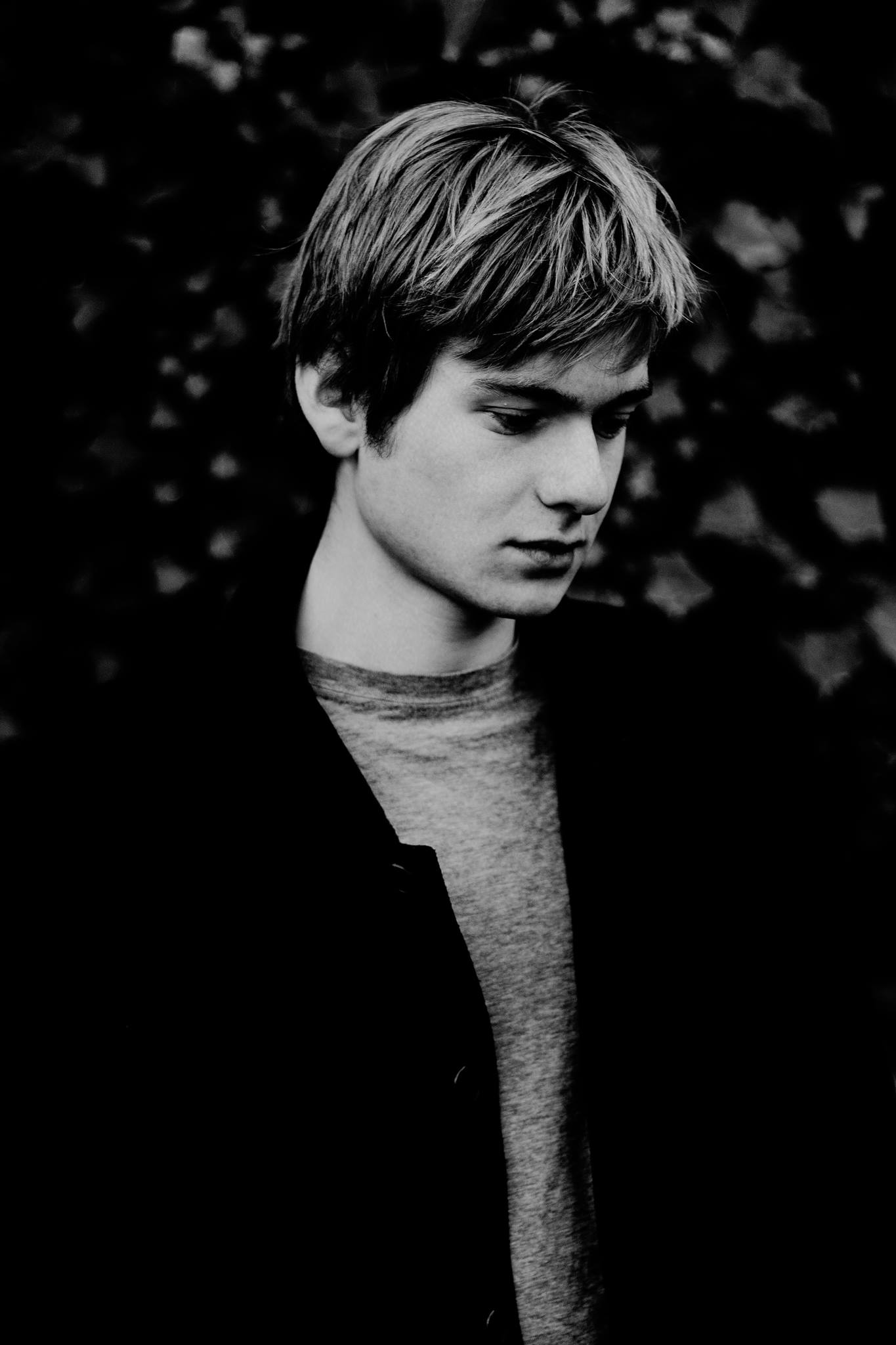 We know so little about you. Where is all this darkness coming from?

I don’t know… I just really like darkness. I think dark music hits harder. A lot of happy music is pretty meaningless. I guess I want to provoke emotions, and using darkness is the best way to do that. I don’t know if you can put that into words. It’s a feeling. I try to work with tension and fear.

What is it about fear that fascinates you?

I have a lot of fear myself. I’m a pretty nervous person. I feel tension right now even. I think it’s that feeling. I made most of my music last year during a period in which I was very unhappy and very stressed. I didn’t intend to translate that, but I guess that you can hear the turmoil I was in at the time. I don’t know how clear that is to anyone else. When I hear music I wrote when I was twelve, I can really remember being twelve again.

So you were making music at twelve?

I was making music at seven. I played the piano for years and during high school I went to the conservatory in The Hague to study composition and piano. I wrote pieces for instruments, pianos and symphony orchestras. More classical compositions, but very modern in the classical sense. I was exposed to very experimental things early on, at age twelve or something. I don’t think that influenced me directly, but the feeling that you want to make something that has never been made before, and experiment with that, that has stuck with me.

Would you describe that as an urge?

You seem to deliver all these ambient rhythms and textures with a mathematical precision. Is that where the name HOEK comes from?

Kind of, yeah. I didn’t really think about it, it just kind of emerged. It got in my head somehow. I really like it because HOEK is an angle, it’s a corner, but it’s also a punch. In a way my music is also really punchy, in your face… I think it fits.

Does that kind of calculated structure manifest itself in your life in other ways?

In a way. I try to follow very strict rules in my music. I really force myself to make everything 130 bpm and mainly about percussion, so that’s very structured. But within those bounds I try to be as experimental and chaotic as possible. That’s fundamental to me. The first part of the creative process is to set your boundaries and rules, and then relate your chaos to those rules. I don’t predict what I want something to sound like…

Did you not have any ideas about what you wanted this EP to sound like before you began?

Well, the sound always rings in my head, and HOEK’s sound is pretty well defined now. Last year I made over 100 sketches of songs, developed only ten of them and selected four of those to make up my upcoming EP. So you really only see the tip of the iceberg.

Do you remember the last time that you felt small?

I feel small a lot of the time. Perhaps constantly. I think that is just who I am… extremely introverted. I mainly want to do things on my own. I can be very anonymous and I like that. I just enjoy walking around, looking at people, doing nothing. That no one is bothering you and you aren’t bothering any one.

Do you ever feel small in the context of the universe?

I think we all do. It’s totally ridiculous that we live, maybe one hundred years in a context of billions of years of existence. In a way, we are all very small. But I think everyone thinks about that…

I think a lot of people don’t, actually

Don’t you think about that?

I do, but I really think a lot of people aren’t burdened or inspired by that kind of weighty insight

I think that insight can also make you feel very free, knowing none of it matters. Your life is so small, so irrelevant. Maybe everything is irrelevant. But I think you need to find your own goals in life, and focus on that. That then becomes the thing that you live for.

Does that help you feel free, that perspective?

It’s a nice thought though [laughs]

Yeah [laughs] its something that’s nice to think about, it does affect your everyday life. In a way, music is very otherworldly and outside of everyday life. If you think about it, it’s very strange because the world could function without music. It’s very strange that music can translate emotions directly in a way language never could. It is totally abstract but it can do amazing emotional things with you… perhaps it’s even godlike. They thought that in the medieval ages, that music came from heaven, and I understand why they thought that. It’s a totally different channel of communication.

Is that the channel you’re more comfortable with?

I think so, yeah. I’m not very good with words… it’s also really fascinating because, if you think about it, it doesn’t make any sense. If you play a minor chord and you feel a certain way, there’s no reason for that. Why is that? What’s the evolutionary purpose of that? In that way music is kind of larger than life.

Do you think the world could exist without music?

Well, you wouldn’t die. For some people, like me, it’s the reason we live. But for a lot of people it isn’t. It’s just an extra. It’s not necessary. But perhaps no art is really necessary, in an evolutionary sense. In an emotional sense, it is… It can bring people together or even bring them in a trance, just like a shaman would have done so ten thousand years ago. In that way, music really is part of human existence.

Catch HOEK live and in support of K-X-P on 30 April at OT301, and at Rewire Festival in The Hague on the 2nd of May. 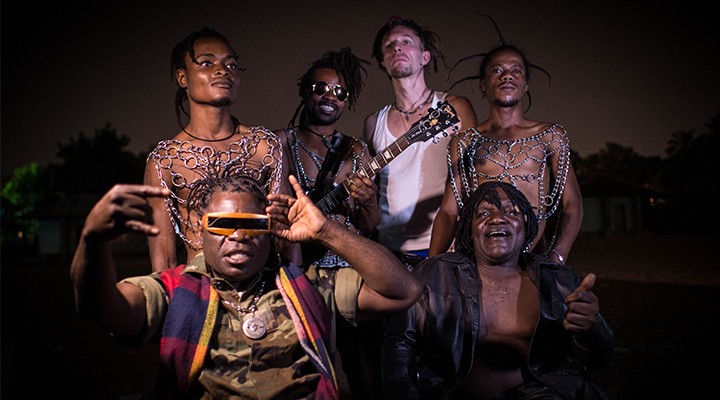 Music 2 May Korzo, The Hague
Editorial 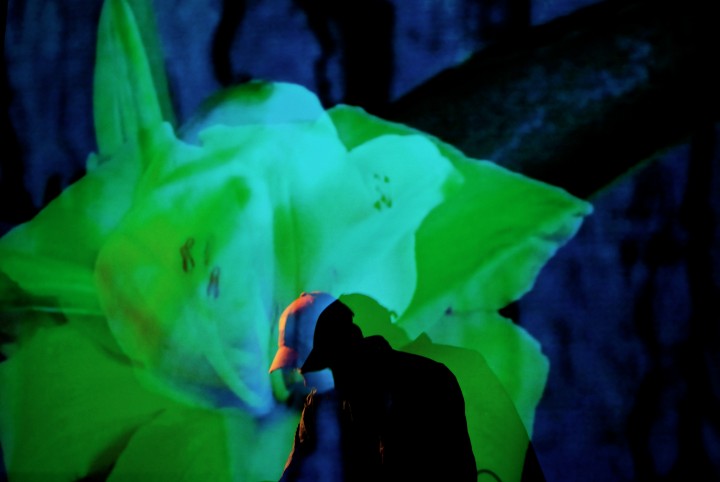 1 & 2 May - Different Venues, The Hague 2x2 Weekend Tickets Rewire Festival comes back to The Hague with another sick line-up featuring 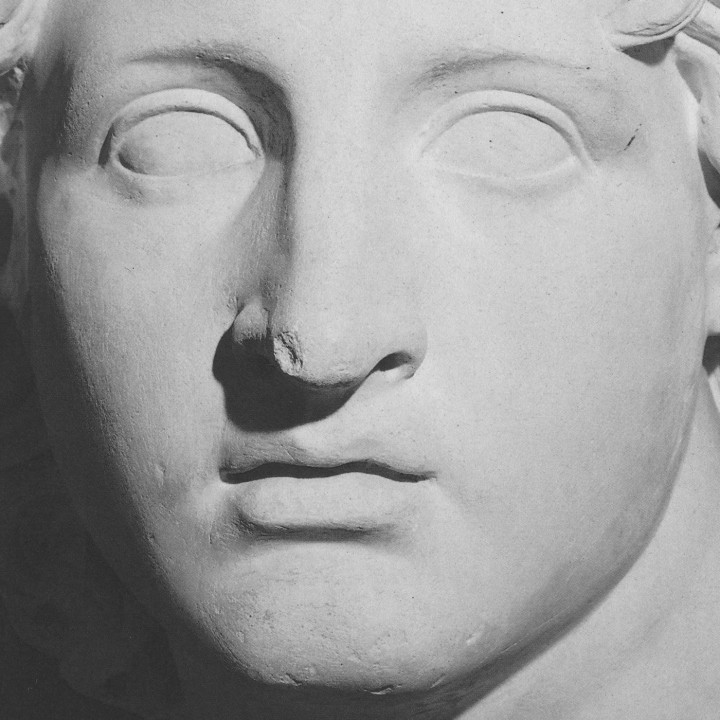 After two standout releases by Subbacultcha darling Lemontrip, as well as a pair from trusty labelmate ZES, you can be 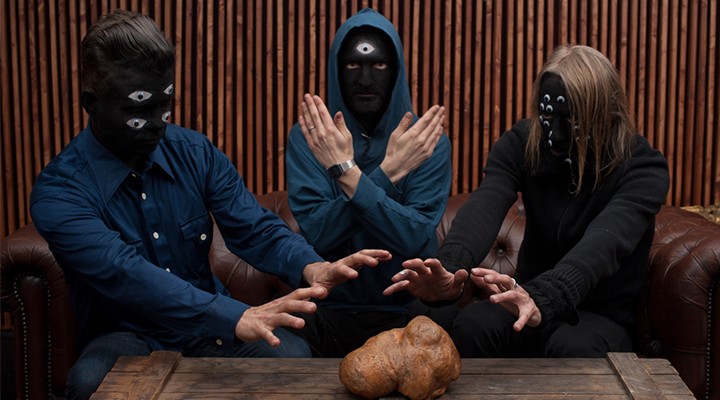