Saddle up and clear the decks for a tweaked out excursion to a circus in the desert. Sun Araw’s latest release  would describe as ‘jackfruit rodeo’. Sun Araw’s newly released Saddle of the Increate‘s been self-described as ‘jackfruit rodeo’ and that’s exactly what it is. A peculiar multifruit, composed of numerous individual influences. As the summer season’s reaching its end, we have no reservations when it comes down to full blown dub appreciation. With multidisciplinary Sounds Systems Blazer and Duppy Gun Sound Systems on board, you’re about to get thrown into some new style dance. 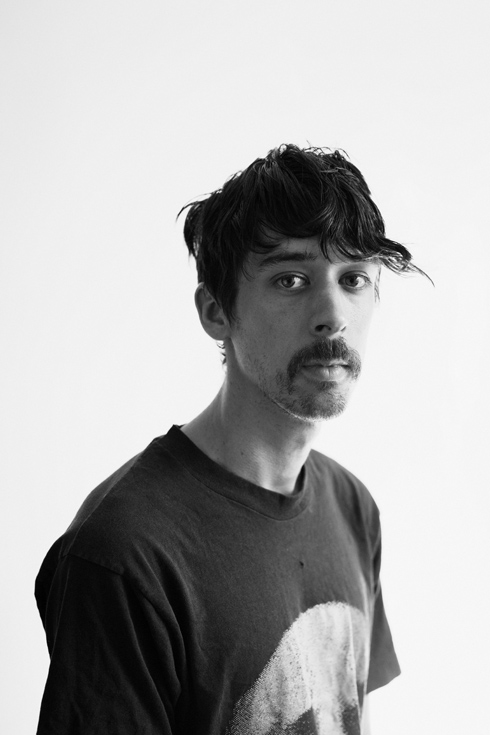 Come Subba With Us, salome & LazerGazer