Fresh acts have been popping out of the Scandinavian underground and entering our radar. It didn’t come as a huge surprise when we discovered Johanna, Sunniva, and Teodora aka Sassy 009 are affiliates of fellow Oslo-sprung pop-savants Smerz; the connection makes perfect sense, and since Sassy 009’s debut EP Do You Mind last November on Luft Recordings they’ve hardly gone unnoticed. They’re hitting up this year’s SXSW with five shows and before you know it, they’ll be standing right in front of you.  Support will sweep in from Groningen’s F.L.E.U.R.I. and Red Light Record’s Sidney will be on the decks before, after and in between the shows.

The melancholic rapture of minimal-pop duo Smerz: a weapon in itself 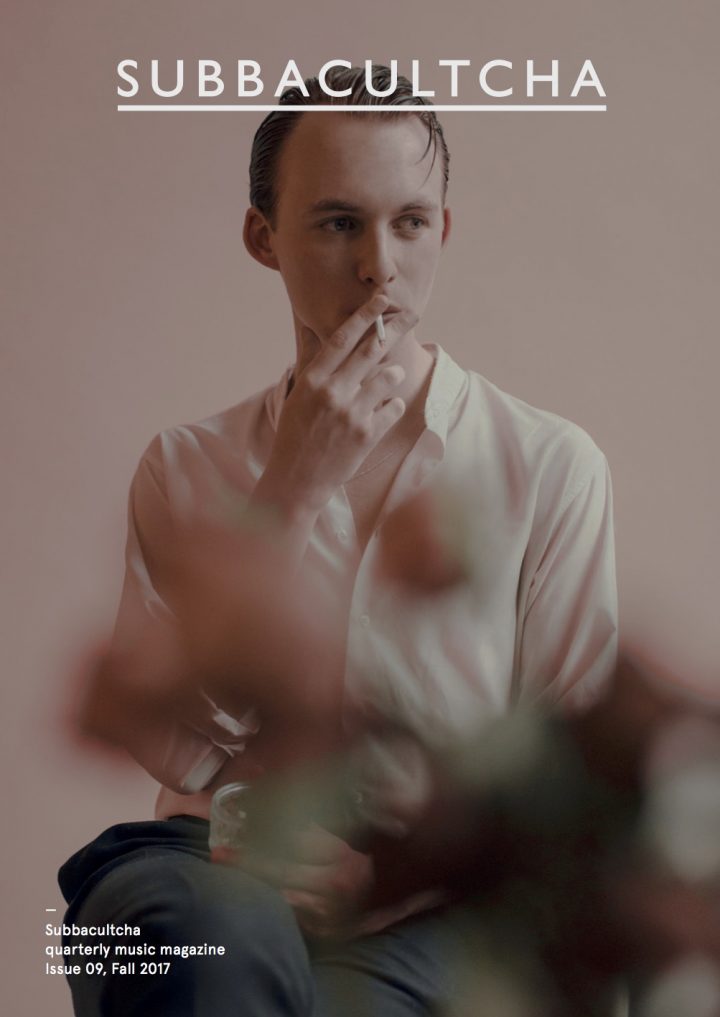