Next up at The Art Department are artists Timo Demollin (1988) and Rutger de Vries (1987). The two met during their graphic design studies and share an interest in the historicity of architecture and the pivotal moments of constructions.

The starting point of there residency is to research the history and function of the actual site where the Subbacultcha office and The Art Department are located: The Tetterode building, a former type-foundry. 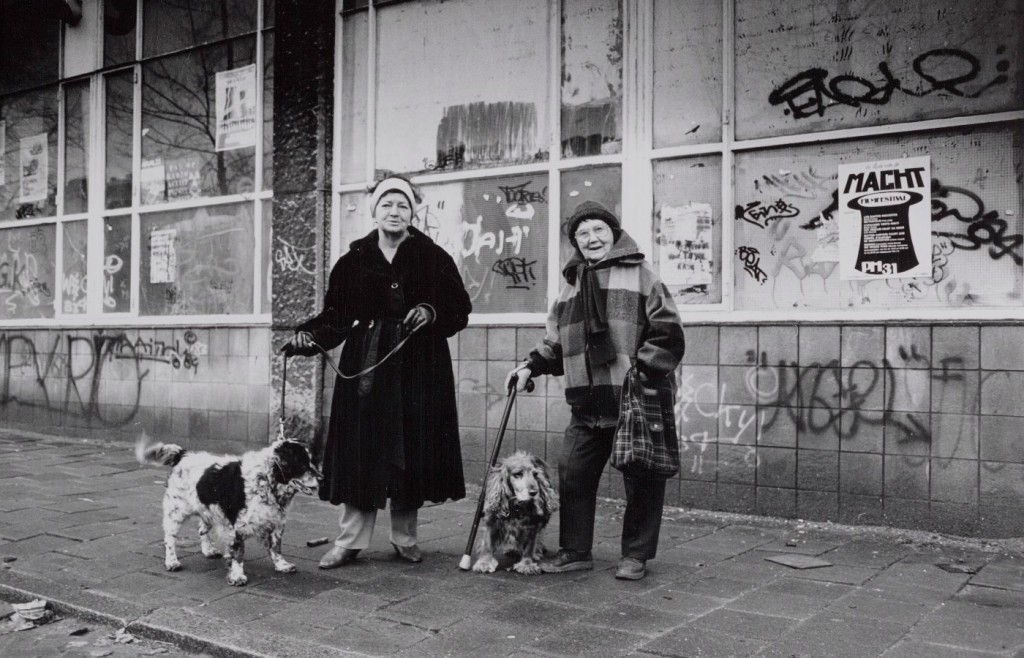 In 1903 the type-foundry Lettergieterij Amsterdam formerly know as N. Tetterode moved from a tiny factory in the Jordaan area to their new accommodation on the Bilderdijkstraat. Almost ten years later the building got extended towards the Da Costakade. Starting in 1939, the lower section for a second, adjacent building was built, designed by Jan van Erven Dorens. The building was completed with a construction of four extra floors by Merkelbach & Karsten in 1951, after the Second World War ended.

Subbacultcha and The Art Department are situated on the ground floor and basement of the building and Timo and Rutger will look for the parallels between the past and the present. The artists are not necessarily working together, though they are working on the same research, their results might not be a collective effort. 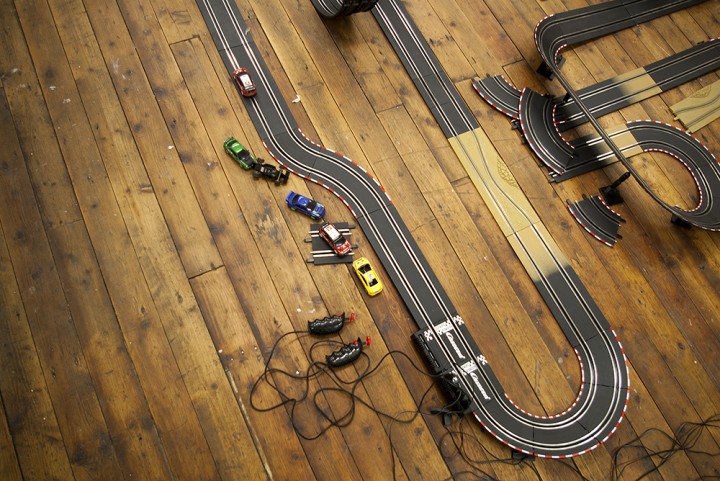 This morning, the first race circuits with loopings, u-turns and speedy toy cars appeared in our project space as artist 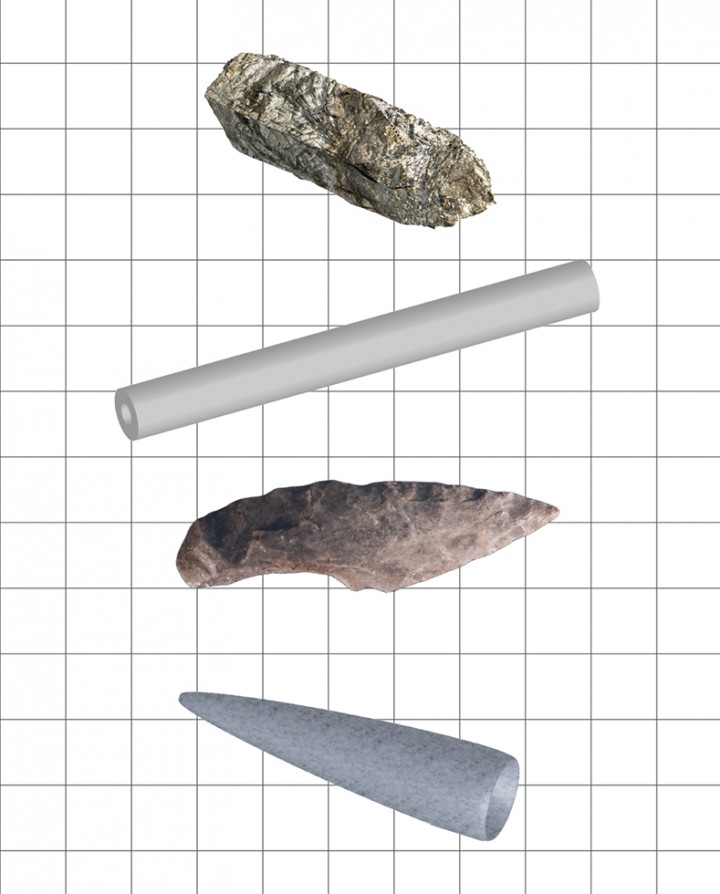 This June we celebrate a Subbacultcha! first. For a whole month we’ll host two artists-in-residence: visual artist Piet Langeveld and