This morning, the first race circuits with loopings, u-turns and speedy toy cars appeared in our project space as artist duo Otto Kaan started off their residency at The Art Department. Inspired by the design and story of the Fiat Panda, they set out on a journey to Geressio, birthplace of Panda designer Giorgietto Giugiaro. Out there they collected rocks, ideas and images… The building blocks of their newest adventure.

Otto Kaan consists of Berend Otto (1985) and Guus Kaandorp (1986), both based in Amsterdam. In the past years they conceived some pretty unusual projects, reaching out to various kinds of materials and genres. By means of introduction of our second resident, we offer a short overview of the works of Otto Kaan.

In 2010, Otto Kaan presented 4990photo: a publication on the irregularities of scanned images, caused by dust particles and tiny hairs. Instead of erasing these little spots through photoshop, Otto Kaan decided to honor them by isolating, enlarging and finally categorizing them in 9 different groups and as many booklets.

In 2012 they came up with EdRandom, a website that linked a random location on Google Streetview to a random English word.

And then they started building. 2013 brought Photographic Furniture: a series of photos made for the everyday practice of studio photography. From a single glance the photographed objects would make you think of Duchamp-inspired readymades, except that these fantastical non-objects are actually handcrafted and remain only as photographic prints. 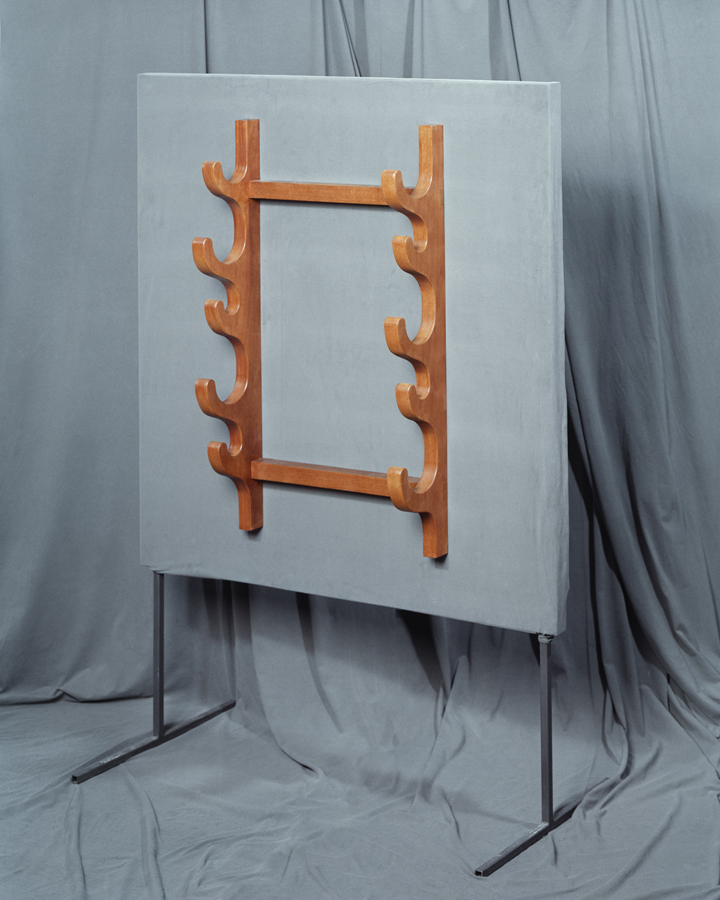 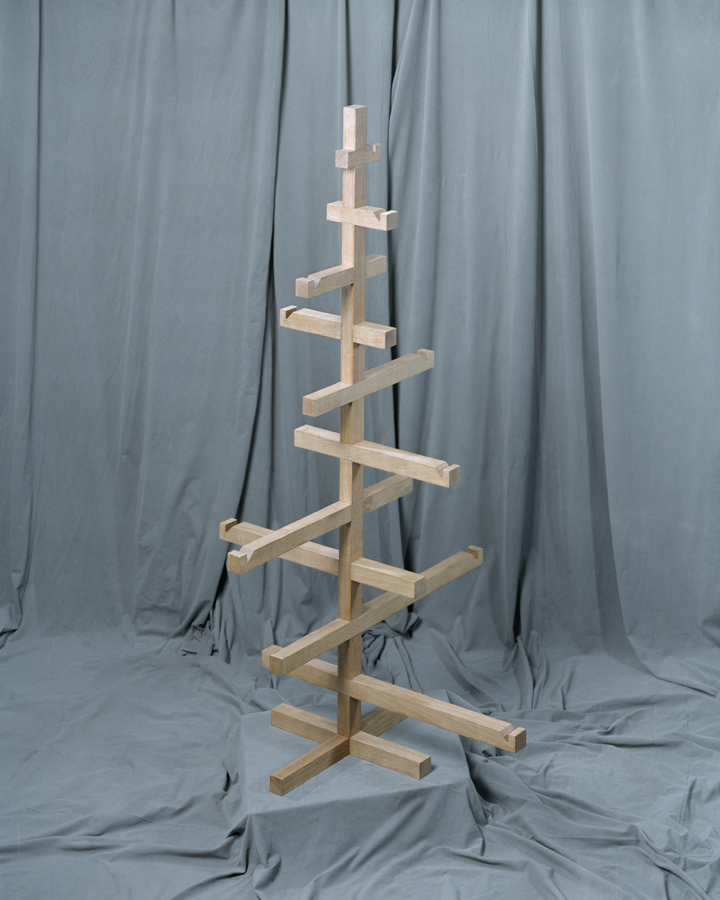 Whereas Otto Kaan initially aimed for world dominance, in te past few years they have slightly tuned down their expectations and adopted a more realistic vision. Don’t think they have lost their ambition though – since season 2013/14 Otto Kaan is the official sponsor of the second ladies team of Devo ’58! 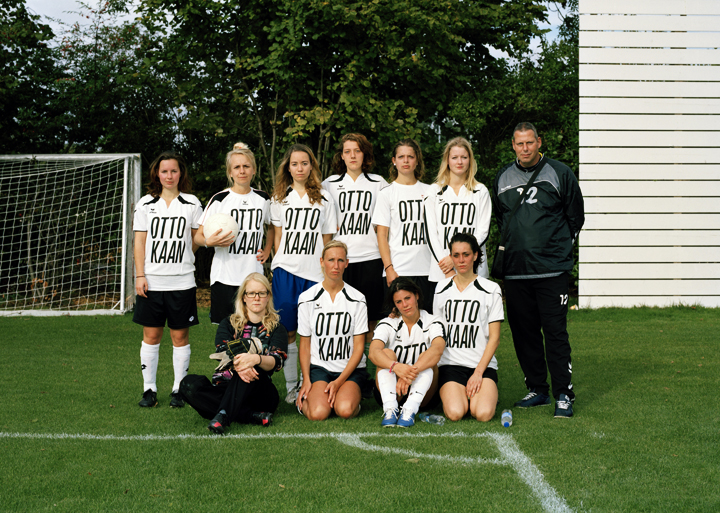 Sharing a history of building all kinds of objects, varying from conceptual photographic tools to scaffoldings and furniture, Otto Kaan is planning on a new building project for The Art Department. Their construction site is inaugurated right away: this Friday Otto Kaan invites you to YOUNG, where you can join them in building a huge toy race circuit.