Hosting one of the largest photography archives in the country, the Nederlands Fotomuseum in Rotterdam also exhibits some of the most exciting contemporary photographers. Coming this May, the exhibitions include: The Collection Illuminated by Eddy Posthuma de Boer // Crime Scenes: One Hundred Years of Photo Proof // Hunting with a Camera: Pioneers of Dutch Nature Photography 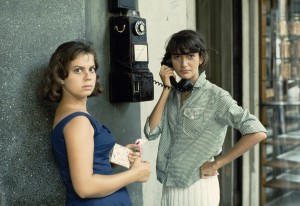 The jury for the Steenbergen Stipendium 2016, the prize for the best photographic graduation project, has nominated five projects created by students of the art academies. Both the jury prize and the public’s choice award will be presented on Wednesday, 12 October. The works will be on display in the Nederlands Fotomuseum from 3 September through 30 October. The five nominees are Lion van den Brand, Karl Ketamo, Samuel Otte, Kateryna Snizhko and Kimmo Virtanen.

Exiles | Wall is the first exhibition of the works of legendary Magnum photographer Josef Koudelka in the Netherlands in forty years. Koudelka’s eventful life largely determined the subject matter of his photography. In 1970, he fled his native country due and then lived in exile for more than 20 years. During this time, he roamed through Europe and continued to take photographs. His lifestyle, the landscapes he crisscrossed, and his encounters with people led to his unique photographic style that expresses a feeling of emptiness, loss and disorientation.

Two projects that exemplify this very clearly are his Exiles and Wall. Exiles crystallises his 20 years of wandering through Europe. For Wall, he began to capture the impact of the wall between Israel and the West Bank on the landscape in 2007. 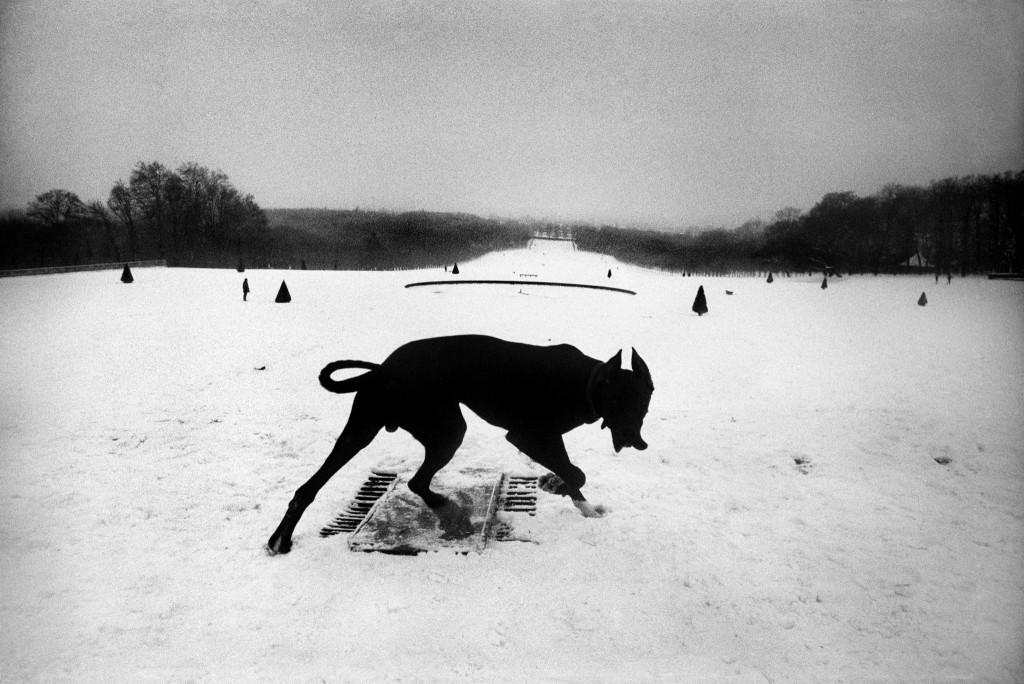 Ata Kandó – I Shall Use My Time

With the exhibition Ata Kandó | I Shall Use My Time, the Nederlands Fotomuseum pays tribute to photographer Ata Kandó (Hungary, 1913 –). The Nederlands Fotomuseum archives a large part of her oeuvre and this autumn present its first exhibition entirely devoted to her life and work. Included in the exhibition are intimate portraits of her parents, sister, lovers and children as well as photographs from her renowned series Droom in het woud (Dream in the forest) and Kalypso & Nausikaä. The selection was made by photographers Koos Breukel and Rose Ieneke van Kalsbeek. 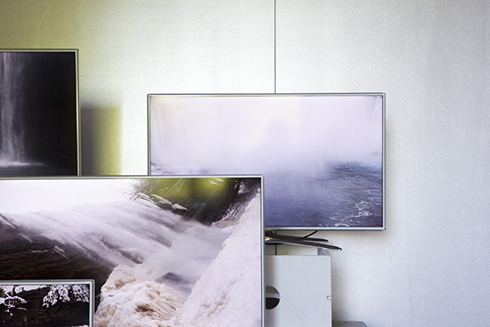 Every year, the Steenbergen Stipendium jury nominates five special photography graduates during the graduation exhibitions at the different Art Schools 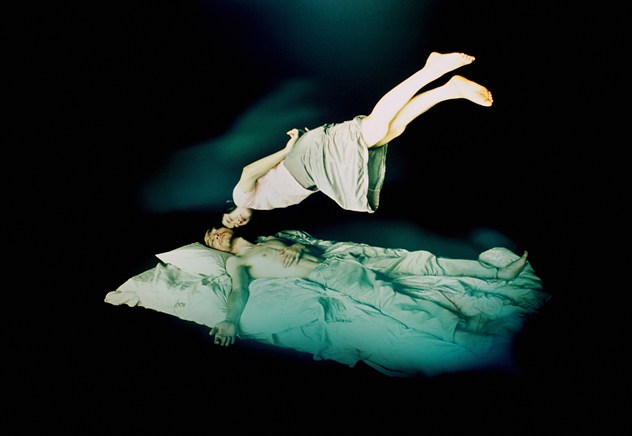 FOAM is always free for members and has just opened its doors with three brand new exhibitions, including Lieko Shiga's