Music and movies are often interwoven. Eyeshadow in Amsterdam’s iconic Eye Filmmuseum shows this in a series dedicated to both film and music; a modern day classic followed by a performance. Hypnagogic pop seasoned with pumping krautrock eye to eye with the legendary Mel Gibson and Danny Glover!

Roger Murtaugh (Danny Glover) is a police officer who appreciates peace and tranquility. For his 50th birthday, his superiors gave him a poisoned gift: a new teammate named Martin Riggs (Mel Gibson). Here comes the colonel worst nightmare: a cop who enjoyed the danger… After his wife’s death, the young LA police detective becomes reckless and suicidal. Beyond Riggs proved to be uncontrollable for Murtaugh, the both Ex-Navy SEAL have only one thing in common and are about to uncover a massive drug-trafficking ring; whose bounds created during their aventures could turn out to be their worst threat.

Presenting themselves as ‘hypnagogic pop, R&B krautrock smash hits and space horse‘, we all wonder what is 4B2M. 4B2M (4 Brothers, 2 Mothers) is Rocco Hueting (De Staat), Jimmi Hueting (Jo Goes Hunting) and Cas and Teun Hieltjes (St Tropez, Go Back To the Zoo). While 4B2M is following the fireworks of Lethal Weapon; you don’t want to miss this unique connection happening only once a life!

Music yet to be released! 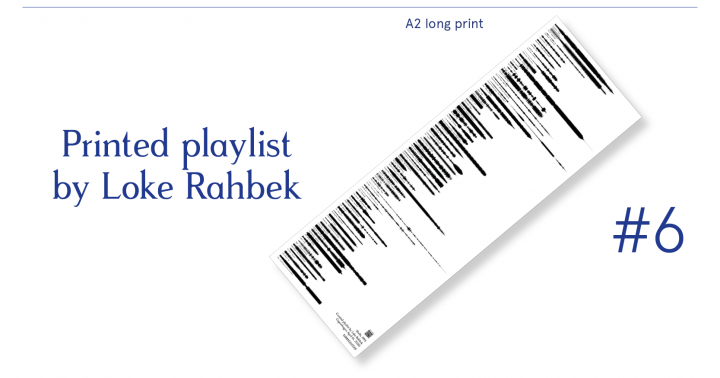 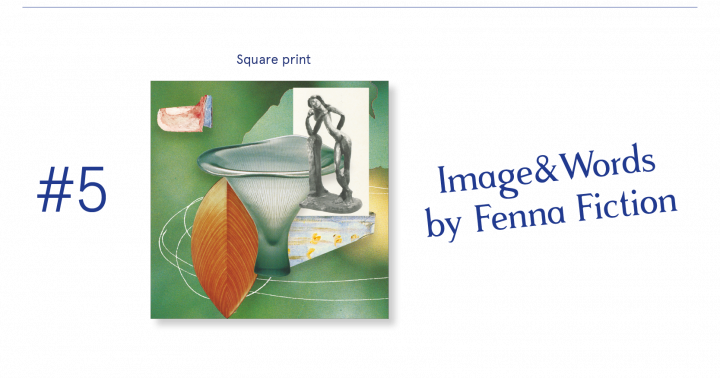 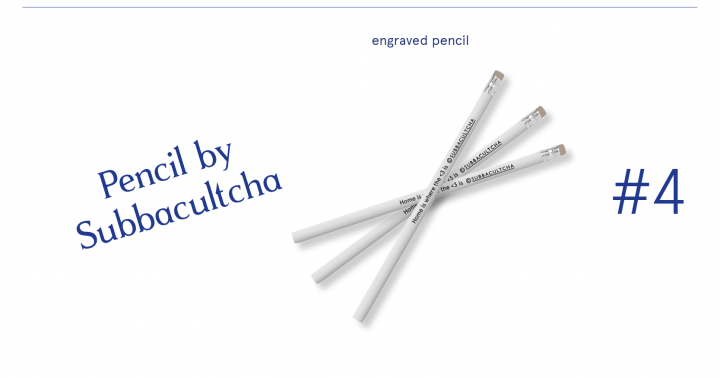