A few weeks ago we did an interview with Honey Harper, still expecting to see the cowboy angel busting moves in De Nieuwe Anita later this month. Little did we know. William Fussell’s gentle, honest and soothing lyrics blur the lines between universal country and indie. And that’s exactly what we all need to hear right now. Put on Will’s latest record Starmaker, and read how we picked his brain. Or. in other words; enjoy your virtual summer road trip through the Americana countryside. 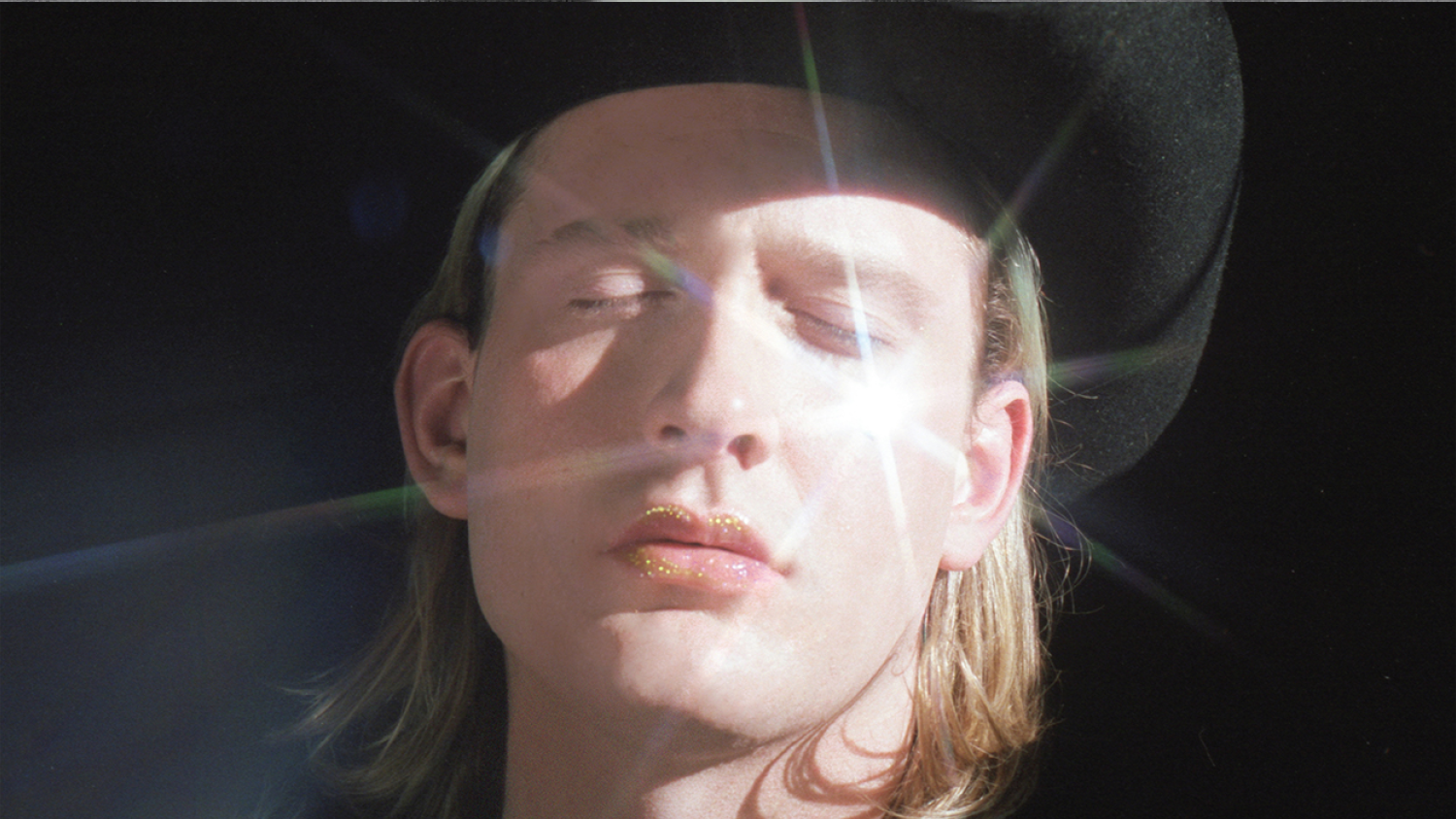 I have never been to the USA, but I hear many mixed reactions about the cuisine, food portions and unlimited soda (stereotypical I know). Where are some of your favorite places to eat here in Amsterdam?

Haha, I don’t really drink soda anymore but if I’m being honest, unlimited soda is the real deal. We used to do these things, which most Americans know as “suicides,” where you go to the soda fountain and pour a little bit of each different kind of soda into your big ole cup and then slurp that down with a few slices of pizza or whatever fast food restaurant you’re eating at.

Anyway, one of my and Alana’s favorite restaurants in Amsterdam is Salmuera, an Argentinian steakhouse where instead of the usual sauces and dips you get at most steakhouses they give you a bottle of their namesake, Salmuera. It’s so simple, but so good. It’s just salt, water, and garlic with some herbs. You pour some on your steak and it’s just so so good!

The last time you spoke to us, we briefly discussed the stigma around country music. Since then, has your view changed how you see (contemporary) country music and how it is developing in the industry?

Times certainly are changing. Since my EP came out in 2017 country music has really had an upswing in pop-culture! I mean, it was always big in some parts of the US, but it’s really becoming quite a global trend. There have been lots of people pushing the boundaries and that’s really inspiring to see. I’m happy that some of the ideas we were talking about a few years ago, like the ideology of ‘Universal Country’ that I was harping on about, are becoming mainstays. There has been a big push and resistance against country music being a male-dominated industry… There’s still a long way to go but you can see the pendulum’s direction is starting to change, it just needs more momentum! 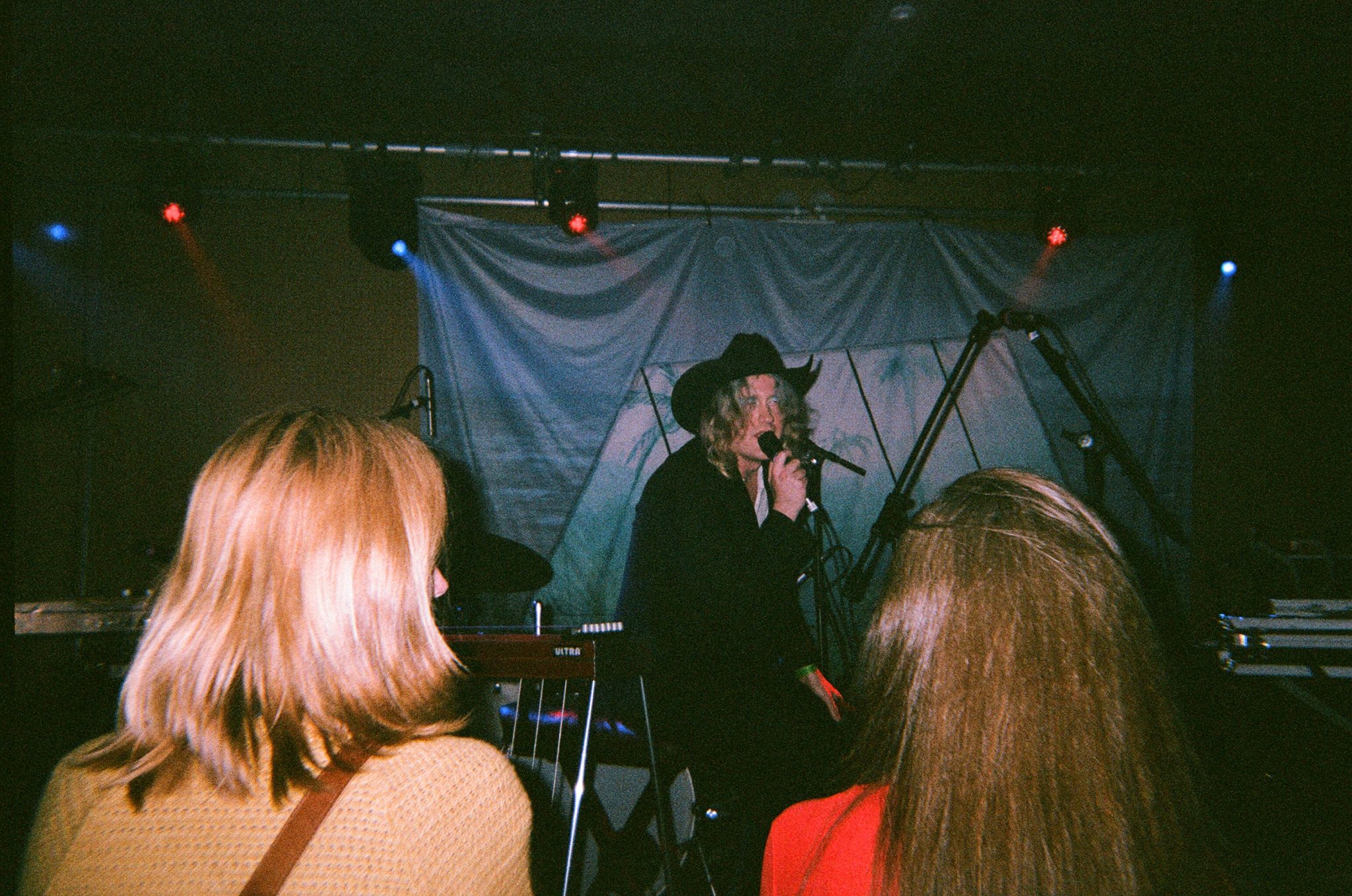 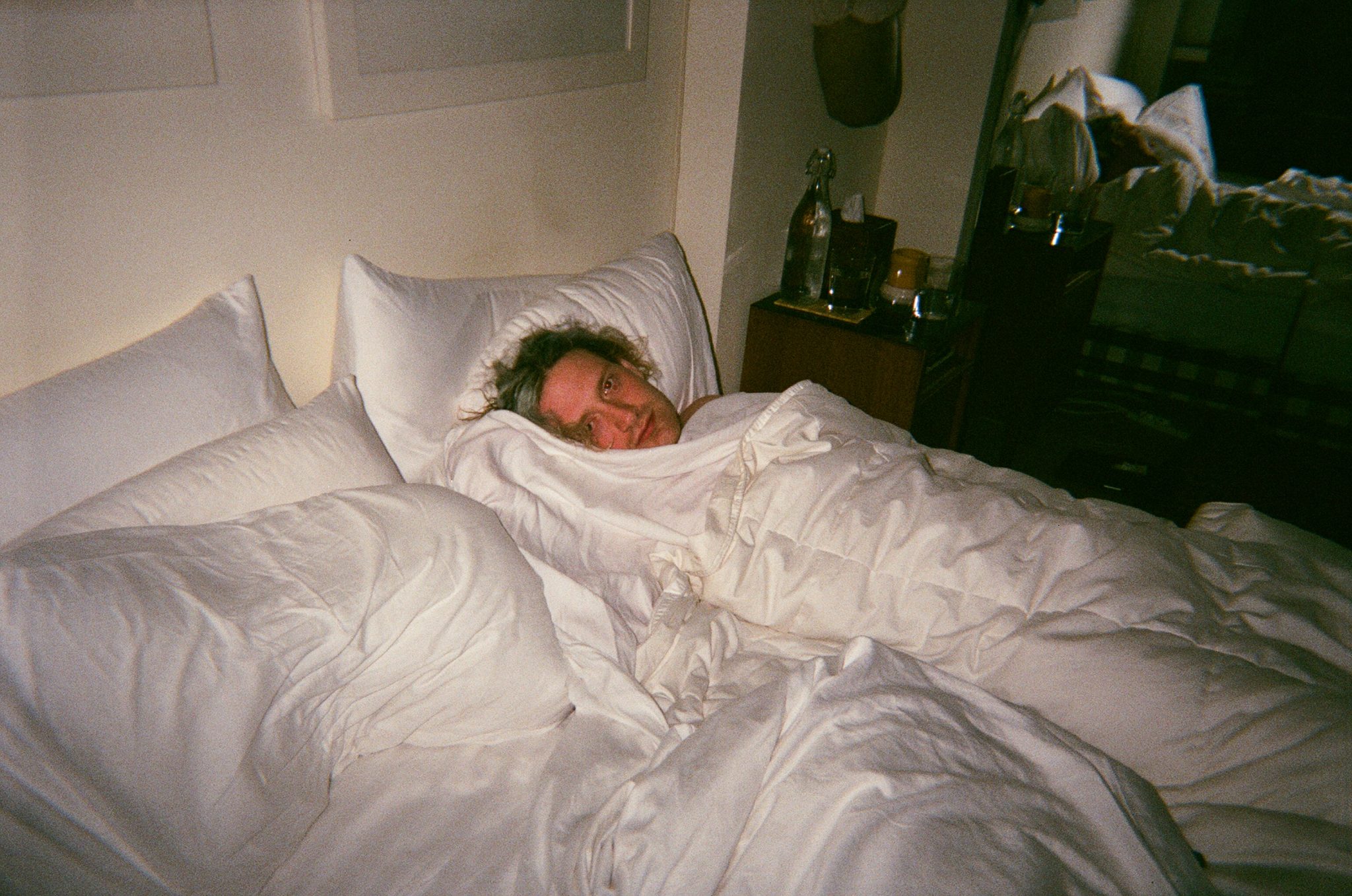 Am I correct in saying the Hungarian Studio Orchestra collaborated with you and recorded some strings for your debut record? How was this experience?

This was really quite wild. I worked with a string arranger, Phil Jewson, and the engineer and co-producer of the album, Alex Bietzke, for a few months before taking the score to Budapest. It took the 21-piece orchestra less than 4 hours to record 7 different tracks. There are a few tracks that are actually missing from the album that I hope everyone will be able to hear soon!

Your music video ‘In Light of Us’ really sets the nostalgia meter high. You combine personal home videos of you in your home town with your friends and family, giving your audience a bit of a walk down memory lane. Could you tell me about how your journey as an upcoming artist has been so far? How do the lyrics of this song intertwine with the music video?

I think the answer to this question could end up being really long, rambling, boring, and self-absorbed… Just like me! But to keep things short, I’d say my upcoming has generally been like some of the words the first sentence: long, rambling, and sometimes boring. I would say it’s been really fun and rewarding at times, but also really hard and depressing as it would be with any artist. I’m sorry if my attempt to try and make the answer short and quippy turned into a string of bummer sentences doing the opposite of what I said.

The lyrics in the song were generally inspired by the feelings and events that we went through as kids growing up in the suburban south. They don’t translate word for word but are supposed to create a general setting and image for you to envision as you listen to the song. 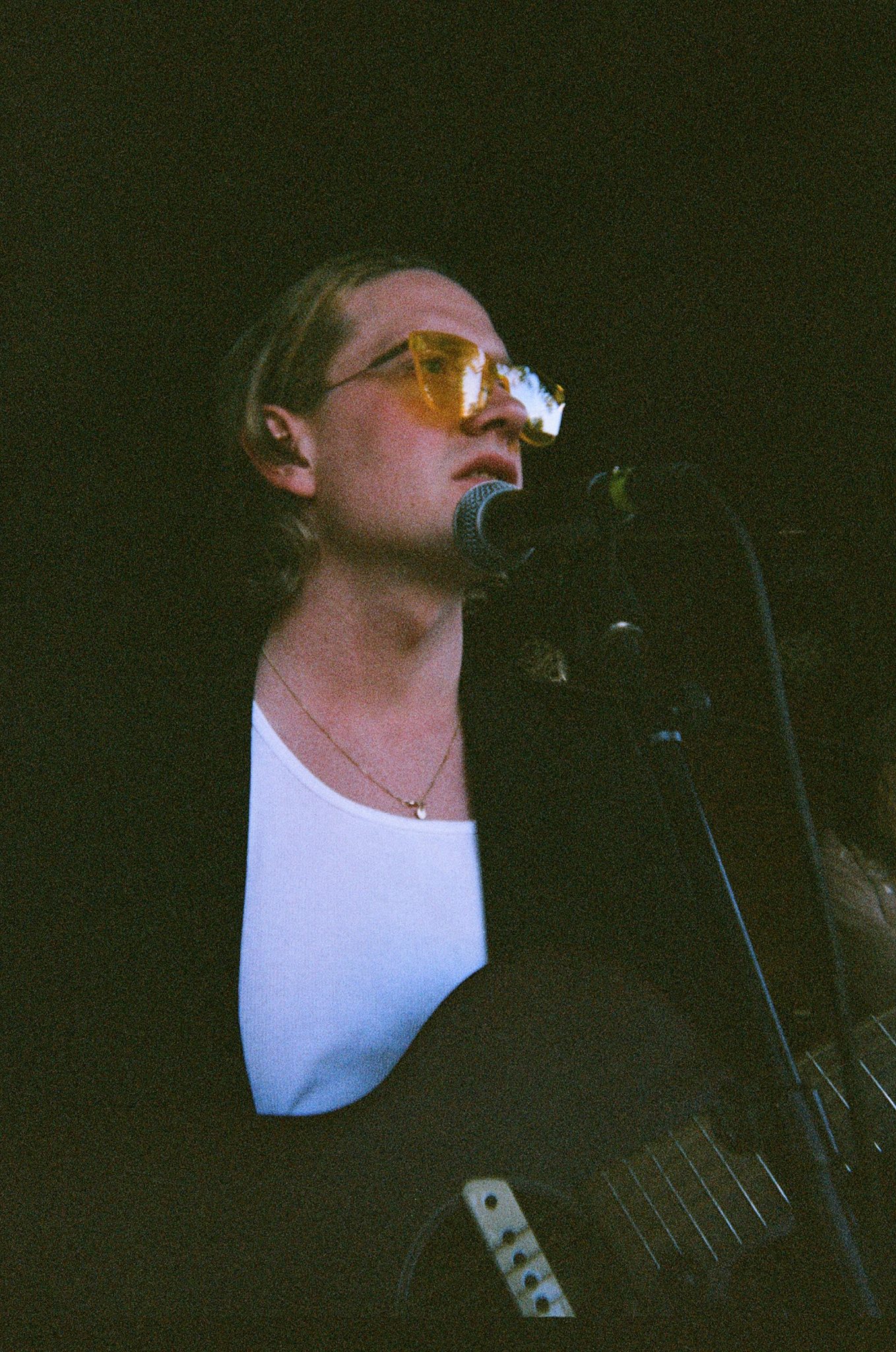 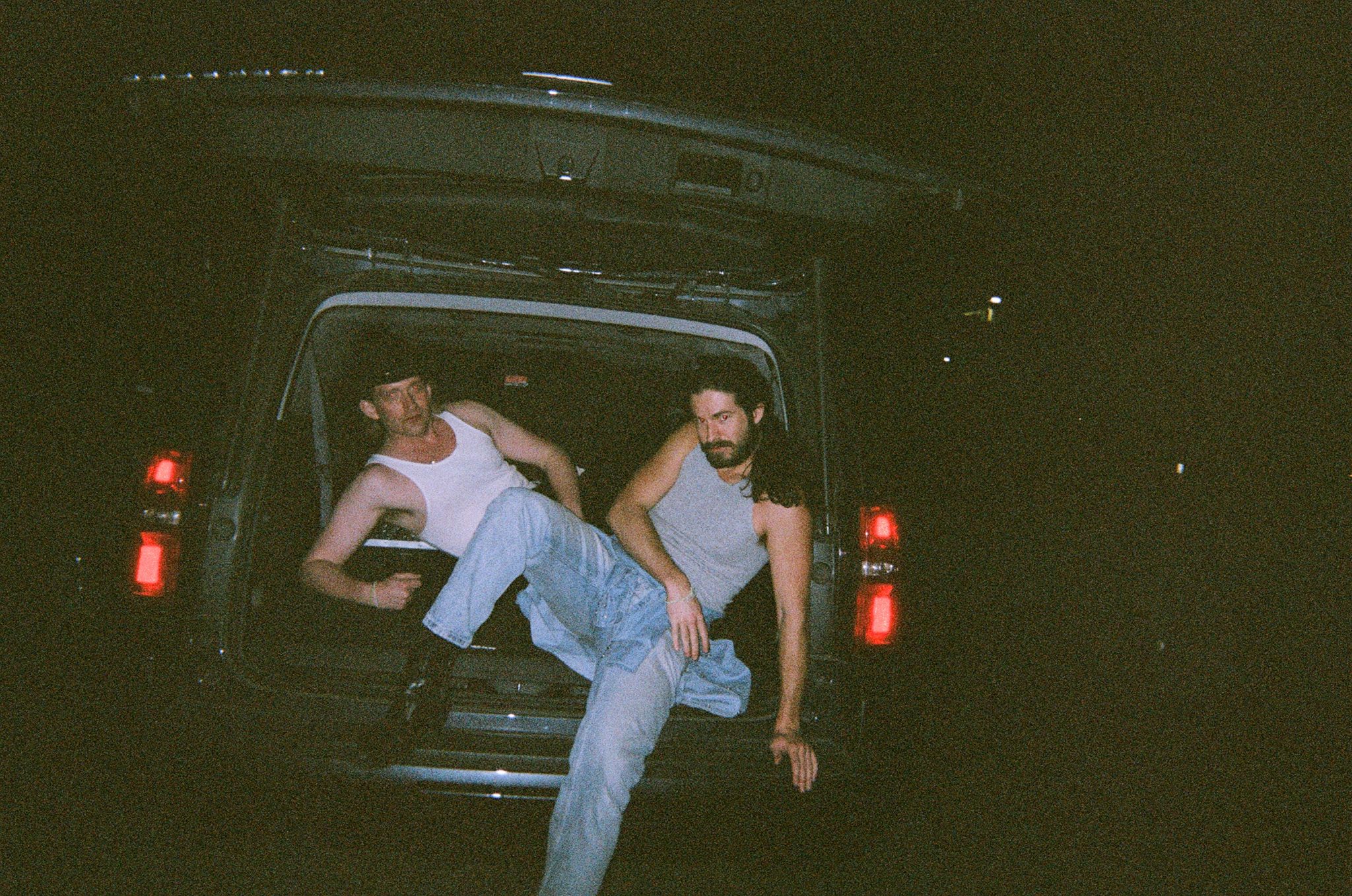 Many people say they feel like they are “taking a dreamy summer road trip through the Americana countryside” when they listen to your music. How does your upbringing in Nashville influence the way you see the world today and the music you write?

“I talk about the idea of “in spite of” versus “because of” and I’d say it’s a healthy mixture of these philosophies that inspire my world view and the music I write.”

That’s nice, and yeah I can see that I also love the Eagles. I was actually brought up in Georgia! I was born in Adel, GA and moved around to Miami, and then to Atlanta. Sometimes, Alana and I talk about the idea of “in spite of” versus “because of” and I’d say it’s a healthy mixture of these philosophies that inspire my world view and the music I write. Certainly, my musical style, my speech, and many of my mannerisms are because of upbringing in the south. On the other hand, my world view, politically and culturally, my distaste of religion, and my resistance to the status quo are definitely in spite of that same upbringing. I don’t view it negatively, I’m happy about my path.