Jorgelina Torres, also known as MS Nina, is a pioneer in the peachy NeoPerreo scene. With her liquid honey sound and feminism flavoured lyrics, she unwraps reggaeton and trap music from the overtly male-dominated cultural cachet. Her stirring sound and aesthetics shine a light on inclusivity and sexism in music. 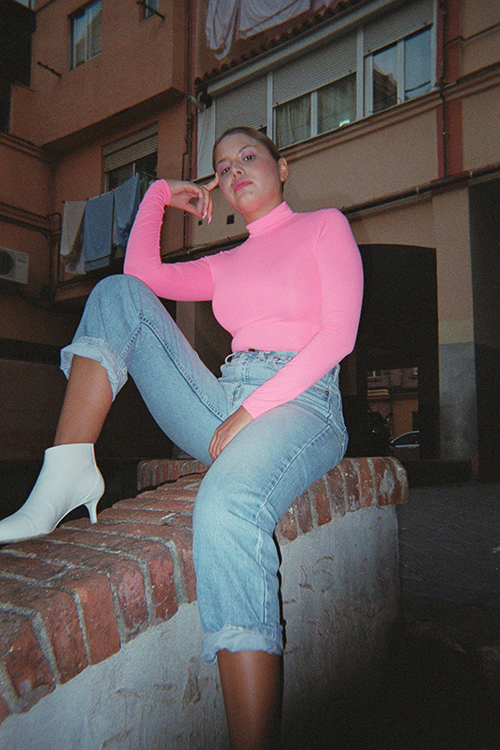 Were there any takeaways from your childhood in Argentina?

I received a good dose of the Latin-American culture; its music, gastronomy and all its richness. It’s a very different lifestyle compared to the Spanish one. I had fewer things when I was living there, so I can appreciate much more what I now have. The worst thing for me was the lack of security; in Spain, you can leave the house and walk the streets feeling safe.

‘I hate it when other people speak about immigration when they haven’t a clue what it feels like.’

Was that one of the reasons your family uprooted and moved?
Actually, my dad moved the family to Spain mainly for economic reasons. I was 14 at the time and hated it. Now that I’m older, I am really thankful for what he did. I wouldn’t be where I am now if it wasn’t for his decision. It’s very hard to leave everyone and everything you know behind to start a new life abroad. At least we didn’t have to learn a new language. That’s why I hate it when other people speak about immigration when they haven’t a clue what it feels like.

Reggaeton and trap music are commonly viewed as male-oriented genres. How did you think the infusion of more women in the scene happened?
I think female artists in reggaeton really emerged in the last four years. When one woman is brave enough to speak up, many others will follow. That explains why more and more women have joined the scene in recent years. It’s great. You notice it in the lyrics; this attitude with which we (women) can finally say whatever we want, without fear of taboos.

Your tracks are powerful, yet somehow there’s an overall underlying sweetness present in your aesthetics.
MS Nina, my performing persona, is the confident girl who isn’t afraid; she’s the shameless one, the girl ready to conquer the world. Jorgelina, me when I’m not performing, is the sweet and shy one of the two. I embody both personas.

Who on Instagram should we follow to get a daily dose of empowering inspiration?
@lovewatts, @shesvague. Oh, and at the moment I’m really into videos of on to make your own soap, lol. 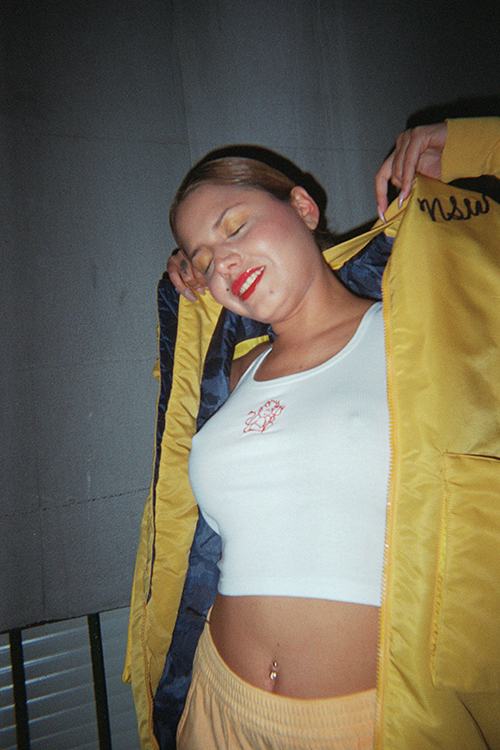 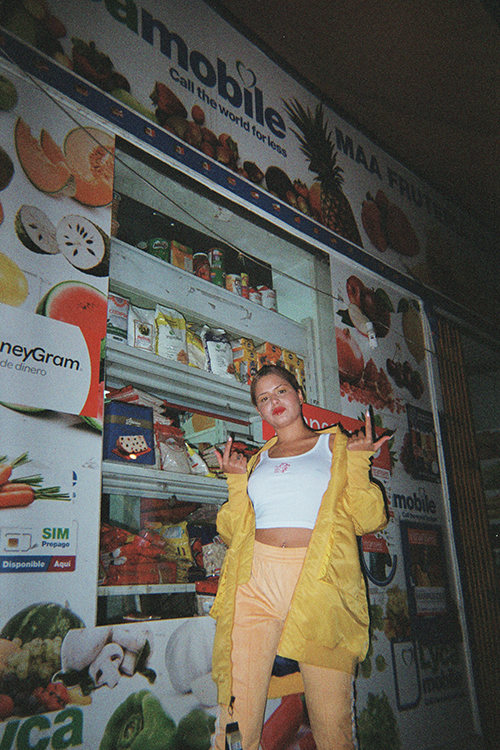 Which language do you think best expresses the message you’re trying to put forward: aesthetics or music?
Both. Digital art expresses how I feel in a more special way. With music I can communicate what I’m actually trying to say with my own voice and words. Even if you do not know the lyrics of my songs, you will start dancing just by listening to the rhythm.

NeoPerro is said to be a subgenre in reggaeton. How would you describe it?
It’s a new type of reggaetón. The “perreo”, which was born on the internet, welcomes everybody to join the party, no matter who you are or what you look like. You’re there to dance and have a good time.

‘When one woman is brave enough to speak up, many others will follow… we (women) can finally say whatever we want, without fear of taboos.’

Your internet art seems to include a myriad of cultural references.
It’s a combination of all the things I like, that I’m inspired by. You’d even find religious images mixed with pop music, for example. I love doing it because it’s different and it grabs people’s attention.

Do you believe in female intuition and should we always trust it?
From the very beginning, I’ve based everything I do on my intuition, without realizing that I was actually sending a strong message with my lyrics. I do really trust my own intuition too; it hardly ever fails. It’s like having a sixth sense. My mum always says I’m like a witch. If it wasn’t for my intuition, perhaps I wouldn’t have done many of the things I did, so I can’t stop counting on it. 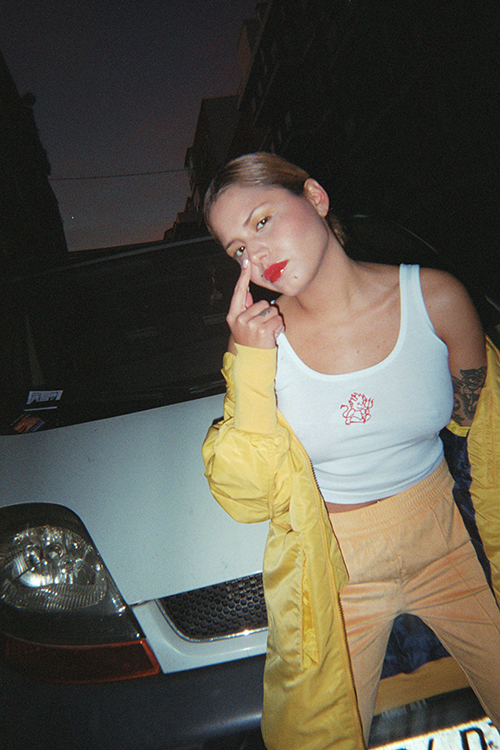