I Wish I Was a Vampire

Our good friends at De School are collaborating with Rotterdam’s film platform, Roffa Mon Amour, for a series of three film nights, which they’ll be hosting in our s105 venue. In the first collaborative series they pay homage to one of film’s most staple eerie characters: the vampire.

We’ve saved spots for our members for each of the three screenings. In order to claim yours, send us a mail to rsvp@subbacultcha.nl with the subject line ‘Vampire’ and your full name plus the film you would like to RSVP to in the message. We’ve only got limited spots at hand – first come first served as usual! 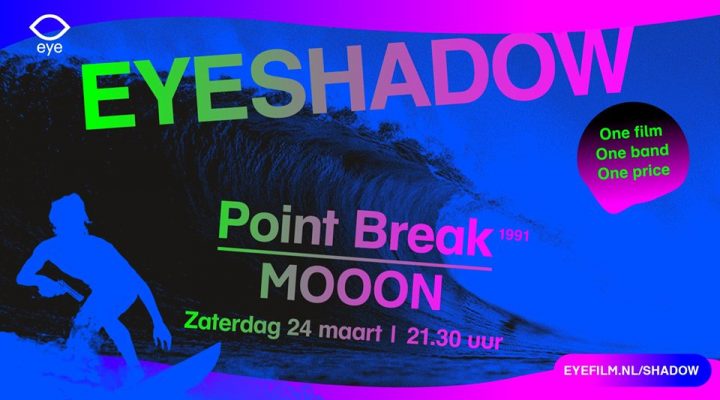