This year I’ve noticed renewed interest in locating women in music technology: DJ/production workshops lead by women for women, collectives supporting women in electronic music and techno, academic conferences discussing the history and influence of women… These challenge the current reality that (for instance) music technology taught in the UK is comprised of almost 90% white, male students: a direct result is lecturers, industry specialists and musicians are predominantly taken from this unvarying pool. Technology begins to feel very masculine, but I’m beginning to wonder if the masculinity lies instead in the way we assume to relate to technology: one of asserting control. 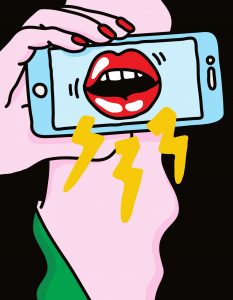 Historically, the boundary between human and technology has been blurred by cis-female identities. Helen Hester takes us back to the ‘60s when female employees began to be contrasted with newly available office technologies; the trouble with female employees, we’re told, is ‘their errant embodiment, their capacity to distract and be distracted, their irritating habits of sociability and maternity’. The traditional clerical workforce –  white, cis-gendered, middle class, and, let’s not forget, female – a crude device, delegated to save managerial (read: male) labour. A device open for upgrading and replacement by newly available office technologies.

This delegation of labour to machines, results in the ‘feminization of technology’, and we begin to hear technology as female. Take iPhone’s Siri, Microsoft’s Cortana and Amazon’s Alexa, each an amalgamation of women, machine and work; digital assistants with female voices; all referred to as she by default. Perhaps this feminization should be seen as a reflection of reality; after all, service workers are comprised, in general, of young females (before we begin to consider race, class and sexuality). Let’s also remember that stereotypical female qualities – care, empathy and altruism – tell us that women are more suited in nature to service work and emotional labour. Sigh.

The delegation of labour to machines, results in the ‘feminization of technology’, and we begin to hear technology as female.

This ties into Nina Power’s extensive discussions on the female voice in public space. She argues that the prevalence of pre-recorded, disembodied, robotic, yet recognizably female voices that we hear everywhere, from trains to phone messages to supermarket tills, are very much in conflict with the real-life representation of female interests in public space. In other words, the under-listened-to political voice of women is ironically the voice chosen to be heard in these spaces.

The gendering of technology is, of course, wholly artificial, yet it results from deliberate (often man-made) decisions which continue to materialize the female-as-server/server-as-female, unearthing an interesting overlap between the supposedly opposed fields of nature and technology. It is within this fold that we can begin to disassemble not only the perception of music technology and techno as being male-only pursuits, but the systematic use of gendering as a tool for preserving control. 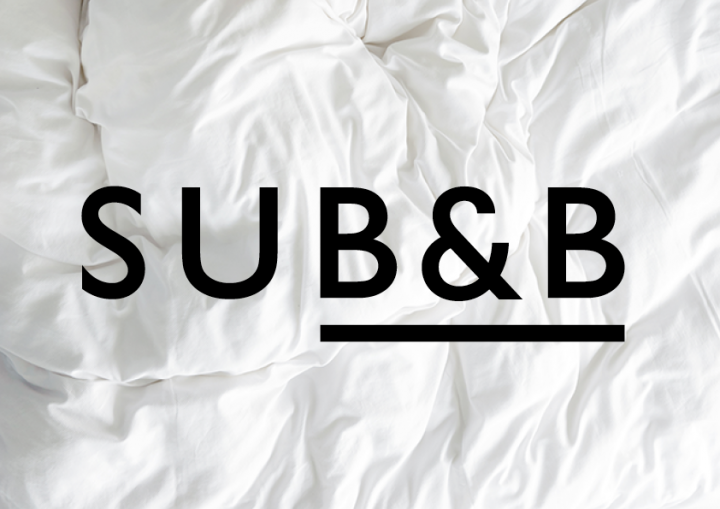 We caught up with Tim Koh in the midst of a life-changing moment to reflect on space, place and time.