Things get lost once in awhile: bobby pins, sweaters, thoughts – something once so precious mysteriously disappears out of sight & out of mind. There’s something about loss. It’s got the potential to bend badly, yet it’s capable of enabling the possibility to be found. In a world where we’re continually overloaded with new music, it’s easy to forget the albums from the past, ones that shaped us the most. This month we’re asking Groningen’s electronic talent Piyojo  to dig into his musical archives and recover an album that touched the heart but was forgotten over time. 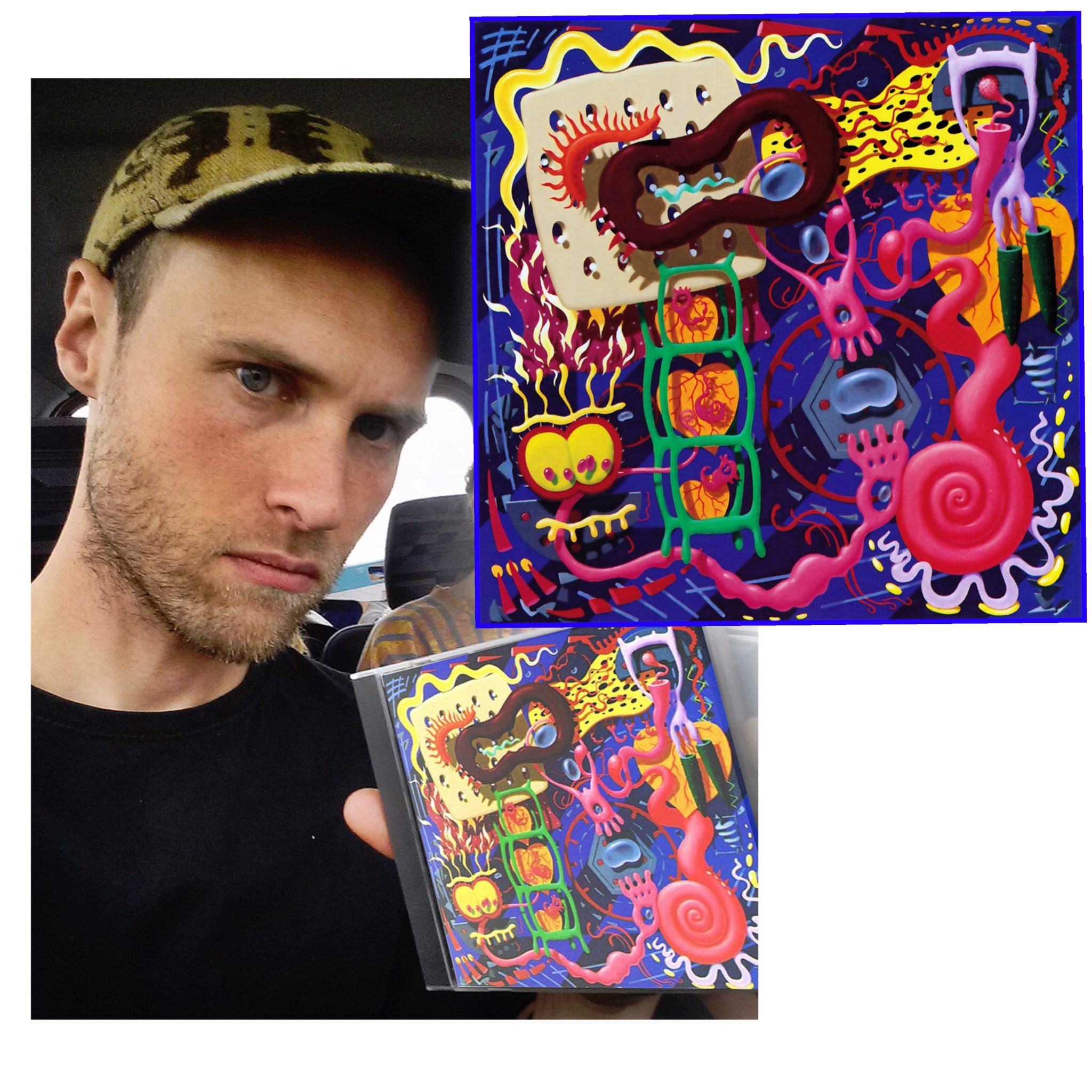 Which album did you find?

When did you first listen to it?

It was 1996. Curled up on the couch, hiding in headphones to cover up the teen angst and rage, I was watching this creepy stop-motion music video called ‘The Box’ on MTV. The song perfectly expressed the chronic alienation I carried around in those days. I went to the library to borrow the album and make a tape copy. Back home in my room the first track called ‘The Girl With The Sun In Her Head’ caused a certain shift. I’m not sure if the sun actually broke through during the song or that it was only in my head, but I remember I walked the earth lighter afterwards.

Why did you want to recover this one?

I recently recovered the albums first song and its ability to subtly melt away a feeling of melancholy from the inside, just like it was able to do when I was sixteen. The beginning has this gloomy and clouded feel to it, so the track exactly met me where I was. Then it transforms into a happier dream, filled with hypnotic and almost silly rave tunes. I also believe this was one of the albums that helped melting away my resistance as a punk rock metalhead to electronic dance music, a journey I wouldn’t want to have missed for the world.

Favorite song on the album?

‘The Girl With The Sun In Her Head’. Most of all because I can still use this song and its evocative title as a symbol for happiness being an internal affair, which is a realisation that for me quite recently had become in need of recovery as well.

Don’t miss Piyojo on Saturday, 4 November at Goethe-Institut, Amsterdam together with  Joasihno. 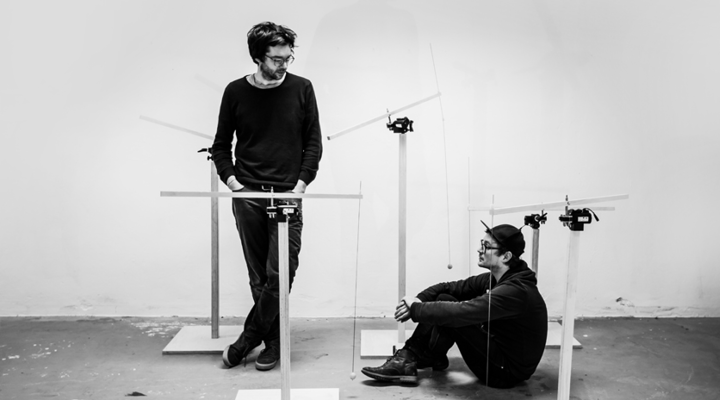 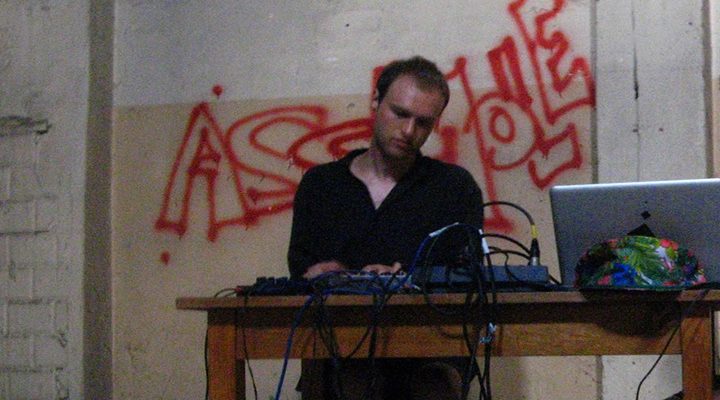