Interview by Callum McLean
Photography by Ériver Hijano in Berlin's Kreuzberg, at the studio that she shares with her bass player Oren Gerlitz and drummer Toto Wolf

It’s rare for artists to opt into video calls, but then London-born Sasha Perera is a rare entity. Fronting international dub-fusion ensemble Jahcoozi and now making darkly intimate pop experiments as Perera Elsewhere, this is a performer marked by an extreme openness. Supremely open to sounds, her spaciously textured music inhales UK bass culture even as she samples birds outside her window or mimics a Turkish colleague humming 50 Cent’s ‘Candy Shop’ like a fugal ‘Somewhere Over The Rainbow’. And she’s long proved open to different places and cultures, recording second LP All of This between Mumbai, Istanbul and the Berlin home studio from where she now calls – wide-eyed and verbally scattershot as if recounting everything for the first time.

2017’s All of This takes in so much – from apocalypticism to sheep’s toenails – that in the hands of anyone else, Perera’s ‘elsewhere’ would be an opaque and jumbled fantasy world. But as becomes clear throughout our conversation, this artist has her feelers spread so wide that she comfortably reconciles experimentation with pop, rave with introspection and politics with escapism. Elsewhere is here, and it’s somewhere you want to be.

With Jahcoozi I was basically MCing, singing and playing trumpet. I didn’t have to think about anything, I could literally just drink three quarters of a bottle of vodka before a show. I knew that shit backwards. But with this project I can be much more creative. The kind of music I produce is pretty wide, between electronic and twisted acoustic, organic music. I’m freed by the fact that I don’t have to make dance music for people.

It’s amazing that you can light a room on fire in 20 minutes, but there’s also this certain entertainment aspect where as much as I love it I’m like, ‘Fuck it! Why should I do that! Fuck you all, light your own room on fire!’

Sentimentality is so overused in our society, we’re just victims of branding

My own sister keeps saying, ‘Why does she write such depressing lyrics?’ The funniest comment I got recently was: ‘What’s her problem, man? She looks good, she’s got a dude, she’s got a kid, what’s her issue? Why’s she so critical about everything?’ When you meet me you see that I’m not there slitting my wrists, but my positivity has definitely got a dark streak of ‘You’ve got nothing to lose because everything is fucking shit, fucking fucked.’

What I like and what I make is within quite a small margin, and if that margin was a bit bigger, with some strings or something, I’d probably be getting advertisement spots. I think sentimentality is so overused in our society, we’re just victims of branding. Sometimes I hear music and it’s nice but then there’s this moment where I feel like I heard it in a British Airways advert already. I think I’ve found a kind of human corridor which still touches human emotion but doesn’t place it in Hollywood sentimentality. I don’t want it to be fucking brainwashing music.

Because you don’t necessarily fit in anywhere, you keep looking for transitional places.

So I was in LA recently and I saw a pool from my friend’s yard. I wanted to go there and my friend said, ‘You’re literally gonna be the only non-Mexican person there’. But I’m usually the only non-… whatever! I’m not only a woman but I’m also a person of colour — in this time and this environment. So I went to that pool. I was just in the deep end on my own, I enjoy that stuff! Because you don’t necessarily fit in anywhere, you keep looking for transitional places. It’s definitely a form of escapism — musical escapism, physical escapism.

I really try to escape something by leaving my life and starting to make music — I go to the zone where I am composing. That is ultimate escapism, and I am very lucky to be able to do that. I like to have sounds which I call ‘UFOs’, which are unidentifiable. It might have started as a mandolin but then it’s totally compressed and reverbed and side-chained so now it’s just a ‘pffsssht’! It might be a sheep’s toenails. That’s also escapism. And usually when I’m writing the text it’s on the border — something that’s slightly emotional, positively abstract but has a political element to it. Because why are we dissatisfied? Some of this has to do with ourselves and our self-image, a lot of it has to do with what is actually happening or what we think is happening. So everything is political. Why are so many pop songs about heartache? That is also political. Women, at the weekend they’re supposed to have a girls’ night out, right? Go to a spa, spend money and get their toenails painted and get fucking sushi afterwards and talk about heartache. It’s such a weird, stylised world. I’m not just an individual who’s thinking but I’m a product of my environment. So there’s nothing that’s not political, unfortunately.

Perera Elsewhere plays The Rest Is Noise at Muziekgebouw aan ‘t IJ, Amsterdam on 15 September. The show is free for members. All of This dropped in June via Friends of Friends. 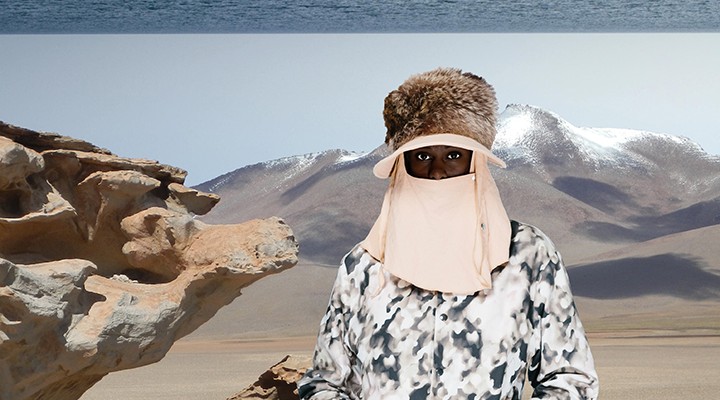 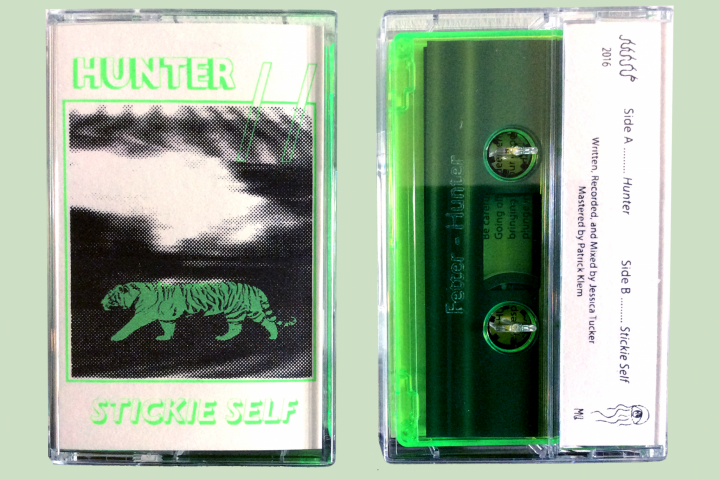 Including a special Fetter treat for Subbacultcha members 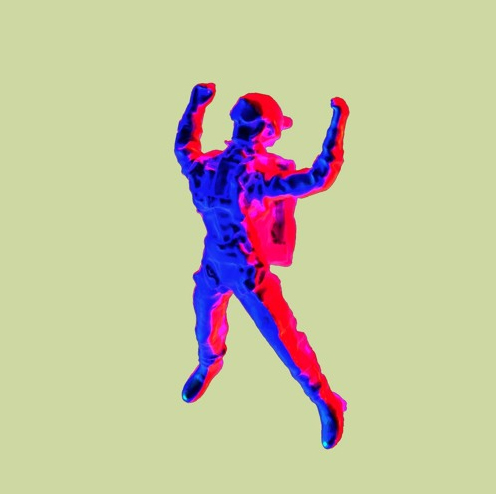 We are proud and pleased to premiere 'Pariah' 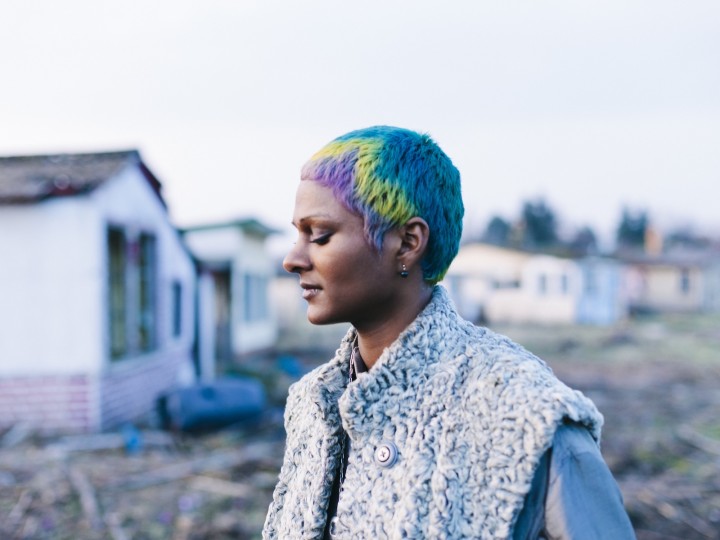