Tracking back to the evening of Pinksterdag Monday, when we headed up to the top floor of one of Amsterdam’s finest venues – OT301 –  where Apneu get together each week to practice. The band turned up on the Amsterdam scene with a self-released debut, Boy Problems, in 2011; this year in June they had their fourth album release via Subroutine Records. Apneu specialize in addictive power pop jangle that, for the most part, echo a spirit of teenage boys, the lyrics often jacked up with absurdity. While hanging out with Ruben Braeken (guitar), Maarten Broekhuizen (drums), Joeri Joustra (bass), and Erik Schumacher (guitar/vocals), it quickly began to unfold that the members of Apneu, in fact, really aren’t that different from good-humored, quick-witted teenage boys. They’re adept storytellers, forming fables as we chat – half of our conversations are pure nonsense. As a result, the following recap of time spent with Apneu in their cosy practice space at OT301 should be taken in as a conversation based on reality. 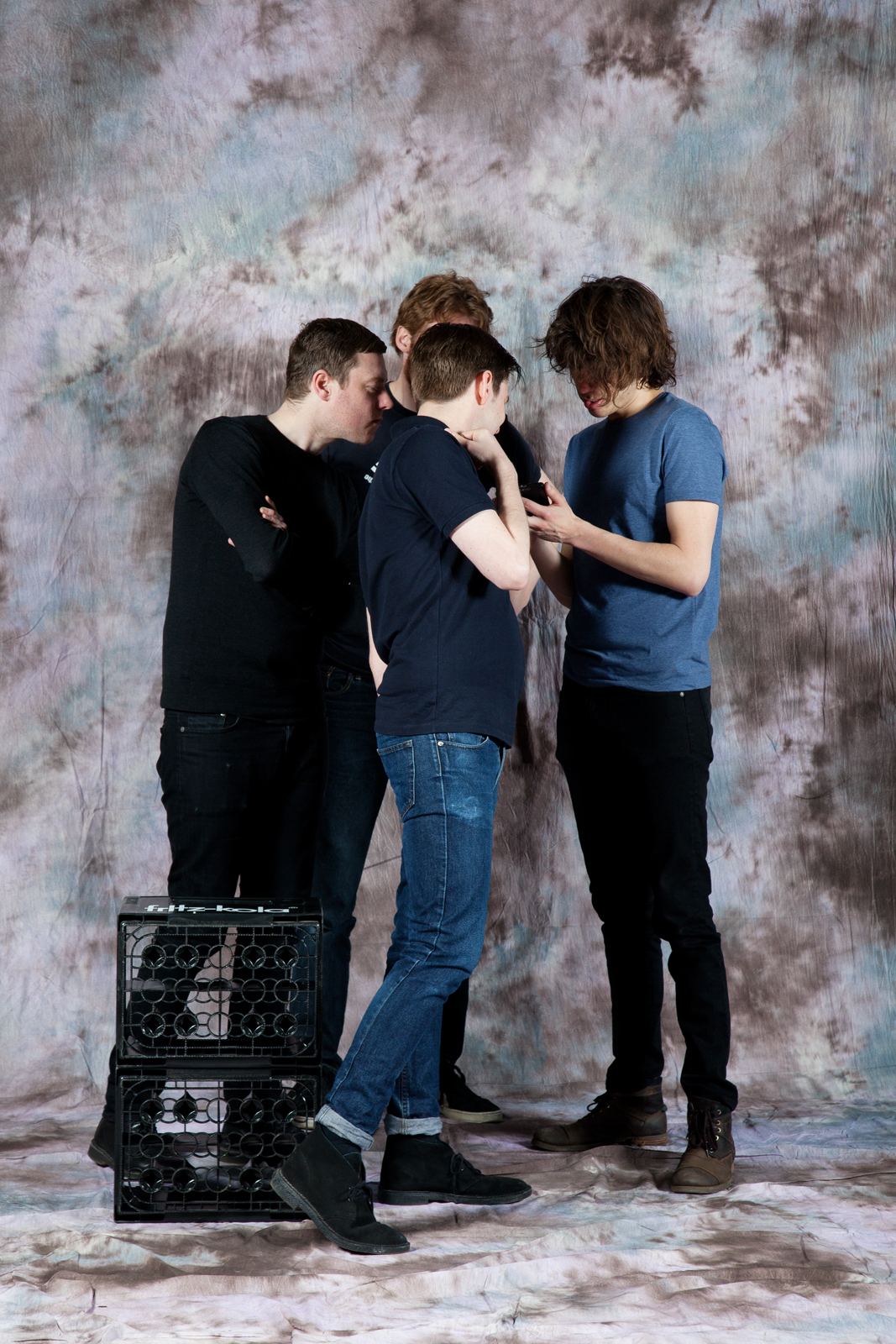 The forthcoming album, This Will Never Happen To Us, is loaded with upbeat tracks, lyrics that play on absurdity, and spotlights the topics of love and girls.  According to the band, their only common interest is girls; three of the track titles on the new album are named after girls.

It just comes so naturally for us to talk about girls.

Erik: Who are they? I think some of them are in my head the same character but you know, it’s kind of always been that way writing songs that it’s almost become a joke that we should quit to name songs after girls. I guess I’m just really interested in girls and that’s where it comes from. I’ve thought about it too, and I think what else would you write a song about, but girls?

Joeri: That’s what the four of us have in common. We’re all into girls. We all also like the television series ‘Girls’.

E: I really like some episodes. But it’s always up and down, with ’Girls’ (laughs)… I think the girls’ thing has to do with that we feel like a pop group, and it’s kind of a pop theme, to write about love. What do you guys think about it? 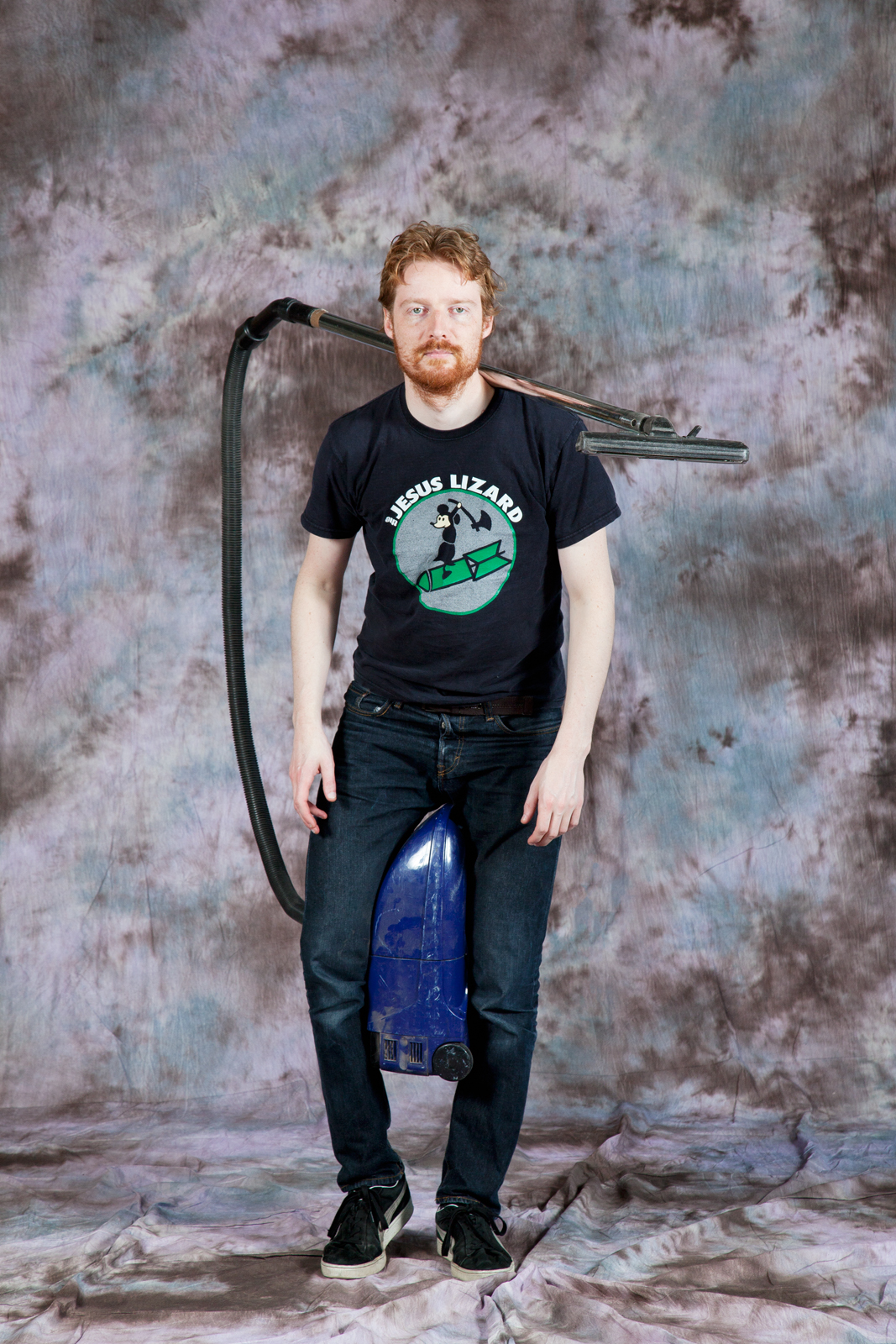 R: A lot of great songs have been written about girls, a lot of power pop songs like ‘My Sharona’, which I really like. It’s an ultimate, perfect pop song and it’s about a real simple thing that is a girl’s name, and everyone recognizes that feeling.

E: So what other subjects are there? It just comes so naturally for us to talk about girls. You could write about politics or…

J: Or your hair, which we did a couple of times

E: Yeah, there are lots of lyrics about my hair or hair in general. That’s a nice theme. 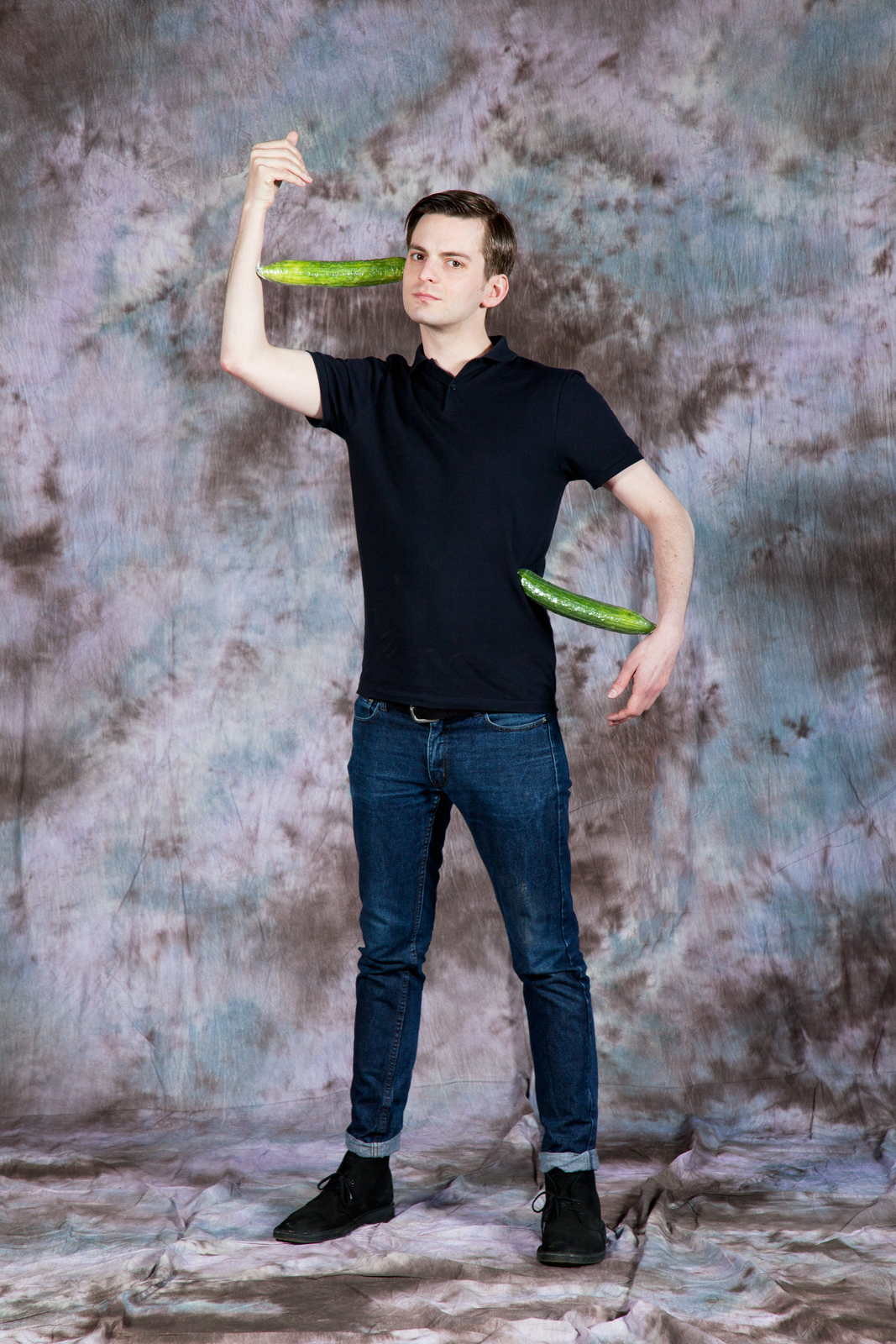 R: Except a whole musical.

E: Yeah but I think after that people thought ‘OK’. But there’s so much to say about it. If you feel like your hair’s not looking good, that can ruin your day. It’s the perpetual struggle, to figure out which hair suits me. I had a period in which I was anti-haircut, but that becomes a thing too then. You can’t get around the fact that everyone has a haircut.

There was a lot to say about hair, and we covered a good amount of hair-related topics, including how judging people by their haircuts might be a product of ones’ own uncertainty, and Erik’s experience with plucking a hair off of Ruben’s nipple while shooting the video for ‘Desperate’.

R: It took like thirteen takes to get it right.

E: Someone said to me the other day that I have a hair growing out of my ear, so that’s something that’s starting. 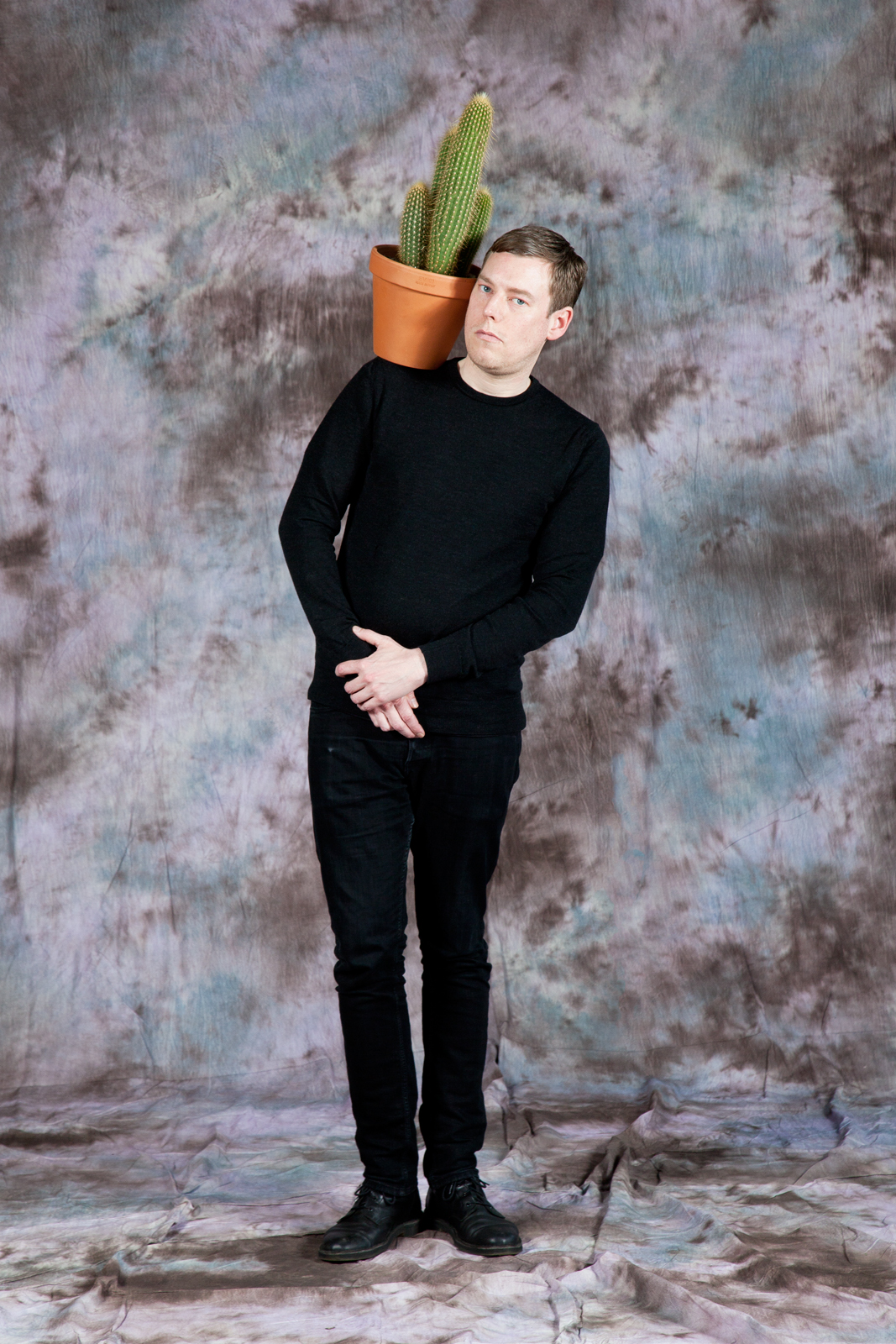 Over a six month spread, Apneu were in and out of Amsterdan’s Vondelbunker to record This Will Never Happen To Us. It was originally planned for recording over a couple of weekends, but the process extended since the band had the benefit to use the studio in a relaxed manner, without a clock ticking for time spent there.

E: We had some problems with the trams because you have them going over the bridge, so if there’s a quiet part and a tram goes by, you just have to start over again. I like the idea that there’s all these tram sounds buried in the record, they’re in there somewhere but you just can’t really hear them.

J: And since we recorded separately, there’s probably more than one tram at some points but you really have to pay attention.

E: There’s only one point where I can hear it, it’s in the beginning of ‘Caroline’, but there are tramlines 3 and 12 everywhere on this record.

R: It’s funny it’s most audible there because that song is partly about the Vondelbunker.

M: Among other things.

We’re all sauna enthusiasts so we already knew everything there was to know about each other before we started a band.

R: It was basically my backyard and it was the only park near my house with some playgrounds.

E:Did your parents tell you not to go out there in the dark?

R: Yes, especially under the bridge.

E: Mine too. I like that about it, you’ll find it in every tourist guide, and when it’s dark, it becomes a different place where maybe it’s a bit dangerous but you can have all sorts of adventures and it becomes more quiet. You can have sex in the bushes… But it’s the same place, you know? It’s just a matter of day and night, so that’s again one thing of ambiguity that has two sides to it. That’s what the lyric that refers to the Vondelbunker is about, it refers to the previous functions of these buildings before they were squatted; the Vondelbunker was an air raid shelter. 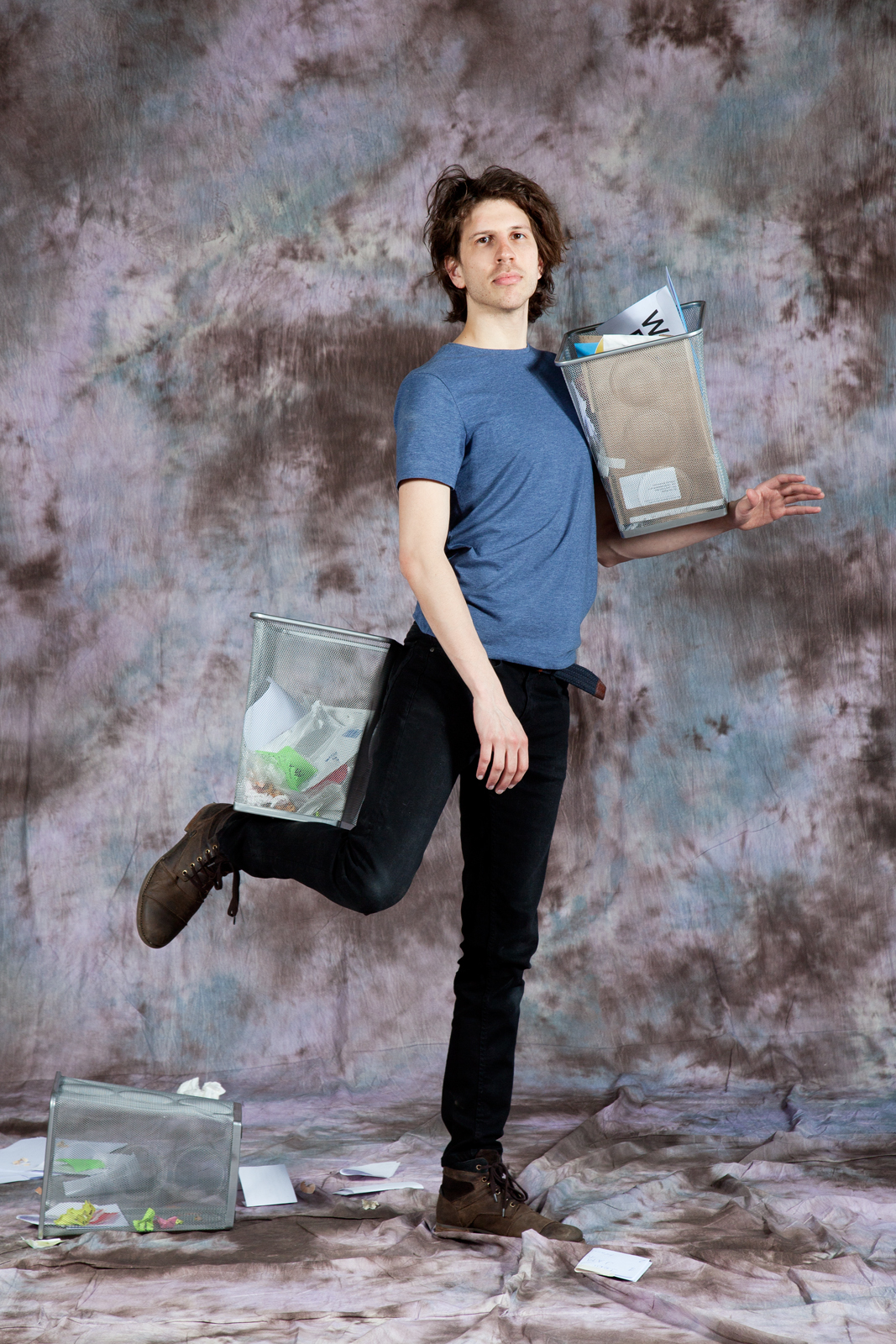 Maarten came to Amsterdam thirteen years back to study English, and Joeri’s lived in the city for four and a half years now. I pose the question of how do they all know each other, to which the immediate response is ‘sauna’.

E: We’re all sauna enthusiasts so we already knew everything there was to know about each other before we started a band.

R: We first knew each other’s bodies and the rest followed.

J: It was all really secondary stuff.

We’re almost in our forties, it’s all denial. Clinging to our youth.

M: This practice space can be like a sauna. We play naked.

It’s true, it’s warm even though it’s not a particularly hot day, but I find it hard to imagine the four men surrounding me stripping down every week to play music together. We went on to talk about random things; they told me extensively about their first-ever fan, and Ruben told things about himself, which were so ludicrous that repeating them with the potential of someone taking it as truth could lead to all sorts of misconceptions. But back to the new record, it’s out in a few days and the release party is next week.

E: We’re looking forward to the release show. The Homesick’s coming too. We like them a lot.

M: They still have their youth. We don’t.

J & M: We’re almost in our forties, it’s all denial. Clinging to our youth.

They can say what they will, but beside their youthful music, the four members of Apneu I meet in their practice space are like four adolescents, our ongoing banter bringing out the very different personas of each one. The only sign of anyone’s aging is that hair growing out of Erik’s ear. 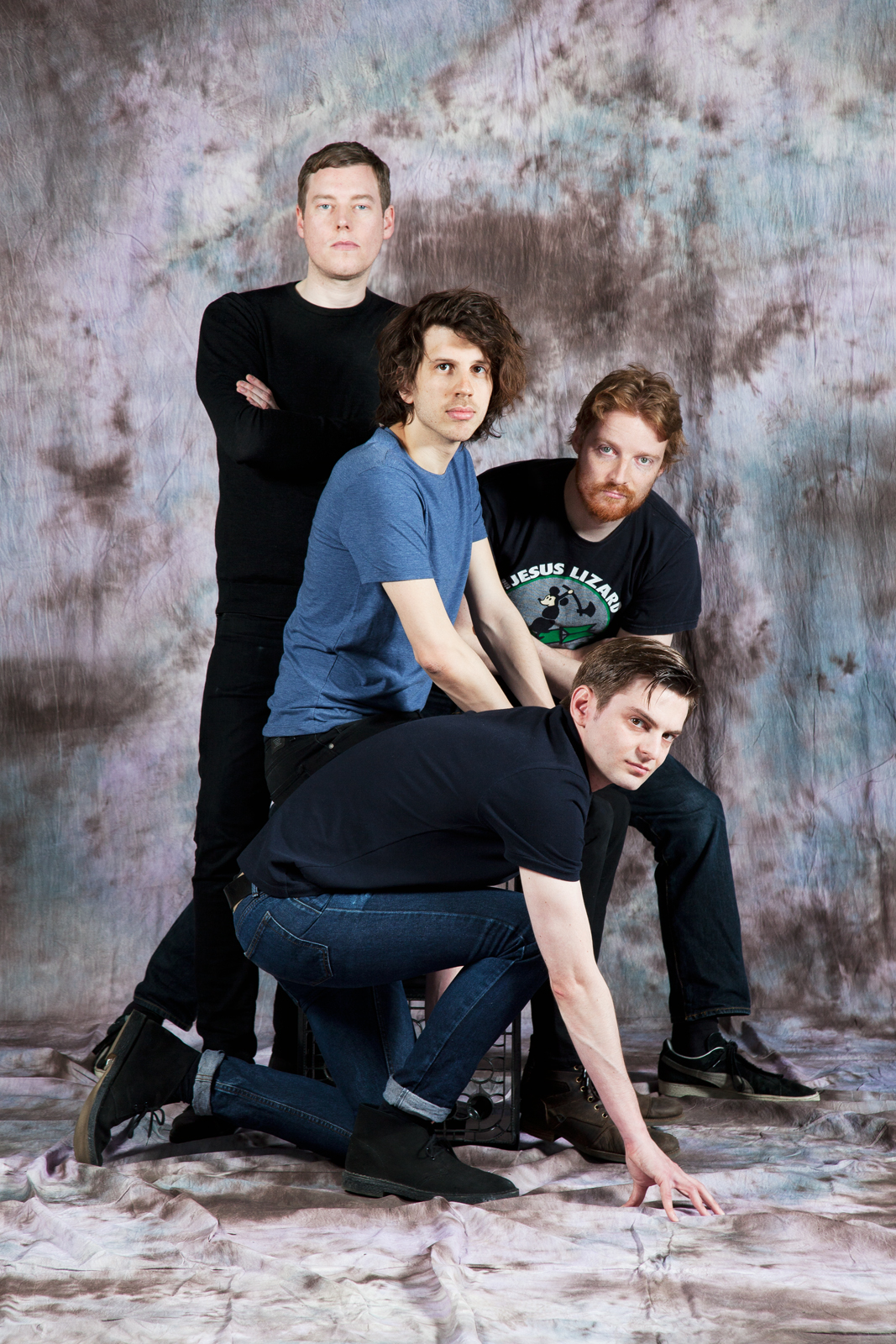 This Will Never Happen To Us is out on Subroutine. Support to your Local Area Network, start things up with L.A.N. Pre-Party at Sugarfactory, Amsterdam where Apneu, Breaking Levees and The Super Soakers are getting things going before the big L.A.N. Party at Melkweg. 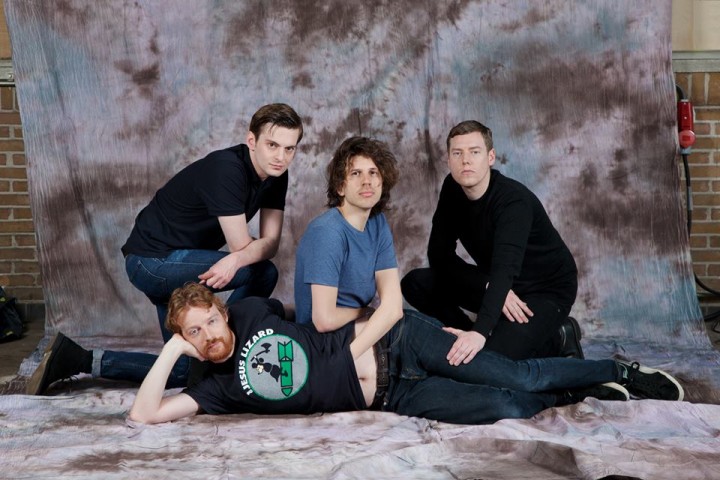 It all boils down to love and misery in the end 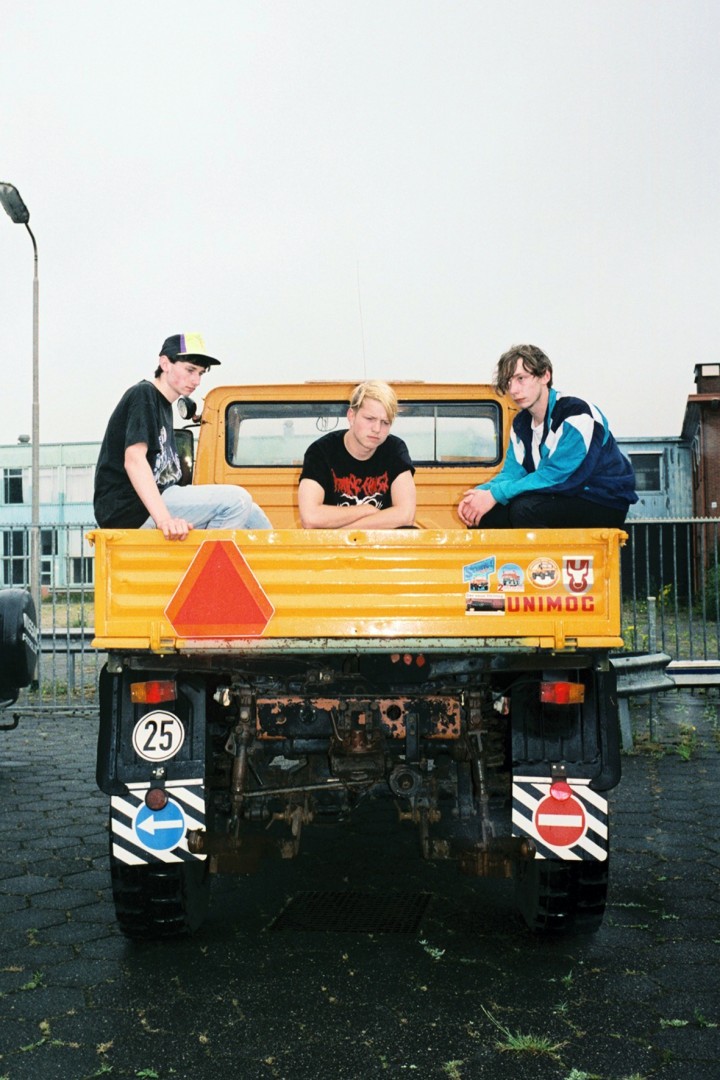 Home of the Homesick 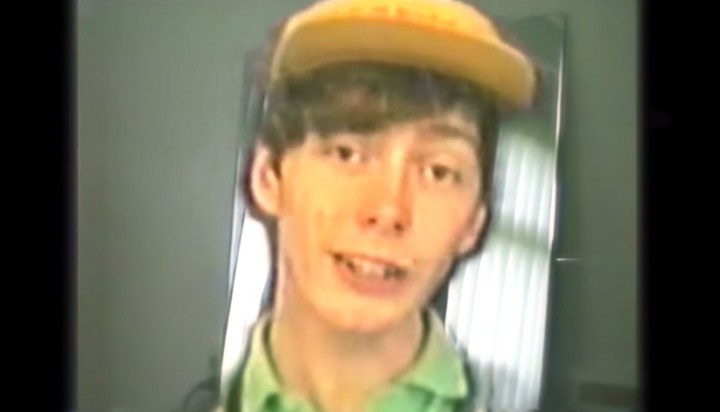 The Homesick – Friday Night (We Dance to Johnny Cash)

Friday night we just dance, Cash or no Cash 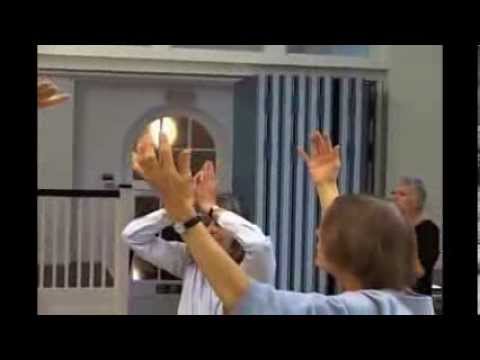 Homegrown garage pop quartet Apneu awaken us from our New Year's slumber with the release of their latest Hard Feelings, out