What’s to be expected is a qualitative movie line-up to see through November and December. On 17 November, Toni Erdmann will be the first to be on screen at Rotterdam’s lantarenvenster.nl. The German-Austrian film tells the story of a father who tries to get the relationship with his daughter back on track, which leads to a lot of funny, but also awkward moments. On 23 November it’s time to go back in time with Fear and Loathing in Las Vegas at Amsterdam’s Studio/K, an all time classic starring Johnny Depp, after the 1971 novel of Hunter S. Thompson. And last but not least, Tom Ford’s already legendary new film, Nocturnal Animals, will be seen on 8 December in LantarenVenster. A story full of horror and despair is just a fraction of what’s up. A must-see for all fans of Ford’s previous A Single Man. 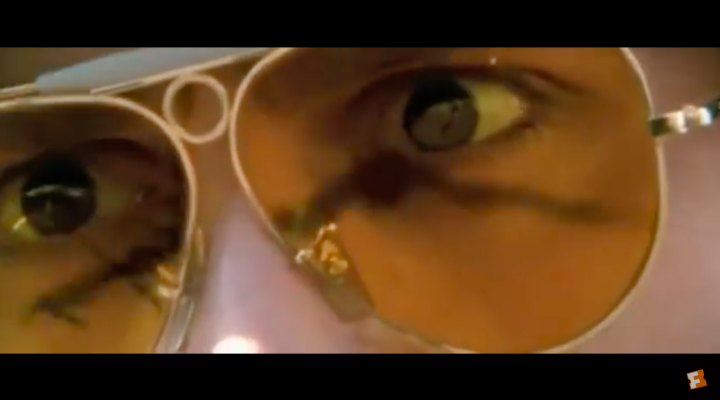 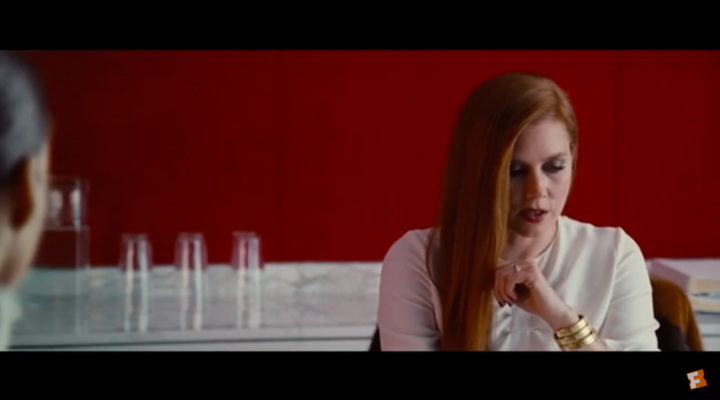 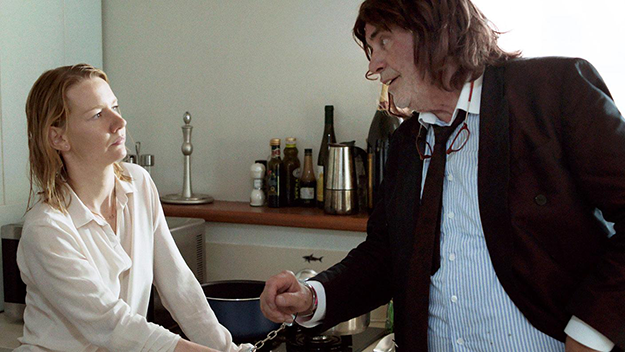