For more than 40 years, Cinemien has devoted its cause to the distribution of high-caliber independent films in cinemas across the country. 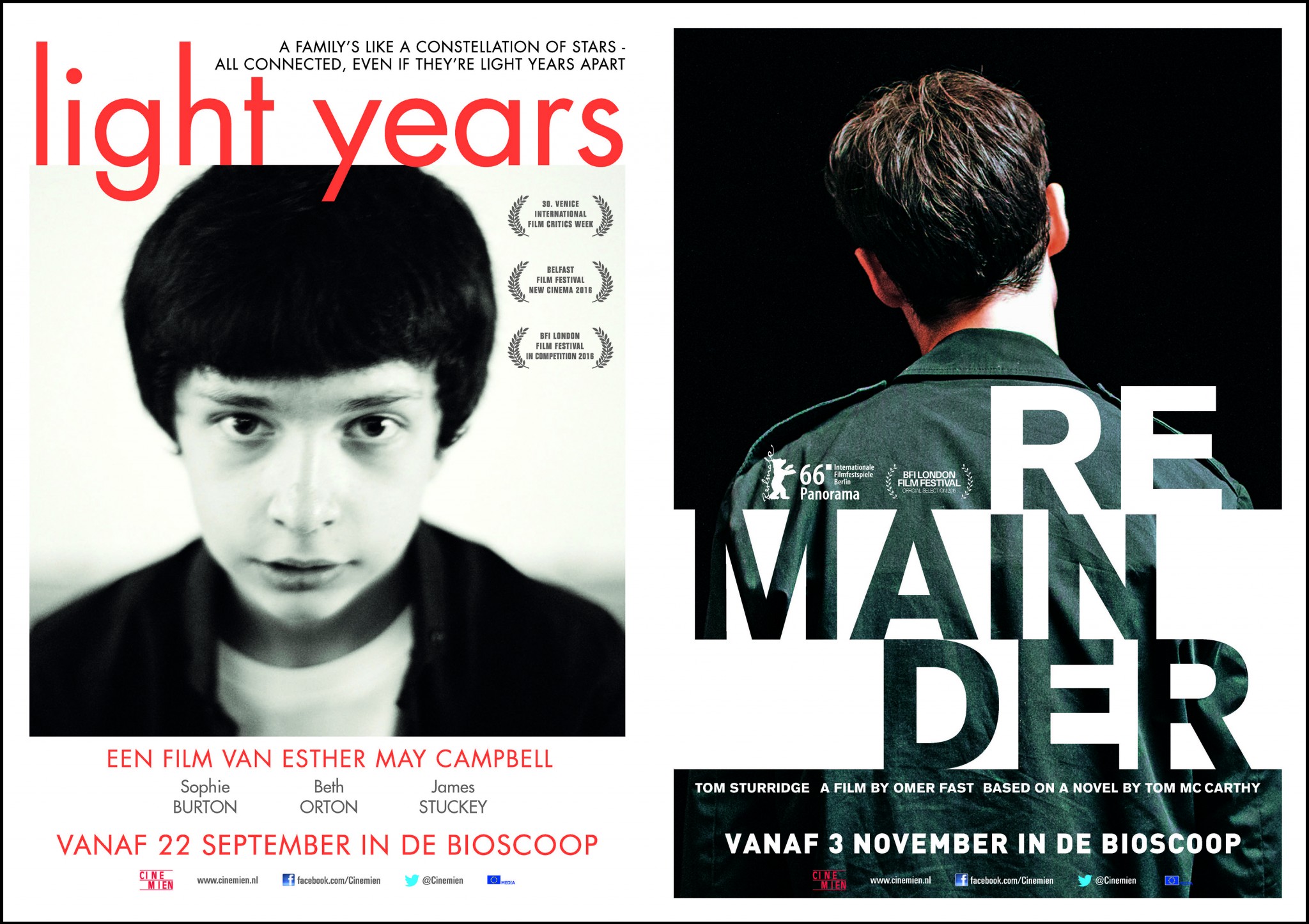 Based on the novel by Tom McCarthy, Remainder (2015) is the debut, British-German drama, by Israeli-born, Berlin-based Omer Fast. The story follows an unnamed young man (Tom Sturridge) after suffering traumatic brain injury, causing him to lose his sense of self. Fragmentation of memory and obscure narrative craft an, oftentimes surreal, dismally humorous thriller. Remainder hits the screens on Thursday, 3 November. 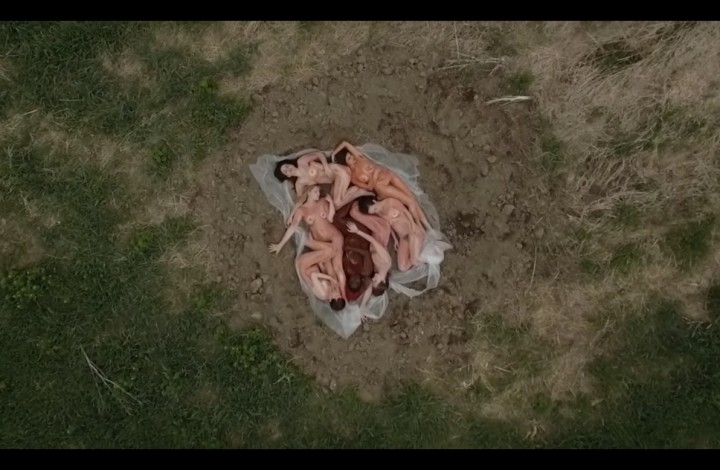 The supernatural world of Jenny Hval coming together