How does our modern society challenge concepts of nature, culture, technology and ecology? How are humans actually connected to the world? And what does it mean to like in an age realised as the Anthropocene? Over the course of three days, Sonic Acts invites artists and researchers to tackle these questions. Presenting their work which challenge the stale dichotomy between theory and practice and highlight the importance of artistic engagement to our understanding of the contemporary world.

Focusing on developments at the intersection of art, science and technology, Sonic Acts Academy welcomes us with a dynamic and international programme of concerts and performances, exhibitions and workshops, which embrace a broad spectrum of fields, practices and disciplines. It’s an urgent topic for us to face up to and one that is increasingly being drawn upon in the popular (and not so popular) culture. But don’t worry if you don’t feel up to the challenge as behind what might seem like a daunting aesthetic is a roster of some of today’s most innovative and exciting musicians and artists. We’ve selected a taster to get you started:

Guaranteed to be a name you hear over and over this year, Nkisi is London based DJ/ Producer Melika Ngombe Kolongo. Co-founder of NON Records, a collective from the African diaspora aimed at representing and dismantling the hierarchies of power in society. High impact, fast paced, gabber to doomcore to West African rhythms, Nkisi is a force to be reckoned with and you can hear that in all her sets.

Key member of the Swedish Staycore crew is producer Toxe. Making insane, uncompromising tracks, she’s already established herself as one to keep your eye on in 2016, all at the impressive age of 17. Setting her debut EP Determina alongside self-made visuals that drag you deep inside a cave she pounds us with menacing textures, taking us straight out of our comfort zone. Her music challenges us to explore our selves as well as the world around us, forcing us to recognise the mental as well as the physical walls built up around us.

DJ/producer Kajsa Blom aka KABLAM is a hugely exciting name to see on any programme. Her mechanical productions experiment with the radical possibilities of dance music and the club environment. Living in Berlin since 2012, she’s made a name for herself as one of the Janus residents alongside peers Lotic and M.E.S.H who are also playing Sonic Acts. Expect an intensely emotional ride as she contrasts between the haunting and the fierce kicks of dance music.

Cellist Okkyung Lee has an improvisational approach to music, drawing on her native Korean traditional music as well as noise, jazz and avant-garde compositions. Her impressively broad range of musical interests are apparent in her performances which disturb and deconstruct any expectations you might have of her instrument to the point of being unrecognisable. Her style challenges us to a point of unlearning what we know about classical music. Often collaborating on stage, it’s a blessed chance that we get to see her perform as a solo artist.

The improvisational compositions of Okkyung Lee will take the stage at the opening night of the Sonic Acts Academy at Stedelijk Museum Amsterdam on Friday, 26 February.

American Composer, Maryanne Amacher (1938–2009) is known for her groundbreaking acoustic art designed to produce inner ear music. Her auditory distortions are a psychoacoustic phenomena  in which our ears produce sound themselves. A name that’s sadly not well known despite sitting alongside her peers Karlheinz Stockhausen and John Cage, this is an incredibly worthwhile opportunity to see her works which have been carefully archived and will be presented at the festival opening for the first time in the Netherlands.

Work from the Maryanne Amacher Archives will be performed at the opening night of the Sonic Acts Academy at Stedelijk Museum Amsterdam on Friday, 26 February. 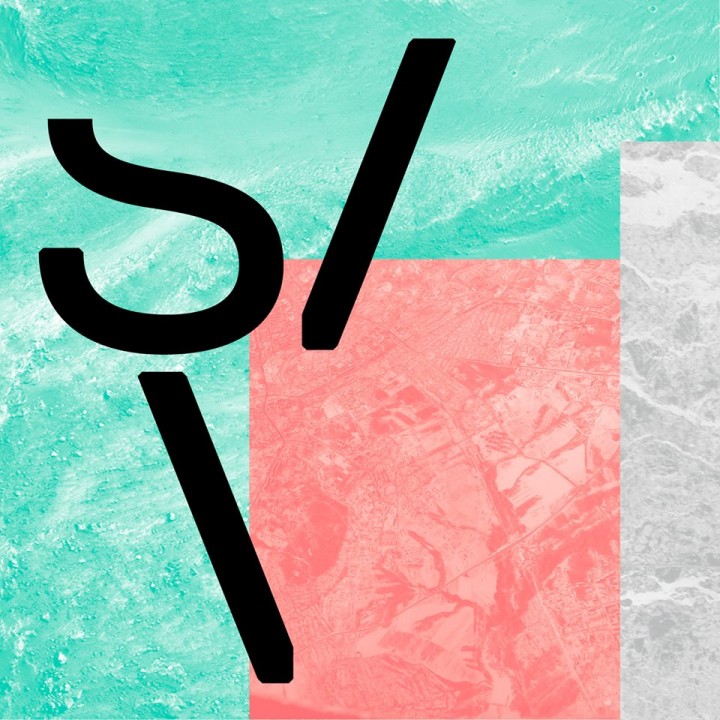 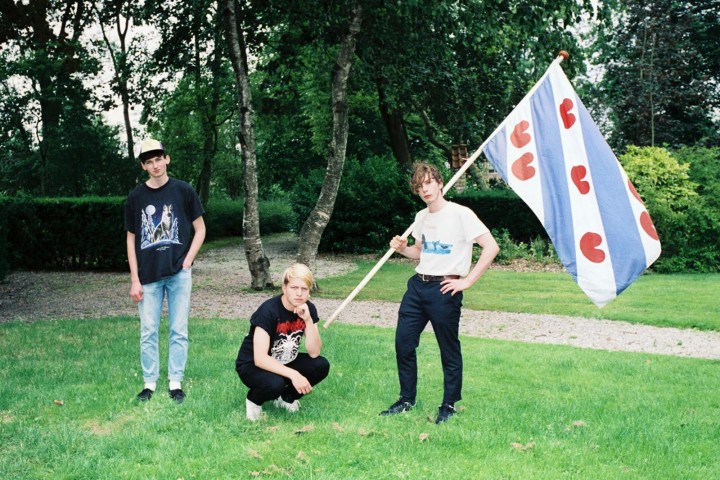 Tune into the playlist of our November acts