In an effort to welcome into the world Rabit’s sprawling collaboration with Dedekind Cut (the entity formerly known as Lee Bannon), the R&D EP, out today on Ninja Tune, we give you Rabit – the email interview. Though written up a couple months ago, forces beyond our feeble capacity for comprehension conspired in delaying its publication. Not for a second did we consider apologising – you KNOW it was worth the wait.

Now then, Rabit. A Texan outsider whose tunes sidestep easy categorisation as with so much of this era’s infinitely hybridised post-Internet music. His music is best discussed in terms of what it evokes: otherworldliness, anxiety, dread both existential and immediate; all ingredients distilled to glacial, haunting effect on his debut full-length, last year’s deservedly lauded Communion. Besides that, 2015 alone saw him mobilised by leftfield royalty Björk for an officially sanctioned remix, put out no less than three (split) EPs, and unleash a monolithic collaborative piece with Chino Amobi. And that’s not to mention his own label, Halcyon Veil, through which he released two stellar, year-defining EPs in the form of Angel-Ho’s ASCENSION and Why Be’s Snipestreet. We feel blessed to have had him send us a few text-based elaborations on his music and personal ideologies. Read on.

Listening to your tunes and walking around or being in transit almost feels like I’m soundtracking my life, kind of. That’s the case with a lot of music but for whatever reason I have that more pointedly so with yours, it has this almost cinematic quality to it. Do you perceive everyday life in a filmic way, to some extent?

A lot of people say that. I don’t know the answer. But I would like to make movies someday, or at least soundtrack them. I was inspired by a lot of epic beats growing up, “Banned from TV” from Noreaga. DMX skits, Biggie albums are like a movie, Nas albums have a cinematic quality. I was always into music that was big and booming like Björk’s.

What about visual influences? Can you point to a couple visual artists or pieces that touched you in some way?

Too many to mention. Sculpture inspired the album. Also, in the spring I went to Mexico City and saw a lot of art. So later when I was making Communion I was looking at work by this Mexican artist Guillermo Olguin, who was featured in a pamphlet I got there. I wanted to use work of his for the album but he got back to me too late. But I had another artist that I like a lot, Collin Fletcher, do the sleeve, which I’m really happy with. 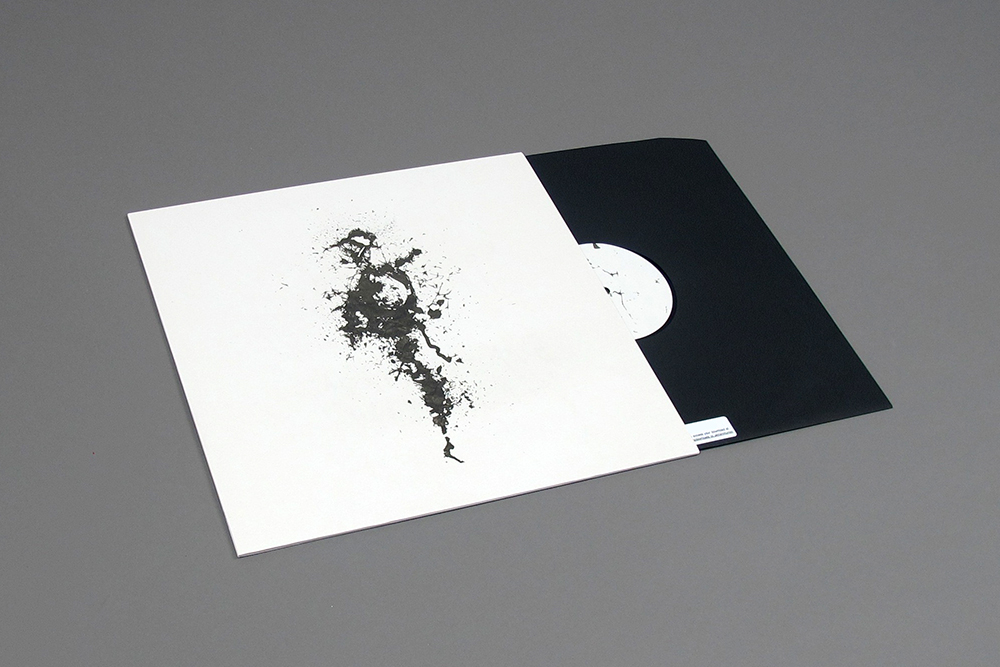 It’s pretty apparent and also well-documented at this point that part of your sound has or has had a basis in grime… but moving beyond that, there’s a weird, inscrutable otherworldly quality to your tunes that I find really hard to place. How do you tap into that? Is it just sort of fundamental to you?

Thanks. I don’t ever try to tap into anything intentionally. For me it’s about finding an interesting sound or feeling and letting that flow.

I’m just trying to make something that highlights the “other”.

What I find interesting is pinpointing that place where people’s idiosyncratic musical and expressive voice gives way to or overlaps with external influence, and I feel like your music is a really good example of how the lines between those two can blur… so I was wondering what, outside of music and art, might you attribute your musical inclinations to?

I’m just trying to make something that highlights the “other”. I think that’s what’s always intrigued me since I was a kid. I would go into the woods where the bums and grifters would sleep, and spent a lot of time in abandoned buildings.

On a wider level, the “other” that might exist in nature, or all around us, excites me. The things in the dark that people don’t want to talk about, as well.

Is there something to be said for “not staying in touch with what’s going on”, in terms of sort of retreating into yourself and drawing on more abstract sounds and influences?

Certainly. Since you previously mentioned grime, I’d also like to point out that most of those records of mine that people refer to were made around 2012. That’s about four years ago now. This is why the grime tag has little to no interest to me, or even the scene in general.

I think the quality that people appreciate the most in my music, the undefinable something, is special BECAUSE it comes from inside.

I’m now kicking myself for falling into the trap of referencing it straight off the bat, particularly because I’m continually irritated by journalists/bloggers seemingly incapable of interpreting art/music outside of the (narrow) frame of the music sites they peruse. Are you ever irritated or frustrated by the discourse surrounding your work?

I can’t blame people for having preconceived ideas about my music if the first thing they heard was the track with Riko [Dan]. I’m only realizing this now, but a lot of electronic music is based on not changing the formula, and I feel like that’s one way that I’m different — I can’t do the same things over and over, and that is hard to get into for some people. So yeah, it is irritating sometimes… at the end of the day, we as artists are a thing that another person needs to put in a box. If it doesn’t fit neatly in a box to sell then it’s not a safe, easy choice. [But] I’m not too bothered at the end of the day….

Your mixtape with Chino Amobi, THE GREAT GAME: FREEDOM FROM MENTAL POISONING (The Purification of the Furies) has a particularly striking title. Can you define ‘mental poisoning’? Is there any art or media or broader trend you would define as such?

Mental poisoning… this is what society is based on, so yes, it’s very broad. It’s injected into us from a young age. The idea that we should be like this, like that, do this, do that, and if we don’t fall into one of these parameters or boxes we are less than — worthless even. And it never stops. Even when we are buried, if it’s not a certain box then it’s not “good enough”…..

I had to reach a point where I realized that everything is empty and meaningless and I had to rebuild a world for myself… a world where I didn’t hate myself. I would not be creating the same art without this sense of awareness.

Pay attention to how you are influenced (used) by the internet and suggestive marketing.

What, if anything, do you consider an antidote? Can you point to one or more counter-toxic sources alleviating the force of societal influence/pressure, if only temporarily or partially?

Read. Pay attention to how you are influenced (used) by the internet and suggestive marketing. Consider that you exist in your own version of the world. That’s a start.

Religious imagery and its influence have played a significant role in your development personally and artistically. Assuming organised religion falls under mental poisoning, can you point to a moment you felt you broke through or saw beyond the religious values instilled in you?

I don’t feel that all organized religion is negative. As for a moment when I realized these things… no specific moment… it was a gradual undoing.

There’s something distinctly psychedelic to your tunes… how much of a role have psychoactive substances played in sculpting your sound?

That’s hard to say. I’ve had a lot of positive, formative experiences on different substances. But I’ve also seen the dark side and have had close friends ruin their lives with substance abuse. All of that is in the makeup of Communion. 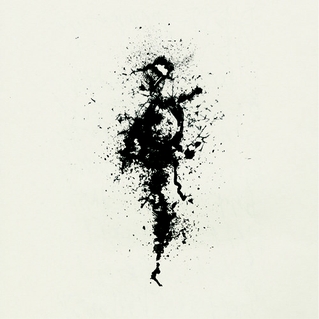 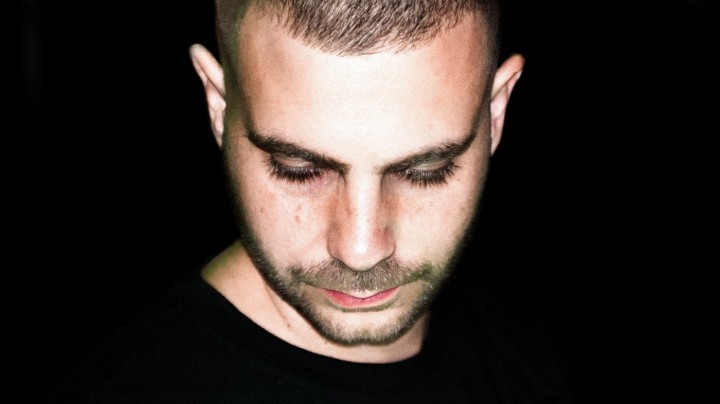