Since debuting his Torus project back in 2012, The Hague producer and KABK student Joeri Woudstra has always displayed a very particular and precise aesthetic. It’s an aesthetic that has evolved with each release and performance. A desolate landscape of digitally rendered objects – plants, columns, temple gates – accompanied 2013’s Feeels, while 2014’s Temples and the ensuing live visuals revealed a fondness for antiquity by way of sleek digital images of ancient ruins and scattered Greek columns in malls overrun by vegetation. His aesthetic sense has become so intertwined with his music that we decided to catch up with Joeri and dig deep into his obsession with classical sculpture and architecture. Little did we know, he has already moved on. The new visual crush? Cars. Fast cars. We teamed him up with fellow KABK student and photographer, Gilleam Trapenberg, a young master in the genre of staged documentary photography. His work often focuses on subcultures, calling into question the social constructions of status and identity. Under Gilleam’s careful gaze, Joeri tried out some new poses – let’s call it research for the new Torus visuals. Now imagine what the new tracks will sound like. 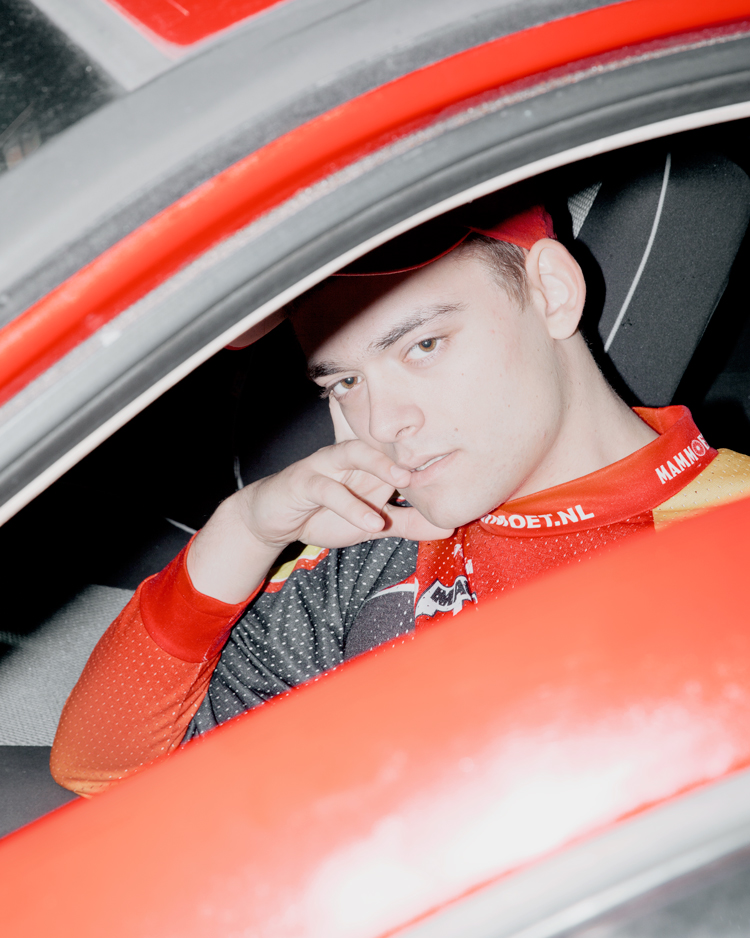 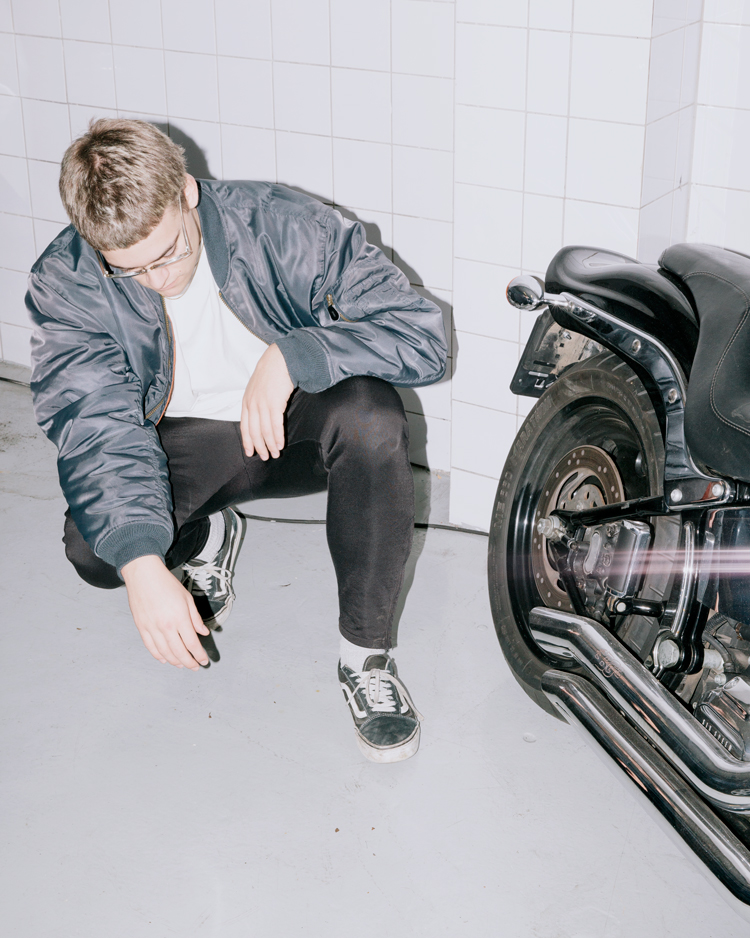 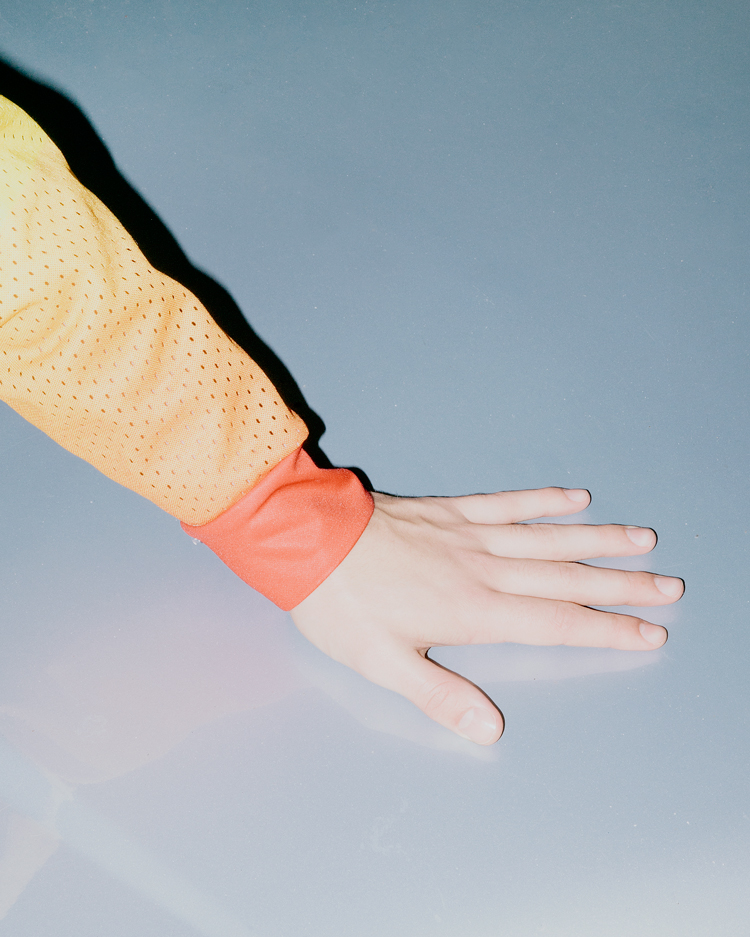 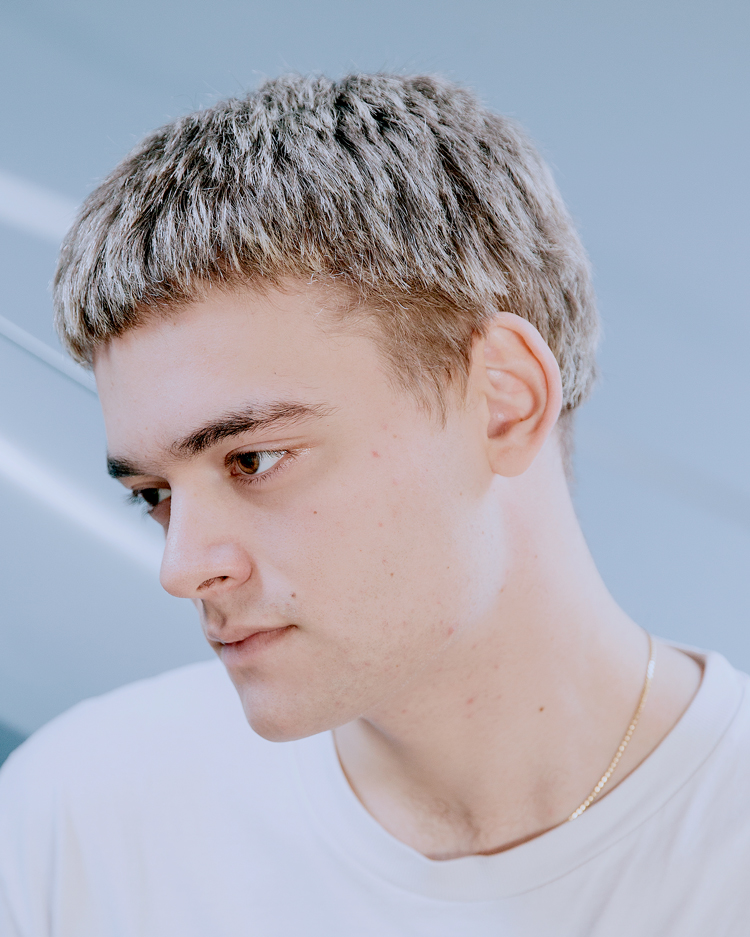 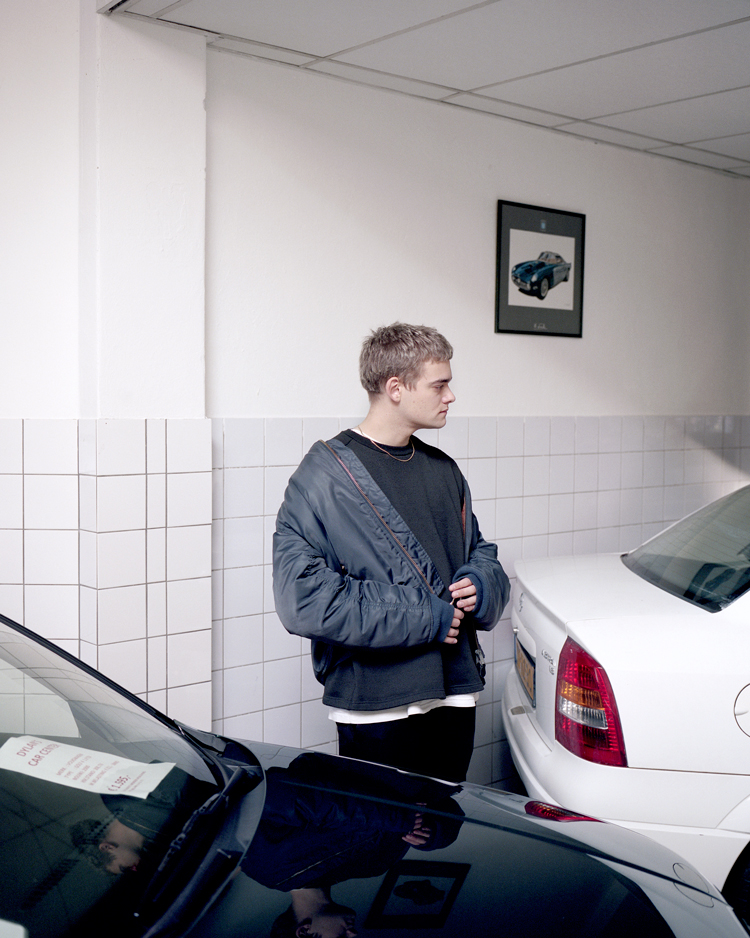 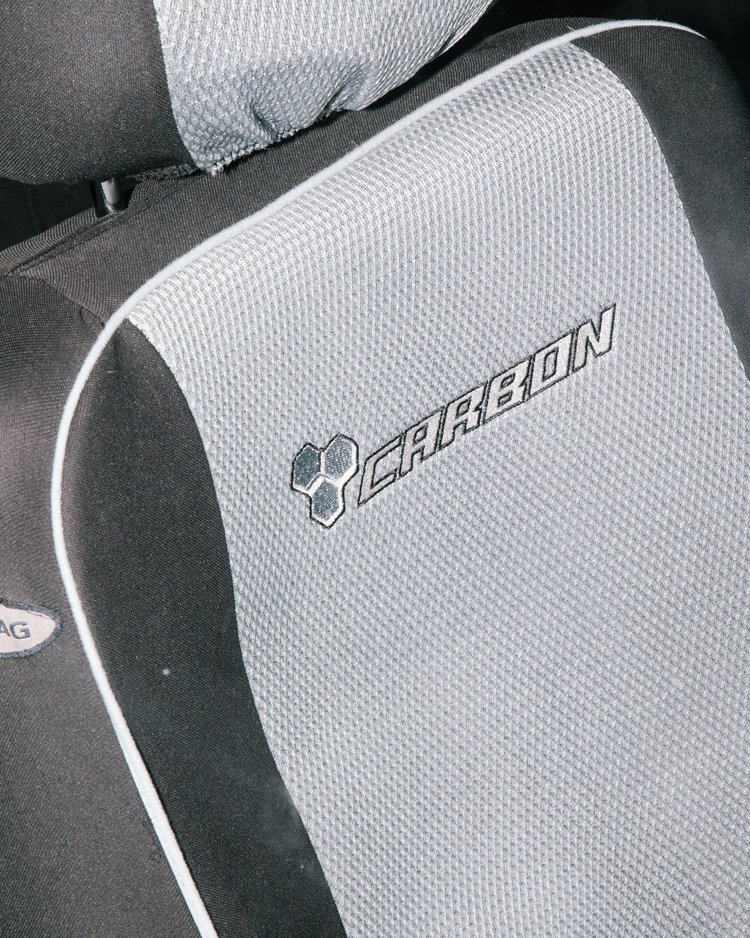 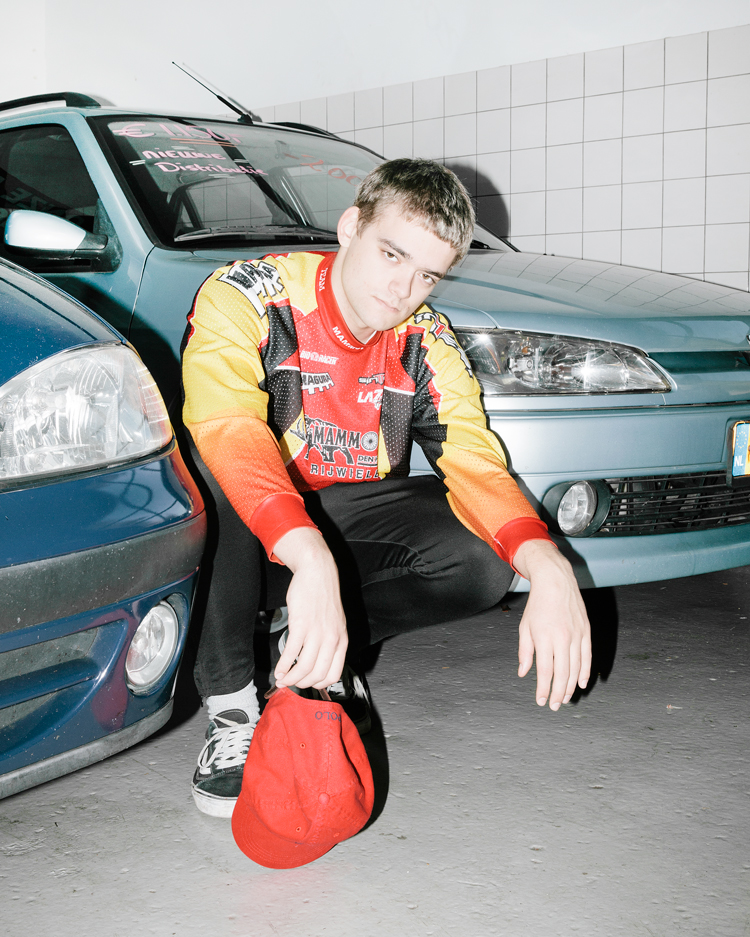 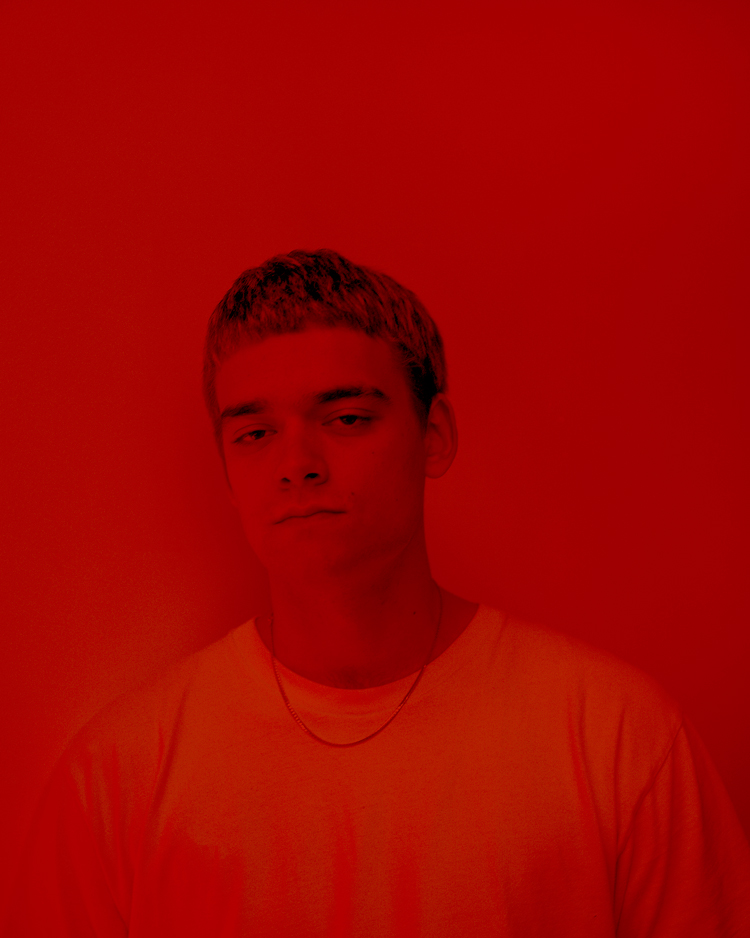 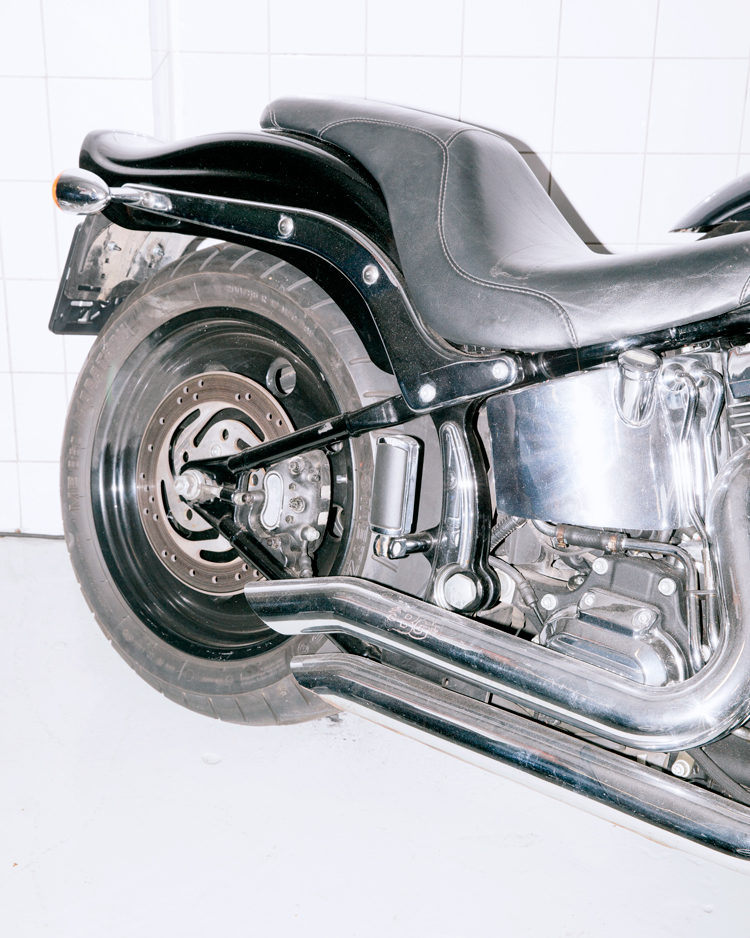 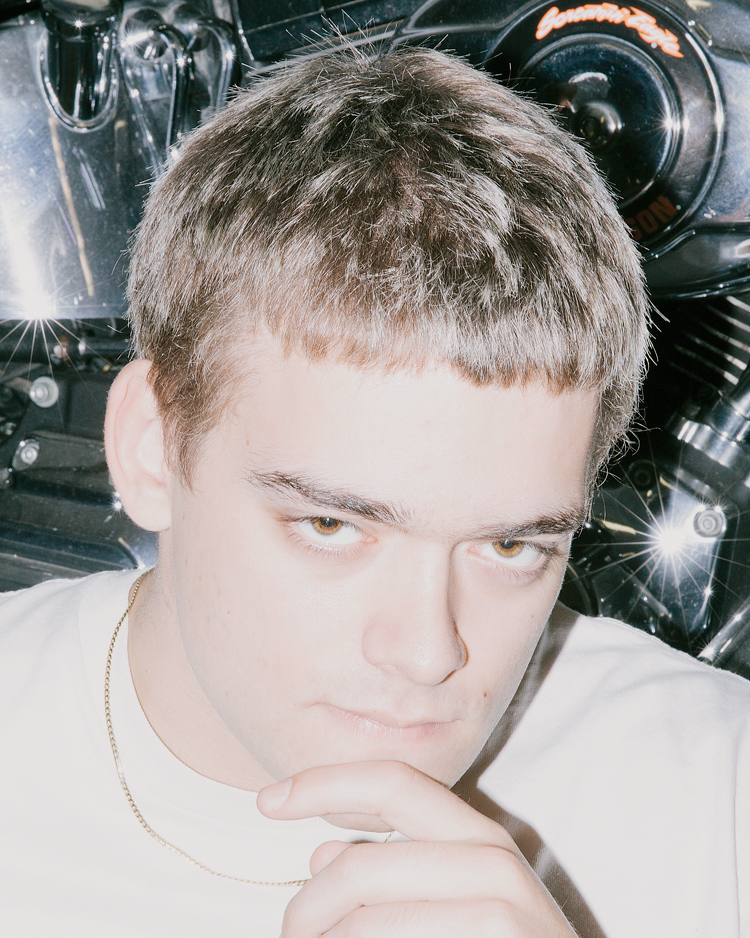 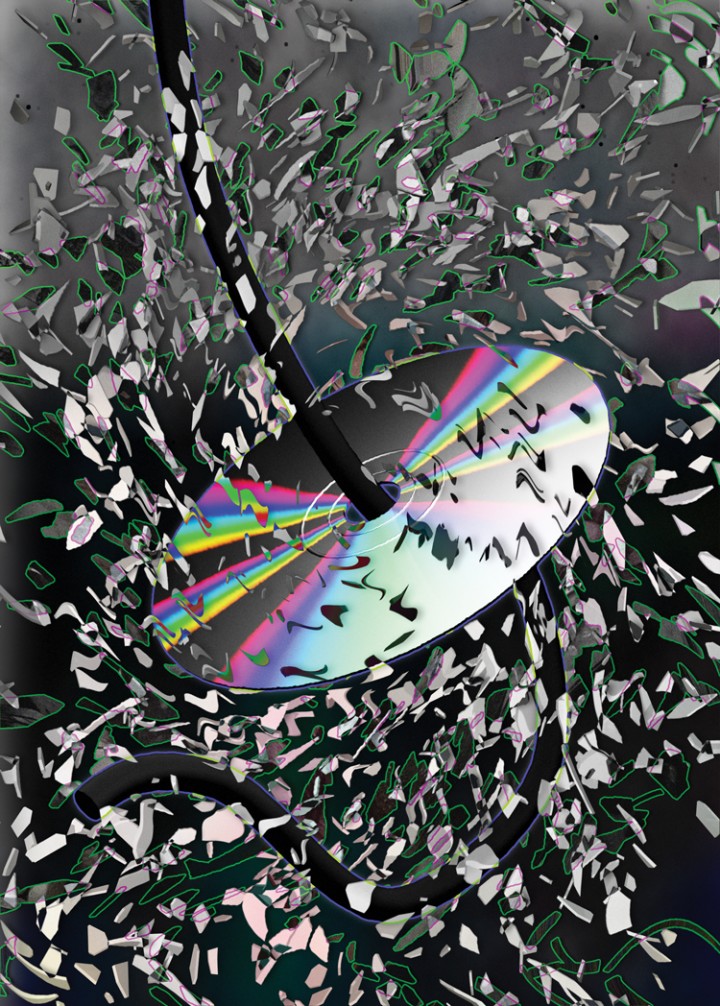 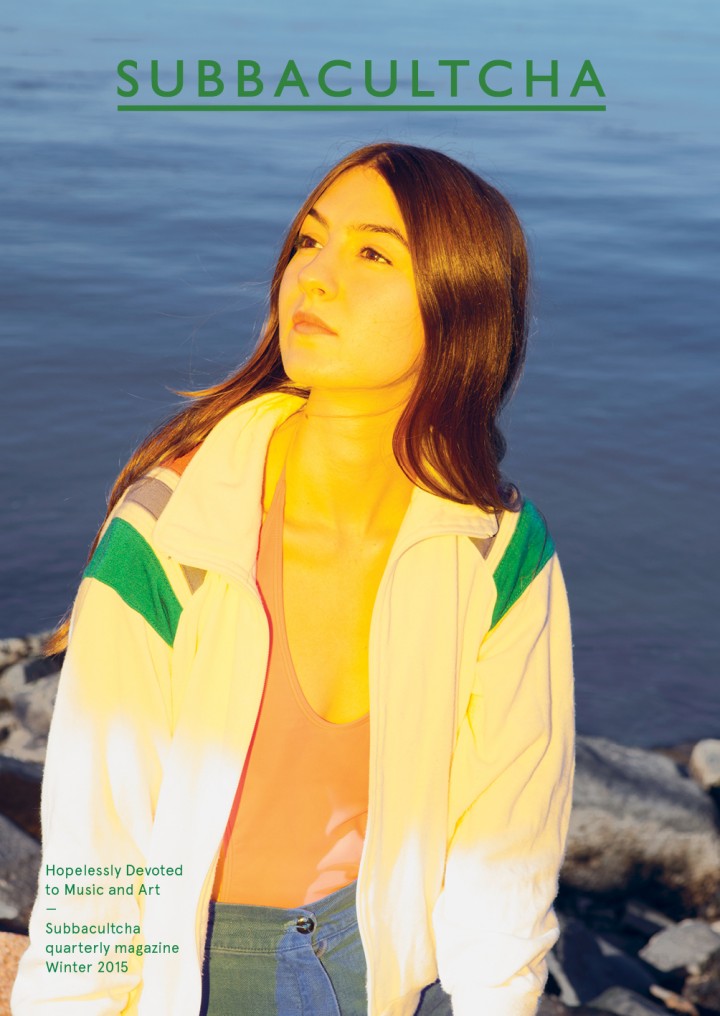 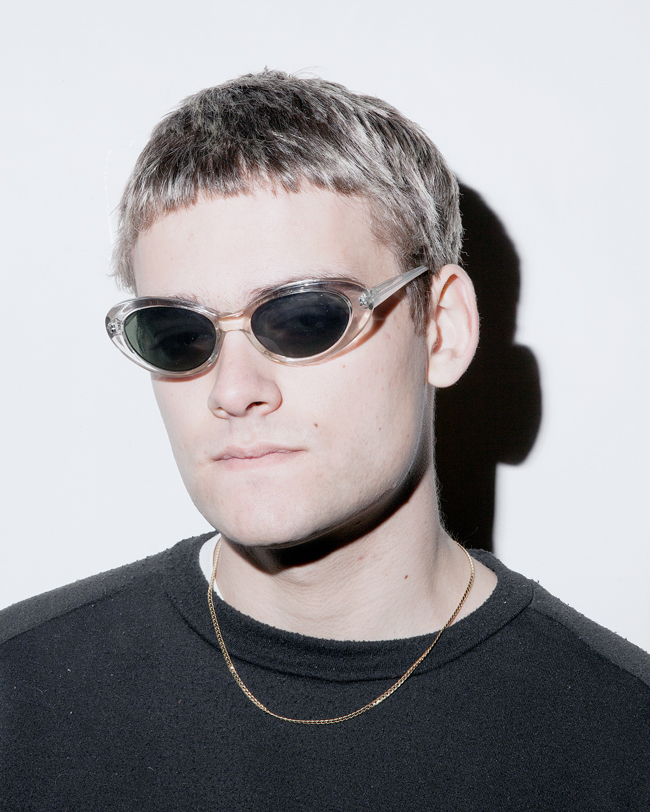 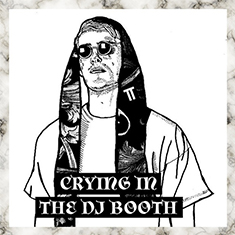 Dutch electronic maestro Torus keeps heating up the release of his new EP. He outstands as a beatmaker putting a lot