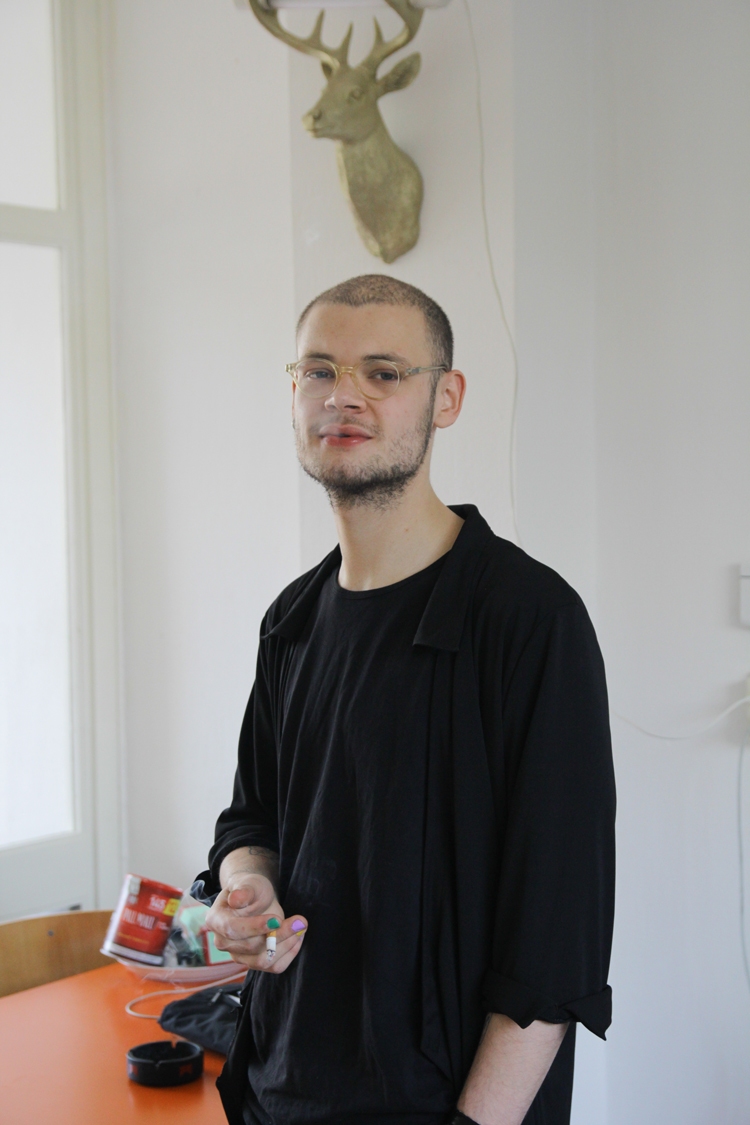 Where are you from?

I’m originally from Den Helder, better know as “Kop van Noord-Holland”, which translates to “Head of North-Holland”. It’s mostly known for it’s marine-base and the city you have to drive through to get to Texel! 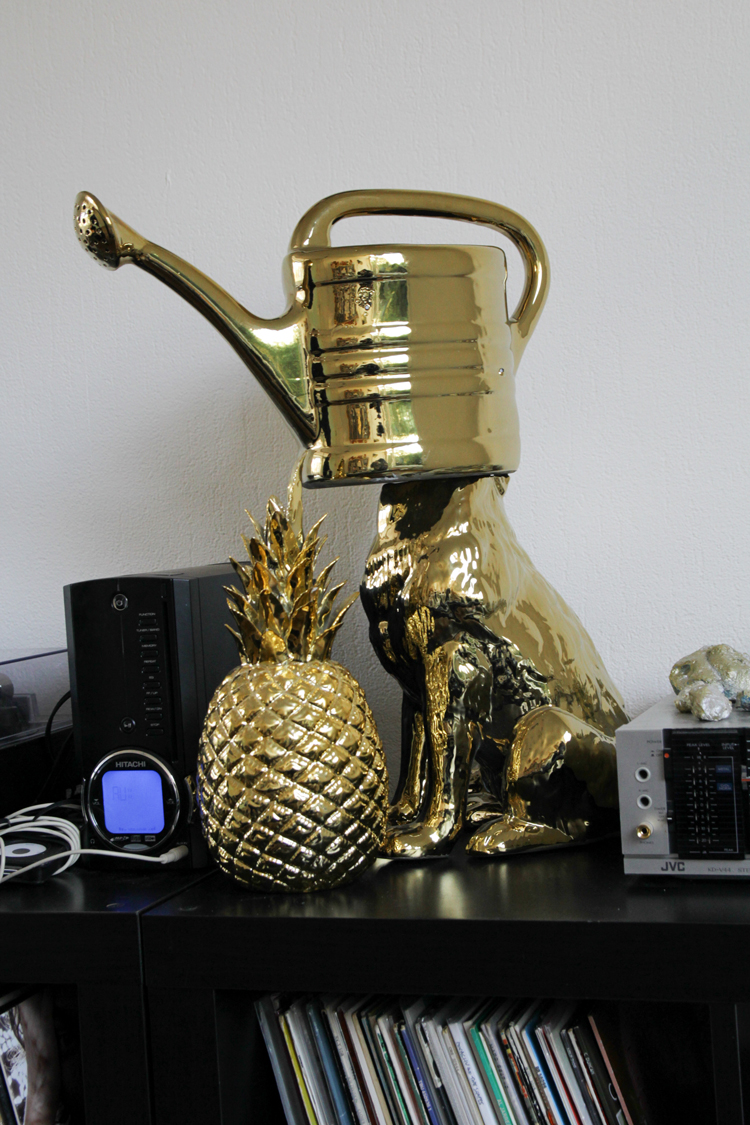 What do you do?

I’m a freelance graphic designer / autonomous artist / photographer / illustrator (whatever I set my mind to), currently studying at the Gerrit Rietveld Academy. My hobbies include not going to stand-up comedy shows, not going to art performances and not going to the Coolcat. 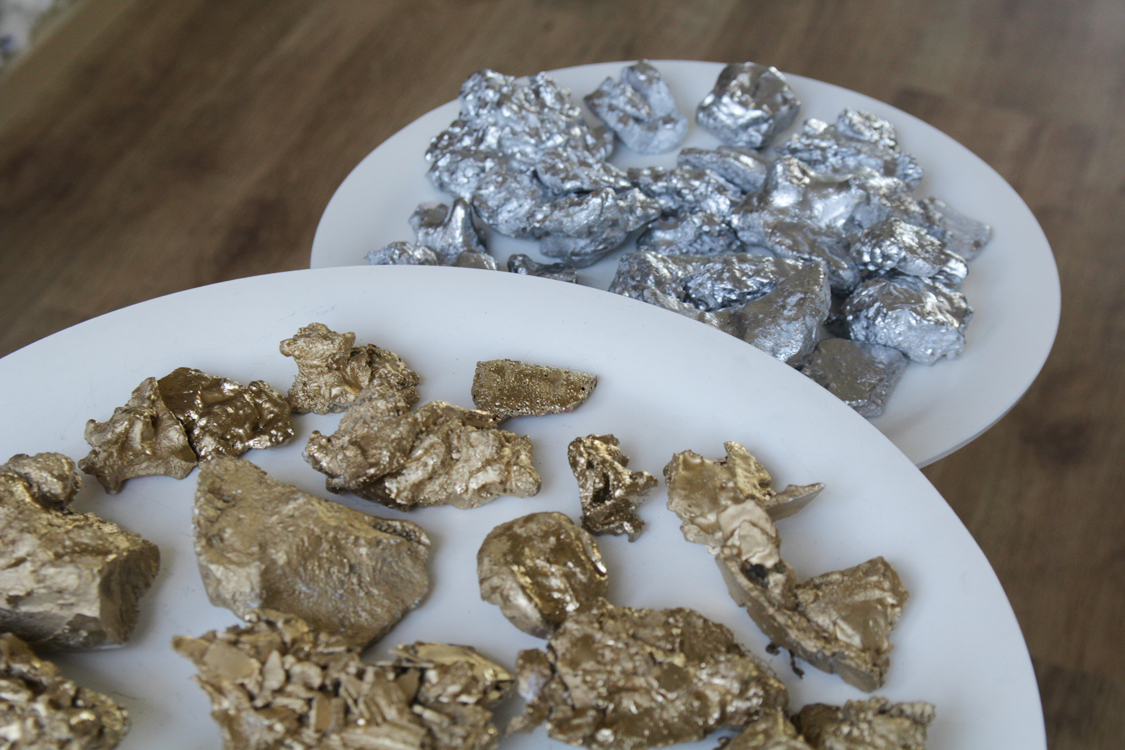 Making arty-art from nine until five, going for a smoke every 15 minutes. After that I’m kicking off the weekend by seeing the boyfriend! Activities may include going to concerts, exhibitions, late night walks, dinner and sometimes all of these activities combined. 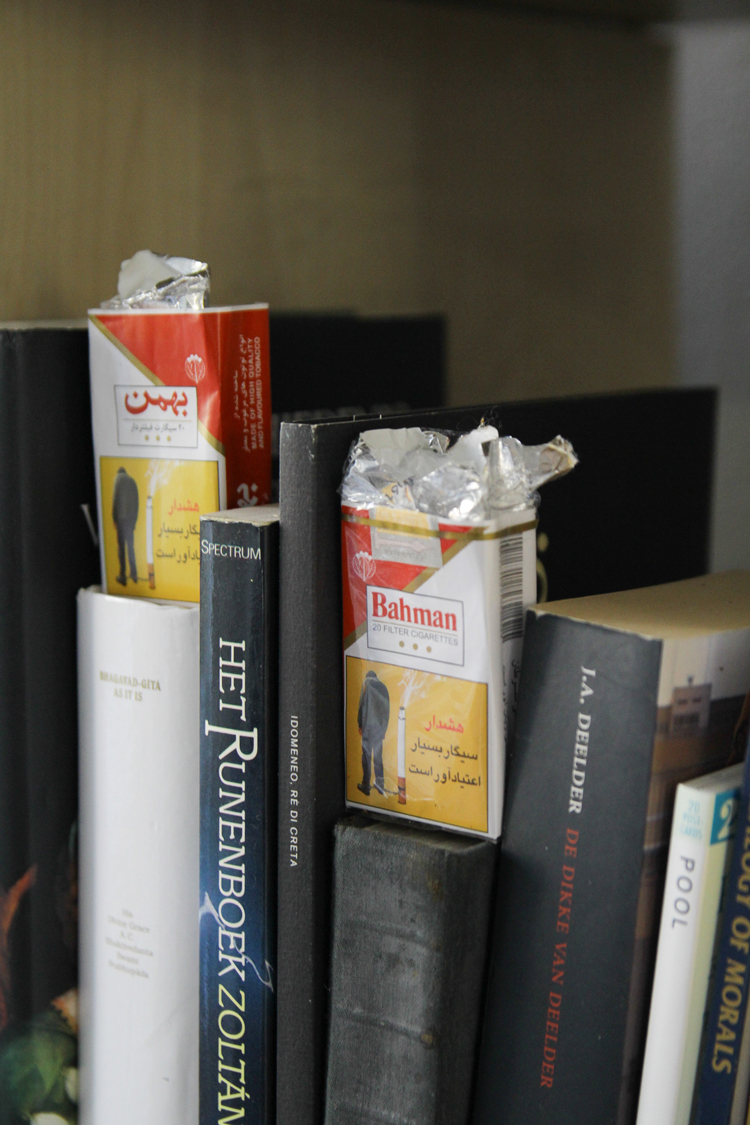 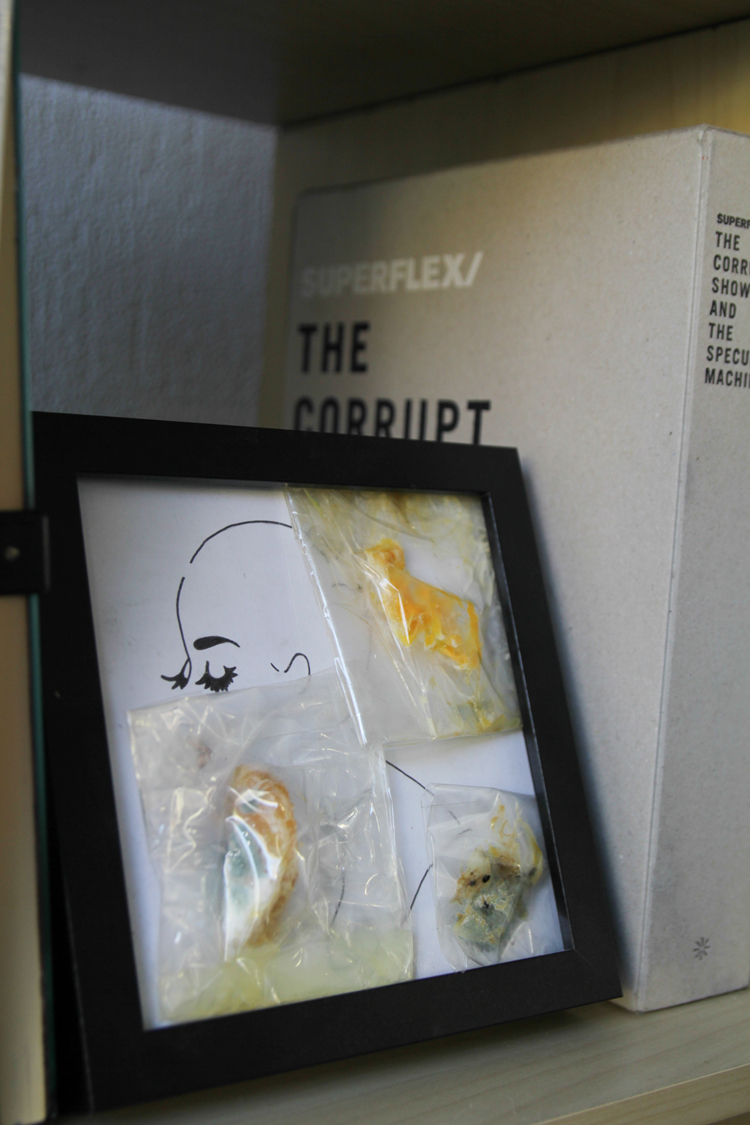 What music are you listening to?

I’m currently learning all the lyrics to all Radiohead songs. Other than that I’ve been really into Girls In airports, Meiko Kaji, Khruangbin, Tom Vek and Wild Beasts the last couple of weeks.

Playing with my mother’s record player, making Robert Smith (of the Cure of course!) sound like girl on a sugar-rush or dancing with my sister to Britney Spears, can’t really tell which one came first though. 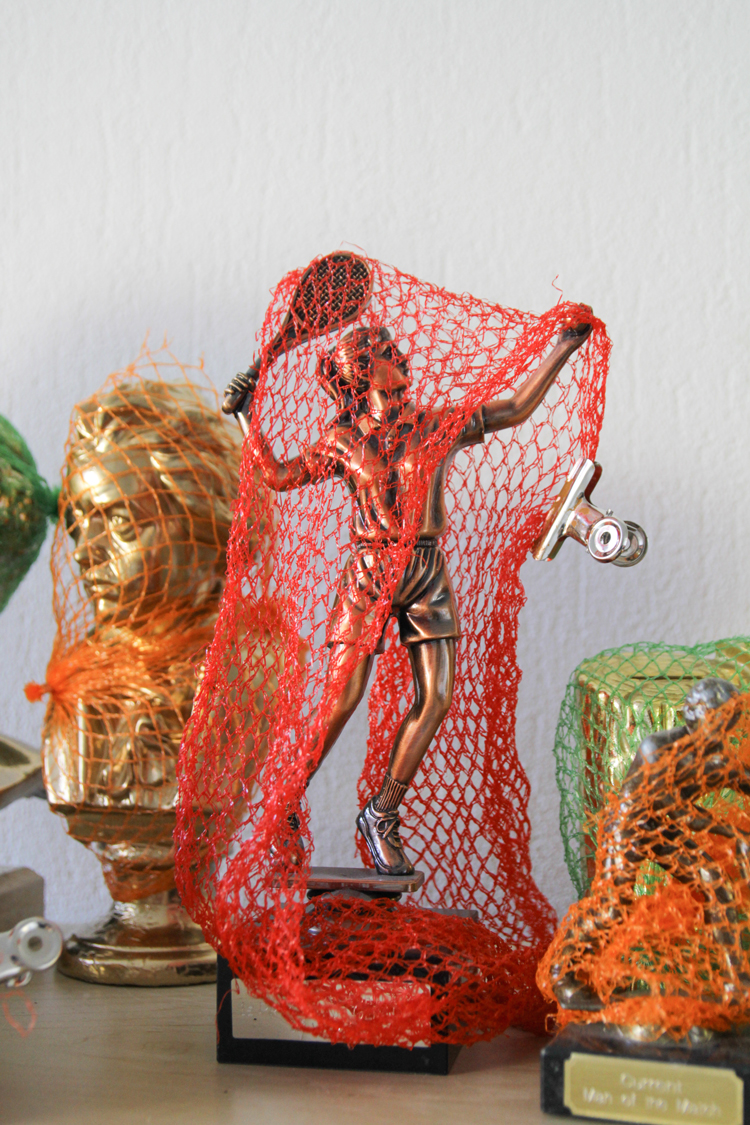 What is the one record you couldn’t live without?

A few years ago I bought this record called “Tiago La Is Losing The Plot”, without knowing the artist or his music at all. It had good graphics and was like 5 euros y’know. However, upon the first time playing it I fell in love with the warm and fuzzy sound of the record. Love on first listen. It’s also one of the few records I’m really puristic about and by puristic I mean that I play it twice a year tops, so it will not get old!

What happened at the last show you’ve been to?

I tried hiding my tears. I decided last-minute that I was really going to see C Duncan at Paradiso, only really knowing his singles and EP’s. During the show I was blown away by his acapella-esque song “I’ll Be Gone by Winter”. The lyrics and the way the song is arranged is just bloody stunning. Modern day Bing Cosby vibes. 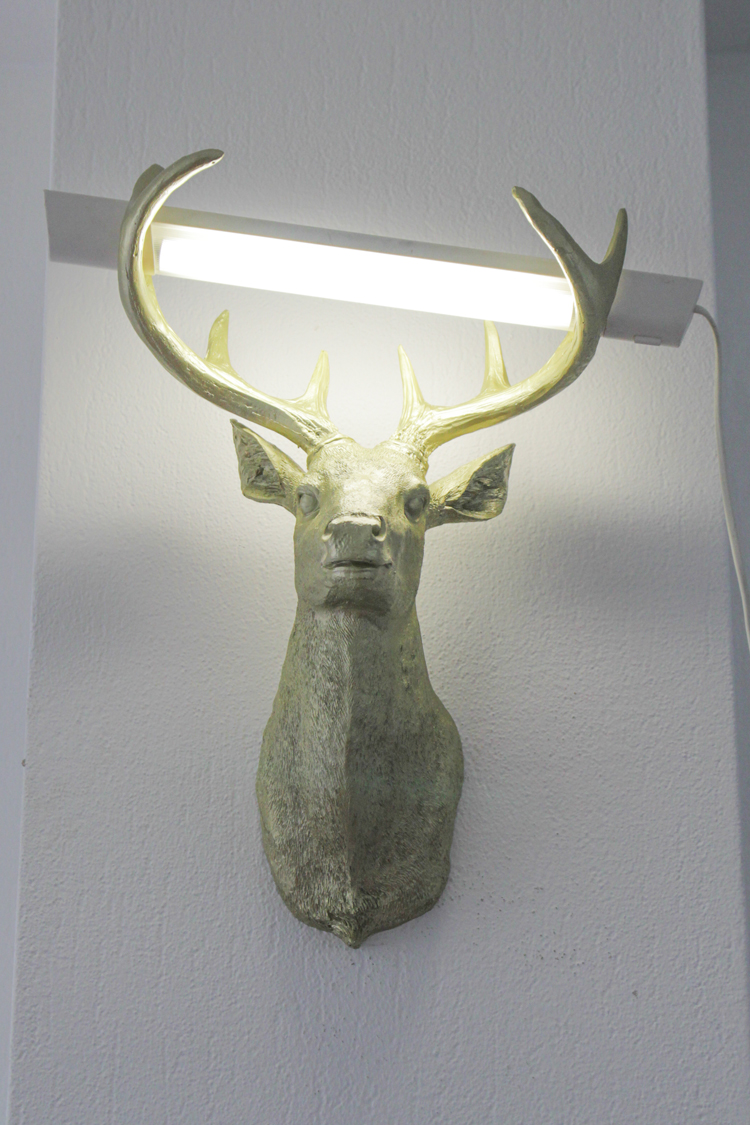 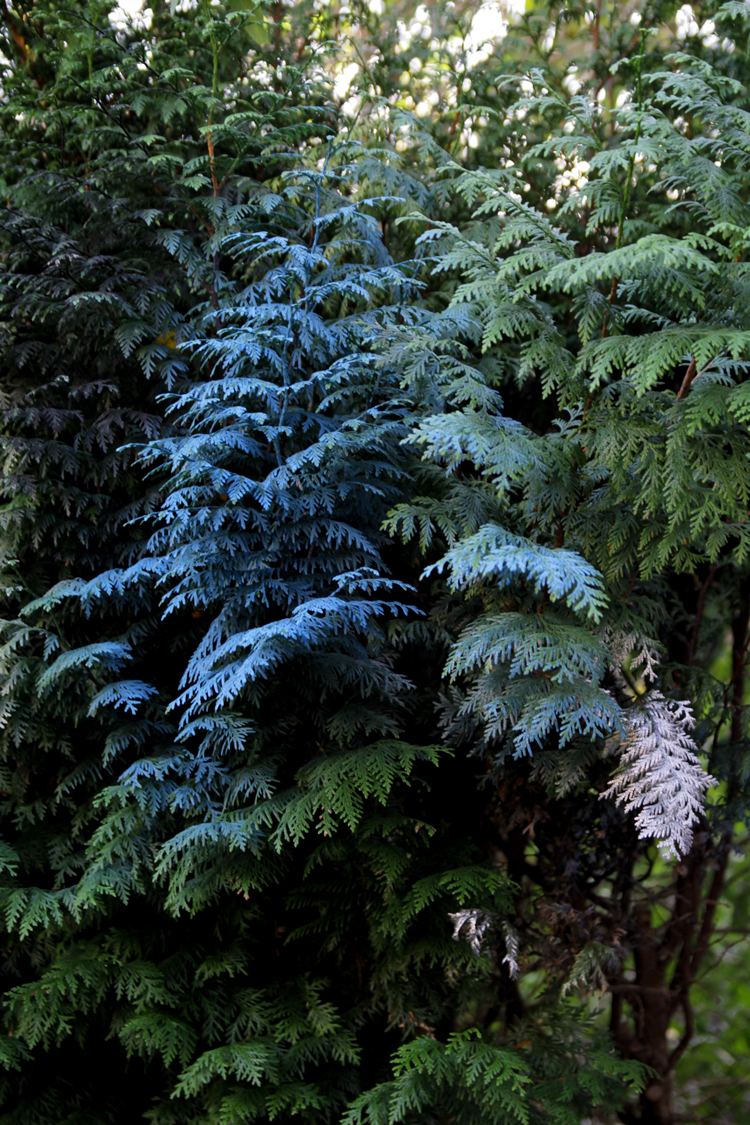 Who do you miss the most right now?

David Tennant as the tenth doctor.

What’s the best thing about your place?

I would have to choose between all the (little) miscellaneous statuettes/decorations (ranging from taxidermy to one of Bas van Beek’s hybrid dog vases, sometimes wrapped in fruit-nets) and my seating areas (ranging from a green chesterfield solo-sofa to a transparent dining chair). 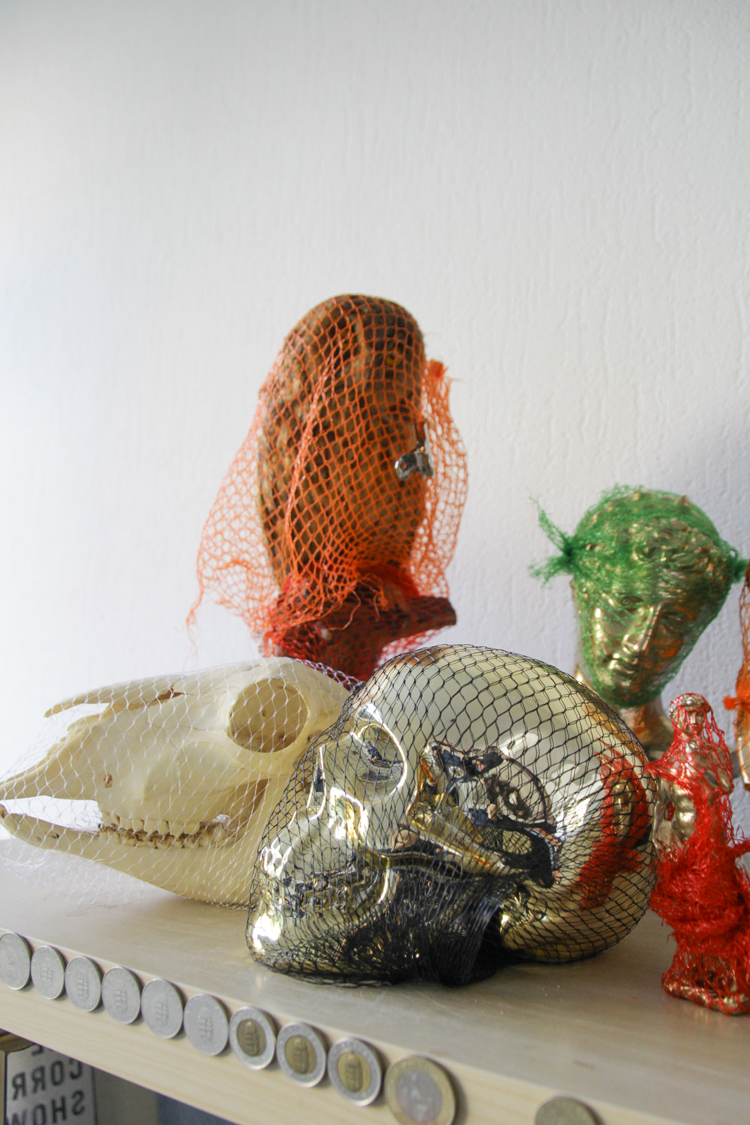 We visit a Subbacultcha member every month. If you want us to visit you, please send us a mail at editorial[at]subbacultcha.nl. To become a member, join us here.