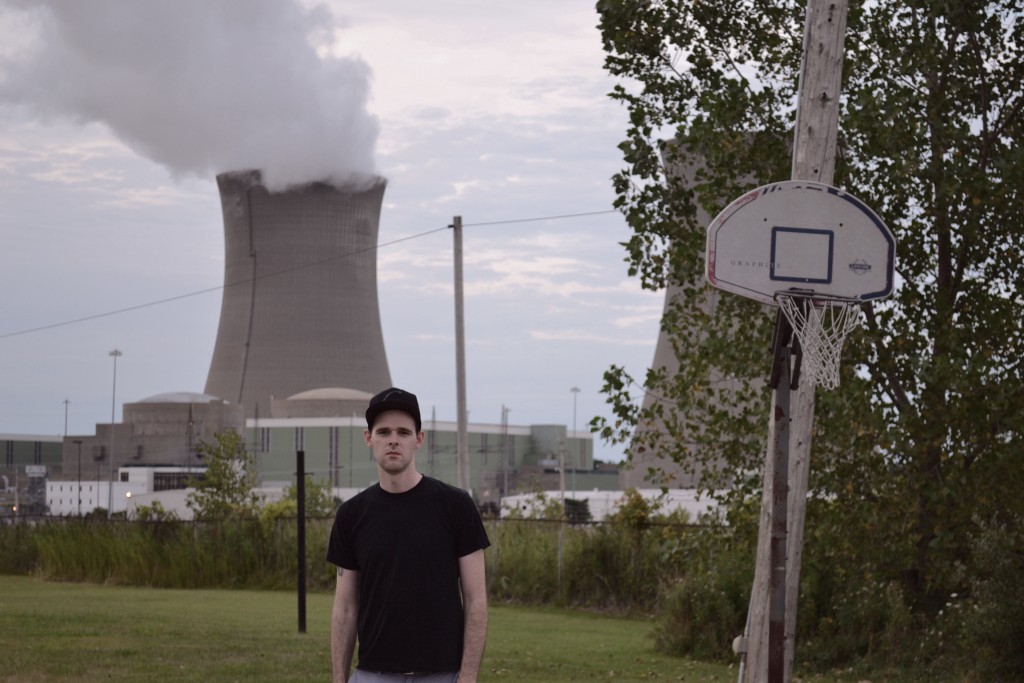 I distinctly recall sitting in my room with my laptop, trying to emulate the rich synth arpeggios I heard on Emeralds’ Does It Look Like I’m Here? to no avail. This led to frustration, jealousy and, on occasion, depression. “How can these guys be so good?” I remember thinking. “Why do I suck so hard?” This was around 2010.

Two years later, the same thing happened after the release of Sequitur, Steve Hauschildt’s last solo-album before Emeralds broke up. Only this time with the addition of envy centered on the enigmatic melodies and the captivating drum programming.

I can’t tell you anything about Hauschildt’s latest album, Where All Is Fled, because it came out after I was asked to be his opening act in OT301. I haven’t had the guts to listen to it yet. Instead, I sent him an email with some questions.

I just spent some time looking up the names of songs on your latest album on Google. Some turned out to be sentences from poems. Like this one:

“beneath his eyelids gently dreaming,
with spell of rue and earthsmoke streaming,
vision detailed as reason blazes.”
– Rainer Maria Rilke, The Sonnets to Orpheus

I like the thought of eyelids dreaming, instead of a brain or a person or a body. I think there’s a word for something like that, but I couldn’t find it. Do you know which word I mean?

I can’t think of the word either, but I think I know what you’re referring to. When it’s not lucid and you’re not entirely in control of your dreams. The ‘Eyelids’ title is definitely a reference to Rilke. There was something about the imagery of that translated phrase that is so evocative. With that song I wanted the music to kind of decay and distort itself over time, so I think that the title is apropos to an extent.

I’ve been a fan of poetry since I was younger. I used to get stoned in college and go to the library and read everything they had by John Ashbery. He’s probably one of my favorite poets. The free-flowing, stream-of-consciousness structure of his work is totally relatable to music I think. Although I didn’t really refer to his work at all with this album, his stuff has definitely influenced me a lot over the years, same with Robinson Jeffers.

Are the songs on your album inspired by these poems or did the names come when the songs were already there?

Some of the titles kind of came to me naturally over time. I had actually thought of the phrase ‘time’s disguise’, and when I googled it, I found that it had been used in one of Oliver Wendell Holmes’ poems. I had never heard of him until then, but the phrase he used sounded much better, I think. After I name tracks I always try to see if other artists have used them before. I think it’s important to create something singular, there’s a lot of homogeneity in music.

I’m starting to enjoy interviews again. I stopped doing them for a couple of years, but as long as the questions aren’t just regurgitating the same ideas, it’s actually kind of a good mental exercise in a way. I enjoy sharing stuff I’ve found over the years with other people. Interviews can be a good way for me to frame or describe my albums and influences, musical or otherwise.

Can you send me a screenshot of your desktop?

No, but I can describe it for you: the background is a picture I took of Mount Hood when I was on the way to the Timberline Lodge Hotel this summer. It’s where they shot the exterior scenes for the Shining. I was camping at Timothy Lake and headed up there on the way back to Portland. It’s a pretty surreal and windy place and I had some press photos taken there that ended up super sinister. As far as folders, my desktop is really clean. It gets cluttered from time to time but I like to keep everything super organized. My girlfriend Leigh made some custom icons that I use for my folders, which are pretty sick. They’re like these 3D colored metal geometric forms. They’re totally the opposite vibe of my current background but I don’t really care. I had a background forever that was a painting by Paul Delvaux. I almost went to his official museum in Belgium when I was staying there last year but ended up not doing it because it was so out of the way from Antwerp, it would’ve been a day of traveling there and back I think since it’s in a remote town called Sints-Idesbald or something. I think it’s important to have nude women on your desktop sometimes.

Have you ever considered making a techno record?

The first music I ever recorded was techno, because that was my introduction into electronic music in general. That was in the early 2000s. I moved away from it but I still love listening to it. My favorite thing I’ve heard recently is that new Sigha 12″ on Token Records. Belgian techno is the best I think, going back to Robert Leiner. I think my next album is going to go back to my roots but I won’t say anything more about it right now. It’s probably a thousand times easier to get booked at festivals if you make techno. I’m glad I’m in position where I don’t have to compromise my music though, it makes me stronger.

What do you think about using cheat codes in video games?

Cheat codes are fine I think as long as you aren’t cheating against other people. When I was really young I had a subscription to Nintendo Power. I still love the aesthetics of those 90s magazines like GamePro, etc. I was kind of a video game prodigy when I was younger but I haven’t really played anything in awhile. My girlfriend’s younger brother is really into the 2K series and FIFA so I’ve played him in those but I am really bad at them and always lose.

Steve Hauschildt and De Tuinen perform at the Cinema on the 3rd floor of OT301, Amsterdam on the 22nd of October. The show starts early (19.00) and is free for Subbacultcha members. 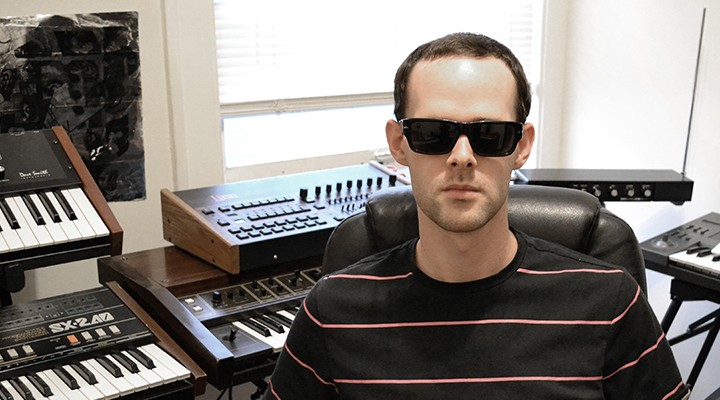 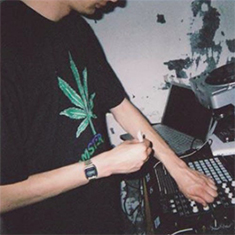 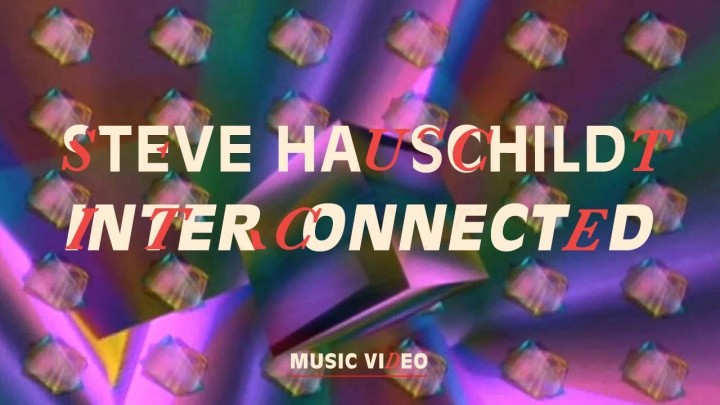 If, like us, you are a bit hung over from last night's (wonderful) Balam Acab show in OT301 then this