After telling us that feminism and socialism are officially over, Jenny Hval digs deep down into her vivid dreams with the storytelling of ‘Sabbath’. She says she has been writing the song since 1986, and in all fairness that’s probably true. With this second album cut, the tone of Apocalypse, girl (out via Sacred Bones Records on 9 June) is settled: simple, straightforward instrumentation where the lyricism of the Norwegian singer-songwriter flies high. Jenny Hval will play The Rest Is Noise on 17 June at Muziekgebouw aan ‘t IJ, Amsterdam. The show is free for Subbacultcha members. 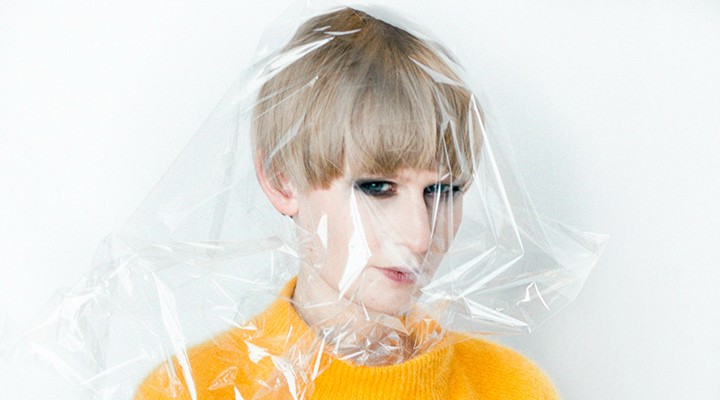 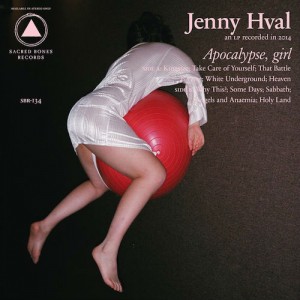