In November the Subbacultcha! gallery will host an exhibition for German/Serbian artist Daniela Djukic (1984) about the no-longer-a-planet Pluto. When the International Astronomic Union reconsidered the definition of planets, Pluto was reclassified to a new category of “dwarf planets”. As far as one can feel empathy for non-living things, Djukic felt a kind of compassion for the planet and decided to further investigate the rocky ice ball. The exhibition (134340) Pluto is a photographic exploration that deals with the finding and vanishing of the planet. The work is split in three parts, the actual scientific part, the experiment and the association. The categories differ in content and in presentation, but together manage to put mutual frame around Pluto. We talk to Djukic about feeling sorry for planets, rejection, photography and the boundless three-dimensional extent that is space. 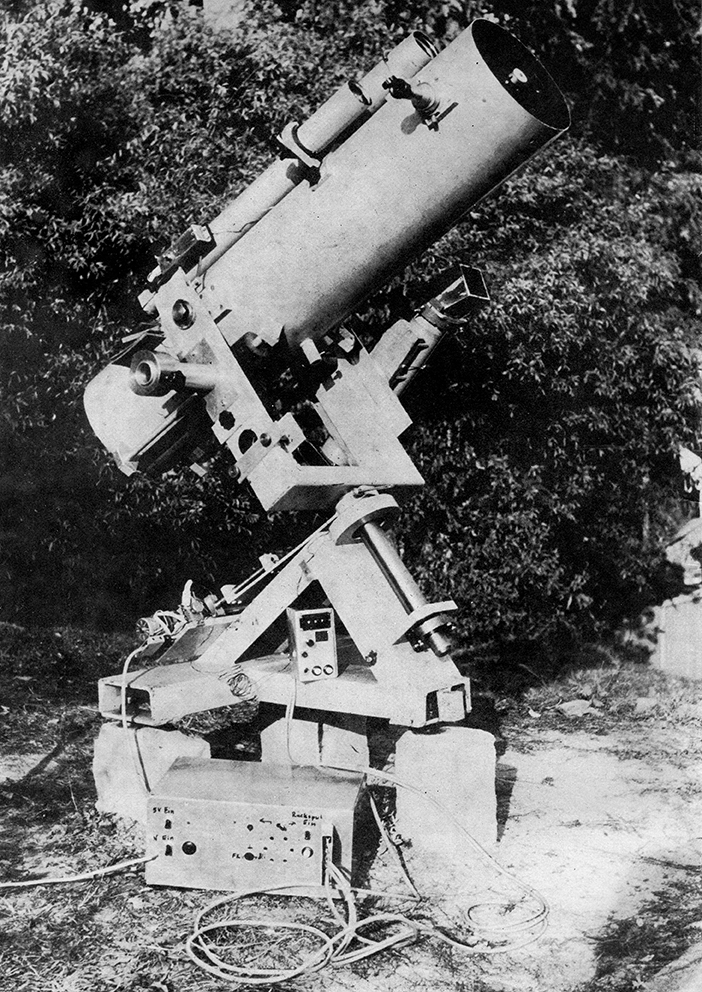 It should be mother earth.

If you wouldn’t live on this planet, where would you want to live?

Tough question, I don’t know all of my options… But never mind where; I’d like to breathe under water.

Can you tell me something about the process of de-planetizing Pluto by the reclassification of the International Astronomic Union? What are the specific criteria for a planet that Pluto now no longer meets?

In 2006 scientist from 75 different countries came together and discussed the new definition of planets. Since this was the first time to determine formally what a planet is, it took over a week to find a final definition. An exact definition of the term ‘planet’ became necessary because technical possibilities improved and lots of discoveries in the suburbs of the solar system had been made. The new definition describes a planet as “an astronomical object orbiting a star or stellar remnant that is massive enough to be rounded by its own gravity, is not massive enough to cause thermonuclear fusion, and has cleared its neighbouring region of planetesimals.” Pluto doesn’t accomplish the last requirement – he is located in the Kuiper belt next to many other astronomical objects. Pluto was reclassified to 134340 Pluto – a dwarf planet. 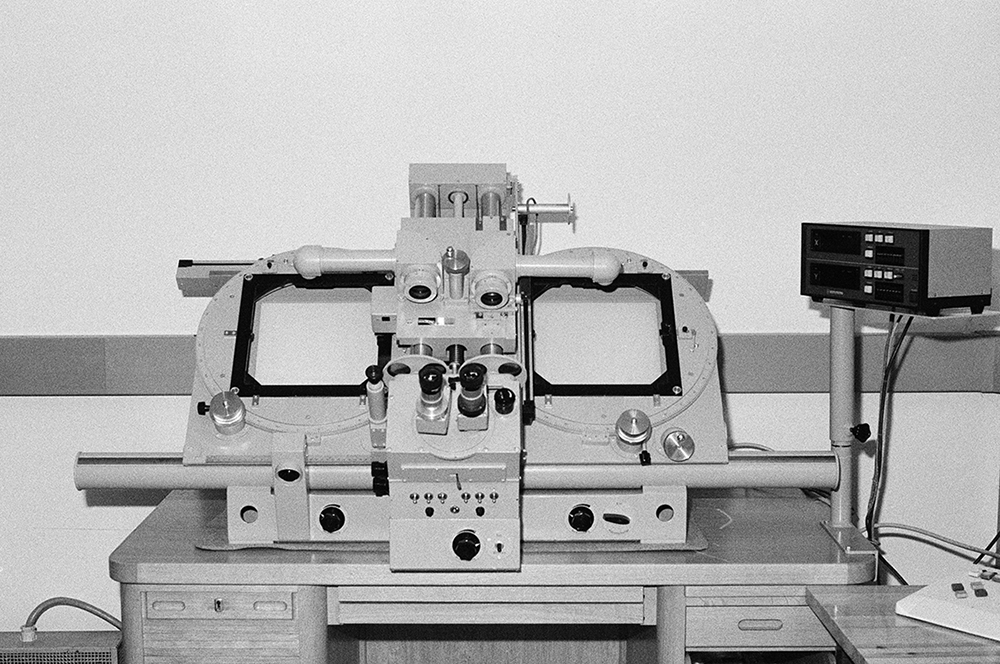 Why did you start looking at Pluto, what sparked your interested and do you feel sorry for Pluto now that he’s no longer a planet?

When an old article about Pluto’s demotion of planetary status fell into my hands I initially felt sorry for him. But when doing research I read a lot of beautiful and also weird anecdotes concerning Pluto that made it a really charming topic to deal with. There is a space probe for example named New Horizons launched by NASA in 2006 to explore Pluto and Kuiper belt. On board of the New Horizons is a bit of the ashes of Pluto discoverer, Clyde William Tombaugh, as well as a CD with 434.738 names on it – names of Internet users who registered for the campaign “Send Your Name To Pluto”. I never lost my empathy for Pluto but I also enjoyed the entertaining side effects when working on my project. Since Pluto probably doesn’t care whether he is a planet or not, at least our benefits of his de-planetizing might be these nice stories surrounding him.

Can you explain something about your work process, why did you choose to approach the projects in three different, systematic ways? And why, for example, did you choose to not point your camera towards the sky, as that seems to be a logical thing to do when researching a planet?

When I began working on Pluto there wasn’t a strict concept that I was following. I was collecting material, bringing it together, then separating it again. At some point I felt that it was necessary to divide it into different sections, especially concerning the presentation in a room. The astronomic instruments that I show in the exhibition function as an introduction to the topic. As my aim was to pretend an authenticity, it became a challenge not to point the camera towards the sky. I wanted to create images that at a first glance awake the feeling of being actual astronomic images, but as the viewer takes a closer look he or she would recognize that the surfaces that I photographed couldn’t be moon landscapes or other astronomical surfaces. It was nice to discover that all of sudden so many common things of my every day life received an astronomic appearance, when for example the surface of a pinboard reminded me of the milky way, or a friends back with its liver spots became a star chart. So in the end one part of the project should help another one to be read in a particular perception. 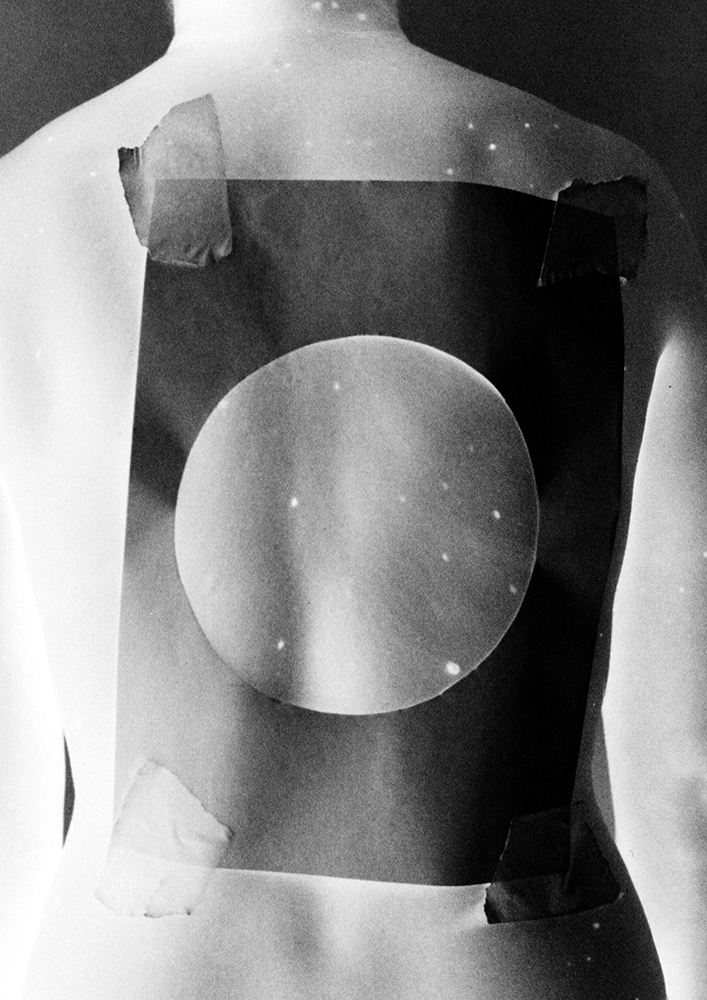 Ultimately, I guess the work is also about classification and rejection. Do you relate to this rejection, or do you relate to the scientists that spend their life researching this object, deeming it important, only to be told years later that is was ‘for nothing’?

The rejection was the first impulse that made me start to work on this project. The more I dealt with it though, the more terms like authenticity, fiction and questions about how we are looking at pictures and what images are able to communicate became important. I don’t think that Pluto’s de-planetizing made scientists think that all the research till present day was ‘for nothing’. I had the impression that some scientist became big Pluto fans and even more ambitious about it. There is also still the New Horizons mission that is going to reveal some secrets about Pluto in 2015, when the spacecraft finally will fly past him.

What do you like about photography, and why did you choose this medium to explore space?

My main interest in photography is its capability of showing the absence of things. The emphasis of my work is the reflection of nature and science and the questioning of science. The execution oscillates between pseudo-scientific interpretations in terms of images as well as the addition of vintage, actual scientific footage. I think photography is a well-qualified medium for my visual approach since photography and what it shows has been questioned and critical discussed forever.

What are you doing now and what will you be doing in the future, let’s say, ten year from now?

I recently finished my BA in photography and media. These days I am applying for artist residencies to be able to work on my upcoming project. I am also considering applying for a Master. Huh.. 10 years from now? I don’t wanna know yet.

Daniela Djukic’s exhibition (134340) Pluto will be on view at the Subbacultcha! gallery between 4 and 28 November. Open Monday till Thursday between 11.00-17.00, free entry. During the Tetterode Festival on 16 and 17 November there will be special film viewings related to the topic of the exhibtion, space, planets, science and the boundless universe. 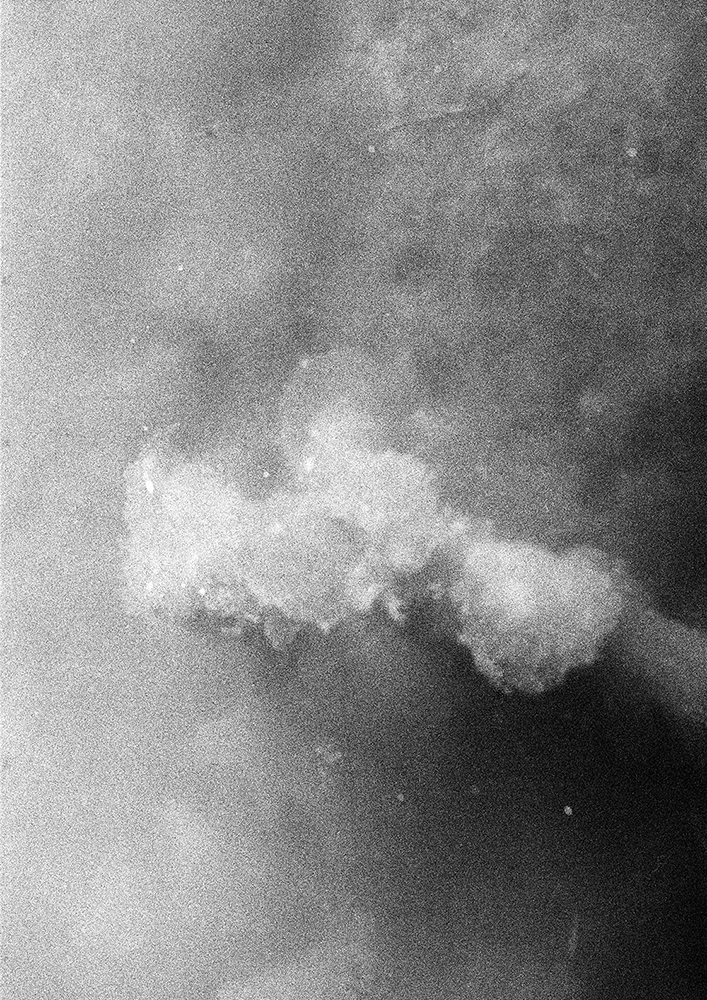