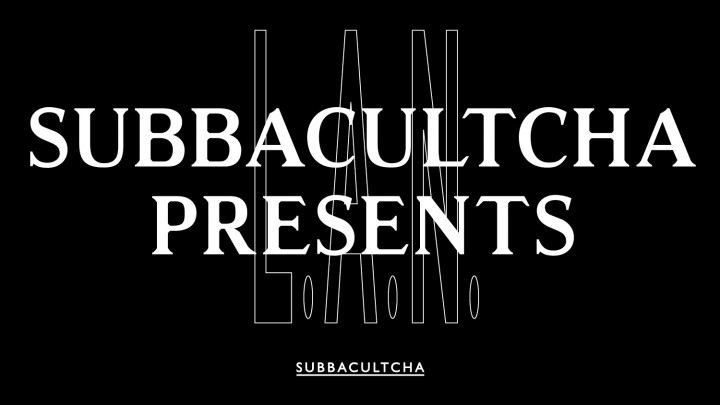 There are vibrant and varied Dutch music scenes thriving throughout the country, brought to life by musicians, their friends and their followers. They listen to each other’s music, play together, put on shows, release records, write about each other, photograph each other, film each other and above all inspire each other. You could call it underground. Artistic independence is at its core. Contemporary bands, producers and artists are persistently surfacing from the rich depths of this breeding ground. L.A.N. (Local Area Network) is geared towards revealing the intricacy of this network. The campaign, initiated by Subbacultcha, aspires to map out this network, and to encourage the discovery, support and range of its contagious energy.

To kick things off, the release party takes place in De Nieuwe Anita, Amsterdam on 30 October. Having invited a number of the network’s core nodes, we want to lay the foundation for L.A.N.scape; a continuously expanding map of the Dutch underground. The line up will feature Nancy Acid, Hun Bed, Waterlelyck, Homemade Empire, Vakantie’s DJ Gmail and the Bird On The Wire DJ Team.

On Saturday 12 December, L.A.N. will showcase and connect contemporary Dutch music scenes with a nightlong party, with more than fifteen acts in Amsterdam’s OT301. The evening will also unveil L.A.N.scape’s next step: a unique publication that maps out the Dutch music scene in a 1×1 meter fold-out. The publication will feature over one hundred Dutch bands, having sourced the connections from the artists themselves.

In collaboration with fellow Dutch music platform The Daily Indie, comes L.A.N. sessions, a series of recorded live sessions featuring budding local artists. Also rolling out are L.A.N. workshops, dedicated to zine making, starting a label and other activities geared towards bringing the L.A.N. community together. 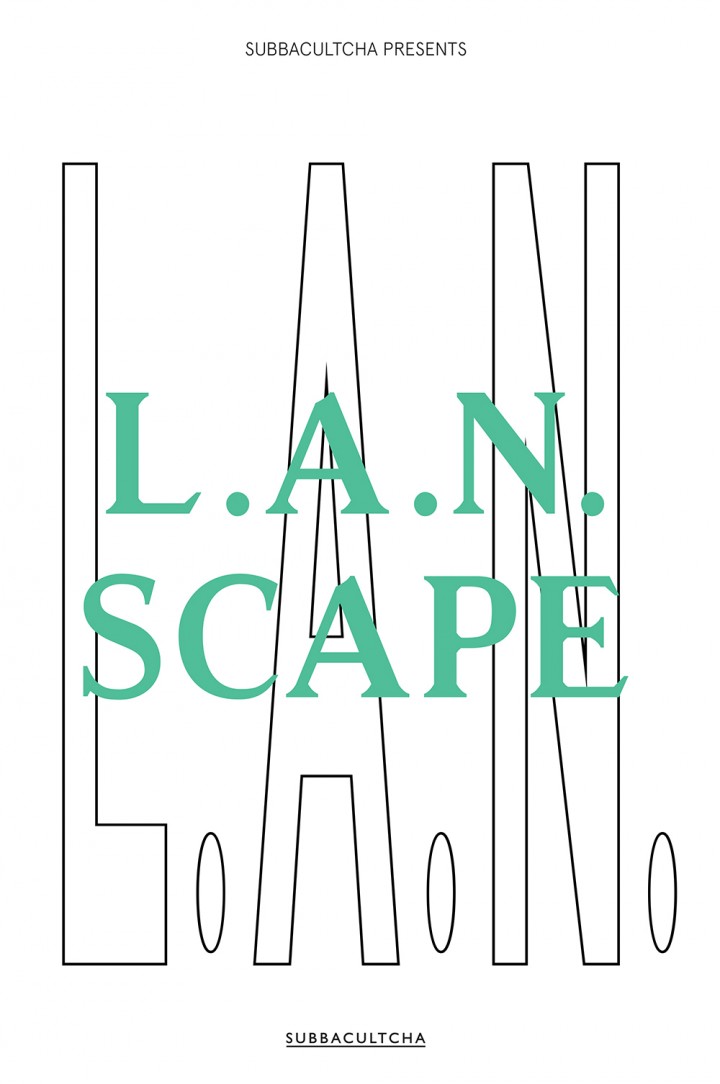 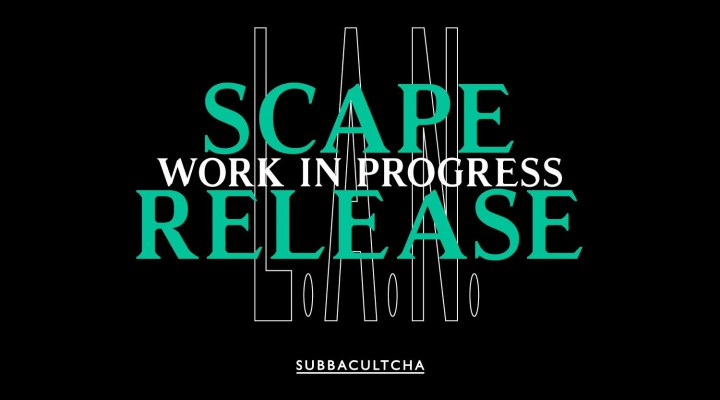 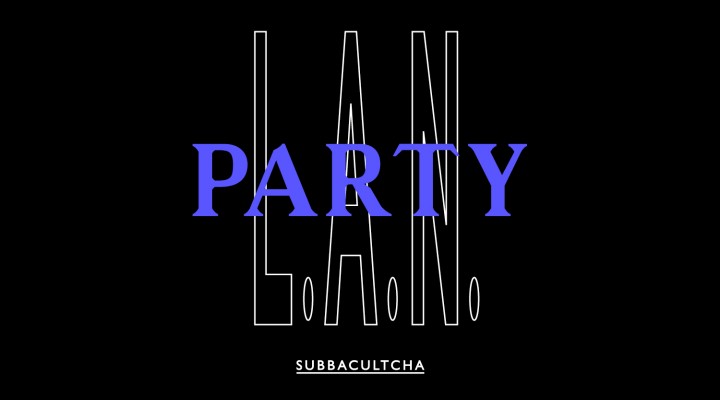 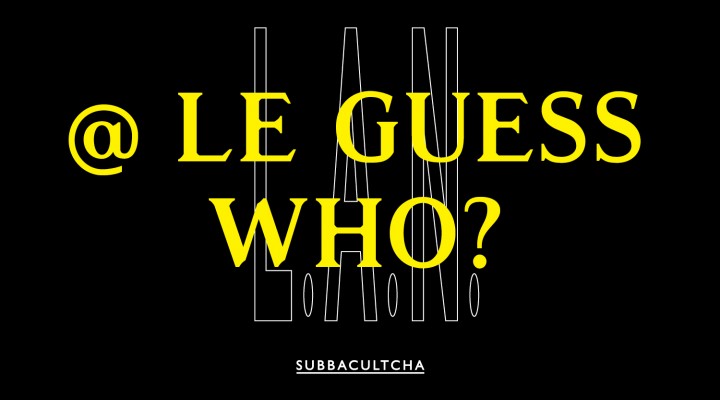