While a lot question what the American Dream is these days, some people wake up and chase their own dreams. ‘Don’t look down, look up’. Just one of EMA’s life quotes out of Aryan Nation, ready to be tattooed on a blank canvas. While almost every still from new video Breathalyzer ends up being a drug-fueled scenario, there’s an underlying thought: feminist alienation. Who said women can’t be their own judge if they want to take drugs? Well, stop lyin’ if you did. Ready to launch her new album, Exile In The Outer Ring, 25 August via City Slang Records. Conveying a political message over modular synth solos with a voice to match, we’ll get to experience what it’s like to be an American in 2017. Support will come from DUBAIS (a.k.a. trans-disciplinary artist Nadia Buyse) = Lo-Fi Arab-futurism + cultural activism – namedropping. 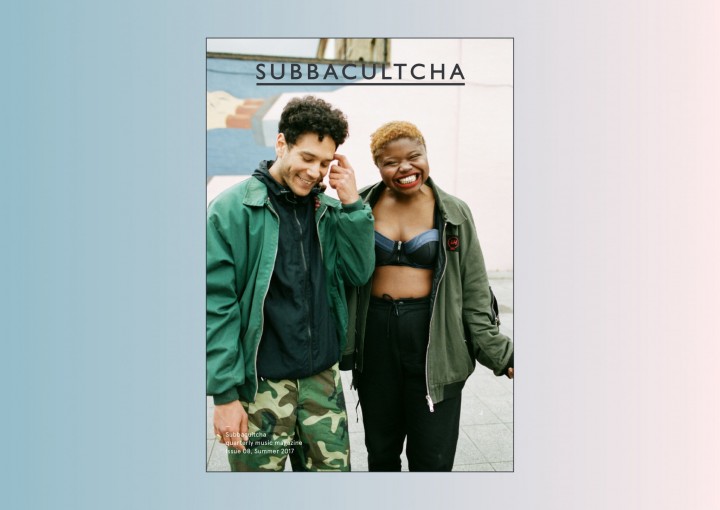 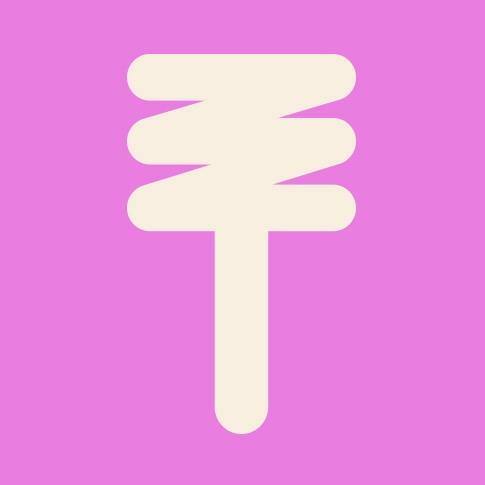