Brooklyn based Colin Self has made himself a volatile reputation, being a member of New York’s drag supergroup Chez Deep, as a solo musician with his debut Elation released last spring to collaborative work with Holly Herndon on ‘Unequal’. The list goes on and Self could be credited for a number of other things such as social activism (inspired by Riot Grrl, he moved to Olympia and dove into the scene of both performance & politics). The potential to be oneself known no limits is a sincere statement in the chronicles of Self. 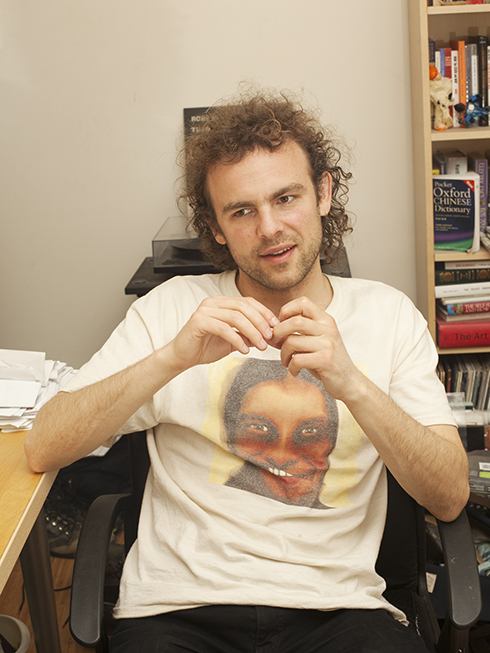 With his Wastelands Festival debut on the horizon, we revisit our Japan Issue interview with Amen Dunes' mastermind Damon McMahon. 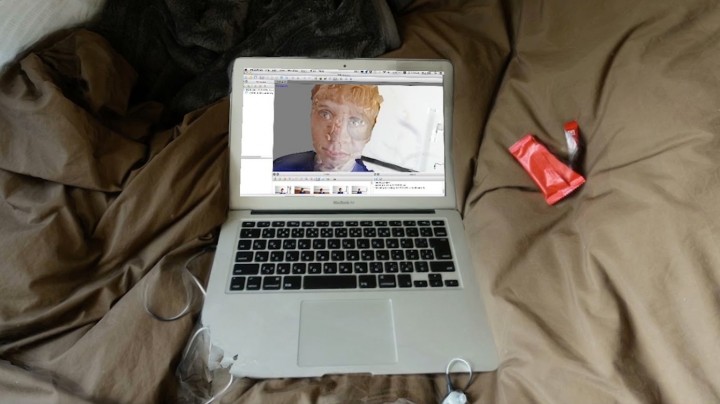 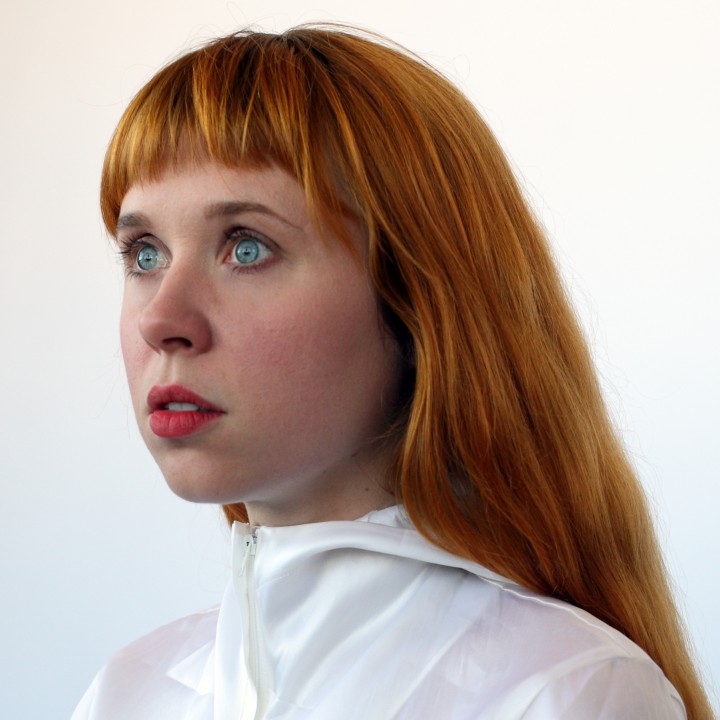