We’re not done yet. Support shouldn’t tone up and down with hype.

In the past few weeks, more than ever, we’re learning to recognize our privileges, flaws and responsibilities. We stand in solidarity with those who fight against the white supremacist, cis-heterosexist patriarchy. We are researching ways to create and amplify more diversity in our community, structurally, and use our position in a more substantial and helpful manner, structurally. We would like to use our platform to shine some extra light on a handful of initiatives doing this already.

Please keep on signing petitions, donate and make use of resources to educate yourself and others via the links shared earlier and the ones below. Thanks to everyone creating and running these initiatives. 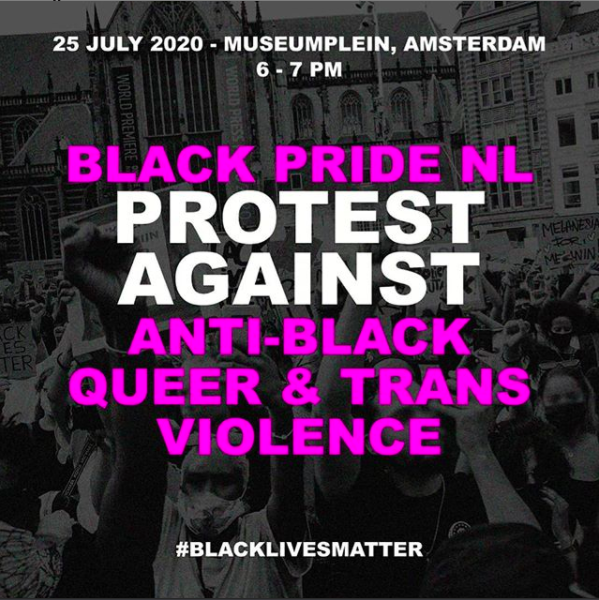 Black Queer & Trans Resistance Netherlands calls upon all our community members and allies to join us at the Amsterdam Slavery Monument in honour of the Black Queer & Trans ancestors that came before us. We will commemorate the sacrifice and struggle of all our ancestors that inspired, led, joined and/or supported every one of histories’ Black rebellions, revolutions and liberatory movements. Black Queer & Trans individuals have always and will always be part of the resistance against the imperialist white supremacist capitalist ableist cis-heterosexist patriarchy.”

PLEASE NOTE: If you haven’ registered, you can not join the march, but you can join at Museumplein  for the speeches!

Please take a look at the event for more information. 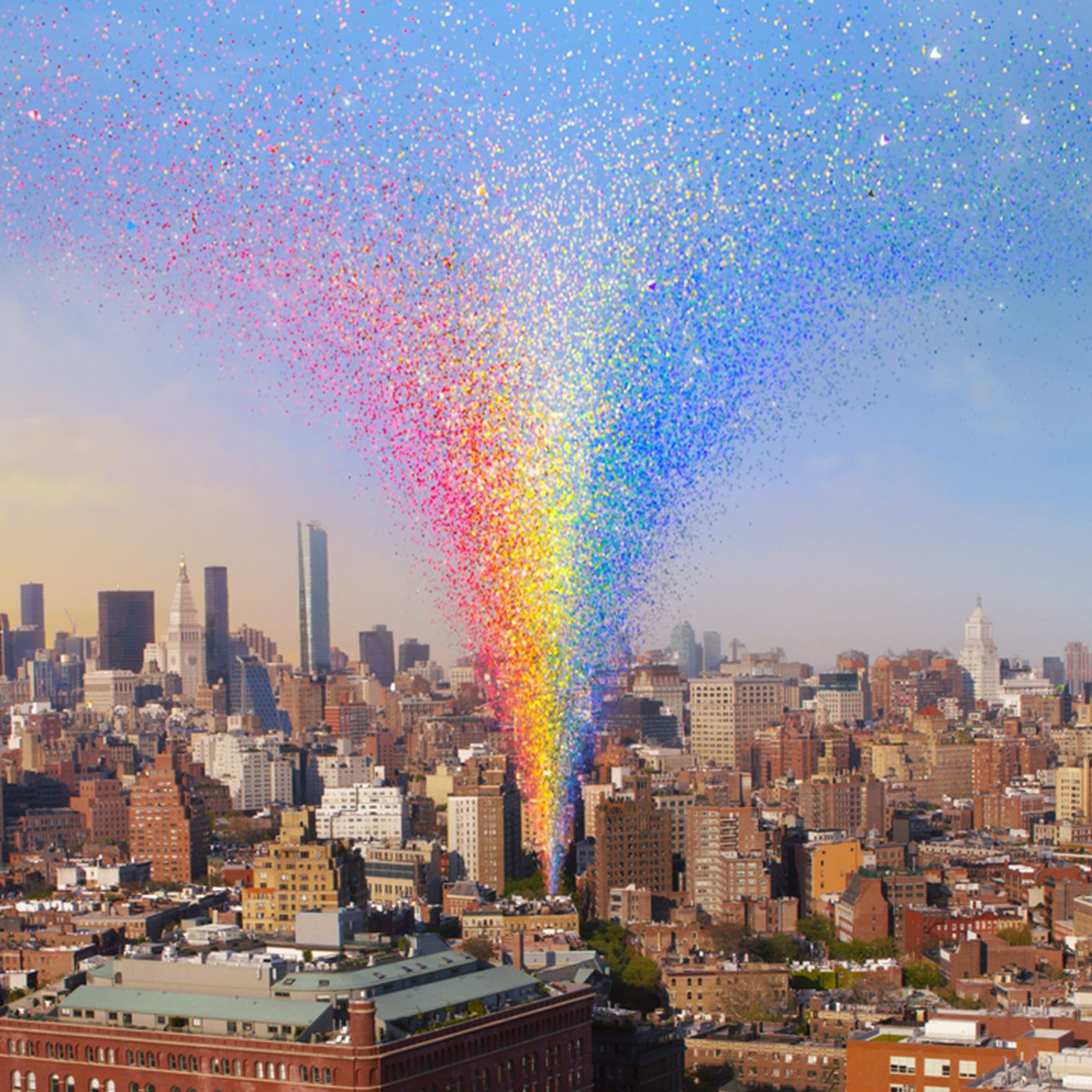 “Stonewall Forever is a documentary from NYC’s LGBT Community Center directed by Ro Haber. The film brings together voices from over 50 years of the LGBTQ rights movement to explore queer activism before, during and after the Stonewall Riots.

The history of the Stonewall Riots is equally as cherished as it is charged. There are questions of who was there, who “threw the first brick” and who can claim Stonewall. This film doesn’t answer these questions but instead it aims to expand the story of Stonewall by including more voices in its telling.

Stonewall Forever brings together queer activists, experienced and new, to look at the movement for LGBTQ equality before, during and after Stonewall. It highlights trans people, people of color and homeless people who were at the forefront of the movement, and who have often been erased from the narrative. It explores how the activism of today stands on the shoulders of the activists who have come before. And it asks us all to recognize the legacy of Stonewall that remains today, when the struggle for queer rights is far from over.”

You can watch the documentary here

Do you want to support black femme-identifying artists, DJs and producers? Chippy Nonstop made it easy for you. Open the doc and open your wallet!

“This is a resource compiling black femme-identifying electronic DJs, producers and artists to support. Please consider making a donation or supporting their art through their individual links.” 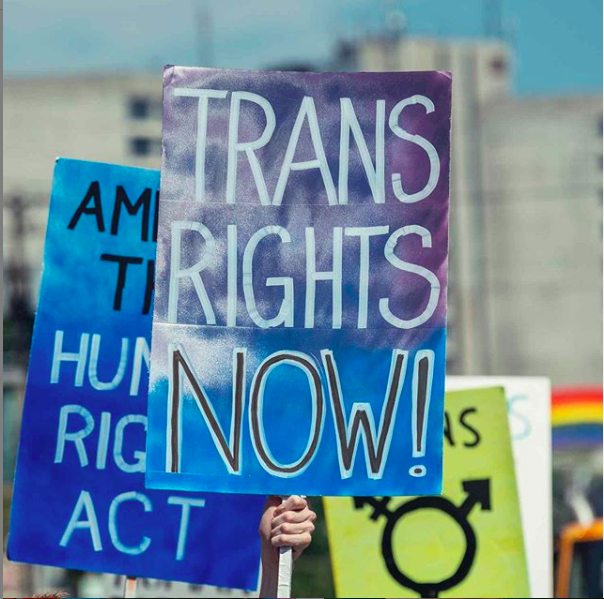 LGBTQ+ Rights in Poland are in Danger

“The LGBT community in Poland suffers from homophobia and transphobia fueled by politicians, religious and secular leaders and the lack of protective laws makes them scared of living in their own country. We should demand the Polish government to take action against homophobia and to pass laws that would protect LGBT people in schools, workplaces and the public and to abolish current homophobic and transphobic laws like the ‘LGBT-free zones’ and the proposed ‘ban on propagating the LGBT ideology’ which is a form of censorship similar to Russia’s. The European Union has to take action and to stop ignoring the violations of human rights happening in its nation.”

Please learn more about the situation and what you can do here.

thats it for now, see you later