Astrid Sonne’s transitory frames of sound evoke emotion through the expanse. Minimalist and deeply melodic, her debut album Human Lines is an organic electronic experiment of viola sequences, synths, and chamber choir samples. We caught up with Astrid to discuss classical composition and what’s to come. 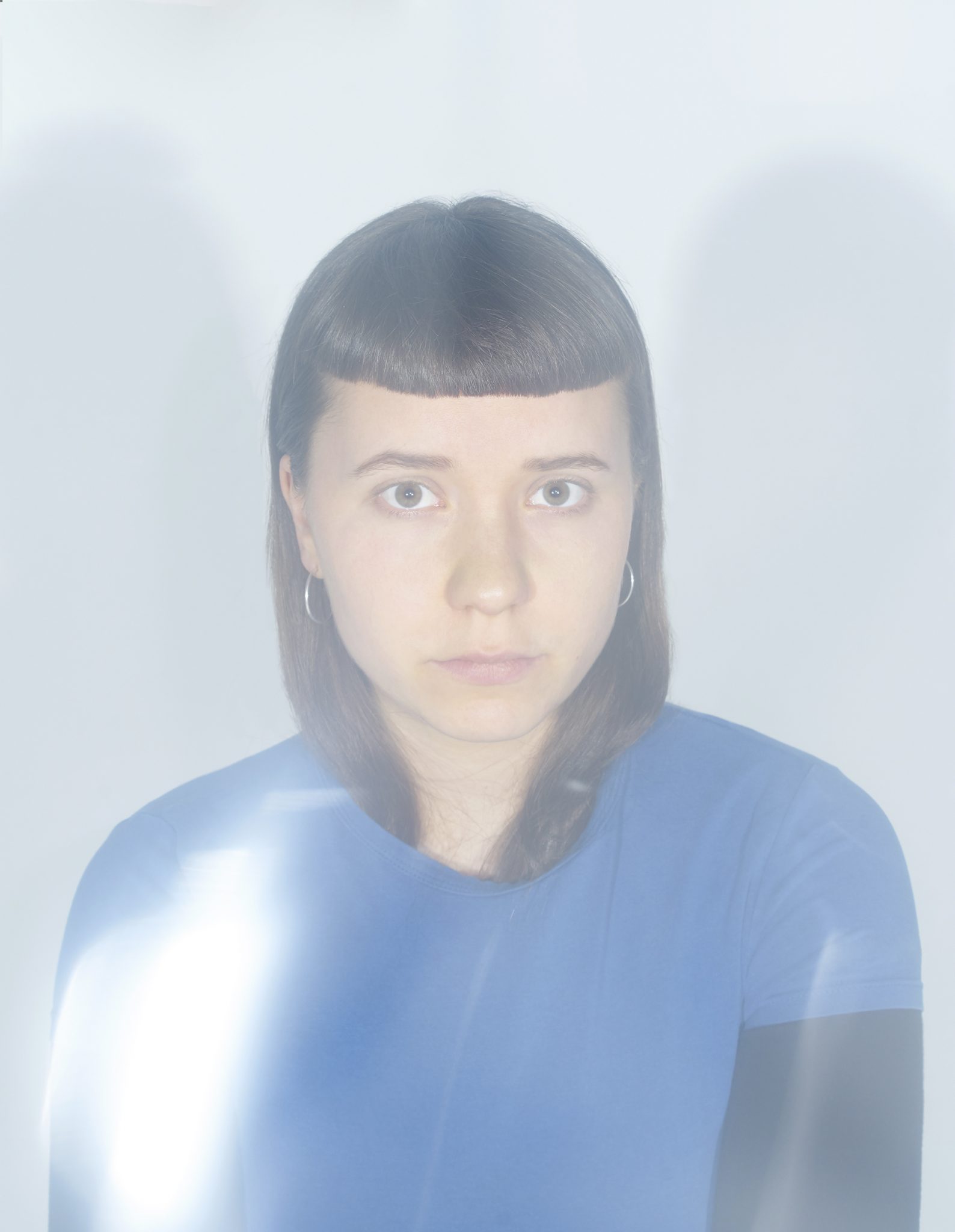 Hi Astrid! Where are you right now?

I’m just in Copenhagen right now, had a busy weekend and I’ll probably head down to the studio later.

Sweden and Norway, classic holiday destinations for a Dane. I love Lisbon and Portugal in general. And London! The city is terrible but I like the people there.

Shall we dive straight in? Personally, I find there’s something a bit elusive about your work. You’ve mentioned before that you like music that leaves room for interpretation. Can you elaborate on that?

“Definitions are disintegrating, and I hope that in the future we’ll talk less about whether music is one thing or another.”

If you imagine music as an immersive image of sound, a better way to say that would be that I like music with physical space. I’m not sure I’ve found the perfect amount of space in my own music, but I’m critical about whether each sound I introduce is absolutely necessary. I like minimalistic expression, but I think it’s also time to challenge that.

Would you ever use lyrics?

That’s a tough one. I’m so awful at writing them, I would do anything to avoid it. But that’s why I really need to do it. Who knows, maybe you’ll find lyrics in my next release. I have a long list of things I really need to explore!

We’d really look forward to hearing your experimentations, I’m sure! What else do you have on the horizon?

I love making music alone, but would also love to do more collaborations. Not only with other musicians, but other art forms such as dance or theatre. 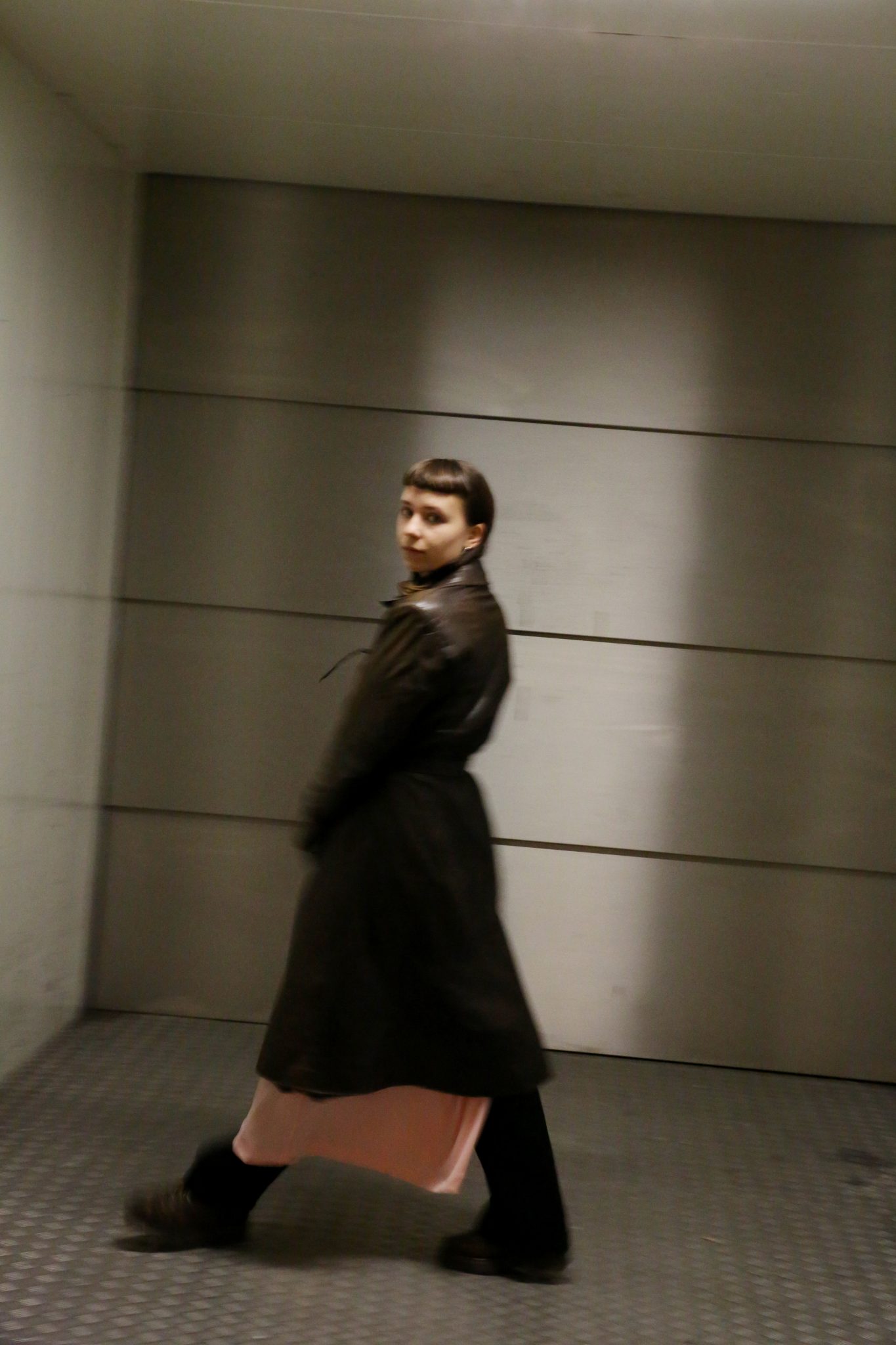 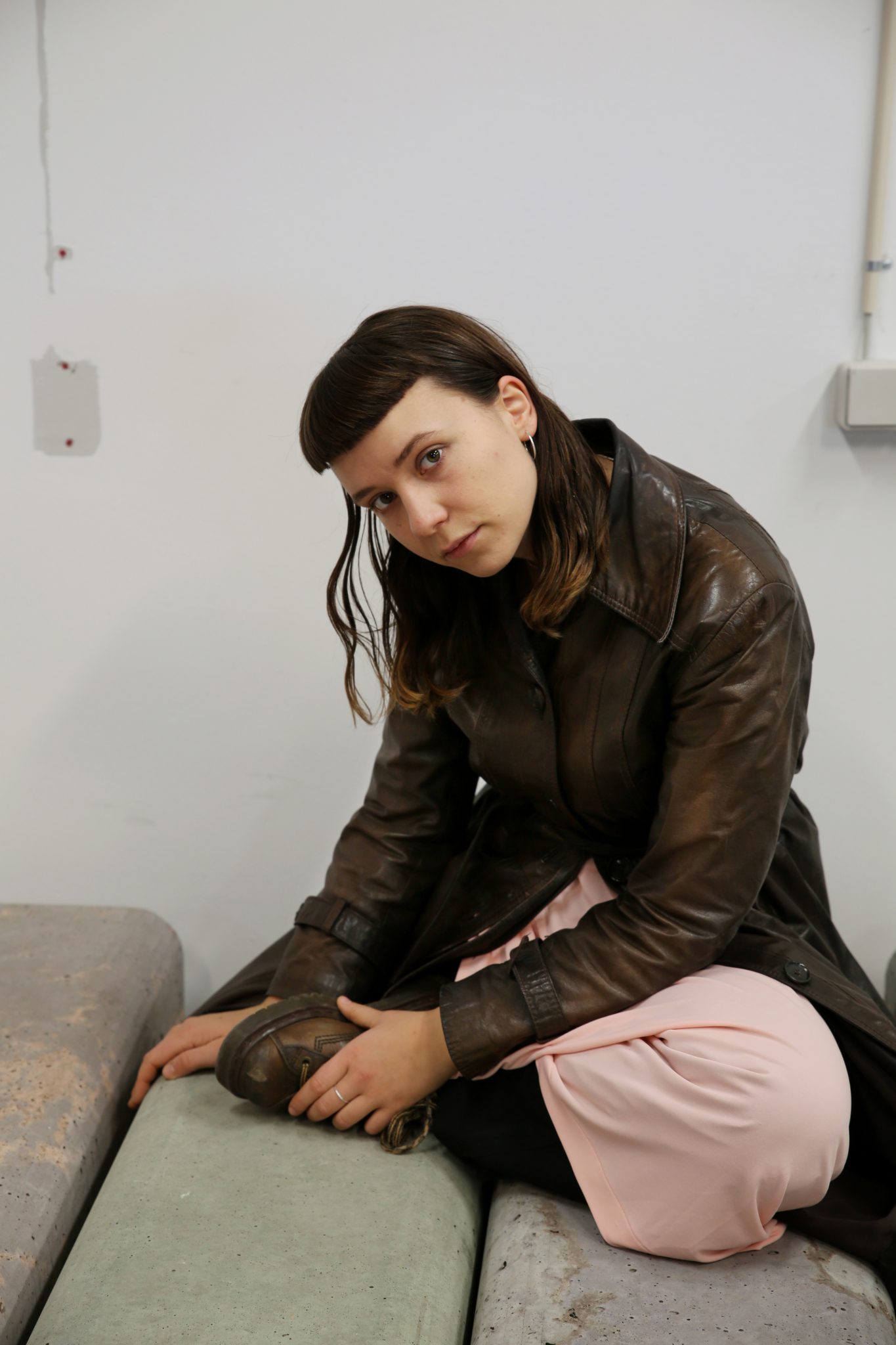 Your album Human Lines was released early last year. What are your reflections?

I wanted to explore the balance between repetition and renewal within different emotional stages. Human Lines was me trying to combine my classical upbringing with electronic composition and seeing what happened. But I like to constantly experiment and review my methods to look for new ways of challenging myself to develop my aesthetics. Lately for instance, I’ve been listening to different composers from the Romantic era. I concentrate on how they write melodies, and then work on finding more poetry in my own minimalistic expression through harmonic and melodic language.

“I realised that making music should be accessible to everyone, and not just the ones that understand, say, the circle of fifths.”

Everyone talks about your classical training. What exactly are you referring to when you say “classical”?

That’s a good question, classical music is many things depending on how you approach it. I see it as a school, a tradition, something that I love taking inspiration and ideas from but couldn’t imagine myself being a part of exclusively. That being said, definitions are disintegrating, and I hope that in the future we’ll talk less about whether music is one thing or another. I also used to think (and sometimes still do) that the computer and the viola were two separate things, the mechanic and the organic, and my job was to merge the two. But now I see them as dependent on each other. I no longer concentrate on the source of a sound but what kind of qualities each material has. 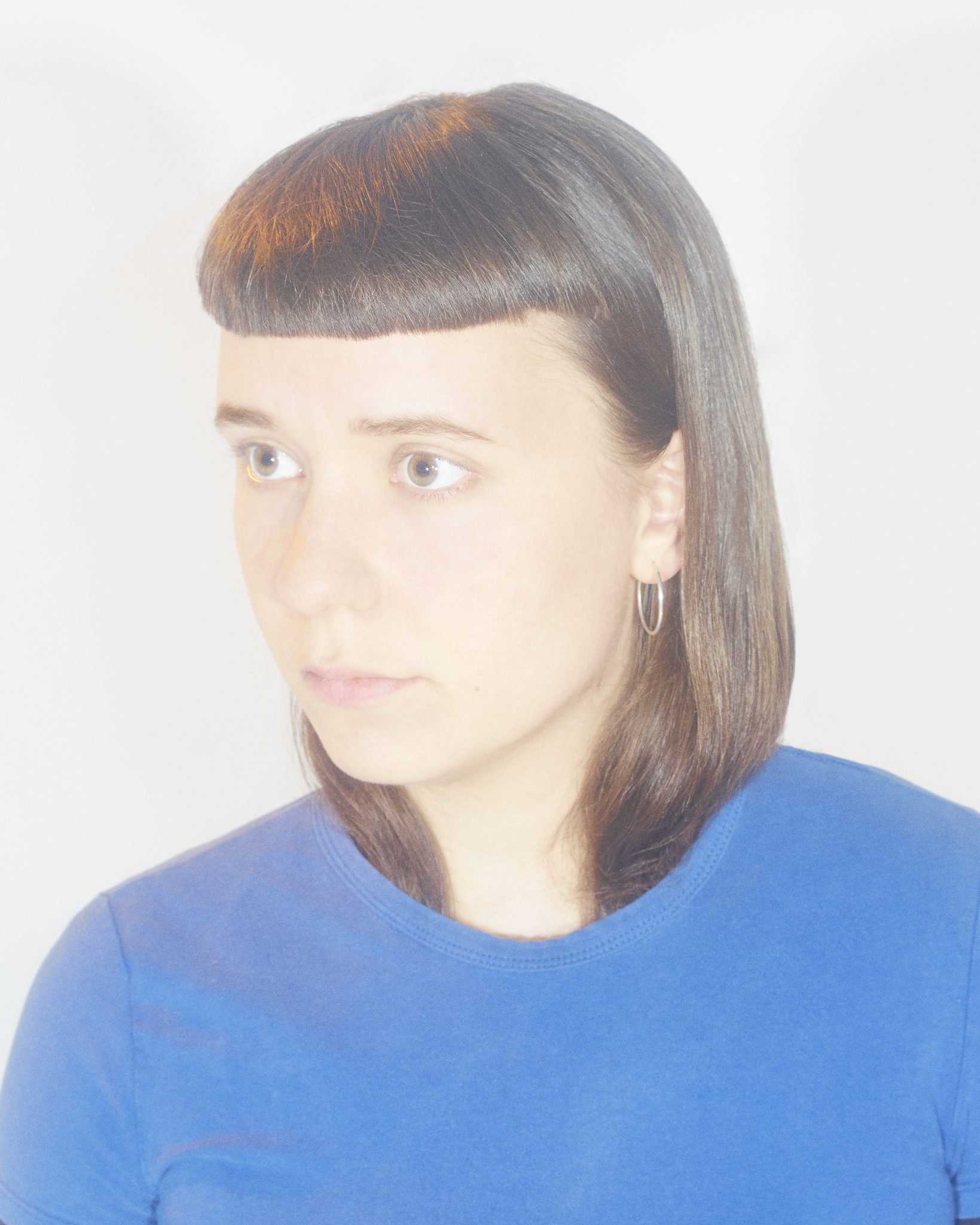 Do you think your journey into electronic music has affected the way you appreciate or play classical music?

It made me realise that the composers I’ve been looking up to my whole life aren’t these holy geniuses but someone with an idea and the ability to carry it out. By working with the more democratised electronic forms of composition, I realised that making music should be accessible to everyone, and not just the ones that understand, say, the circle of fifths.

Who are some of your favourite classical compositions?

Immortal Bach by Knut Nysted, Igen by Pelle Gudmundsen-Holmgreen, Rependance by Sofia Gubaidulina and all of Ligeti.

I asked you to make a playlist to a theme, and you chose “music for biking home after a party” (listen to it here). Besides Copenhagen and Amsterdam both being bicycle cities, what made you choose this theme?

I love putting on music myself when I bike home after a night curated by someone else. I feel no shame putting on whatever I feel like. If it’s Gigi D’Agostino or Da Hool I don’t care, as long as it’s loud and catchy.

Astrid Sonne plays EUnderground at Melkweg on September 26. Free for Subbacultcha members. Not a member? Sign up here. 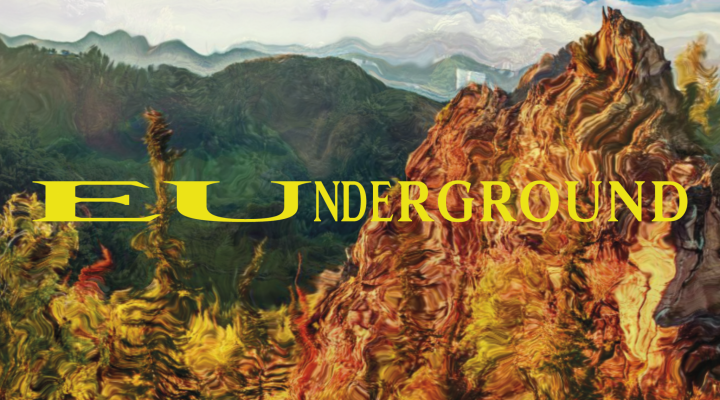