Multi-disciplinary artist and tireless collaborator Colin Self received widespread acclaim for his debut LP Siblings last year. His work pulls together opera and theatrics with queer theory and experimental electronica. We hopped on Skype to find out what fuels Colin’s endless curiosity. 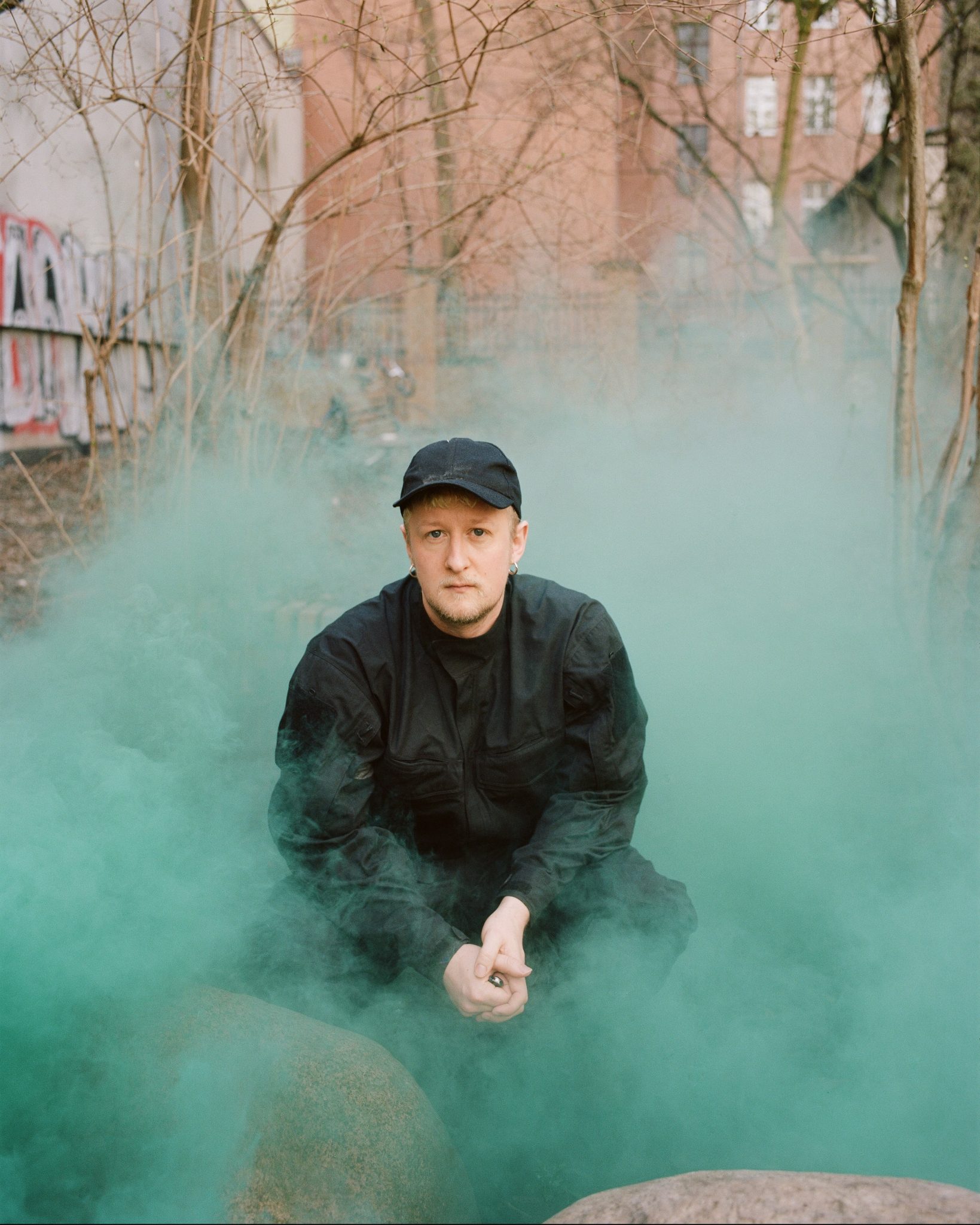 What does an average day in Berlin look like to you?

I’m really a morning person. I like the hours between 7 AM and noon. I like to meditate, cook breakfast, then usually around noon I start doing studio work.

Your latest project is all about archivism. Do you spend a lot of time at the library?

I feel like in every single interview I mention this litany of screaming women.

What were you reading when you were 16?

What kind of music were you listening to when you were 16?

I only wanted to listen to things with female singers. Everything from Bratmobile to Bikini Kill. I feel like in every single interview I mention this litany of screaming women.

There’s also a noticeable techno and electronica influence in your music. Where did that come in?

When I was 18 I was dating this DJ who was ten years older than me and got me to start DJing vinyl. He was really big on Italo disco and also introduced me to loads of obscure, experimental stuff.

I just love demonstrating the limits of what a human can be or do, even at the risk of losing a tooth.

How does partying in Berlin compare to the Pacific Northwest?

Your live shows can get pretty intense though right?

One of my favourite shows to date was Bristol because it turned into a crazy mosh pit. Shout out to Bristol. I try to never do the same performance twice. Whatever city I’m in I try to do something as a one-off. I would get bored if I didn’t.

Have you ever had anything go seriously wrong at a show?

One time I had a hammer on a rope as a prop. At the time I was wearing white contacts and I’d blacked out my teeth so I looked like a dead villain version of myself. I swung this hammer and hit myself in the mouth. I couldn’t tell if I’d lost any teeth and also they were painted black but then I started bleeding profusely. I think some people thought it was planned. I’ve come to realise I just love demonstrating the limits of what a human can be or do, even at the risk of losing a tooth. 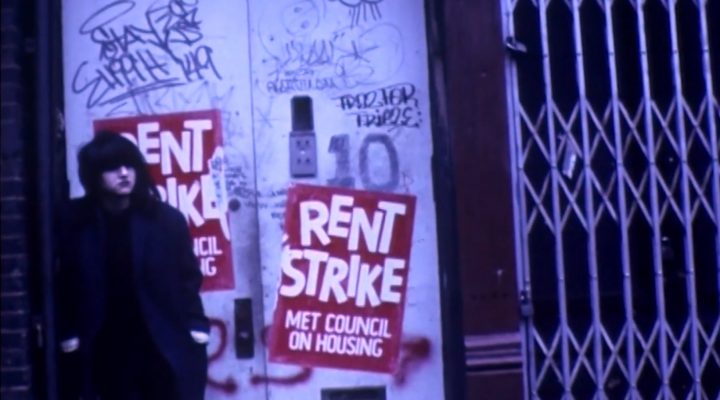 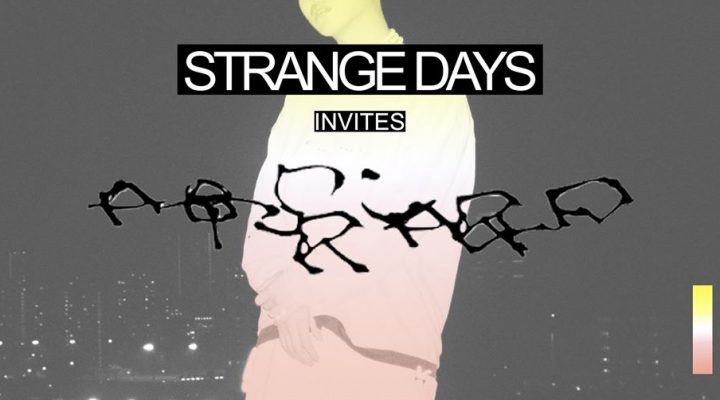 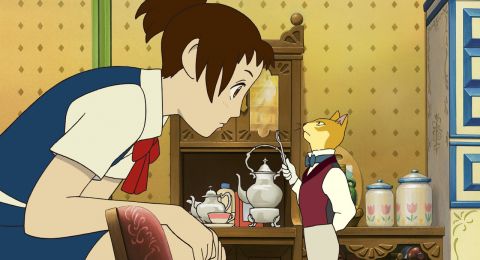