For the second time in a row, we’re hooking up with the good people at Lente Kabinet to throw down a special pre-event at s105. This year’s program sees the singular Amsterdam debut from Portland’s Visible Cloaks. 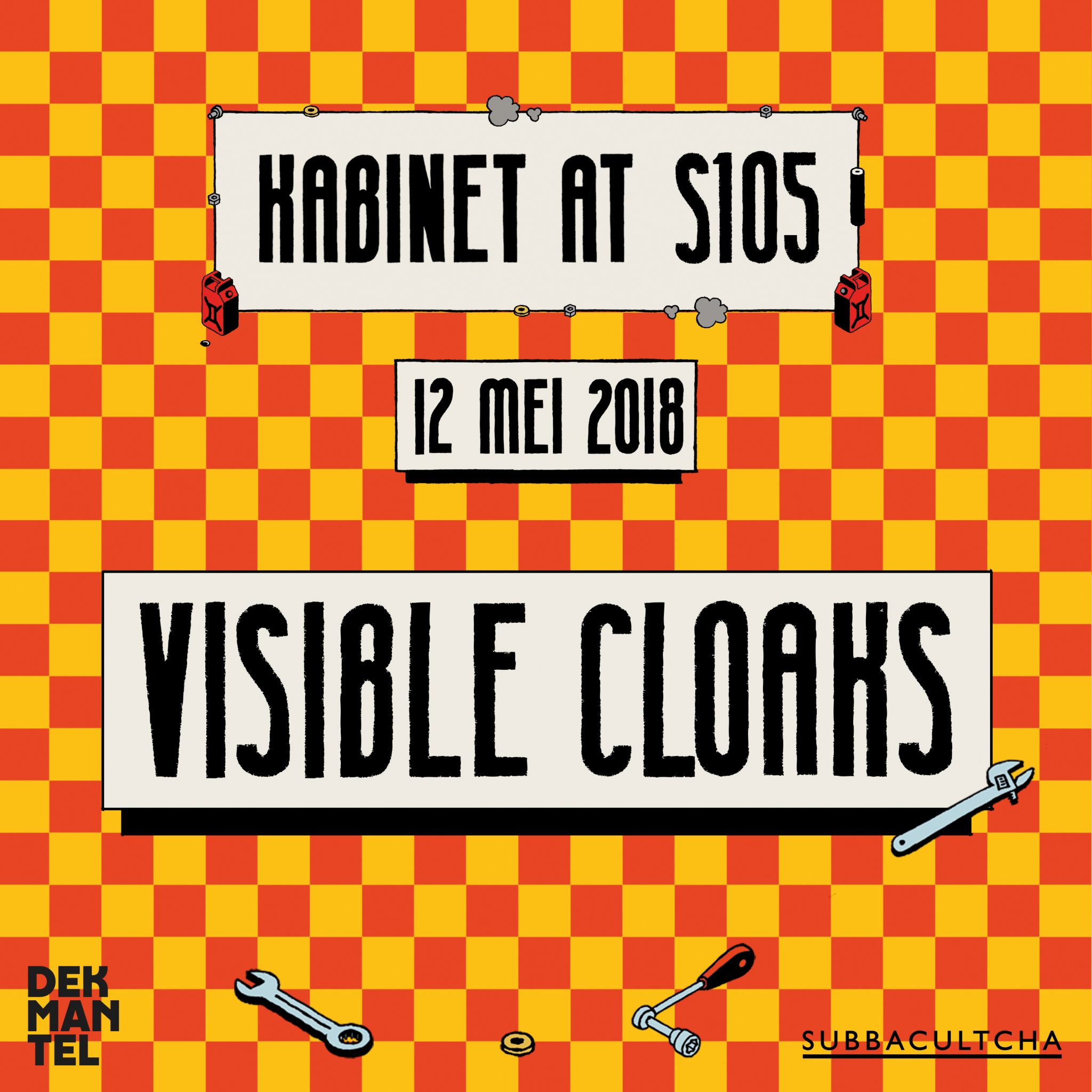 After having released two captivating records (Reassemblage and Lex) on the experimental Brooklyn-based label RVNG Intl. in 2017, Spencer Doran and Ryan Carlile’s project has drawn comparisons to Ryuichi Sakamoto and Oneohtrix Point Never. It goes without saying that it’s a true honour to have the duo over prior to this year’s Lente Kabinet Festival, which takes place on May 26 & 27 in Amsterdams Het Twiske.