Enchanted by their dusky and dazed rock n roll, we’ve been keeping the Olympia-gone-L.A.-band Gun Outfit on our radar for several years now. After releasing their fifth album to date, Out of Range, last November on Paradise of Bachelors, we’re psyched to see Gun Outfit back in Amsterdam. Come join us at OT301 this Thursday, 15 February.  Just ahead of the upcoming show, singer/guitarist Carrie Keith was kind enough to put together a playlist of tracks she’s into.

I’m in love with everything Terry Allen. Can you imagine writing this song? That’s all, that’s it, you’re free now.

Dylan put this on a mix tape- I will rewind and listen to it 8 times in a row driving around LA.

I can’t get over this. This tune has been in my head forever.

Marie is a beautiful genius. I always come back to this version, I love the marching band snare sound.

Sometimes I go out to the boardwalk to look for him.

She’s killing it and the backing vocals are right on.

Gun Outfit will play this Thursday, 15 February at OT301, Amsterdam. 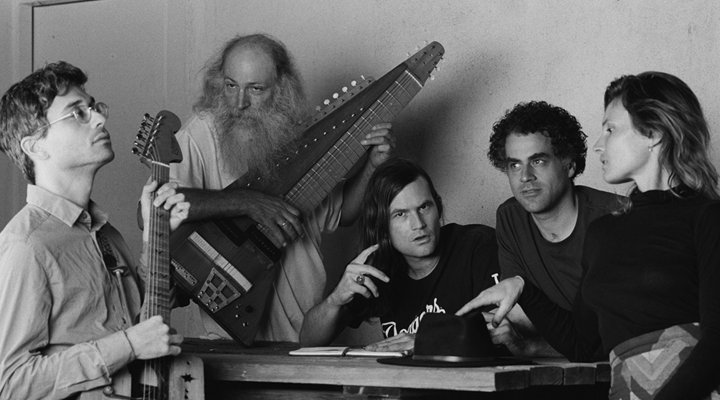 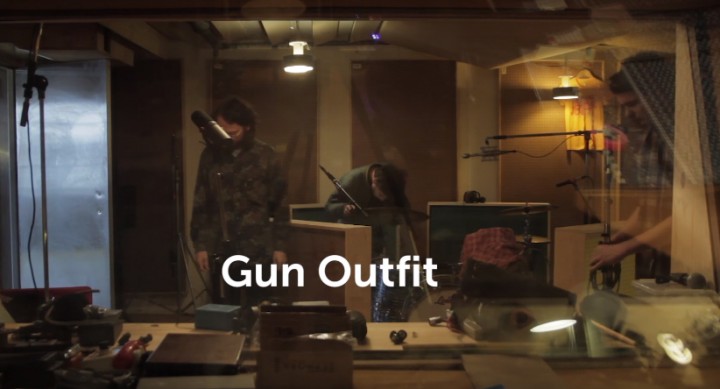 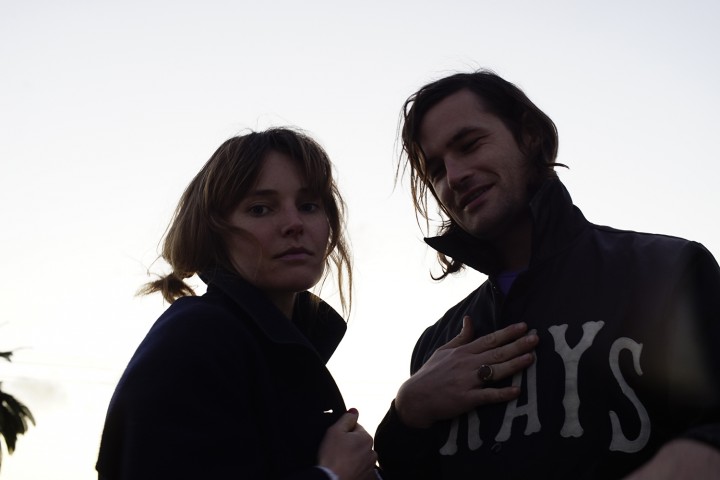 We talked to Carrie and Dylan about their new record 'Two Way Player' :-( :-) 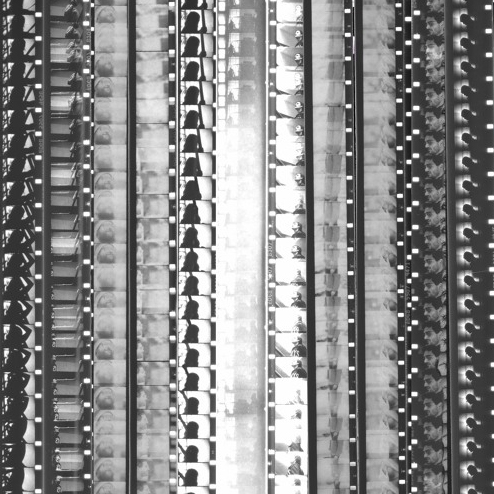 Relishing in the new Gun Outfit ♥